The Three Watch Brands Of The Moment 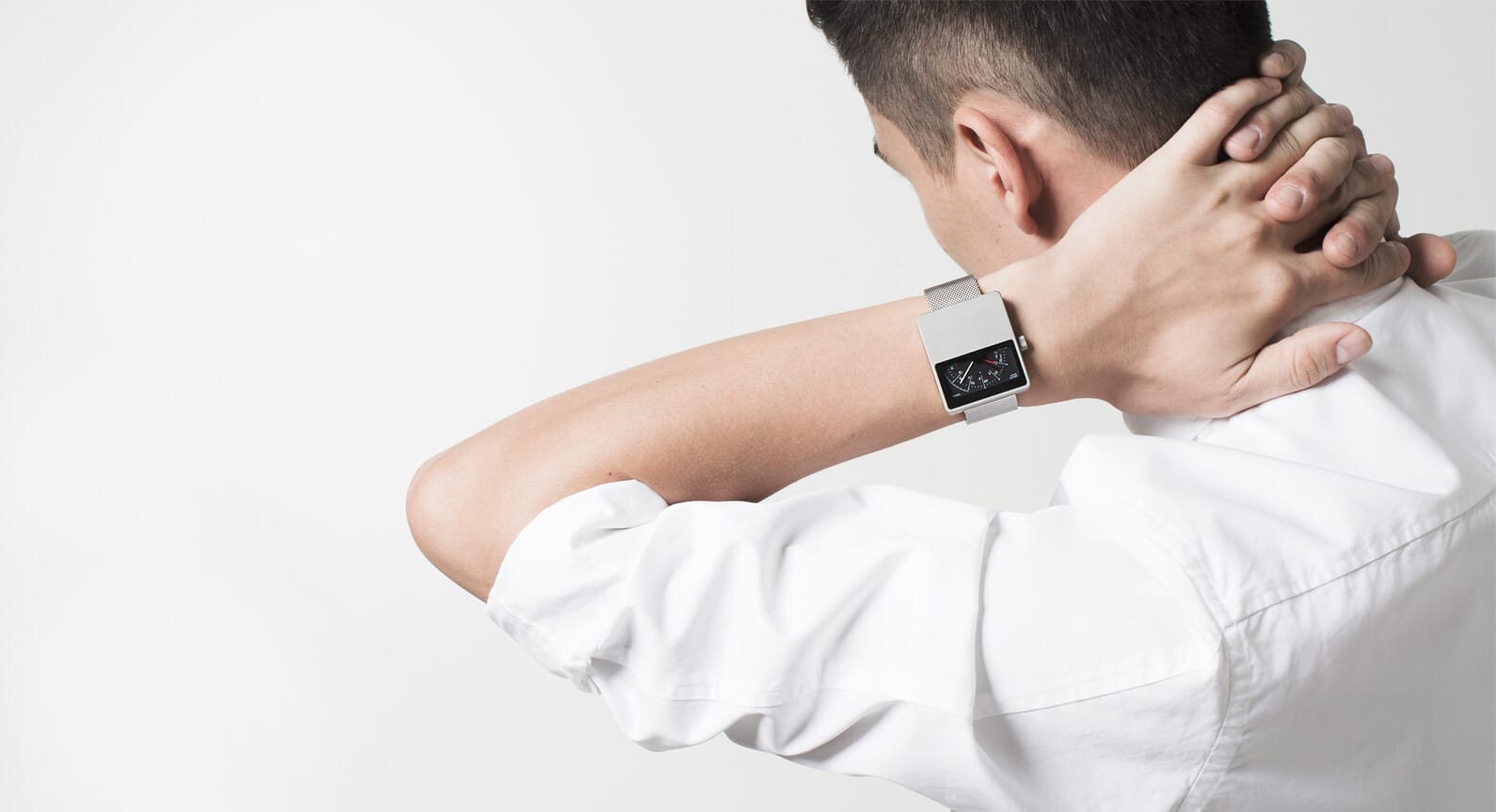 When it comes to making a statement, it’s not about plucking up the courage to wear something out of the ordinary. Neither is it about your choice of shoes. It is true that you can tell a man by his shoes, but footwear isn’t the only part of your outfit that has got the power to give you away at one glance.

Not only does a watch serve as an impeccable gauge of your own success and style, but it can also refresh any outfit. Which is why the right watch will make a far greater statement than any new shirt or sneaker that may catch your eye. To illustrate our point, we have selected three of the finest watch brands that tick the boxes of design, durability and timeless good looks. Think of them as a statement worth investing in.

One of the most critical aspects of a watch is to tell the time as it is - and that is exactly what sets Void apart from like-minded watch brands. But there is more to Void than the stripped-back Scandinavian stereotype.

Now based in Hong Kong, founder David Ericsson and fellow designer Michael Young, have become well-known in the world of watches for their pared-back aesthetic and high-quality material choices. The brand’s rigorously detailed watches range from the futuristic square case of the Void MK11 SI/MR, to the V03C Chronograph Watch and the classic PKG01-GO/DB, which is the brands’ most straightforward and slimmest timepiece. 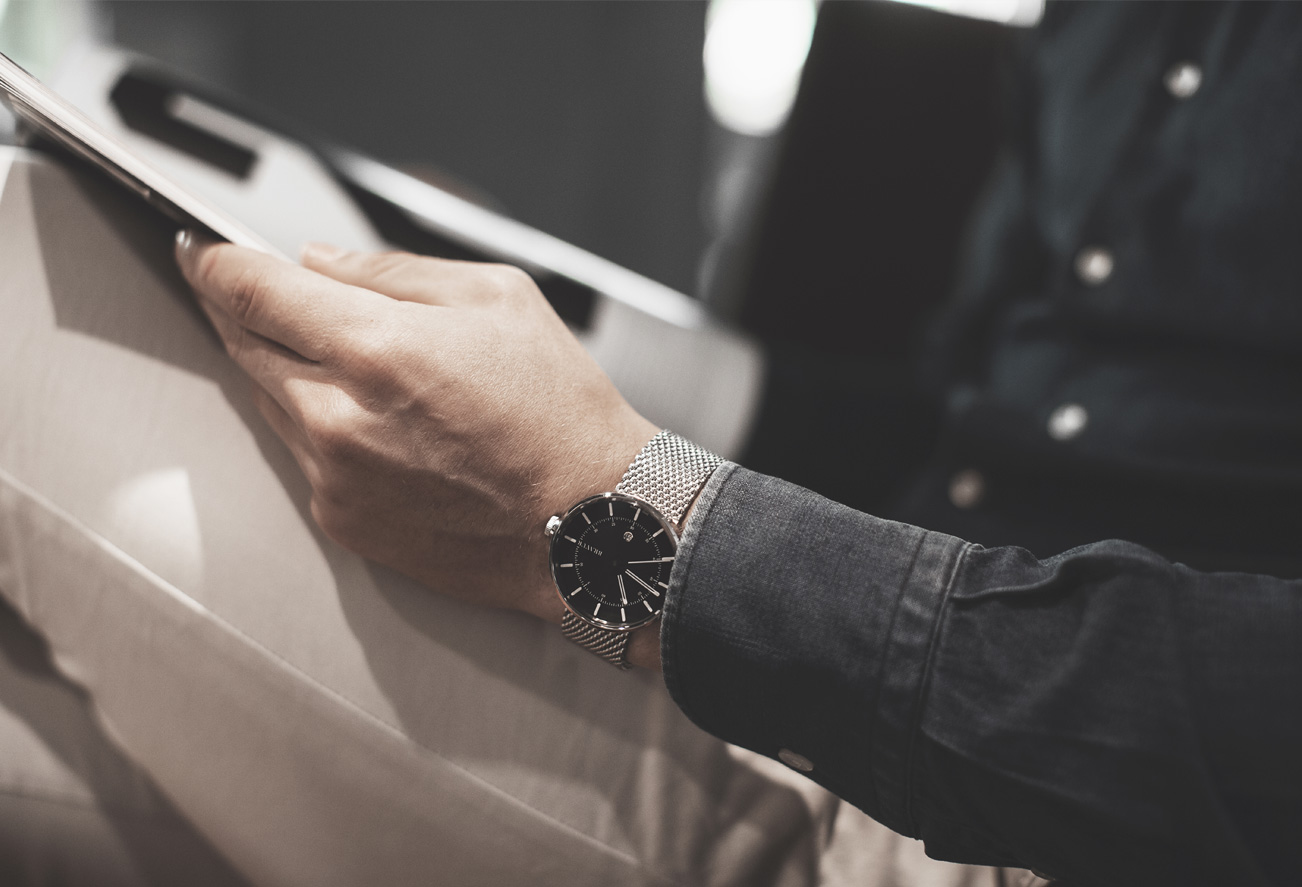 When Magnus Svensson and Johan Sahlin looked around the shops in Stockholm, their home city, a few years ago, they realised they couldn’t find something that seemed to them to be so obvious. A well-made, beautifully detailed, handcrafted watch, a watch in the finest Swedish design tradition that didn’t shout its presence, but instead instantly became part of the life of the wearer. Therefore, they set out on a journey that produced the first Bravur watch in 2001.

It’s been a relatively short, albeit extremely successful, journey that’s brought them glowing reviews for their watches. Each one considered a little masterpiece of intricate design, drawing on the finest Scandinavian ethic that has been instilled in both Svensson and Sahlin in their previous roles as industrial designers. Today, Bravur’s original models, the BW001 and the BW002, sit proudly alongside the brand’s more progressive models that include the stainless steel BW102S-W-LGR1 Watch and the all-new BW003 that is available to pre-order now. 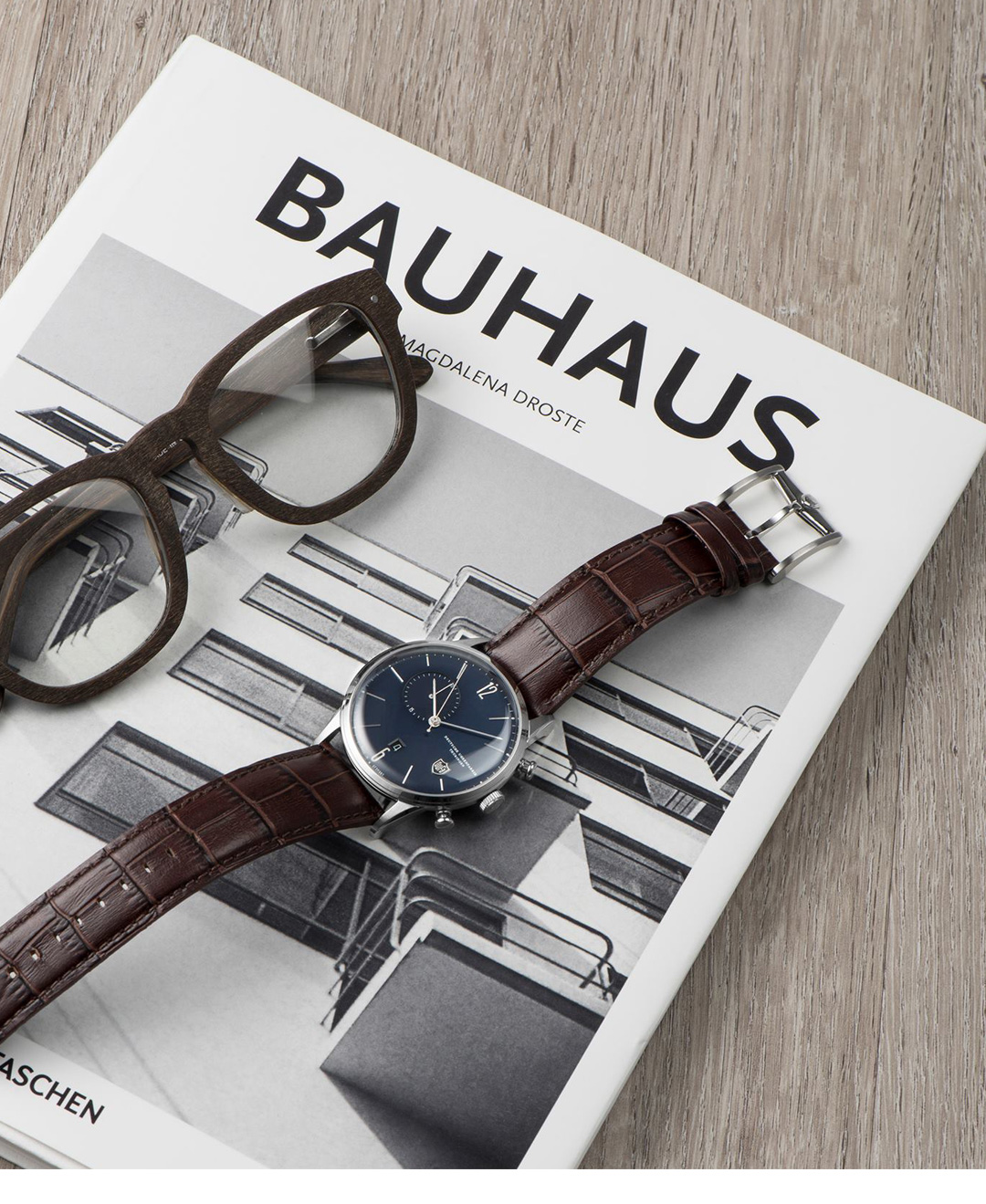 It’s hard to think of an affordable modern watch brand that combines discrete elegance, practicality and genuine watchmaking history better than Dufa. Originally founded in 1920, Dufa is a revival of the heritage of Etzold and Popitz clock factory in Germany and offers consistent production of some of the finest German watches. How’s that for reliability?

Taking inspiration from the mid-century modernism of Bauhaus, Dufa creates watches – some of which are named directly after Bauhaus icons – that feature a range of retro dials, curved domes and pocket-watch-inspired rounded bezels. The brand’s vintage approach to contemporary watchmaking makes for an elegant departure from the minimalist trend of timepieces, and in doing so, each of Dufa’s designs represents the best in German style and craftsmanship.

Shop all watches now at OPUMO.