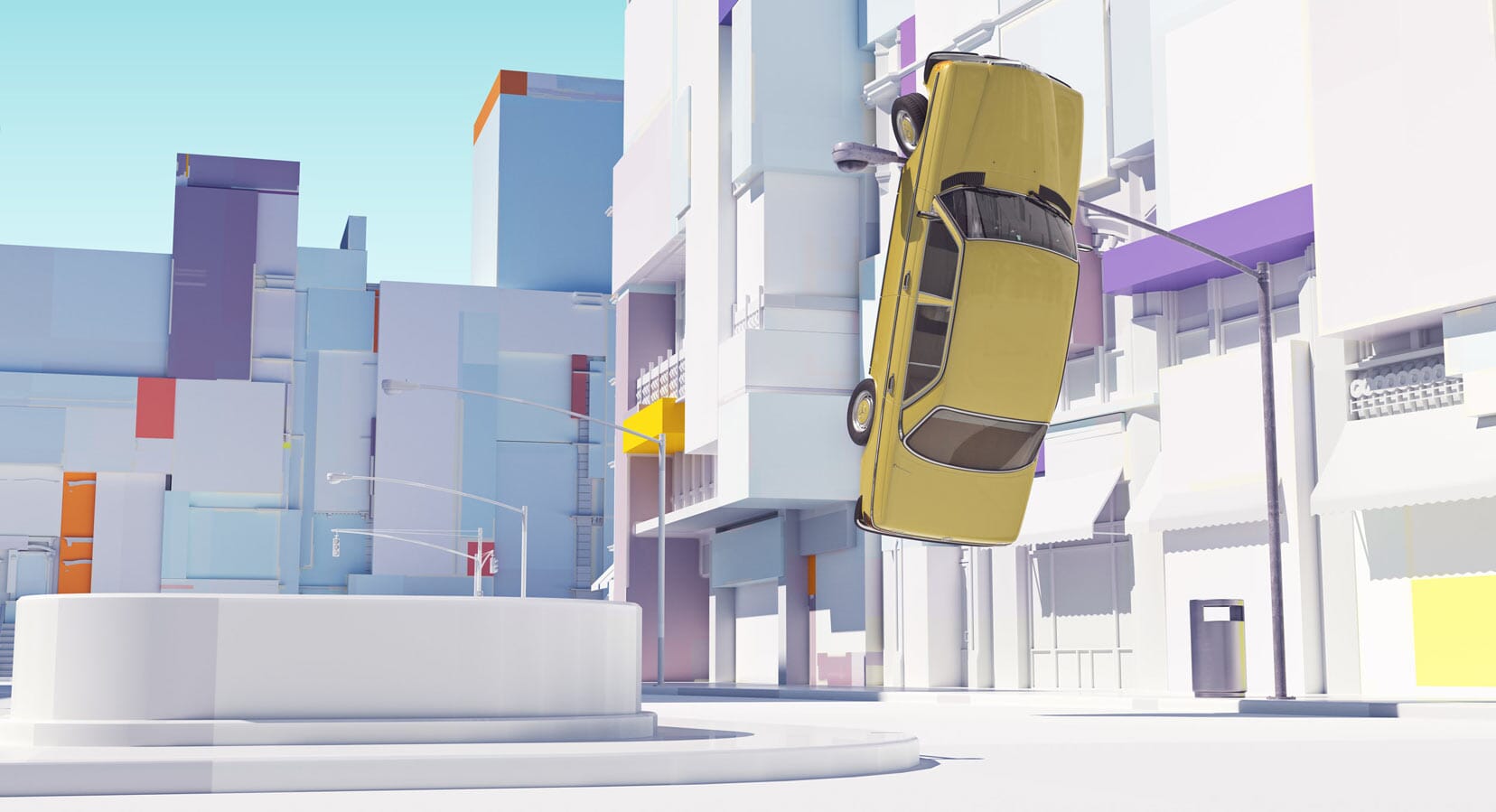 Auto Nom is a new artistic film that offers an upbeat alternative to the unexpected consequences of autonomous mobility and artificial intelligence. It is the latest work by Berlin-based Zeitguised’s new off-spin project Foam Studio, and it part of a series of character animation narratives based on the personality of ‘Autonomous Rolf,’ a fictitious self-driving classic German car that gets under your hood with its freedom-loving behaviour.

Throughout the film the car, quite literally, gains autonomy and becomes liberated from its basics functions to surprising, humorous and almost enchanting effect. The juxtaposition between old and new is further explored through vocal synthesiser pop star, Hatsune Miku, lending her voice to the Tom Jones classic, ‘It’s Not Unusual’ – resulting in a fitting combination of modern technology and old-school chart hits.

Check out the entire film and image gallery above and head to the Foam Studio website and their Instagram, @foamstudioberlin, for a closer look at their latest projects.