Why You Need This Jaguar XK140 In Your Garage 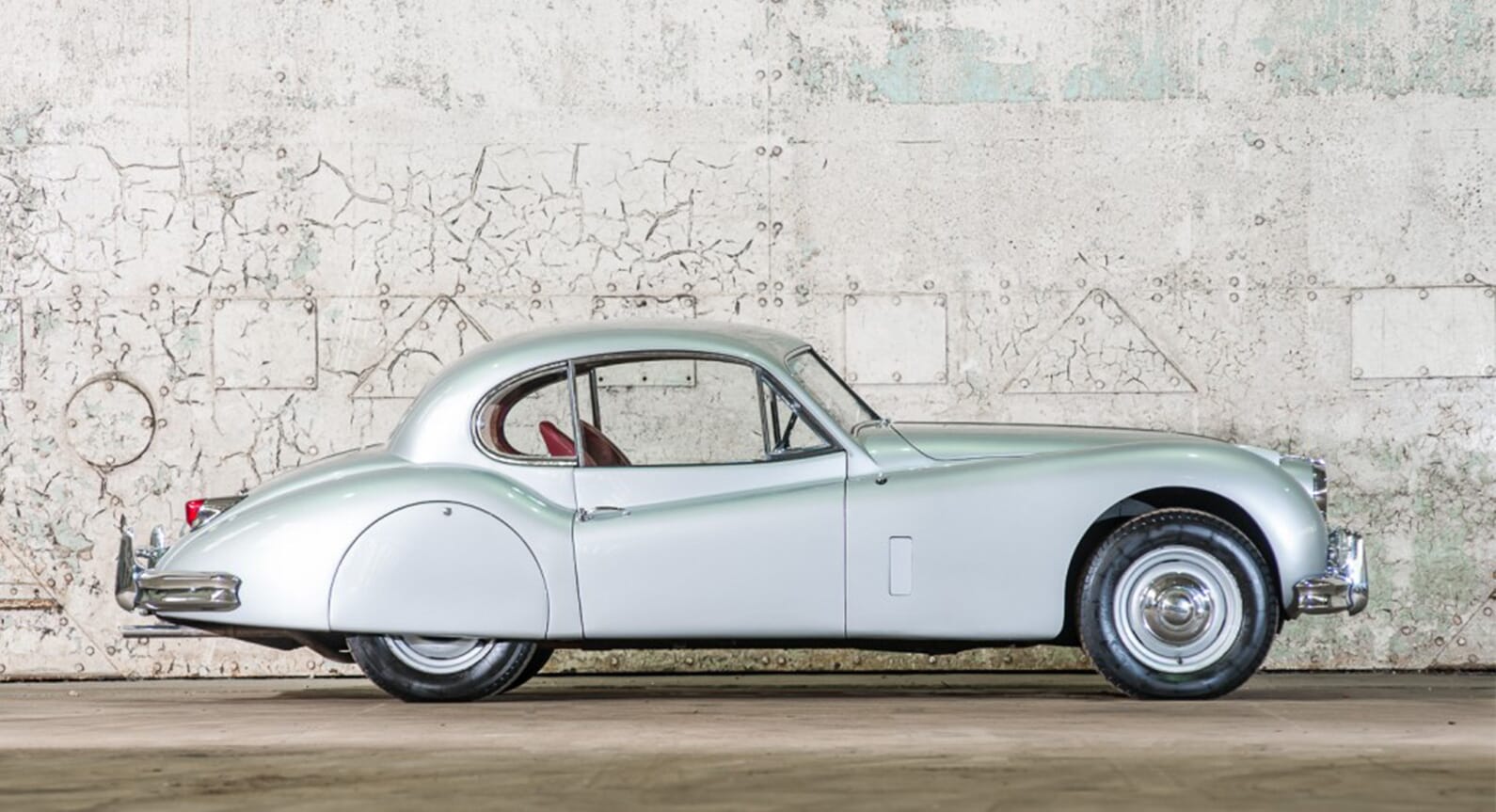 Rarity is one thing. Le Mans winning ownership quite another. The two meet in this pristine 1955 Jaguar XK140 fixed head coupe, one of the fastest cars of its day.

The XK140 is one of just 843 right hand drive examples produced. Supplied new by Henlys of London in July 1955, its second owner was Duncan Hamilton, the flamboyant Jaguar works driver who won Le Mans for the marque in 1953, driving a C-Type. 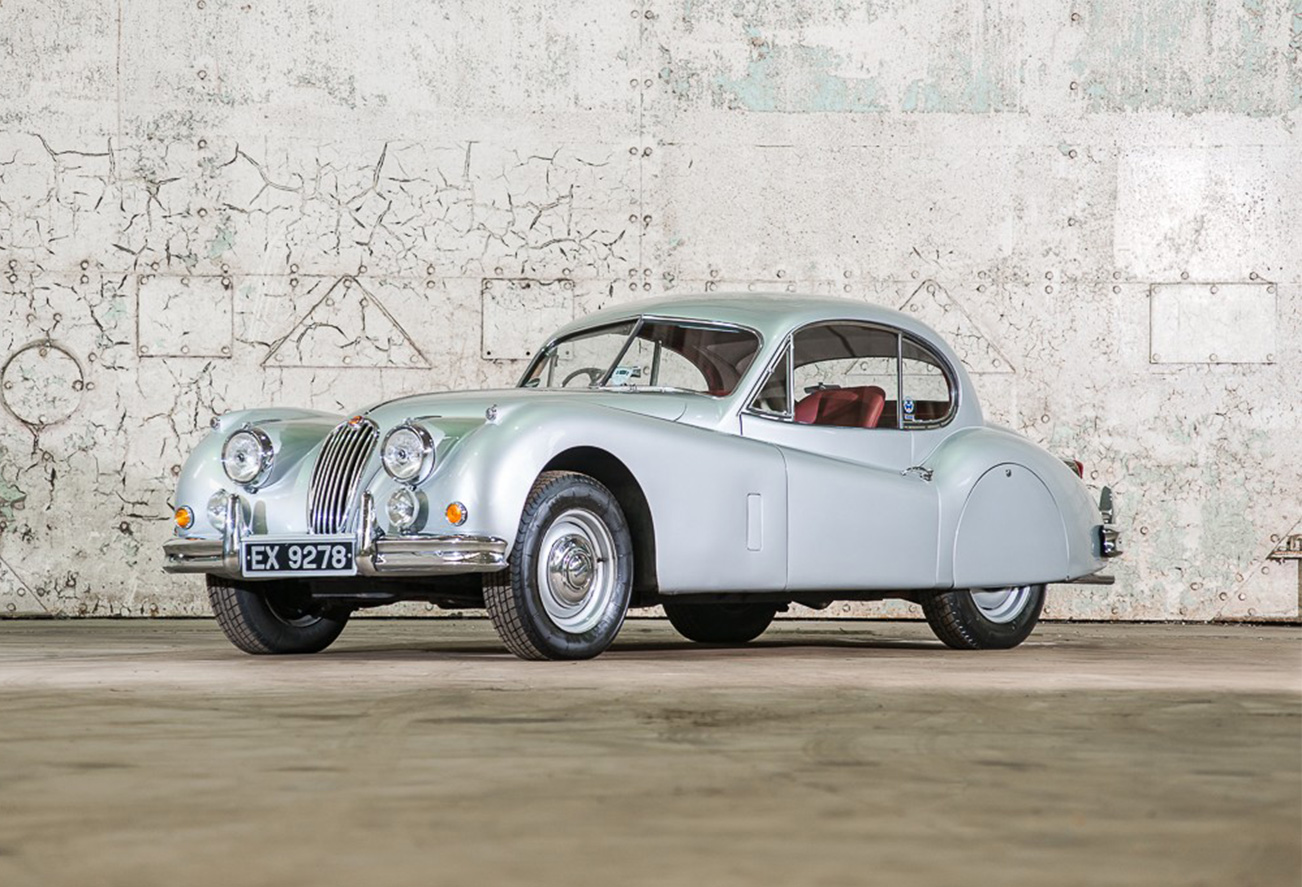 Capable of at least 120mph, the XK140 was a car designed to be driven, hard. This example has been fully restored in silver, a change from the factory birch grey, with a superbly trimmed red interior. 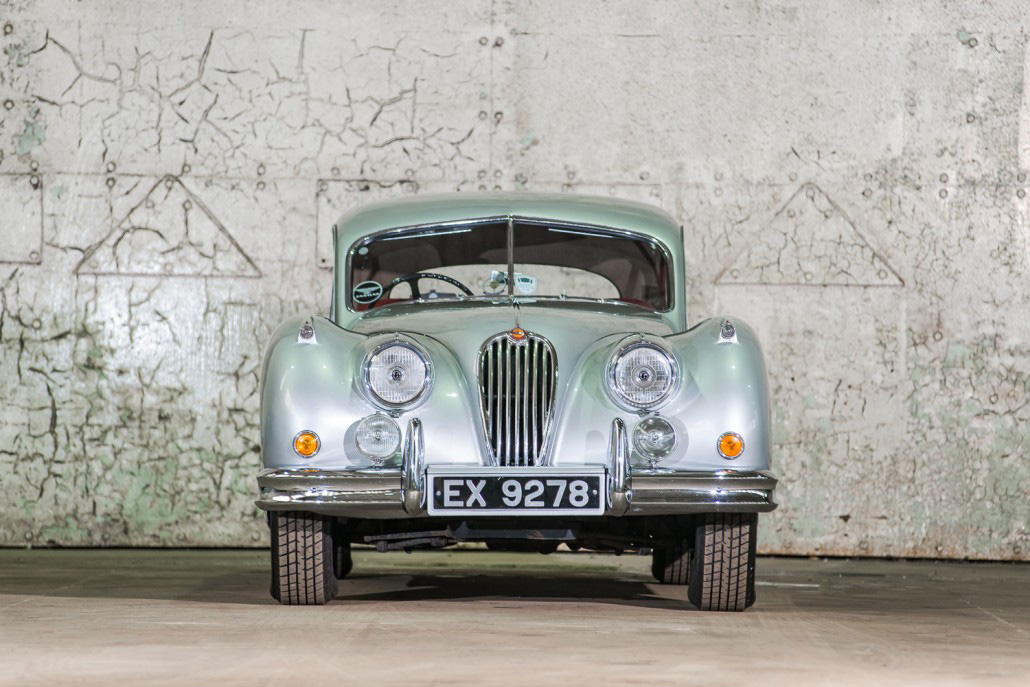 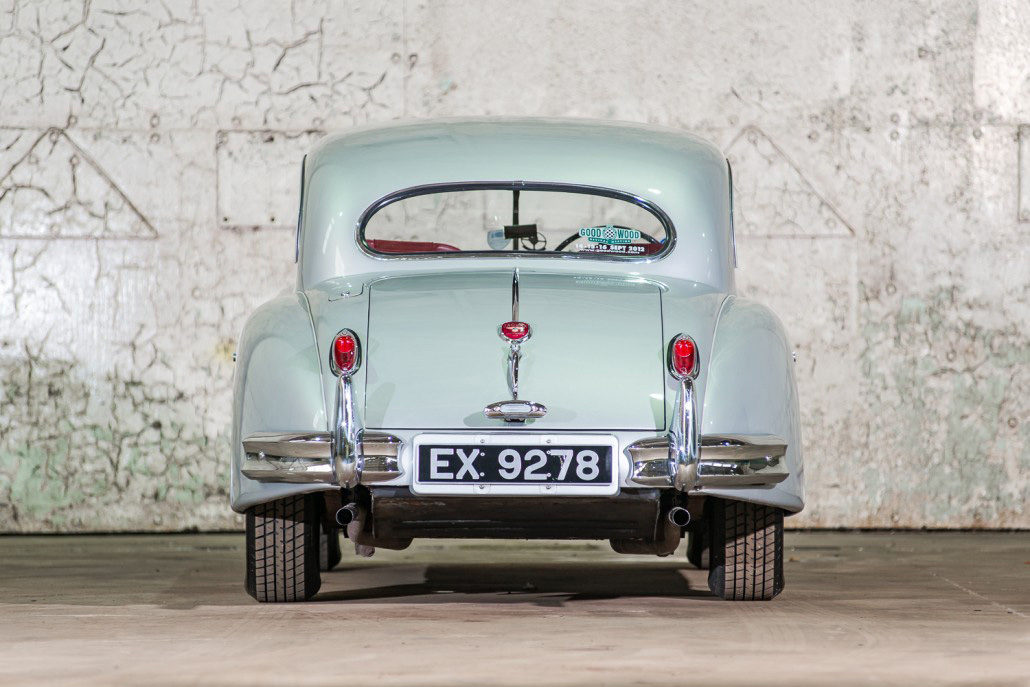 A five speed gearbox is the only other change from the original specification, undertaken to make the car even more flexible on the road. Under the bonnet the legendary Jaguar straight six engine, delivering 190 bhp, is superbly detailed. Steel wheels are as supplied on the car when originally delivered. 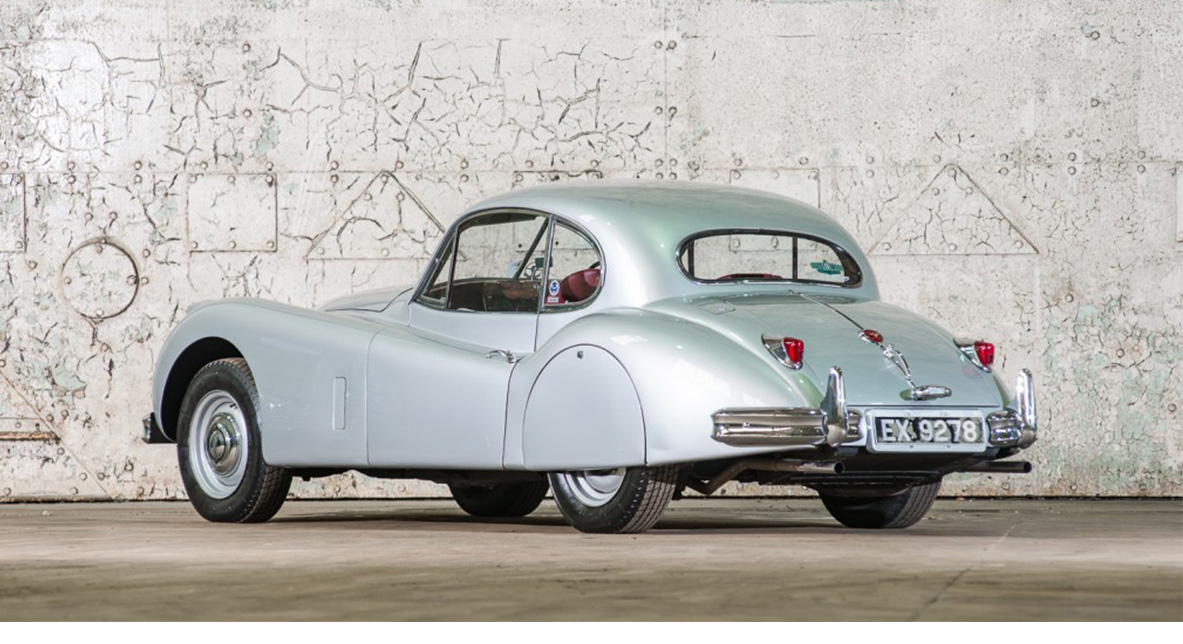 This storied XK140 is on sale through Pendine in Oxfordshire, with no price listed. Recent auction results suggest you'll need at least £90,000 to put this magnificent vehicle in your garage. A truly great Jaguar.

For full auction information, head to the Pendine website.