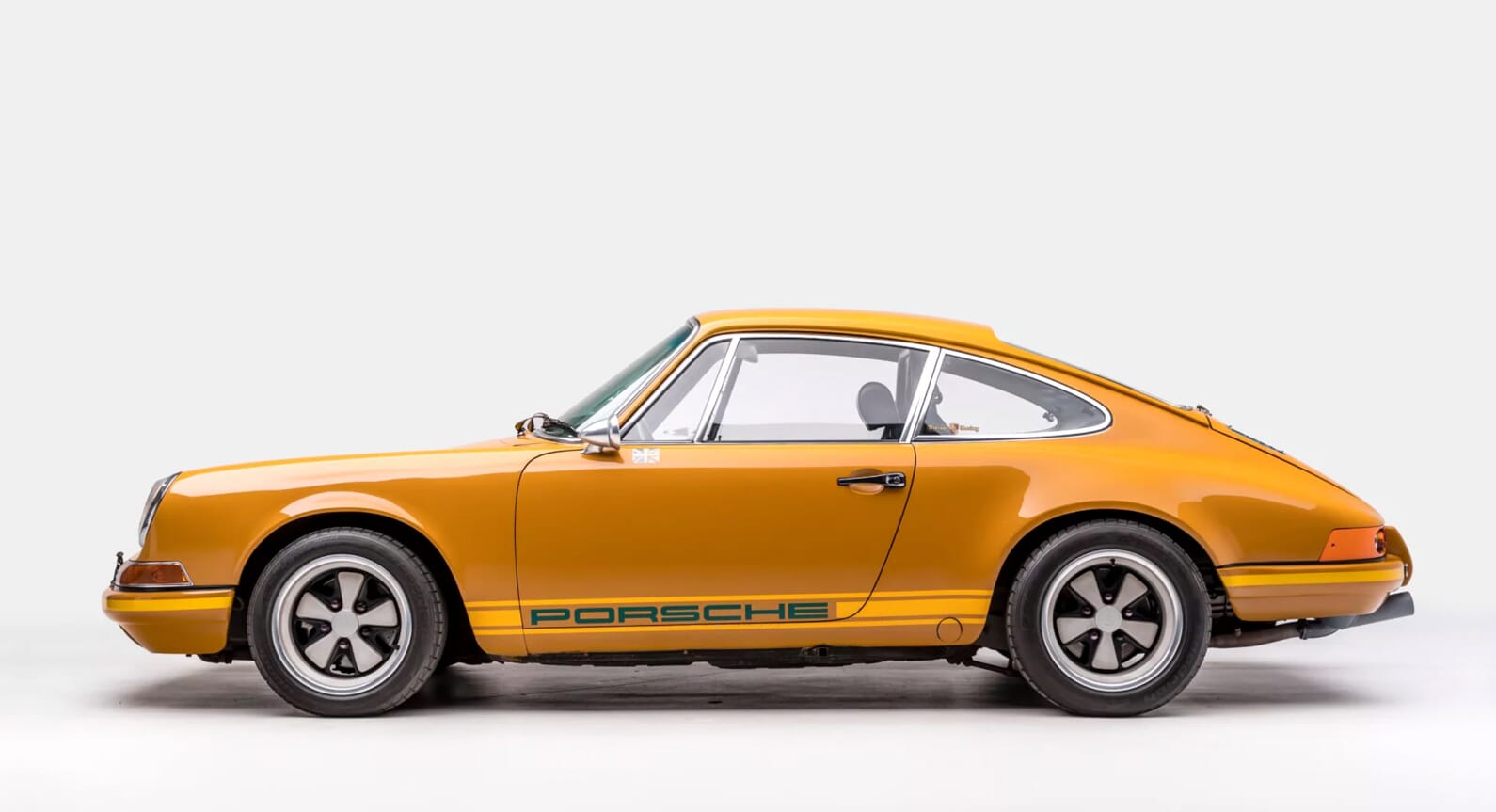 Porsche is celebrating its 70th anniversary in 2018, starting with the monumental ‘The Porsche Effect’ exhibition which will host 50 examples of the best Porsche’s from around the world, opening February 3rd at the Petersen Automotive Museum in Los Angeles.

While we don’t necessarily agree that certain cars belong in museums and not the streets, but there is no denying that this exclusive group – what Petersen calls ‘the most comprehensive Porsche display outside of Stuttgart’ – deserves its very own curtain call. 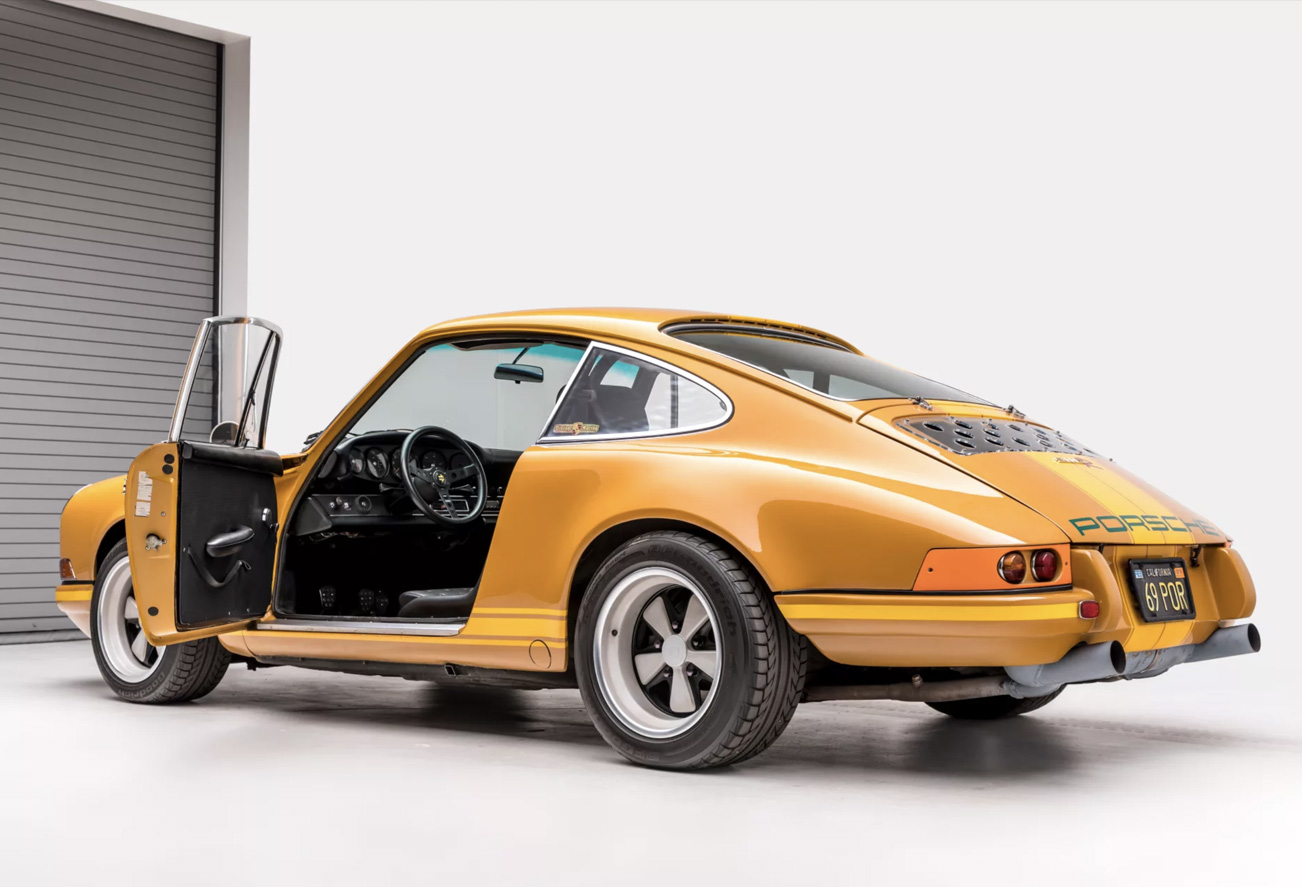 The Porsche Effect exhibition will be staged in the Mullin Grand Salon, as well as in an all-new Porsche-dedicated vault, and will run for an entire year, right through to January 2019, and it will explore the history and significance of the brand’s design, engineering, advertising, partnerships and racing legacy. Klaus Zellmer, President and CEO of Porsche’s North American division, said of the exhibit, ‘we are looking forward to sharing the story of Porsche through rare and seldom seen artefacts and display elements, in addition to some of the most iconic cars of all time. 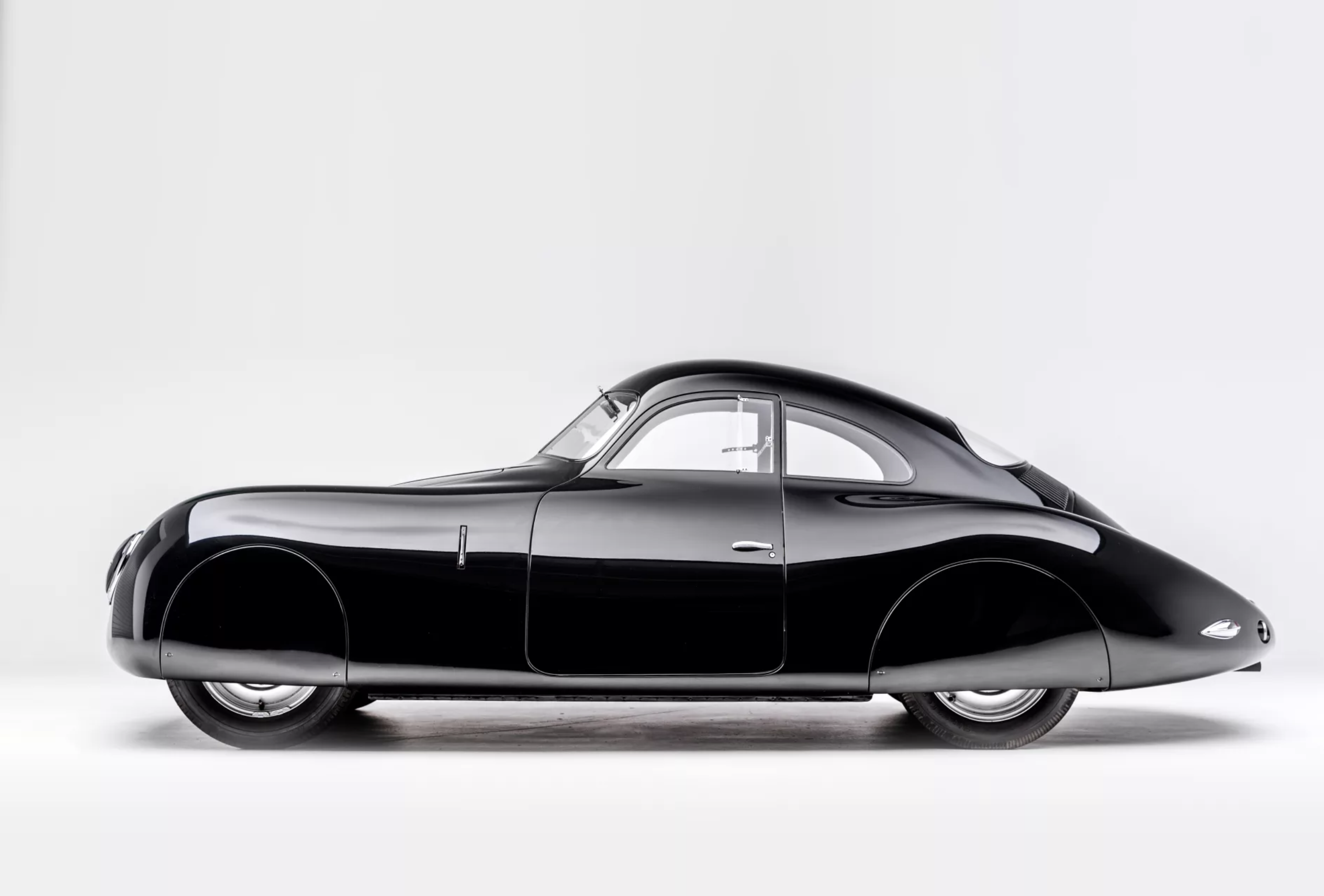 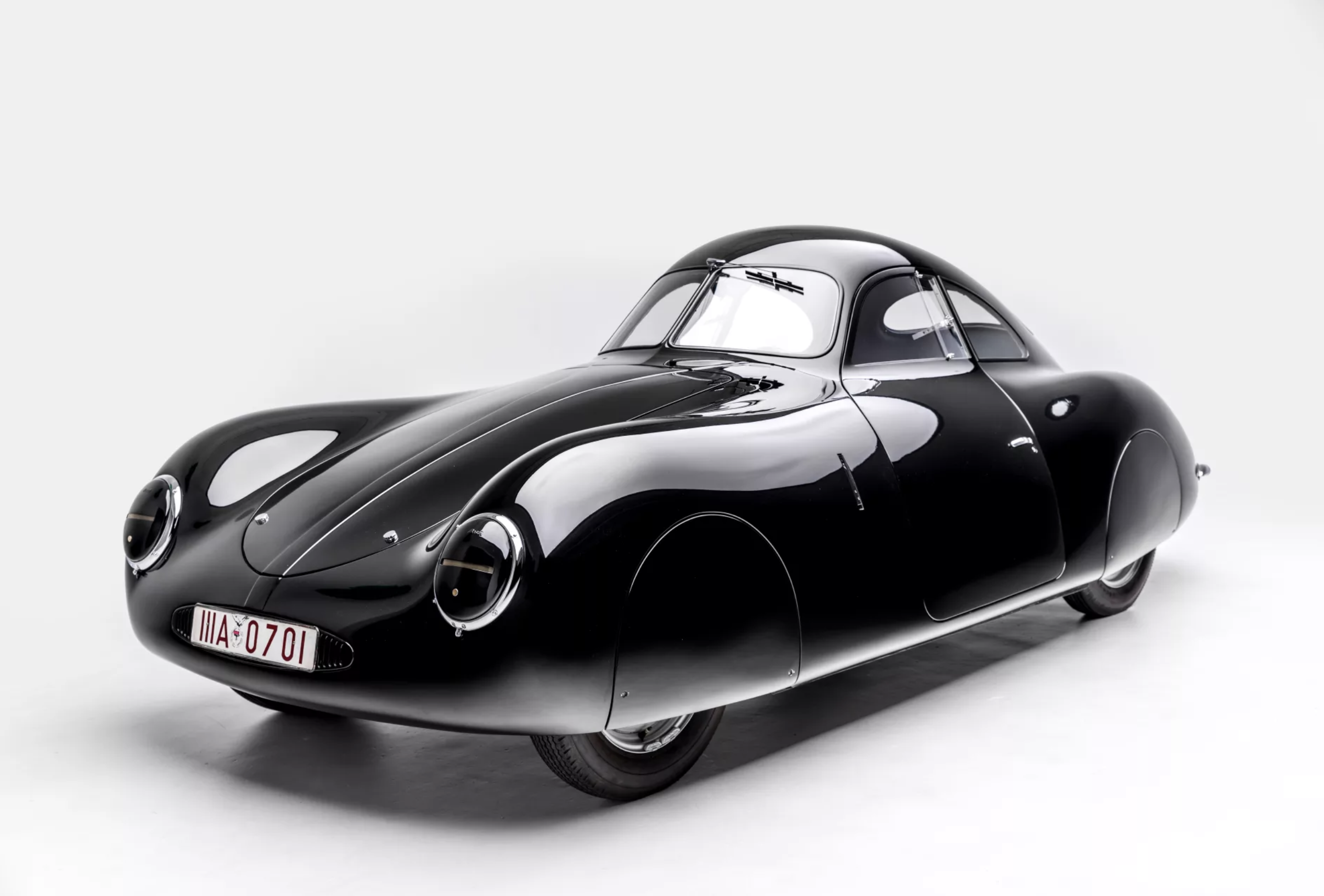 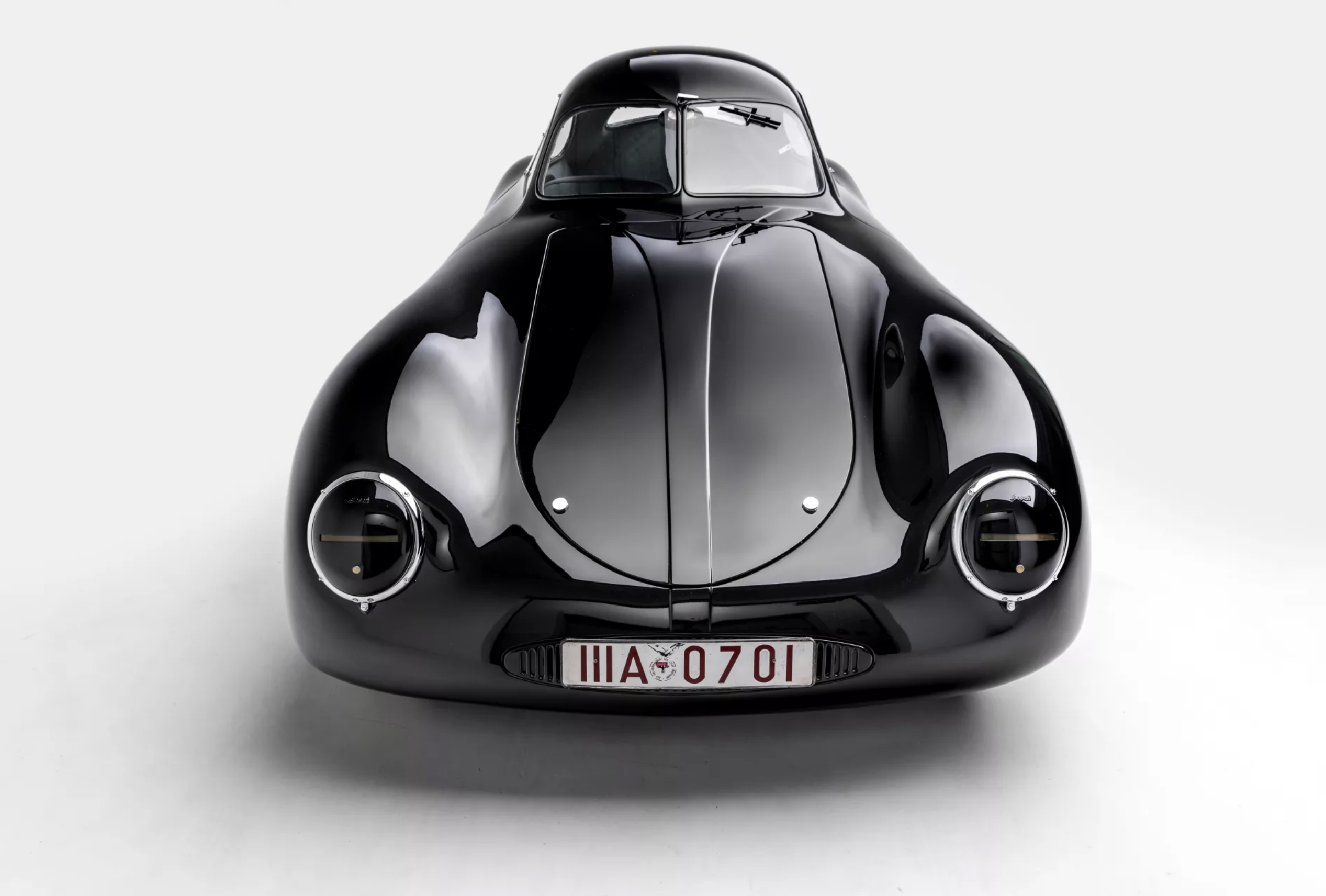 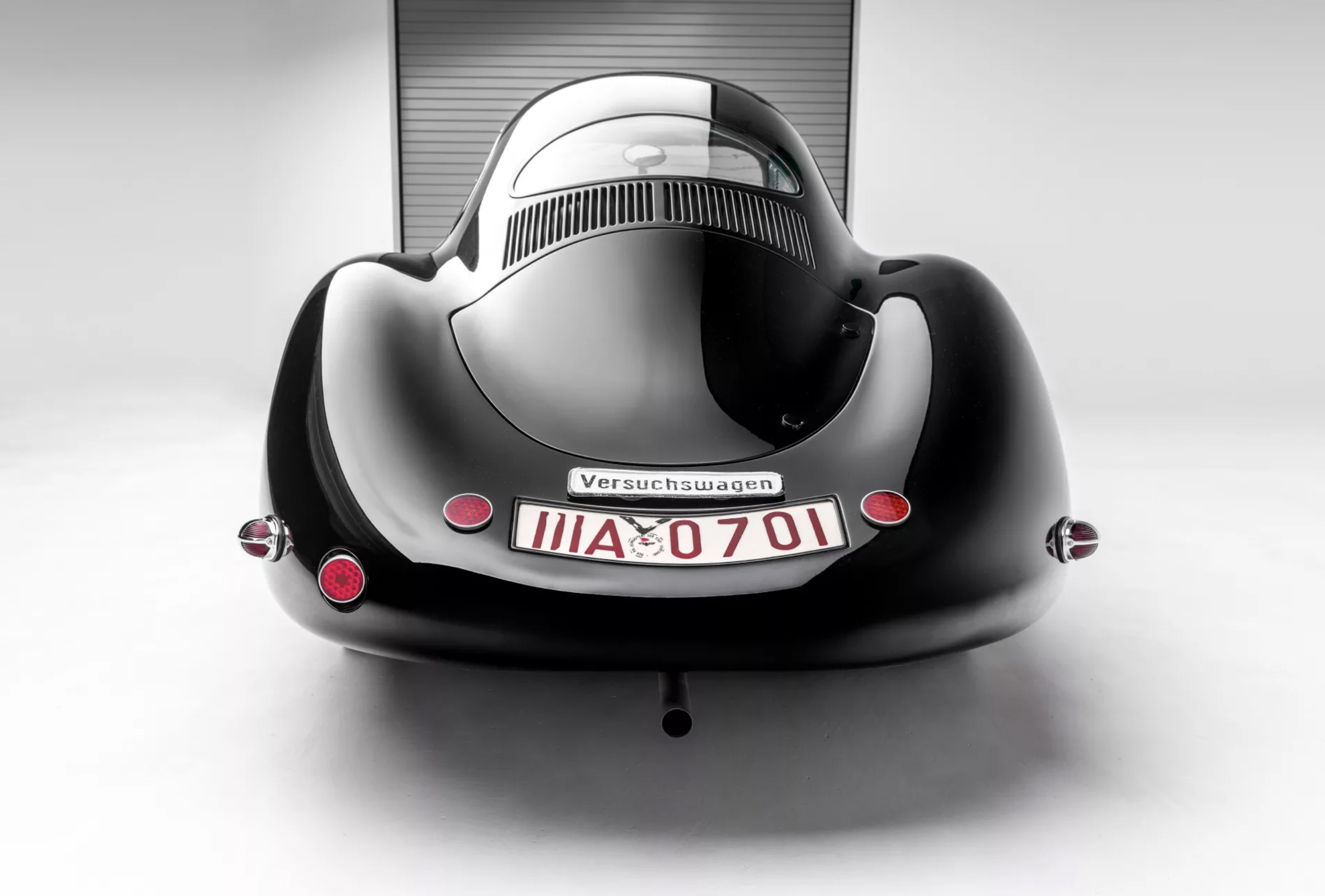 Those 50 cars include everything from rare 550 Spyders, to the controversial ‘flatnose’, the X83 Turbo S Flachbau 964 and the Jagermeister 962 to the array of Le Mans winners and various 928 prototypes. But one particular gem not to be missed is the 928 H50 Study, a rare four-door prototype that’s on an exclusive loan from the Porsche Museum alongside the glistening Porsche 911 by Singer Vehicle Design.

Everything on display will be divided into five sections: Elements of Style, Zuffenhausen and Beyond, Extended Families, Innovation through Competition, and Word/Image/Object. The exhibition will be open on the 3rd February 2018, with a preview reception and panel discussion with Hurley Haywood, Patrick, Dempsey, and Tommy Kendall taking place on 1st February 2018. 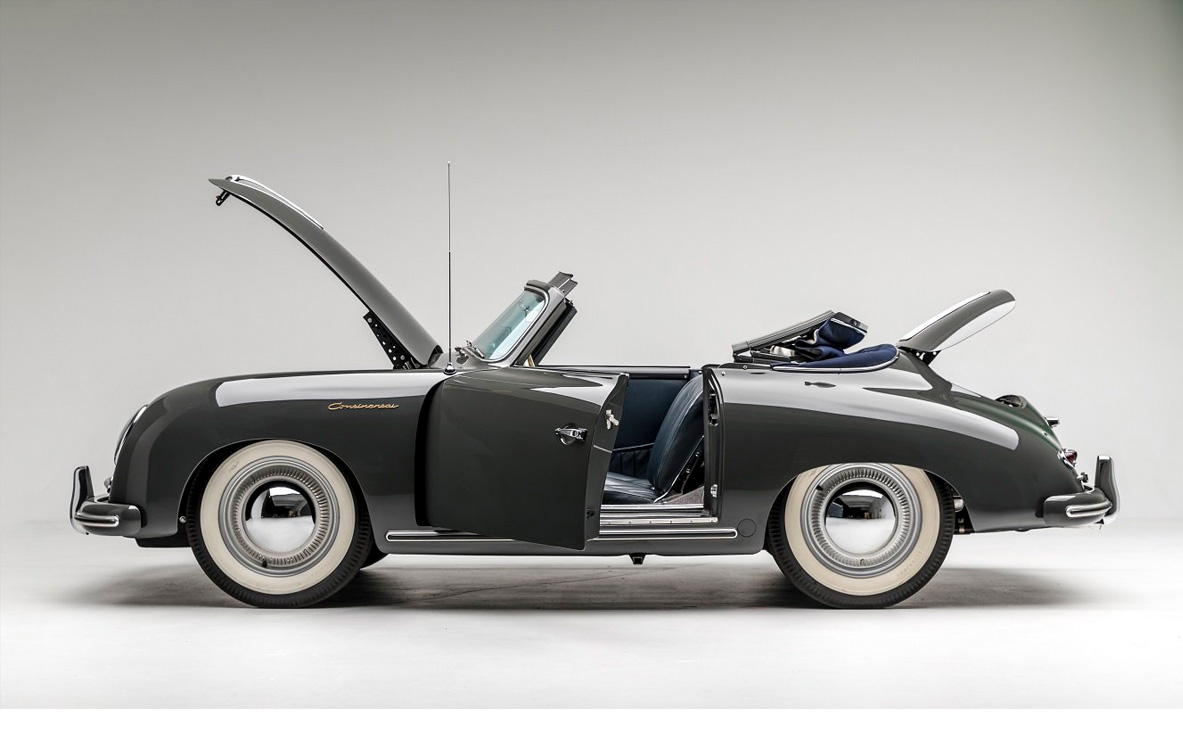