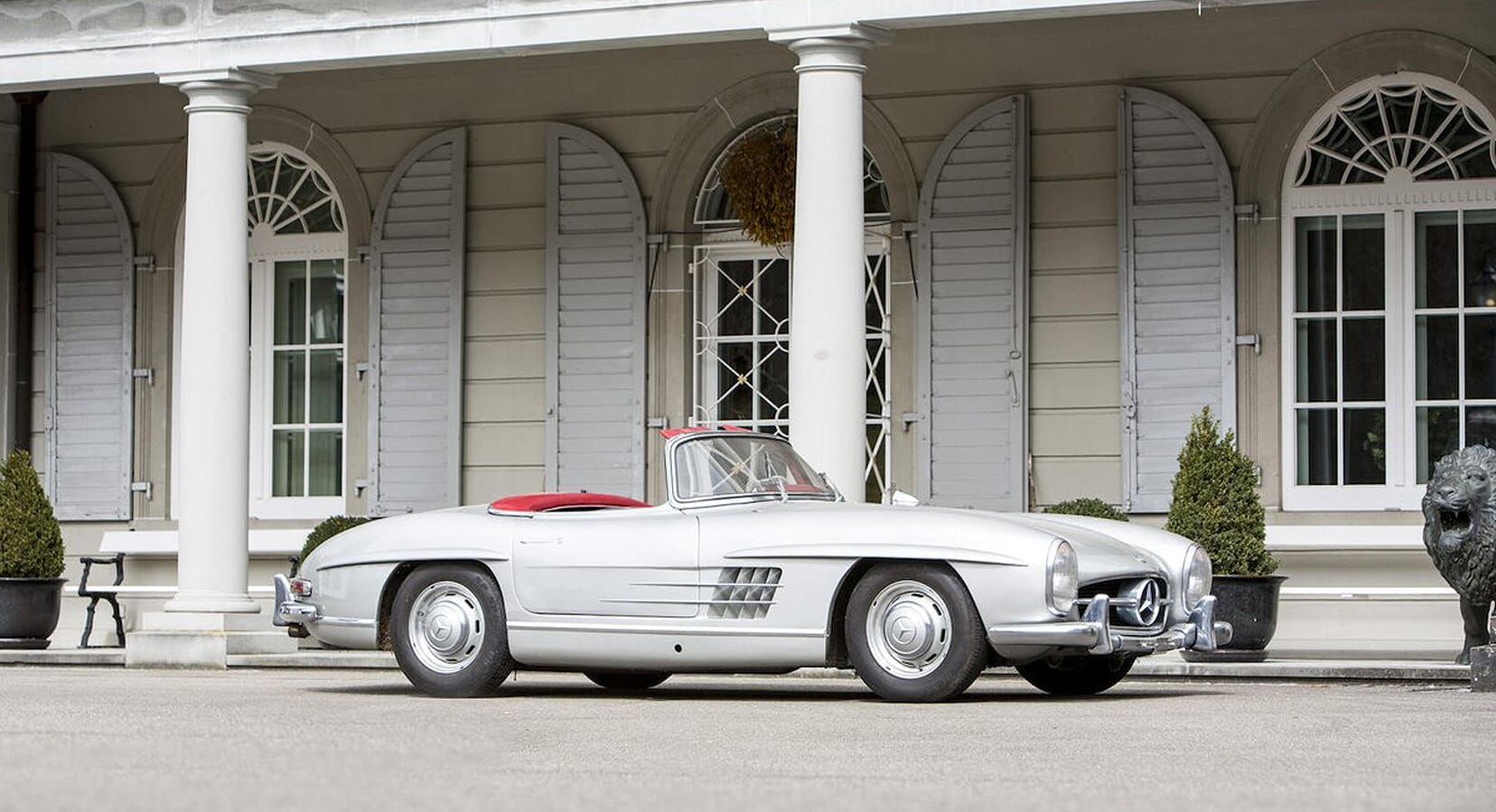 Barn finds are nothing new, and usually involve dusty vintage cars that have spent years decaying in plain sight. But a ‘castle find’ is something in a different league entirely.

A number of the world’s most popular vintage cars from Maserati, Rolls-Royce and Mercedes-Benz have all been discovered in a castle in Switzerland and are now being put up for auction at Bonhams’ Spa Classic Sale at the legendary Francorchamps circuit on the 21st May 2017. 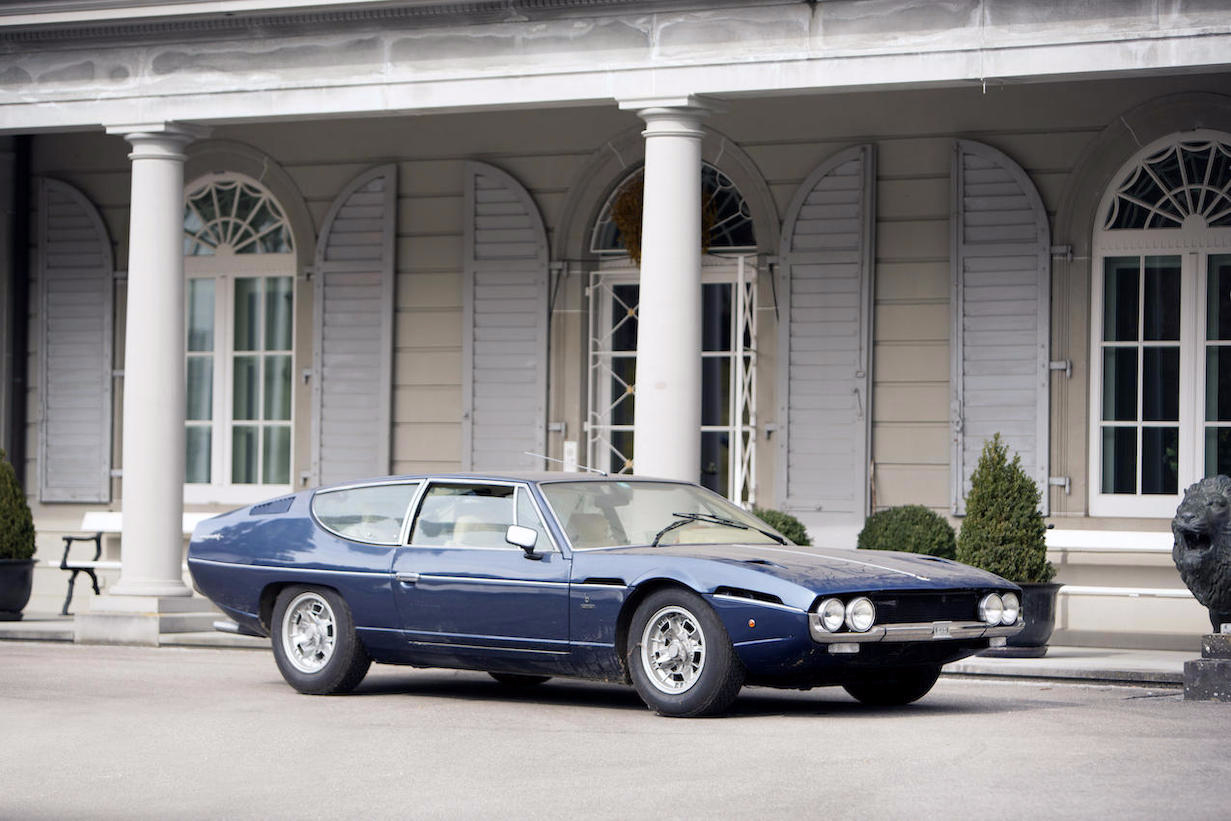 Discoveries of this magnitude aren’t unheard of, but what is unusual about this find is the relatively unmarked condition of all 12 cars considering their age. The pristine vehicles include a 1969 Maserati Ghibli SS, a 1934 Rolls-Royce Phantom II, 1971 Lamborghini Espada Series 2, a 1958 Mercedes-Benz 300SL Roadster and a 1973 Ford Mustang among others. 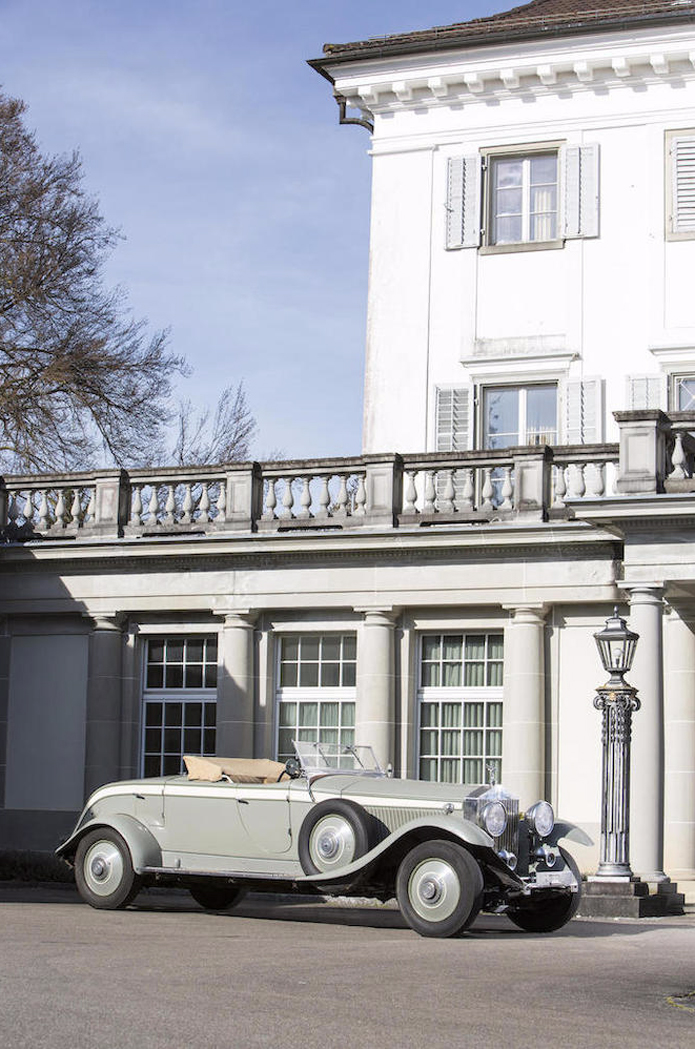 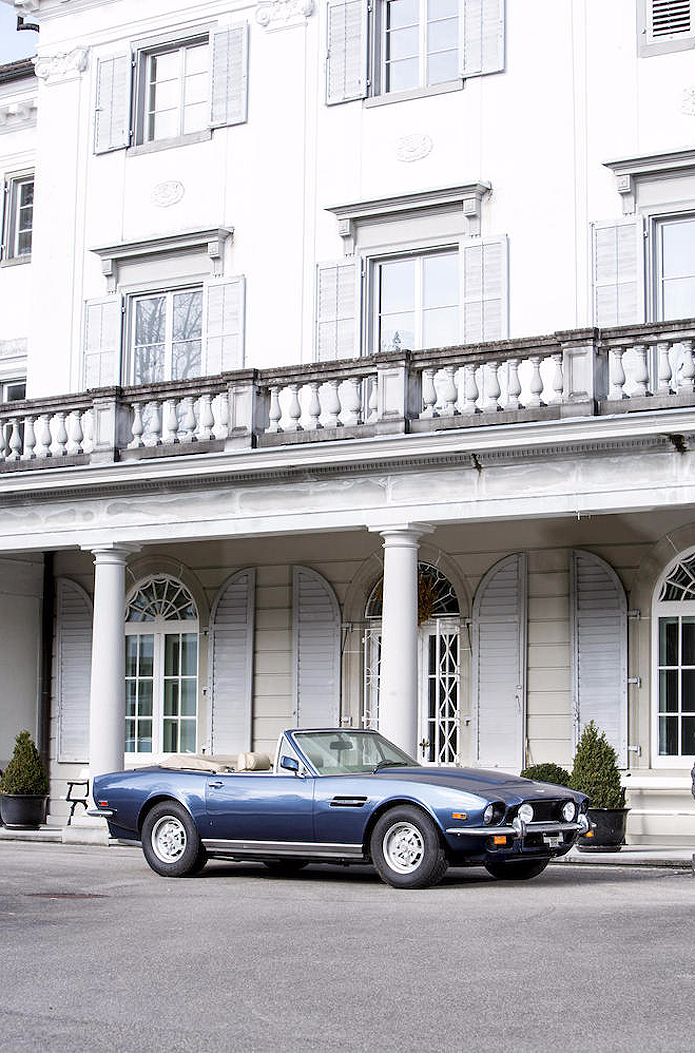 Take a closer look at all the exclusive lots over on the Bonham’s website before the Spa Classic sale takes place on the 21st May 2017. 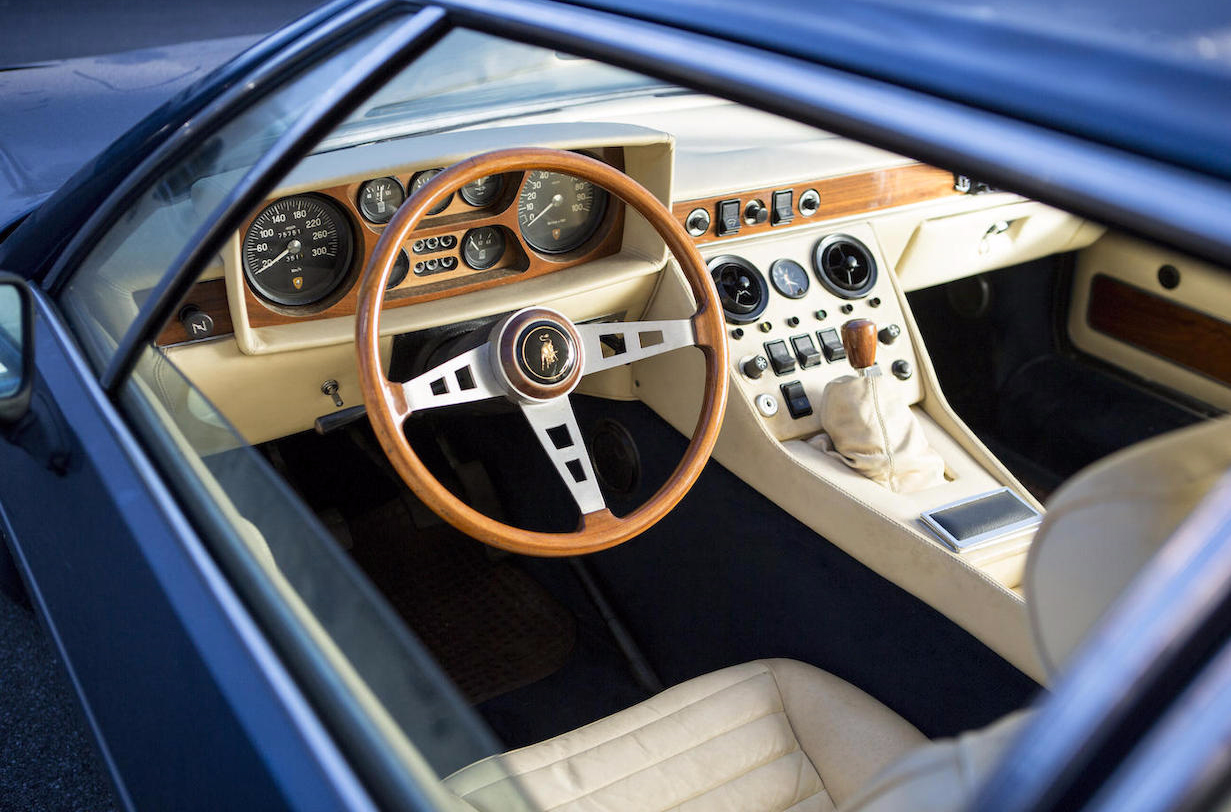