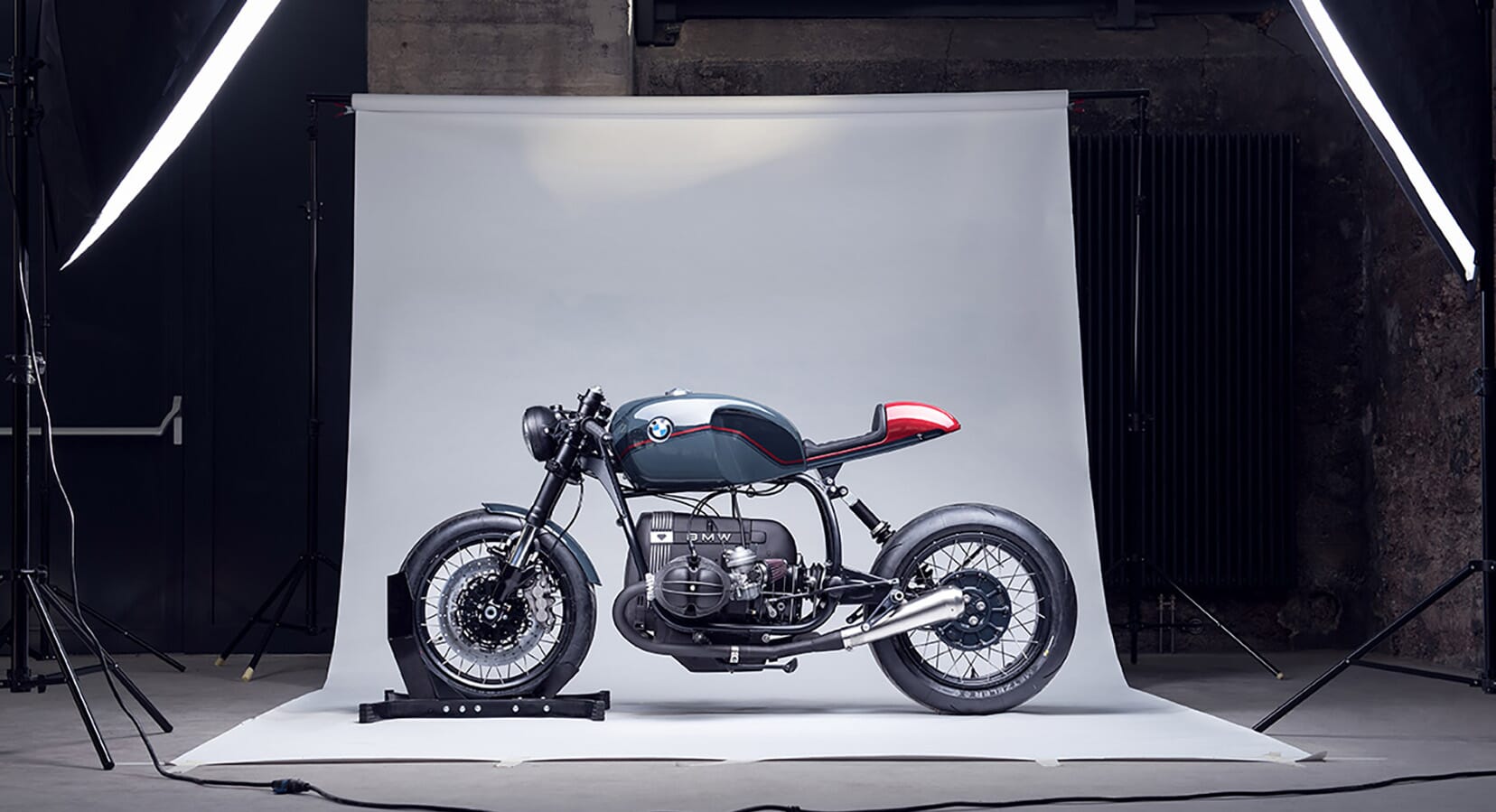 Two years ago we introduced the Mark II series by Diamond Atelier but at the time, the company had only released a few one-off, limited-editions of the bike. Now, the finished bikes are finally out on the market and can be seen in their full glory below. 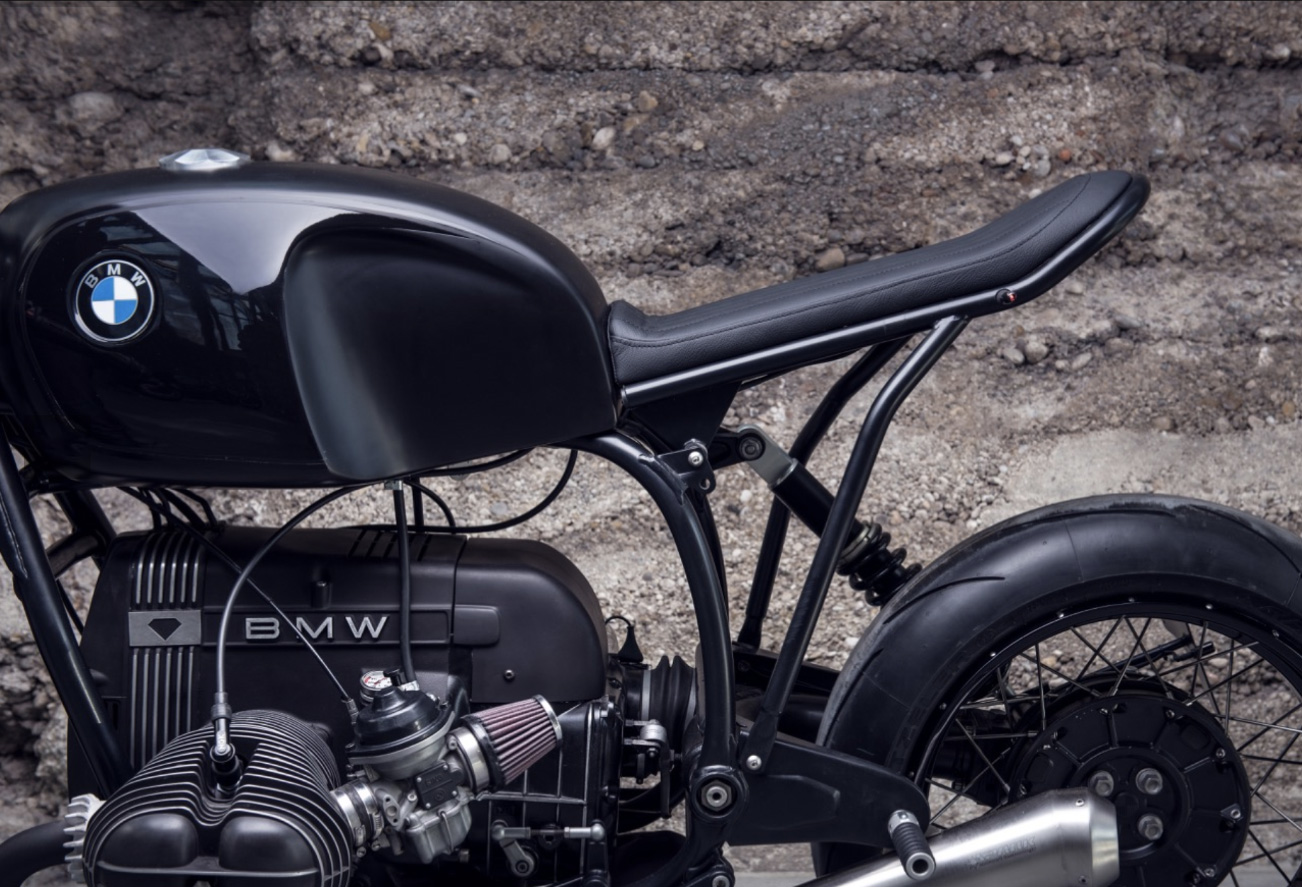 After three incredibly successful years of establishing Diamond Atelier in the custom motorcycle world, the studio noticed one thing; their low quantity output of high-quality bikes did not satisfy the high international demand. So, in order to make their bikes more accessible, they created the Mark II Series.

The Mark II Series is based on BMW’s two-valve Monolever generation and it aims for a timeless shape, which addresses enthusiasts and proponents of the classic Café Racer look. But, more importantly, the bike also contains the brand’s signature style; the aggressive and low-slung silhouette is well-known as Diamond Atelier’s trademark. 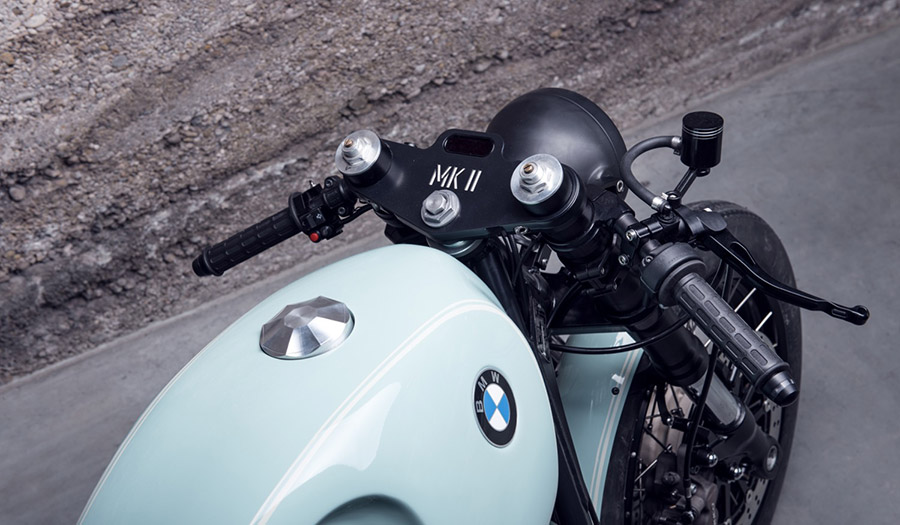 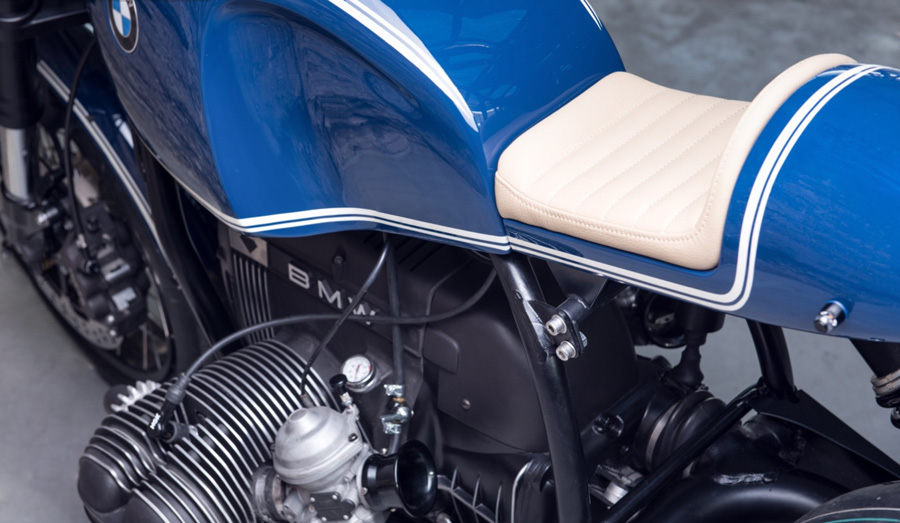 With the help of BMW designer Julian Weber who was called in to take part in the design process, the Mark II’s changes are extensive yet considered, both cosmetically and mechanically.

The series can be ordered in three stages and either with a 800cc or a 1000cc engine. The stage one has a slightly modified 41mm BMW fork, with refurbished original rear shocks, powder coated original wheels, street tires and 285mm BMW brake discs. The stage two option adds custom wheels and semi-slick tires, while stage three has a Supersport upside-down fork, CNC-machined triple clamps, Wilbers rear shocks and 320mm aftermarket brake discs. 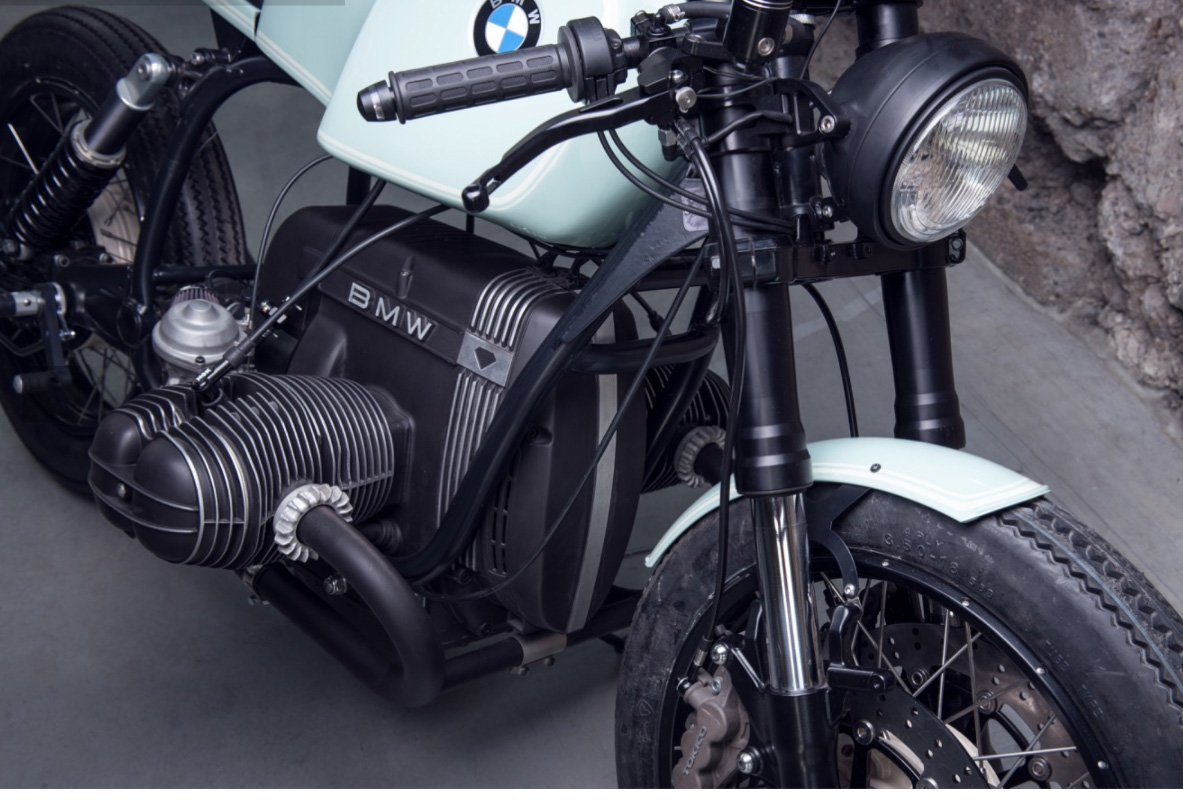 Ranging from €20,990 to €27,990, you can pick up a finished bike from Diamond Atelier in Munich or have it shipped directly to you. For more information, head to the Diamond Atelier website.