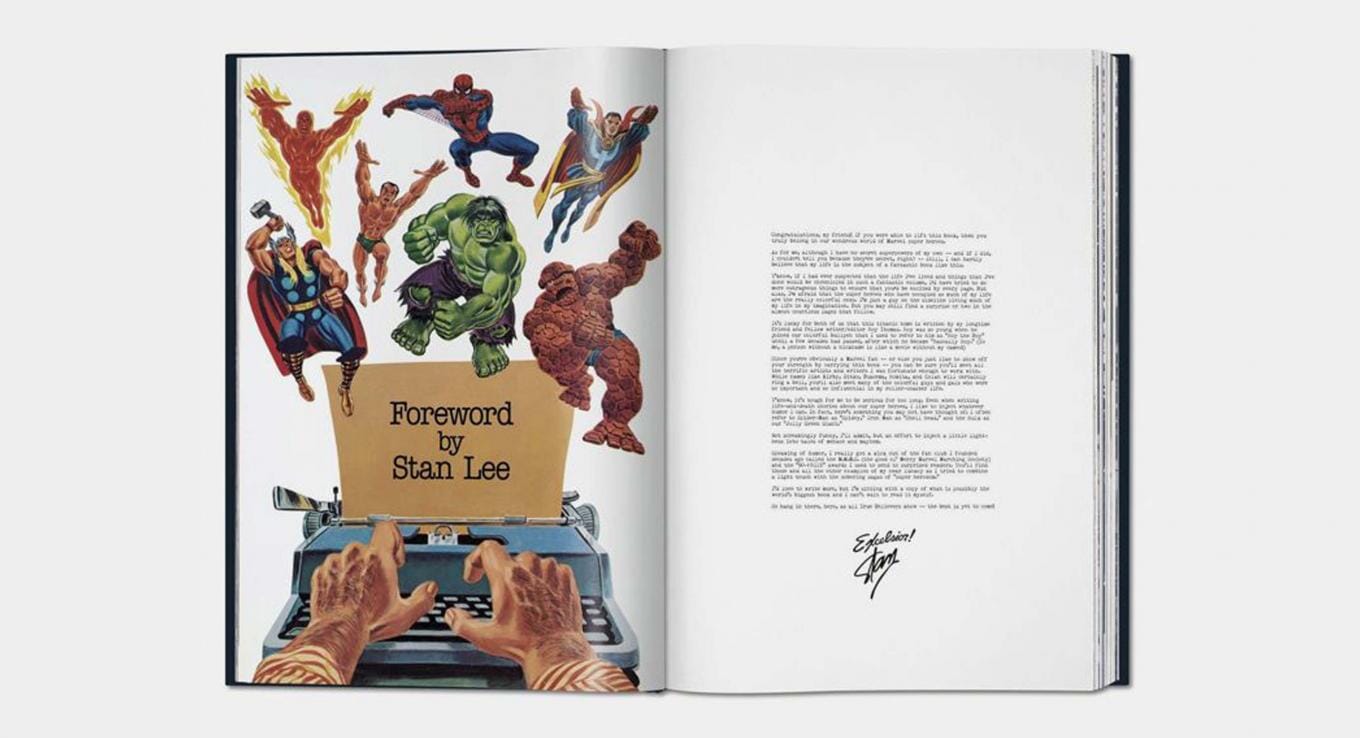 When the sun is out, it’s time to find a shady spot and settle in for a day of nothing much. While doing ‘nothing much’ sounds appealing as it is, it often gets a touch boring after a few hours, so it’s best to have something in store to keep you occupied as you kick back. Phones are off limits – you wouldn’t want to see a pesky work email pop up while you’re trying your hardest to do the opposite – so opt for some good, old-fashioned summer reading instead. There’s nothing like getting lost in a book, but with so many distractions nowadays it can be hard to find a book that completely grips you, here are five that we can’t get enough of at the moment. 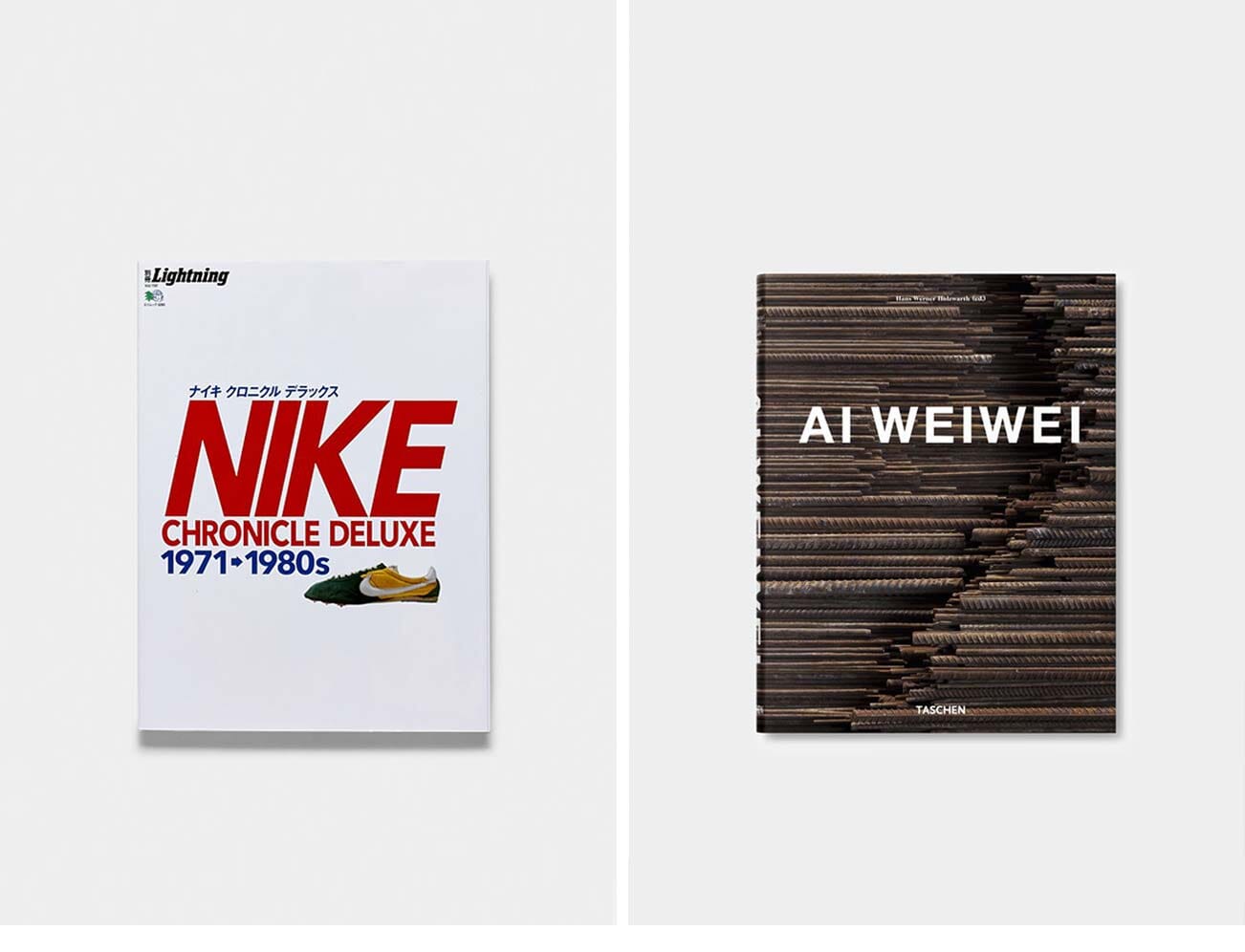 Call yourself a sneakerhead? One flick through the glossy pages of the Nike Chronicle Deluxe Book will reveal a world of wild expertise. Made with the help of the world’s top vintage Nike collectors, the chronicle tells the story of Nike through footwear and clothing dating back to the 1980s. The magazine includes a double-sided poster featuring a timeline of Nike’s major shoe designs released between 1971 and 1981.

Of all the names in contemporary art, there are a handful that we should all be versed in, Ai Weiwei is one of them. Renowned for his profound political art that takes a modern approach to traditional Chinese crafts, Weiwei’s journey has been fraught with difficulties and punctuated by prison terms. This monograph explores each of Ai’s career phases up until his release from Chinese custody. 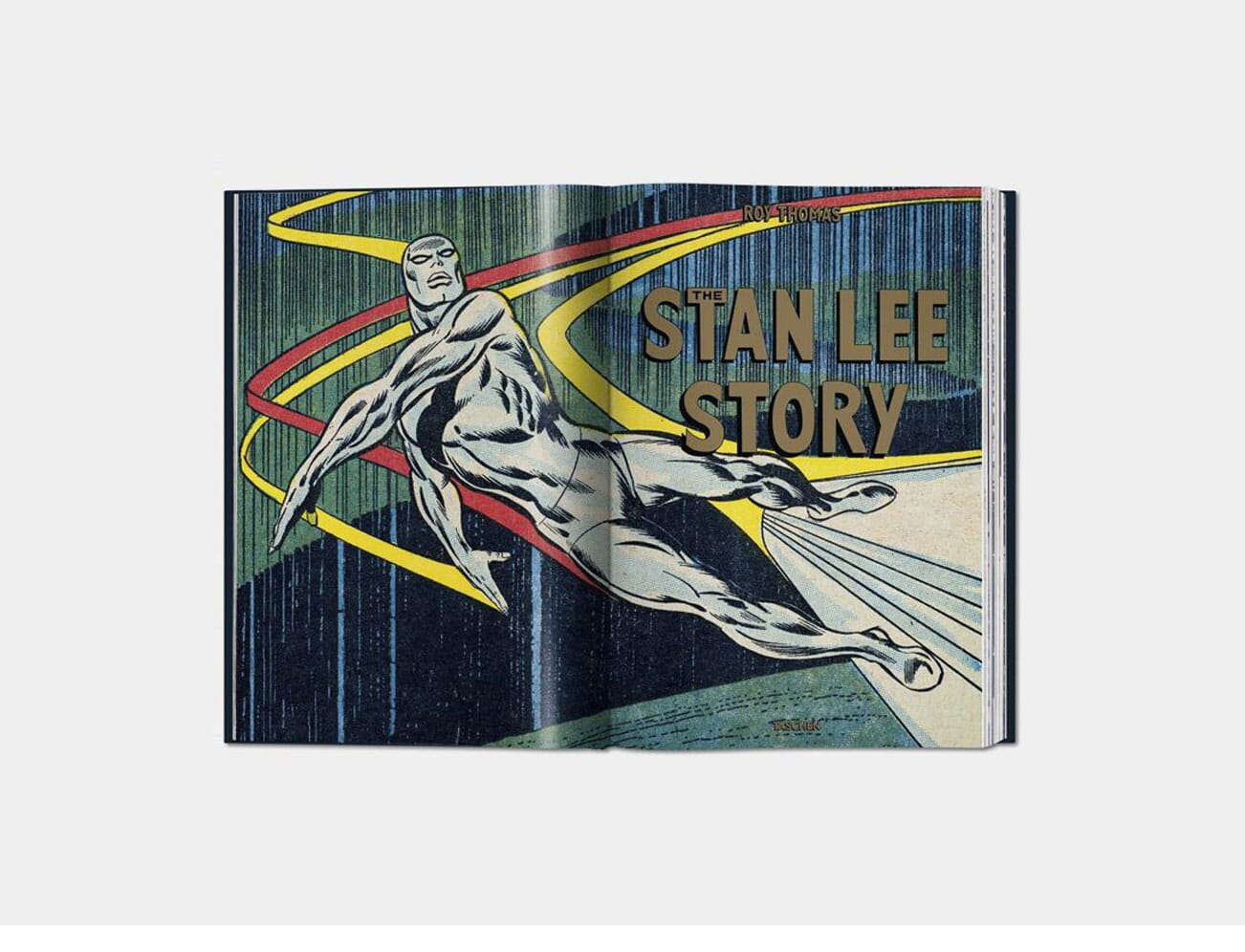 Another side of art altogether, Stan Lee’s story is equally as fascinating. The mind behind the world’s most famous cartoons and superheroes, Stan Lee is a transgenerational icon. The Stan Lee Story is an unparalleled account of the life and times of the godfather of comics including never-before-seen photographs, original comic art and rare copies of comic books.

Phaidon The Future of Architecture Since 1889 Book

Now in paperback, this book is perfect to take to a park for a day of light reading. Written by Jean-Louis Cohen, one of the world’s leading architectural historians, this work outlines the developments that have shaped the world of architecture. Beginning in 1889, Cohen traces each major shift until the early twenty-first century in an accessible and engrossing style. 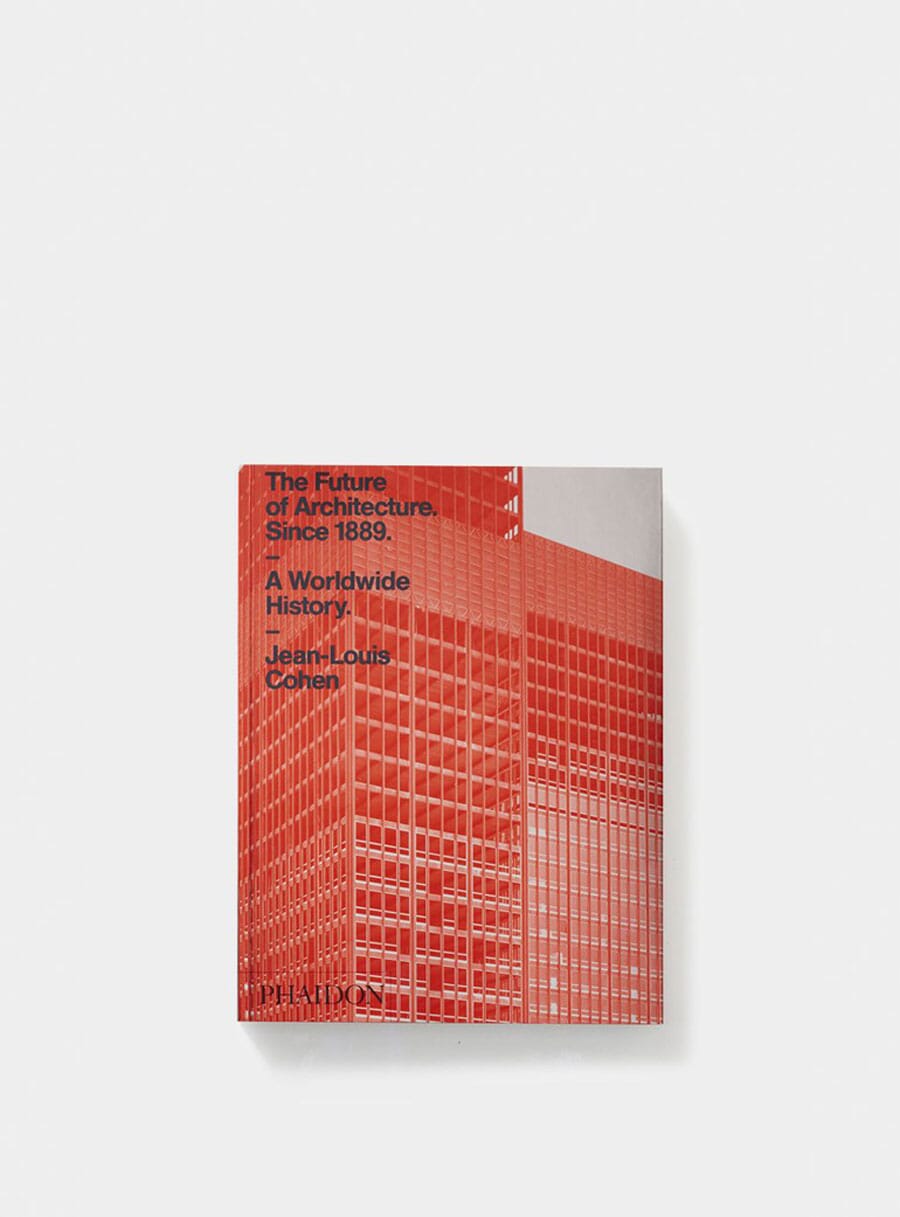 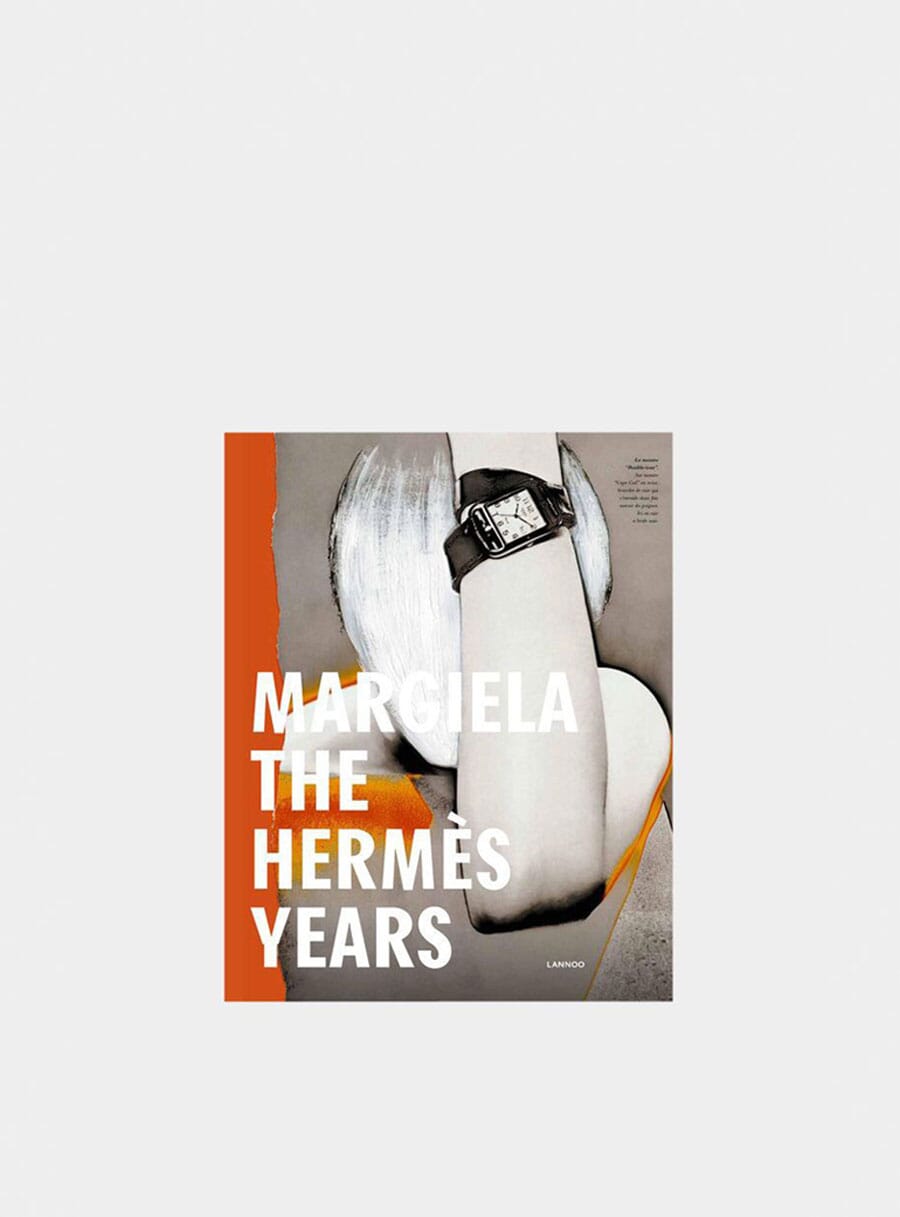 256 pages of inspiration, Margiela: The Hermès Years highlights Martin Margiela’s iconic designs for French luxury house Hermès between 1997 and 2003. The clash between Hermès’ luxury and Margiela’s unorthodox deconstruction sent shockwaves through the world of fashion that are yet to subside. The story is told through interviews and essays by Margiela collaborators. 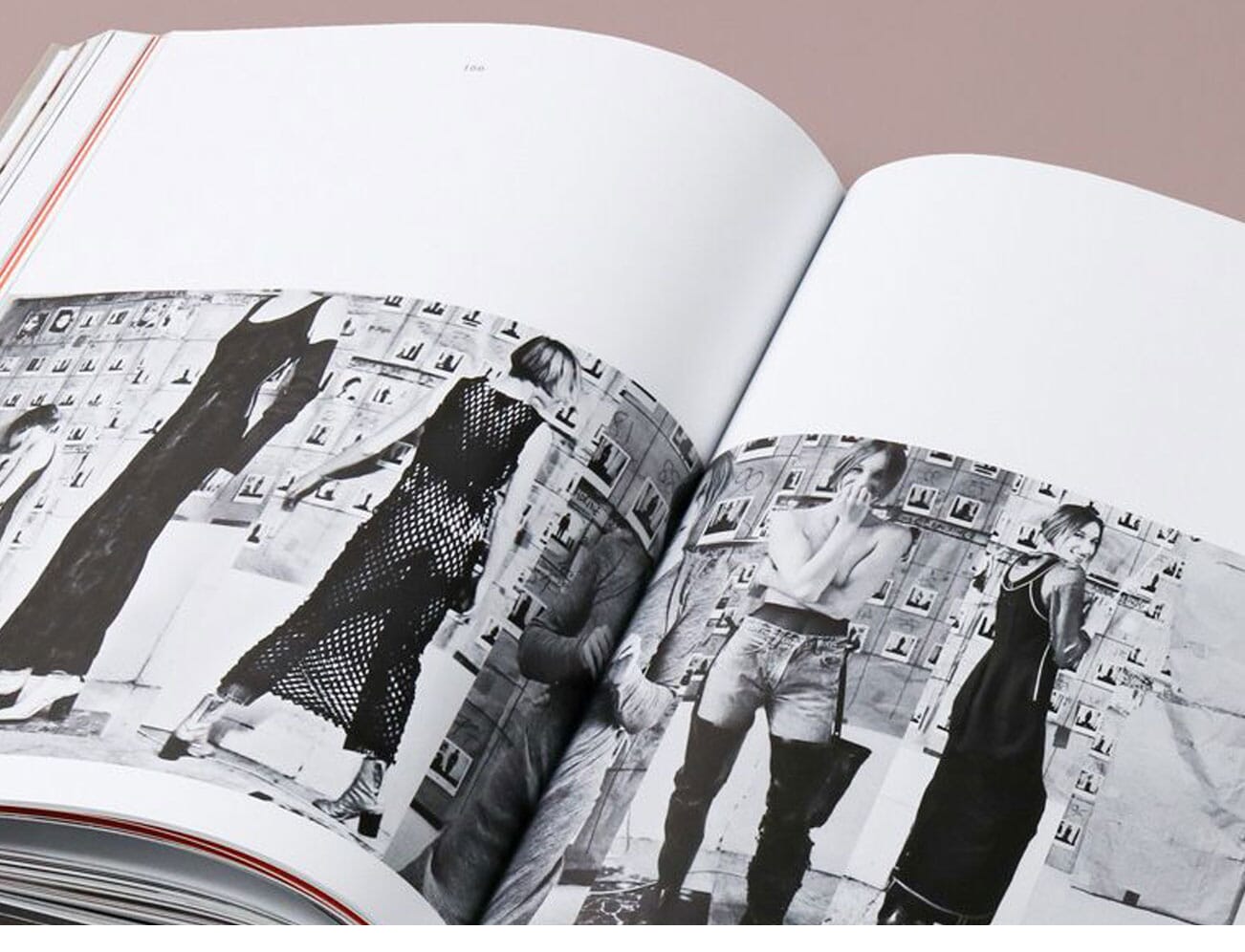 Each of these choices has caught our attention in a different way but all have left us awe-struck and inspired, and it’s always good to be able to drop some facts about Martin Margiela’s timeless influence on the world of fashion thanks – in part – to his designs of the late ‘90s. That's what summer reading is all about.

Shop all books at OPUMO.

The books don't have to be taken outside, see 5 of the best photography books for your coffee table.