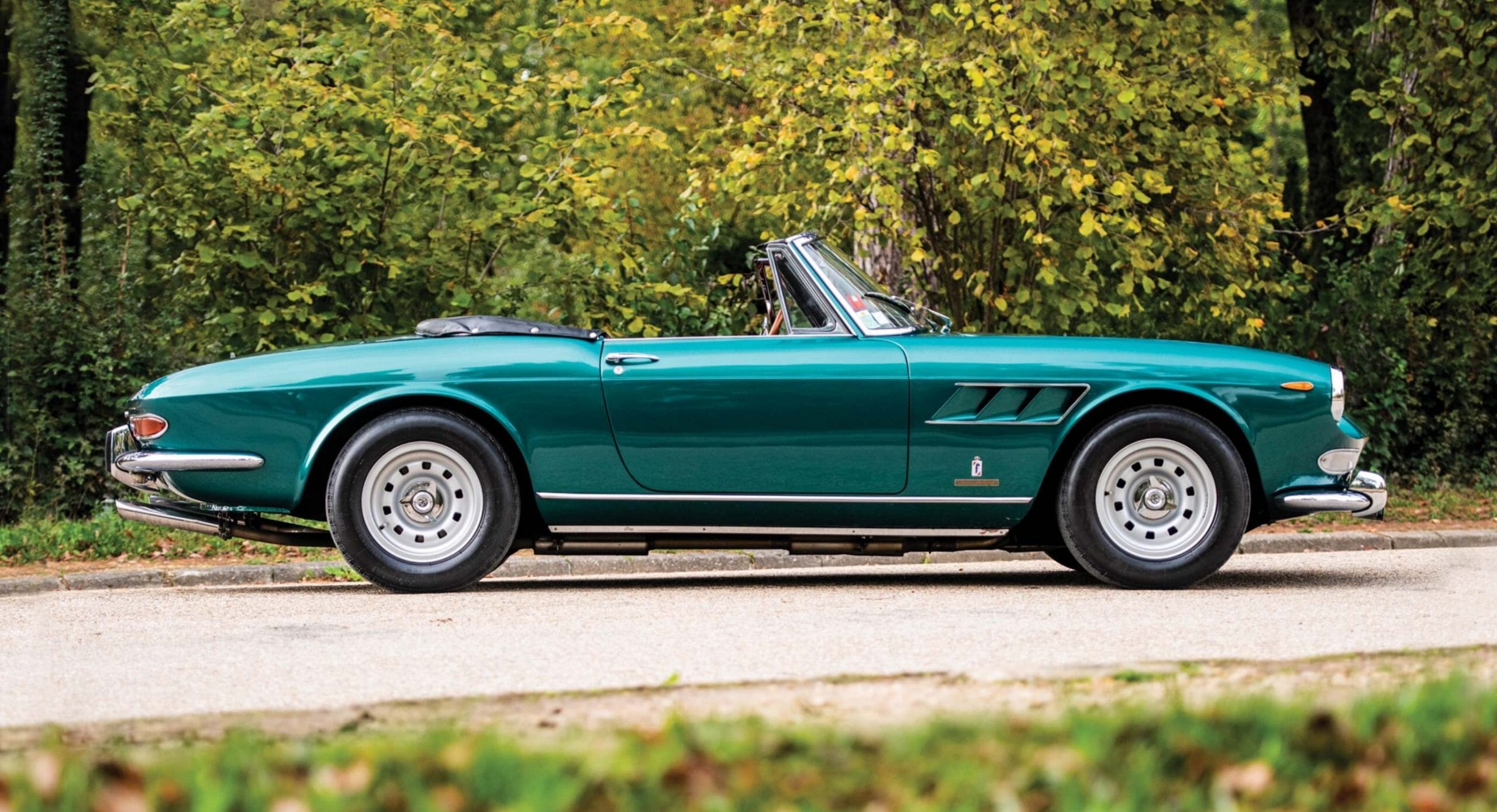 Only 200 examples of the 1965 Ferrari 275 GTS were built over an 18-month period, and it’s unknown how many remain. It’s likely that this is one of the best examples of the rare model in 2019. The design was originally unveiled at the Paris Salon in October 1964 alongside a closed-roof Berlinetta. While the chassis and engines of the siblings were almost identical, that’s where the similarities ended. 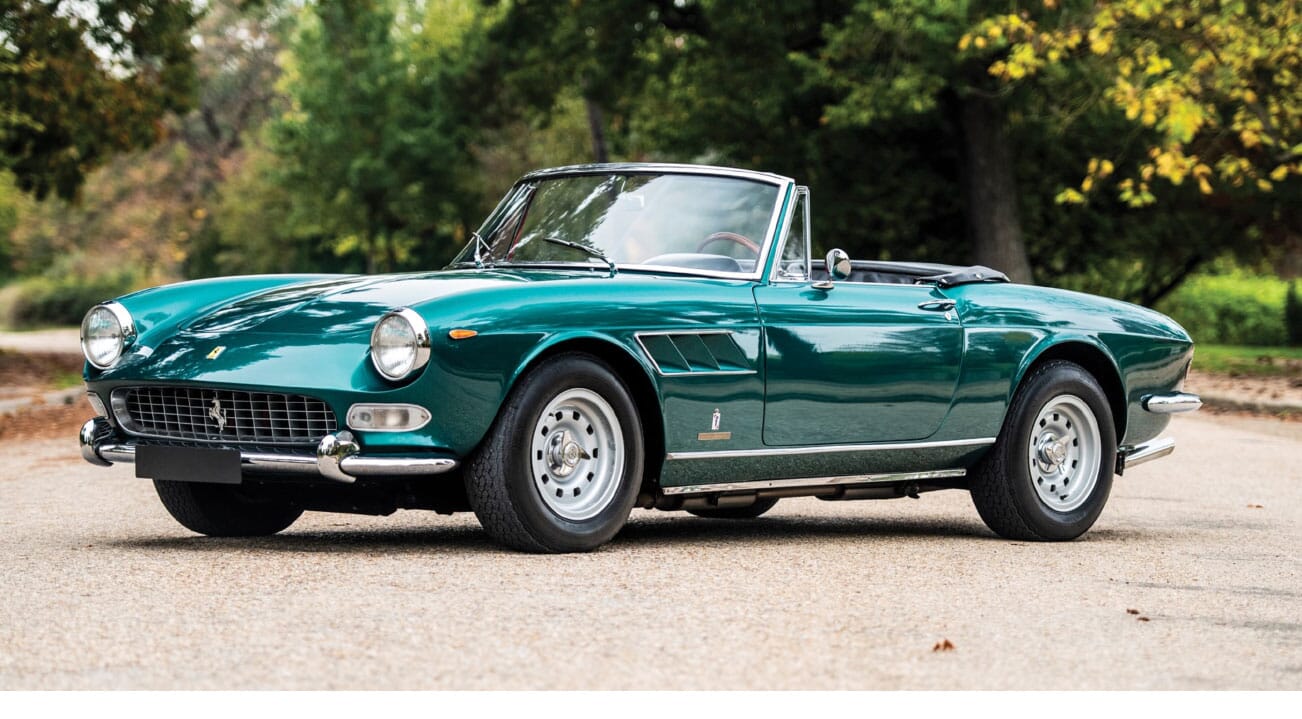 The open-top 1965 Ferrari 275 GTS Spider could be identified by uncovered headlamps, triple-louvered fenders, a tapered rear end and Borrani wire wheels. This particular example, however, was most easily identified by its shimmering Verde Pino Metalizzato paintwork. Combine this eye-catching exterior with a cream leather interior and you’ve got the perfect motor for Moroccan royalty. 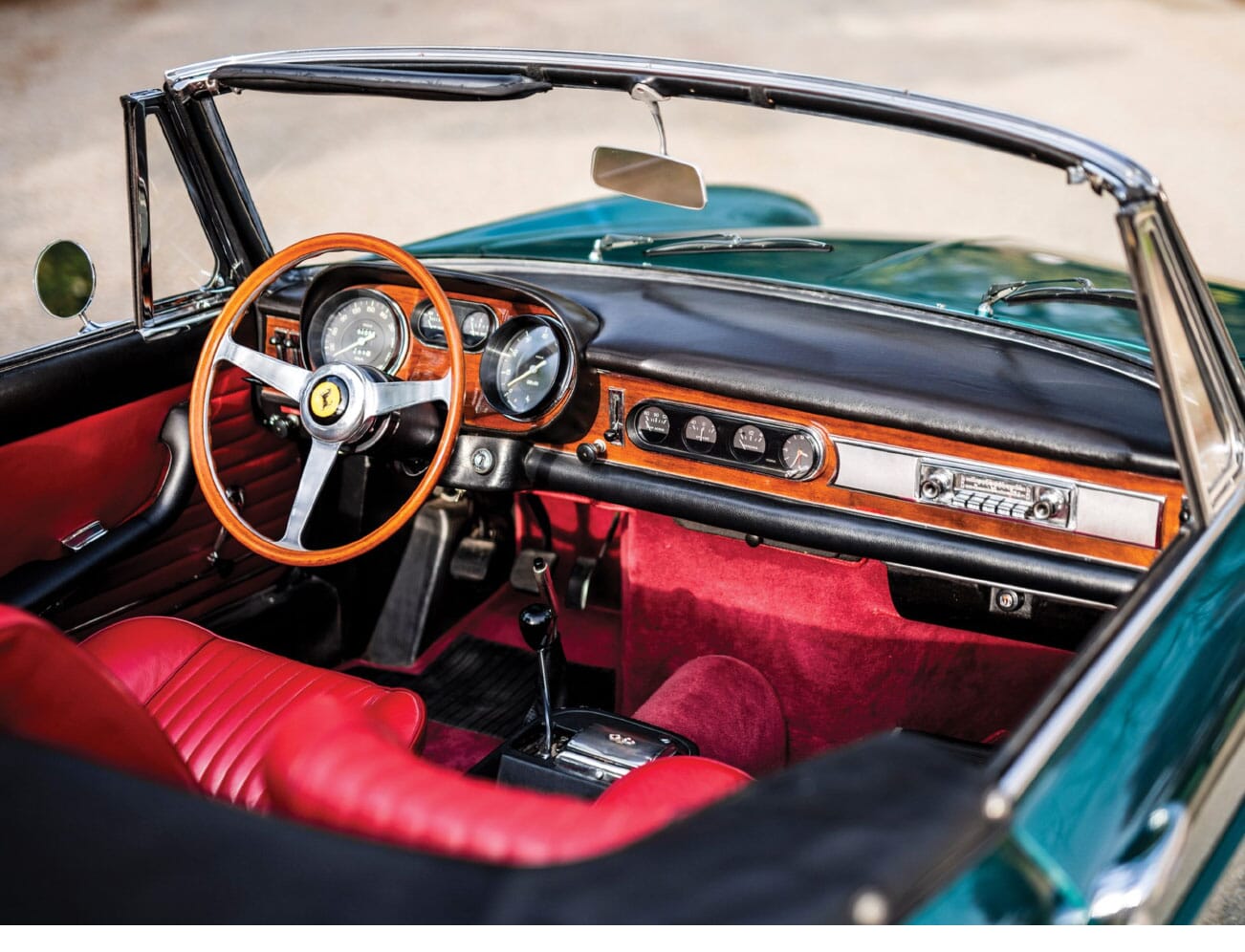 This 1965 Ferrari 275 GTS was ordered new by Prince Abdallah Moulay, the brother of King Hassan II of Morocco. It may well be that the green and white colour scheme, matching the colours of the Moroccan flag, was the deciding detail. Since then, this example has been owned by esteemed Ferrari collectors or car brokers.

During its life it has received several new coats but we’re pleased to say that in 2001 the coachwork was beautifully refinished in the original colour of Verde Pino Metalizzato by Virginia Cars in Gron, France. The model still presents in near perfect condition, displaying 57,788 miles which indicates a life of steady but modest use throughout the years. 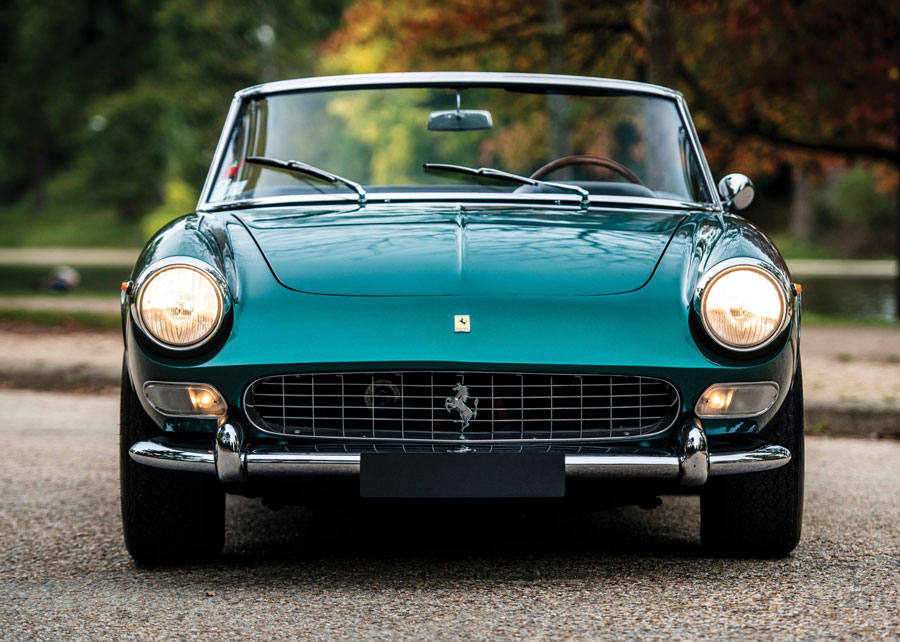 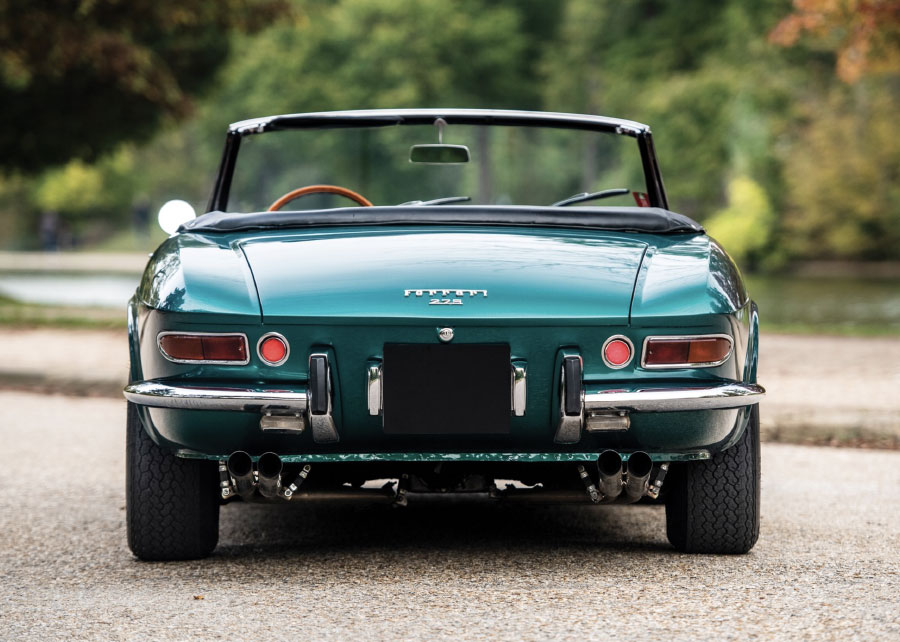 You’ll be able to get your hands on this rarity at RM Sotheby’s Abu Dhabi auction beginning on November 30th. 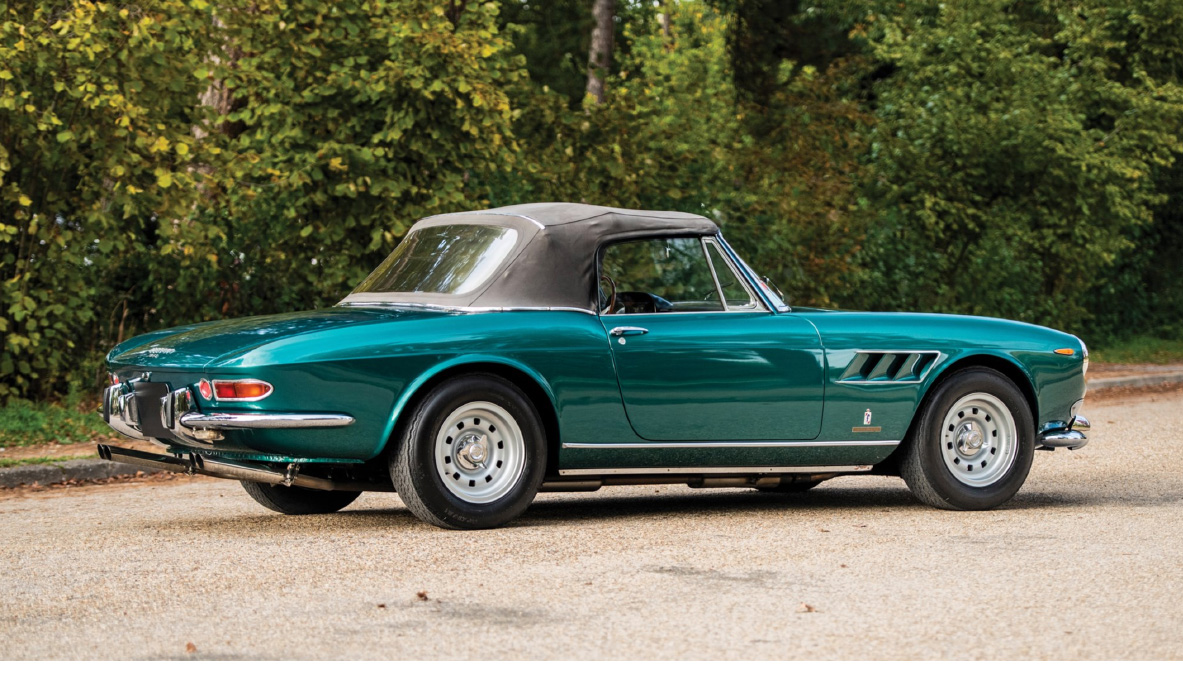