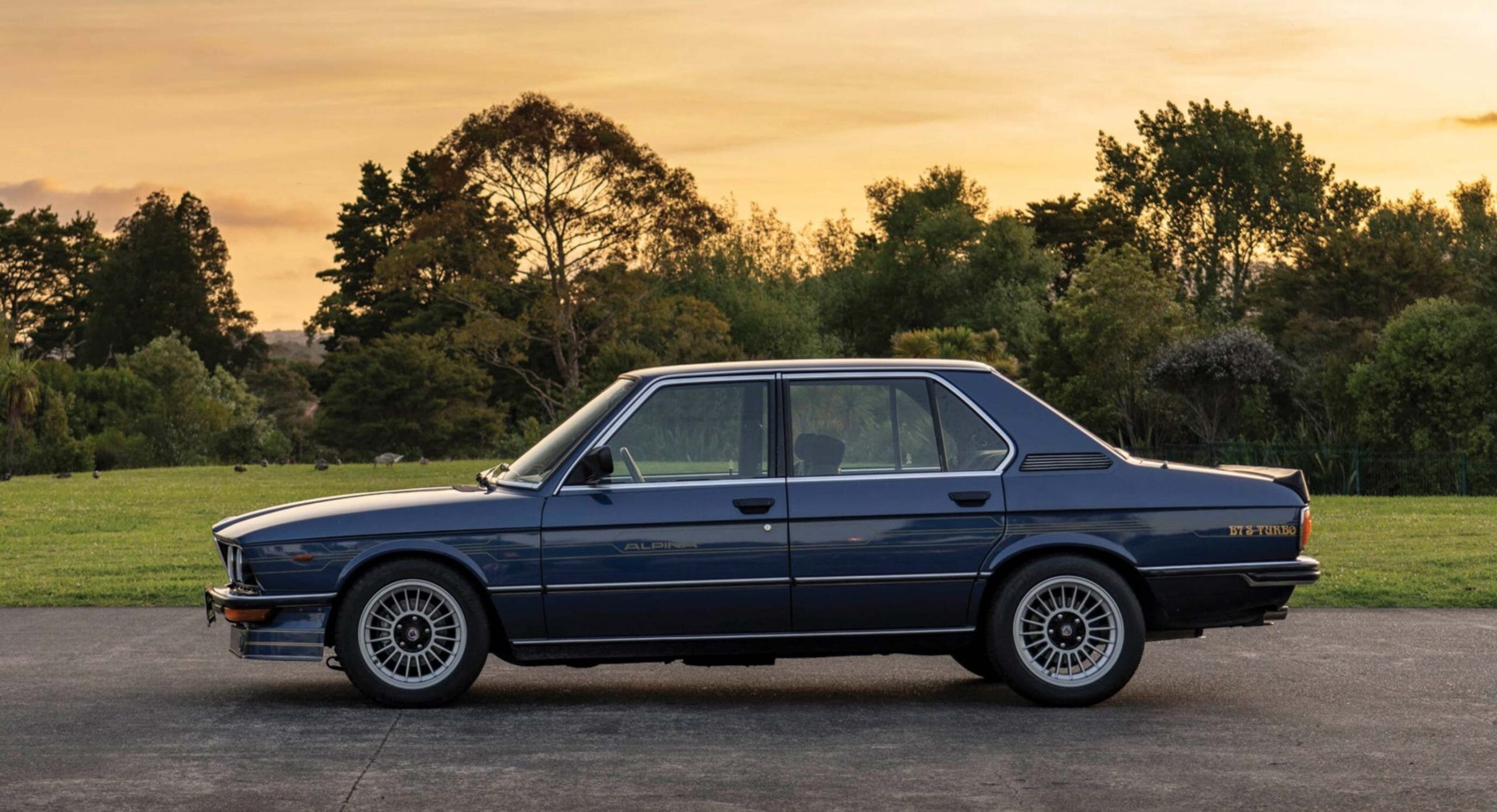 The 1982 BMW Alpina B7 S Turbo was once the fastest four-door car in the world and an example this well-kept is a rare find these days. In fact, there were only 60 four-door B7 S Turbos ever produced and this model is marked as number 17. 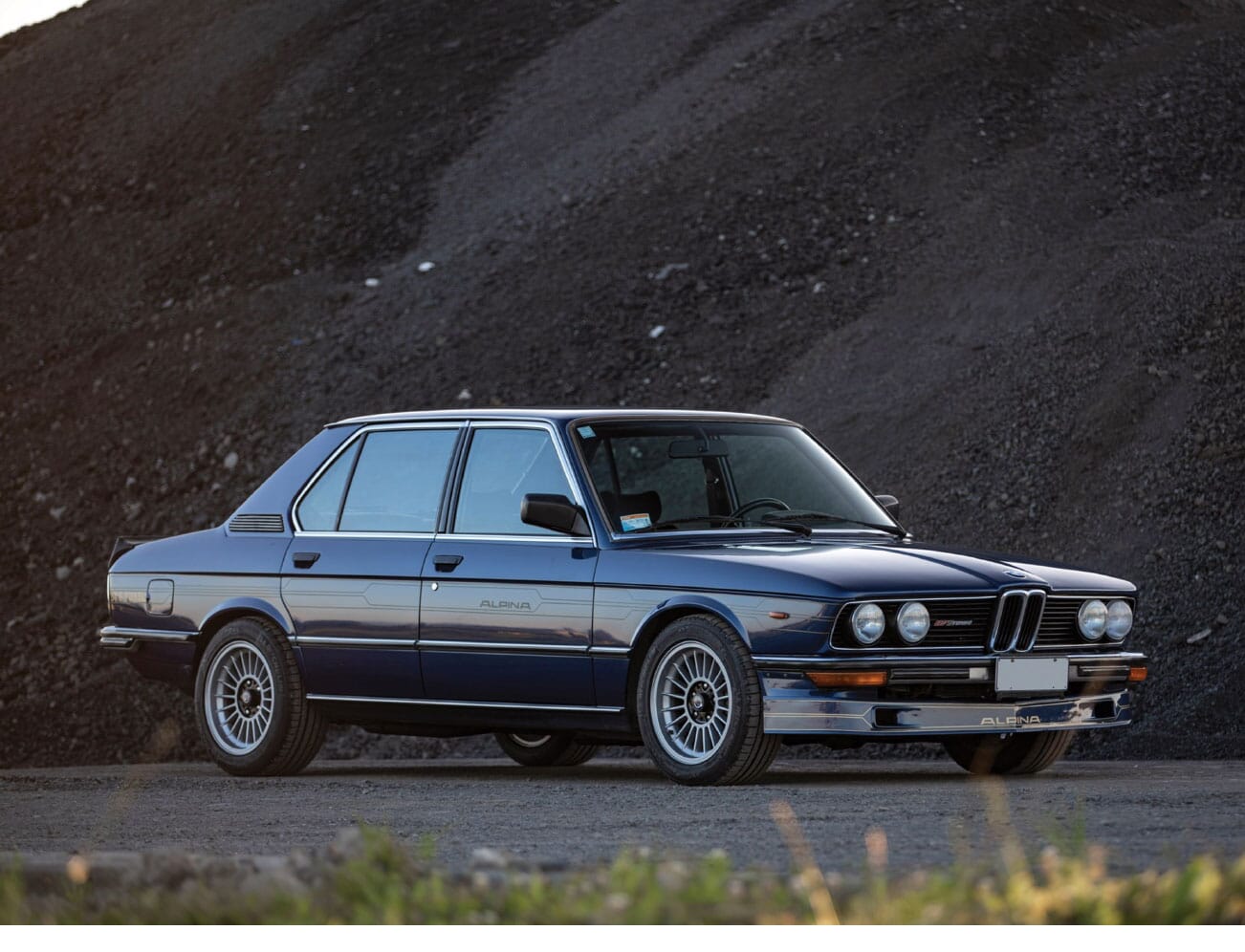 Delivered to Japan shortly after its completion in 1982, this BMW Alpina B7 S Turbo has only had three owners from new. It was acquired by its current owner in August 2012 and has been used sparingly since. 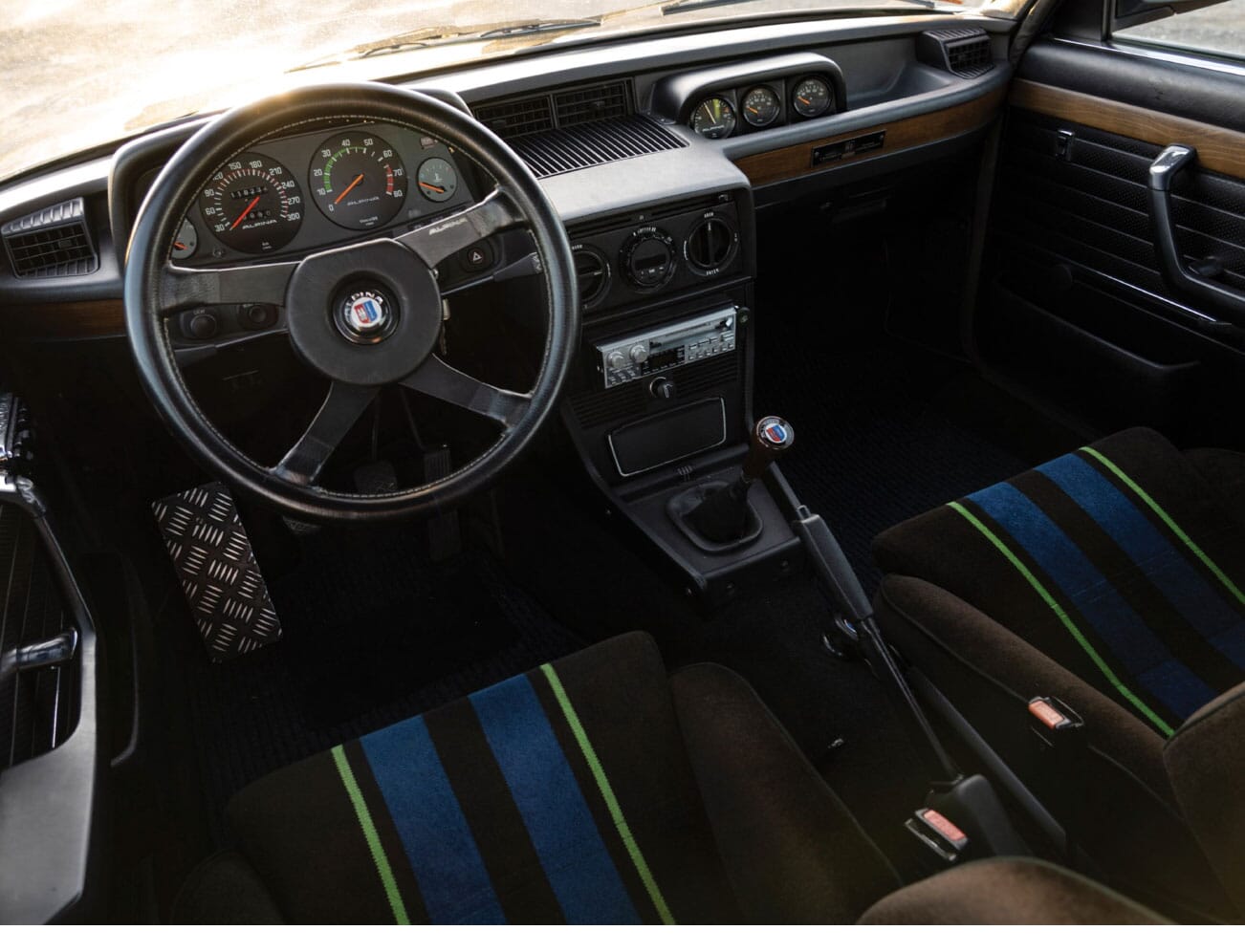 Gleaming Alpina Sapphire Blue paintwork couples with the car’s original interior to ensure that this example presents in full original condition. The engine bay has benefitted from a recent restoration that saw specialist work to the turbo and fuel system.

This vehicle has been looked after its whole life and comes with the history books to prove it. We can see why – this is a work of art. So few examples of the BMW Alpina B7 S Turbo exist anymore and of the ones that do, you’d be hard pushed to find one running as smoothly and looking as sleek as this one. Having been cared for so well, it acts as a time capsule that reminds us how great cars looked before the streamlined curves that we’re used to nowadays. 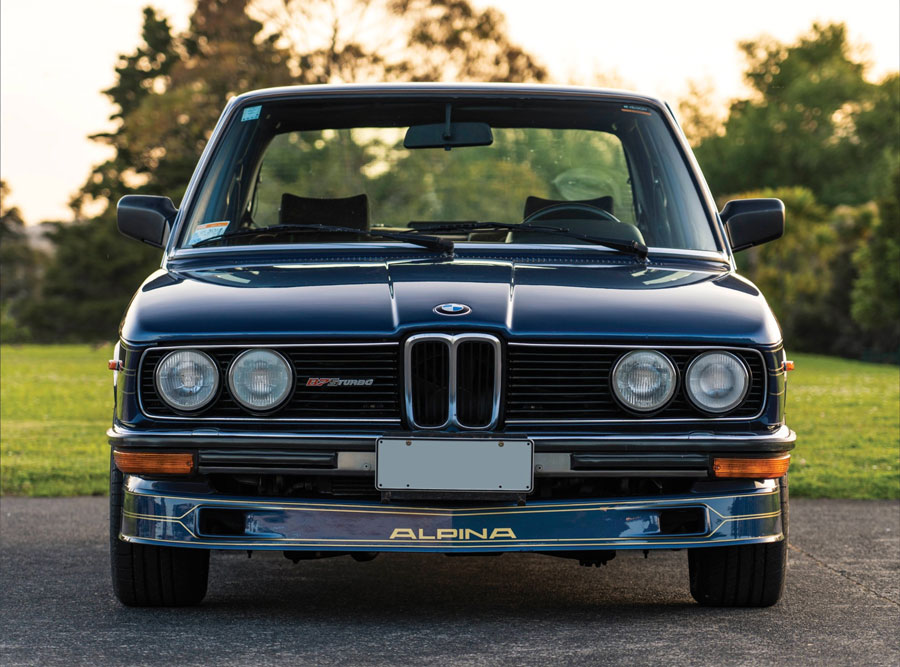 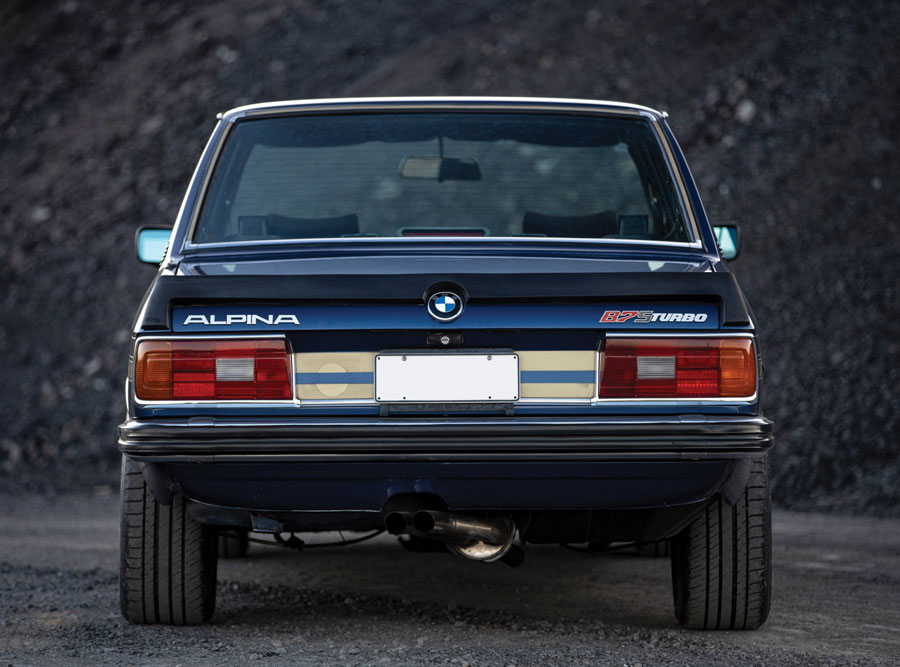 You’ll have a chance to get your hands on the steering wheel and your foot on the power of this Alpina in February when it hits the auction block for RM Sotheby’s Paris 2020 auction. 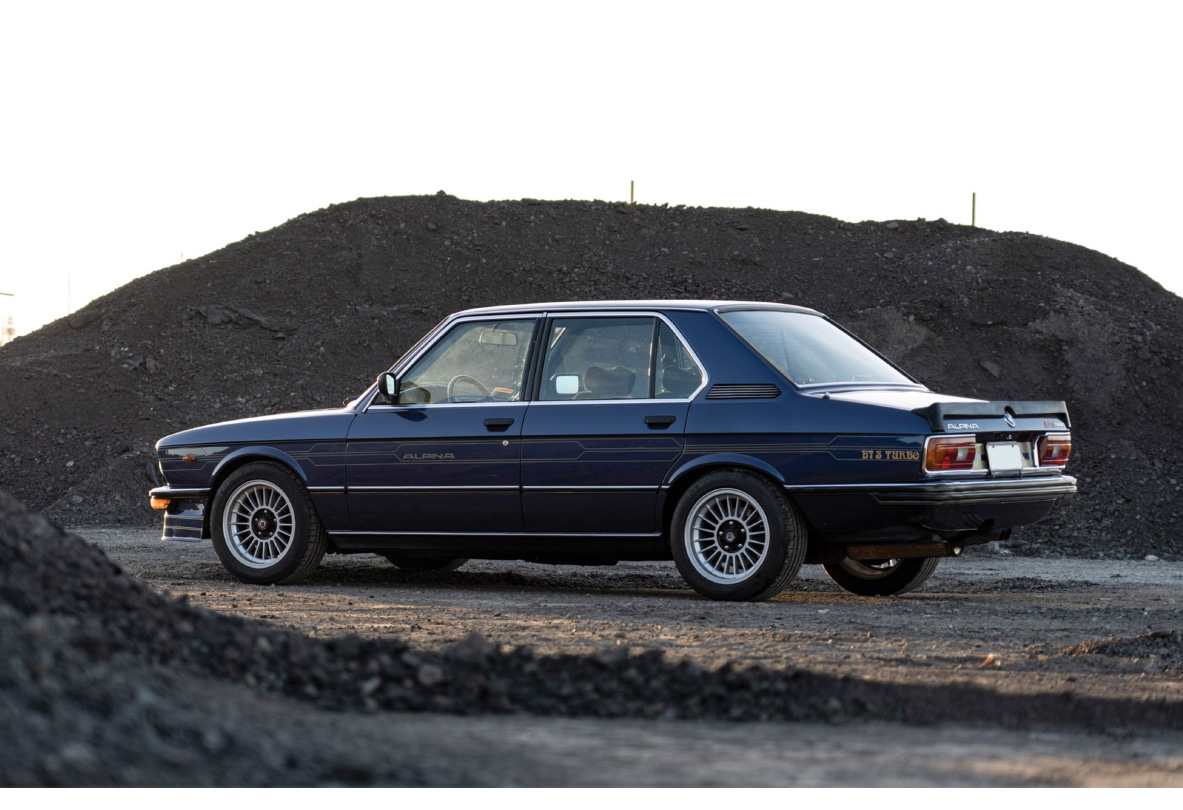 The eighties was a decade full of icons, and we're not talking about actors. Take a closer look at this 1989 Porsche 930 'Flat Nose'.