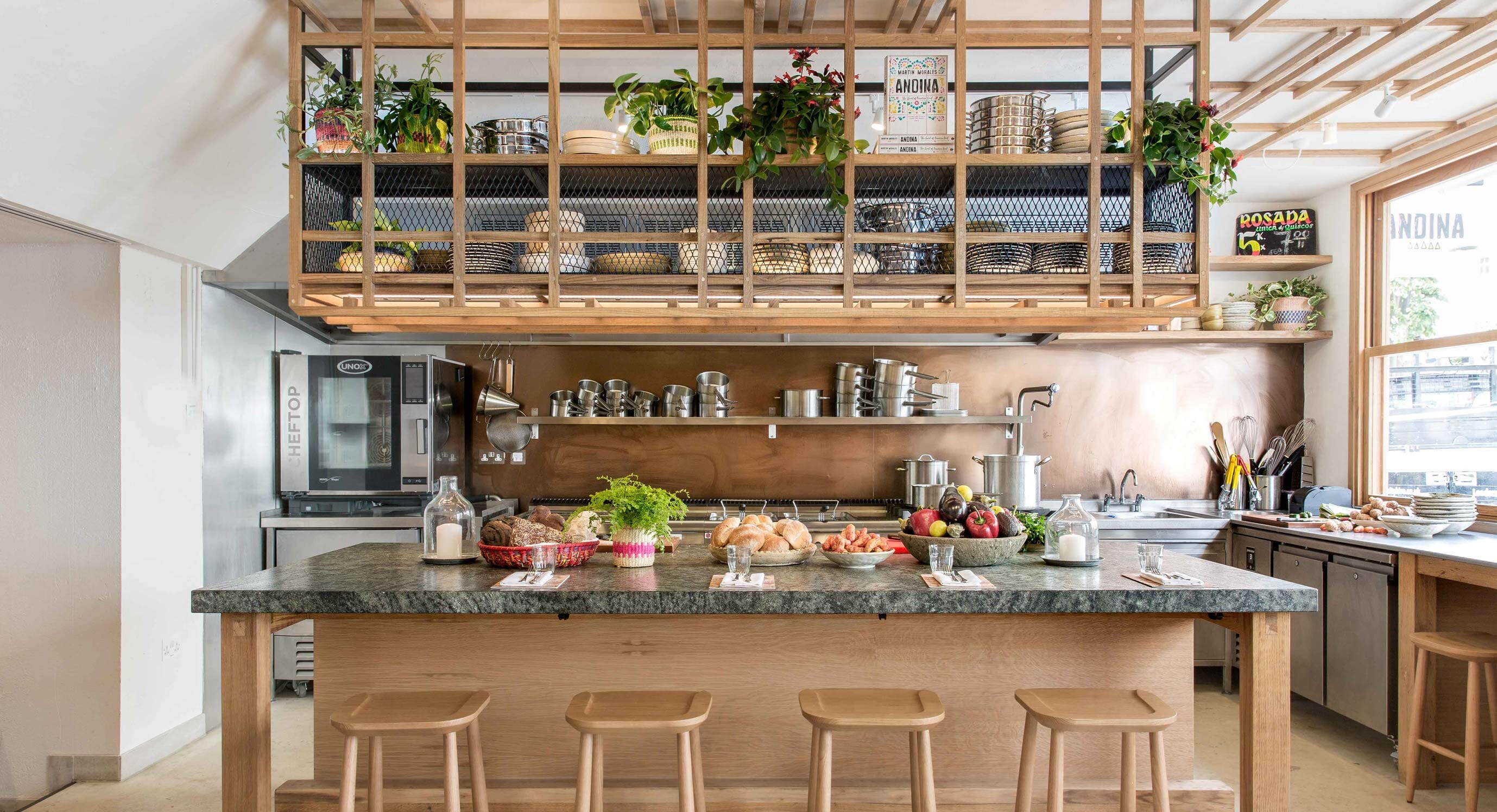 We all know that great food has the power to cross cultural boundaries like few other things, a universal language that connects people from all walks of life. It follows, then, that the great chefs of our time cross those same cultural boundaries themselves, this is the basis to our new series: À La Carte. We'll be talking to some of our favourite chefs to find out what their tastes are when they're not in the kitchen. We begin this new journey with Martin Morales. 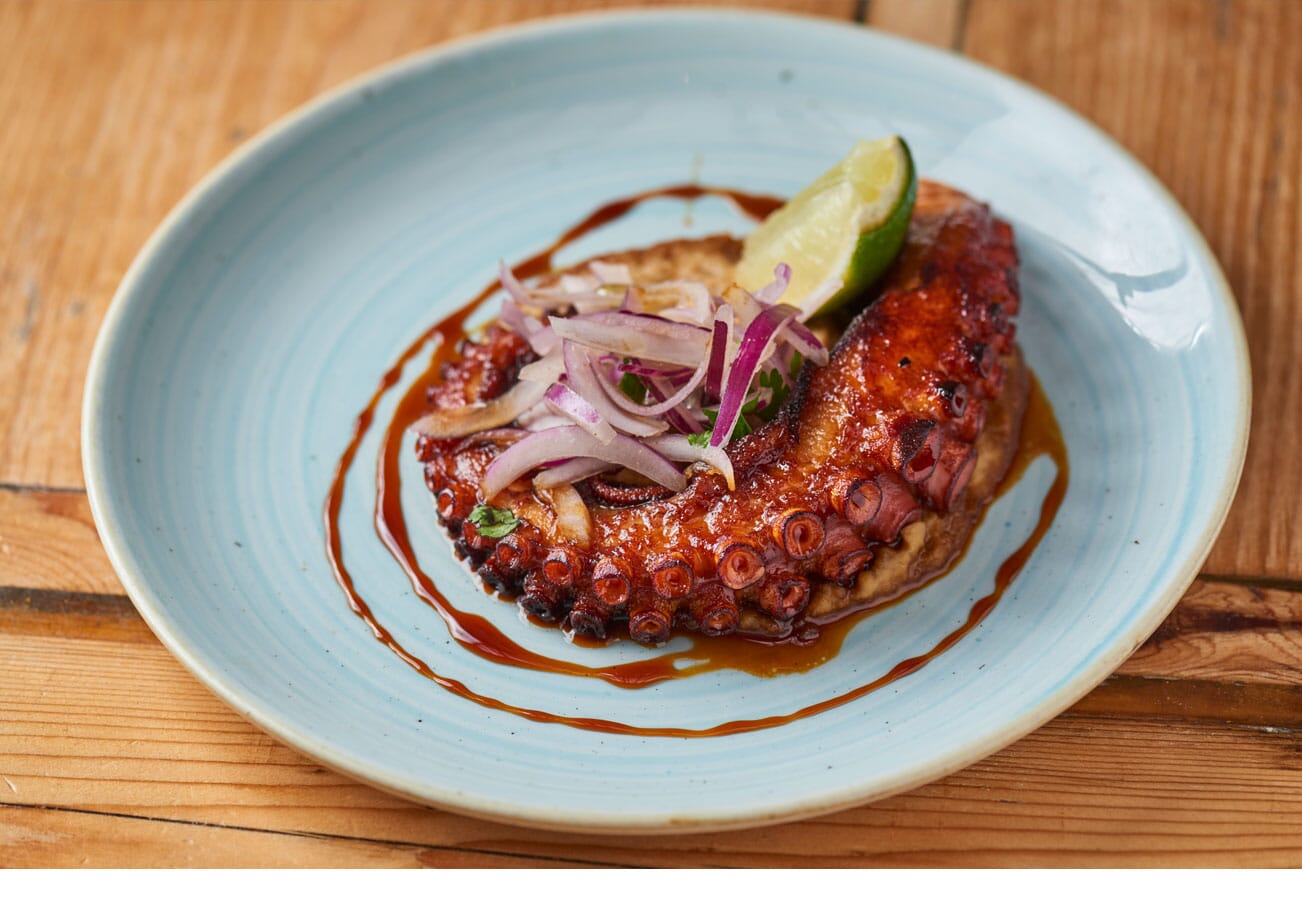 The Peruvian chef began cooking at the age of 11, inspired by the recipes and techniques of his great aunt and grandmother in the Andes. Between then and now, Morales has followed another of his great passions, working in the music industry before focusing his efforts solely on Peruvian food. 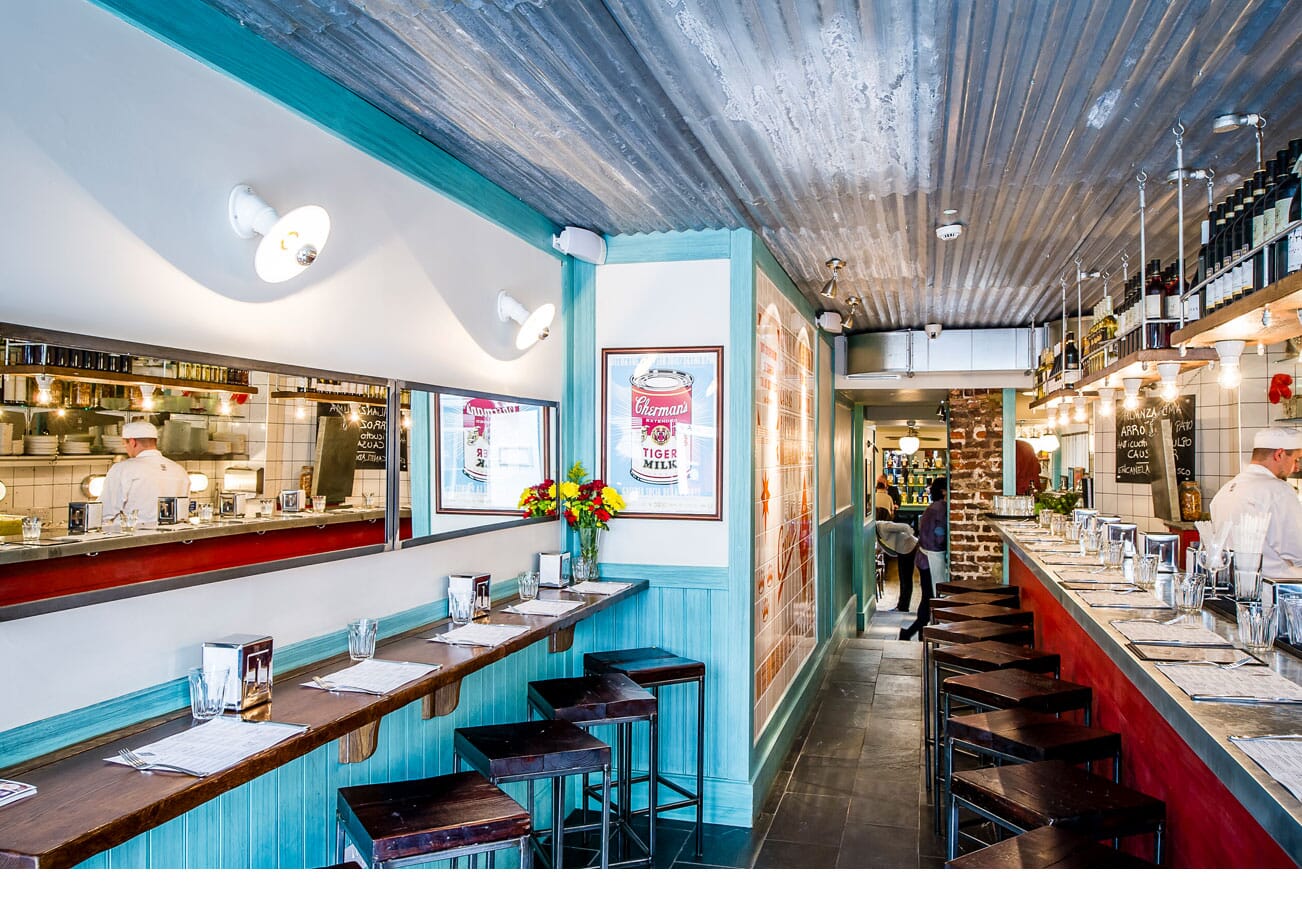 Martin Morales opened his first restaurant in 2012: Ceviche opened on London’s Frith Street and quickly gained a place at the table of London’s most-loved eateries. Credited with bringing Peru’s national dish – ceviche – to London, Morales set the bar high from day one. Since then, Ceviche has grown to Shoreditch and Morales has opened three sister restaurants in Shoreditch, Soho and Notting Hill under the name Andina.

Embodying the cultural freedom that we’ve come to accept in 2019, Martin Morales is involved in a variety of music and arts initiatives including his own Peruvian music label, Tiger’s Milk Records.

We wanted to pick Martin’s mind because there’s a lesson in there for all of us, and how better to do that than to ask for his favourite recipe right now and his top art picks? 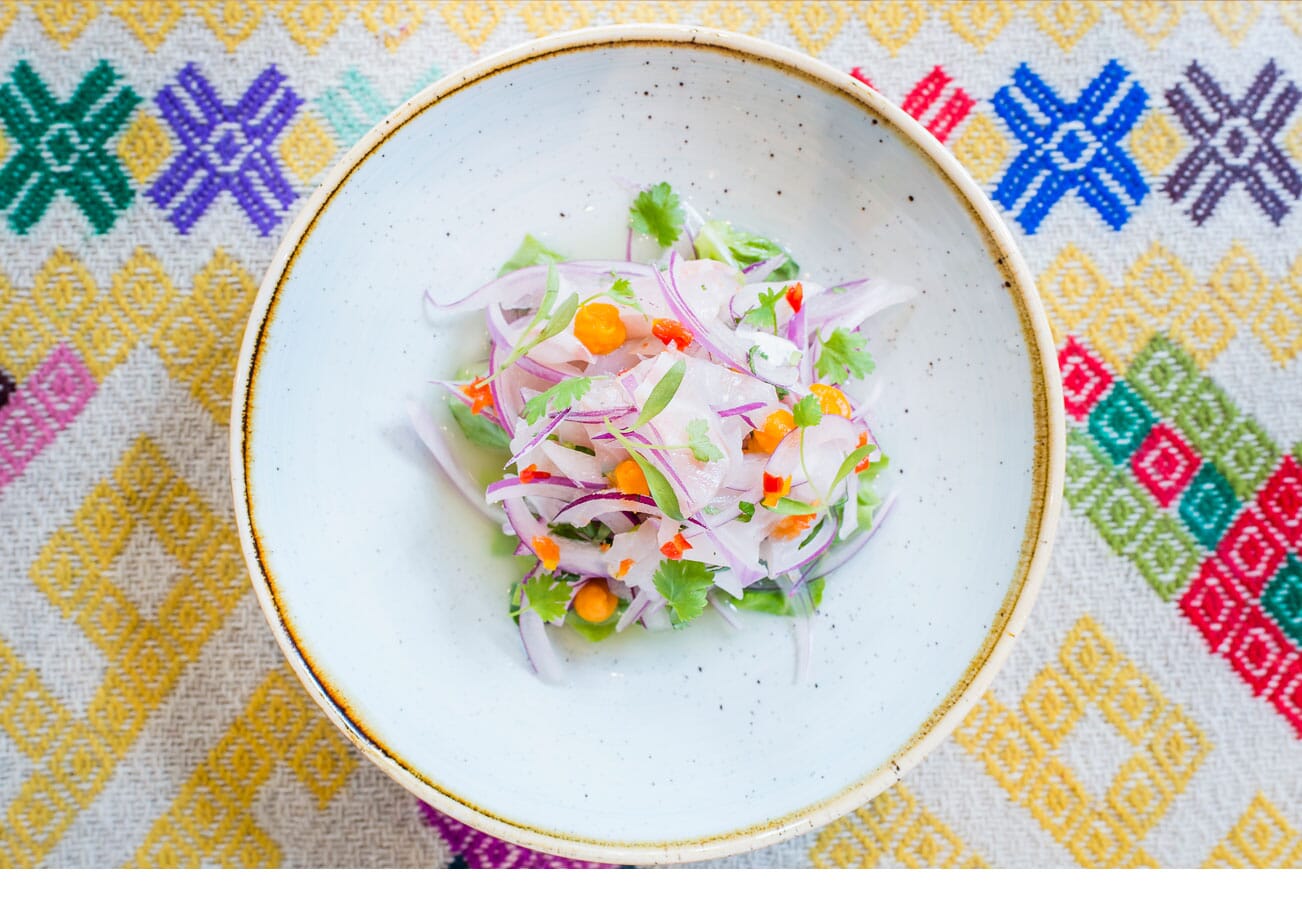 For the recipe, Martin opted for Don Ceviche, the signature recipe at Ceviche and Andina. For more simple, fresh recipes like this, be sure to check out Ceviche: Peruvian Kitchen, Martin Morales’ cookbook. Read close and take notes, it’s worth it:

For the tiger’s milk:

For the Sweet potato: 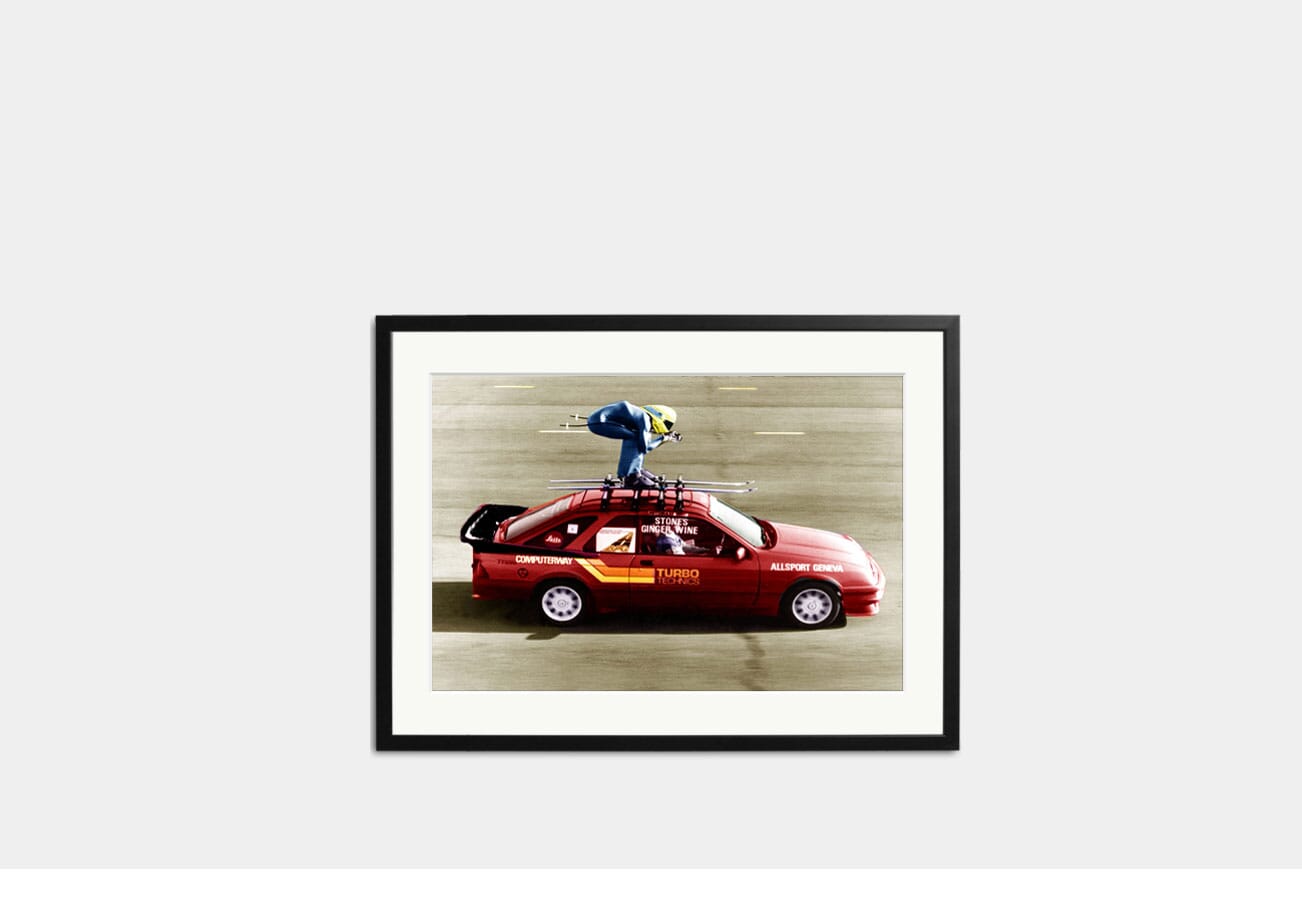 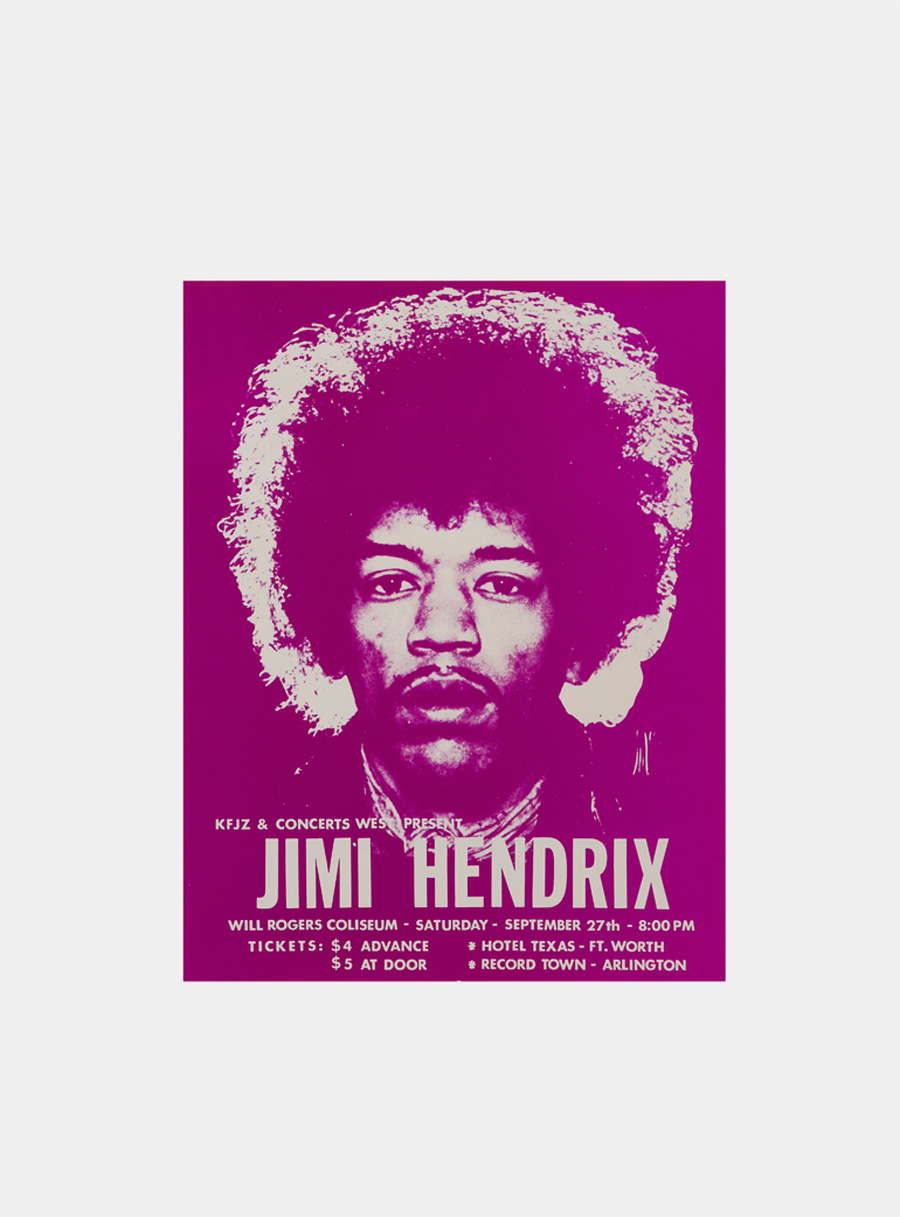 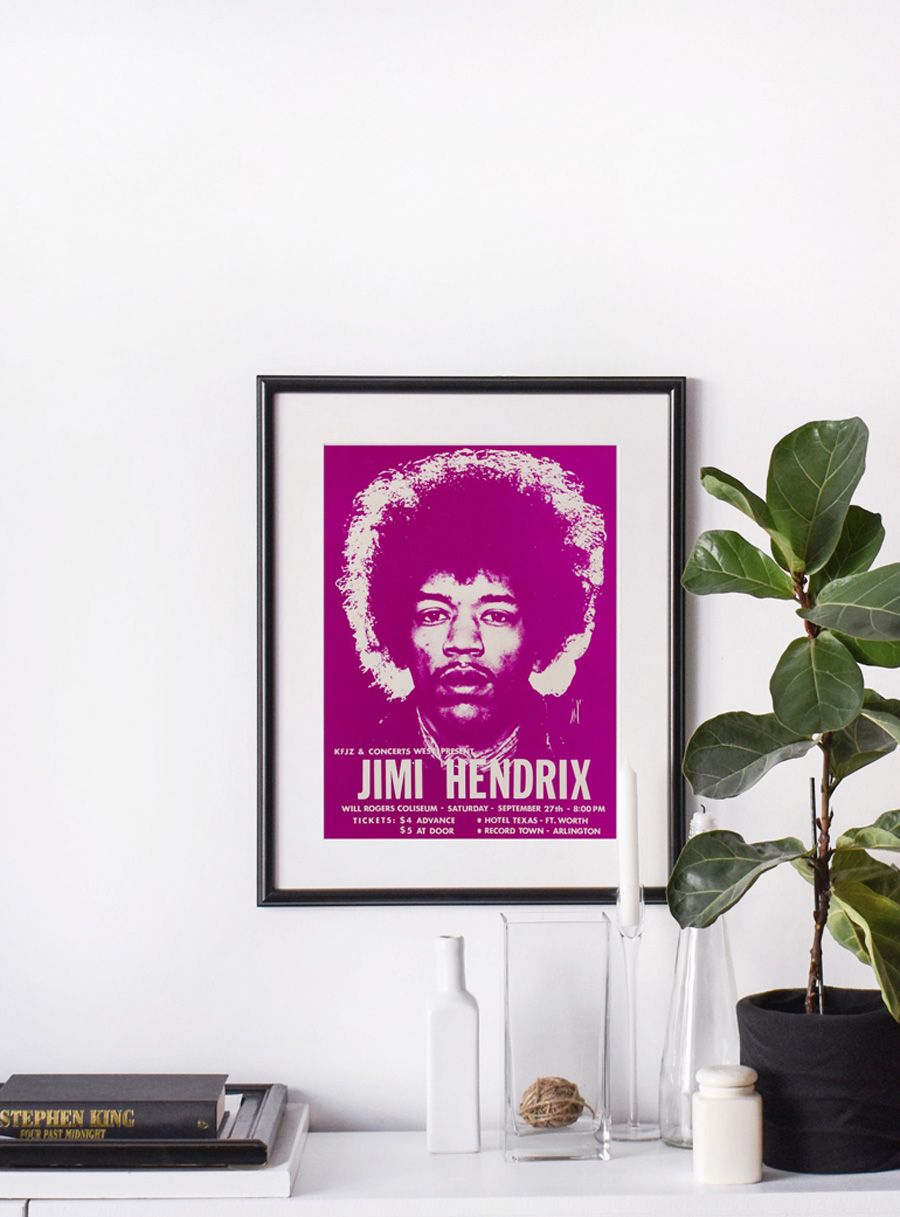 “Jimi. What else can I say? A true original. He always left us mystified, yet his music lives on and is still just as inspiring. He left the US and came to Britain to change the world which resonates with me because, in my own way, that's what I’m trying to do through my restaurants and through my work with Amantani, a charity I'm a trustee of to help the lives of young people in the Andes. Along with all of this, I just wish that I could play like him!” 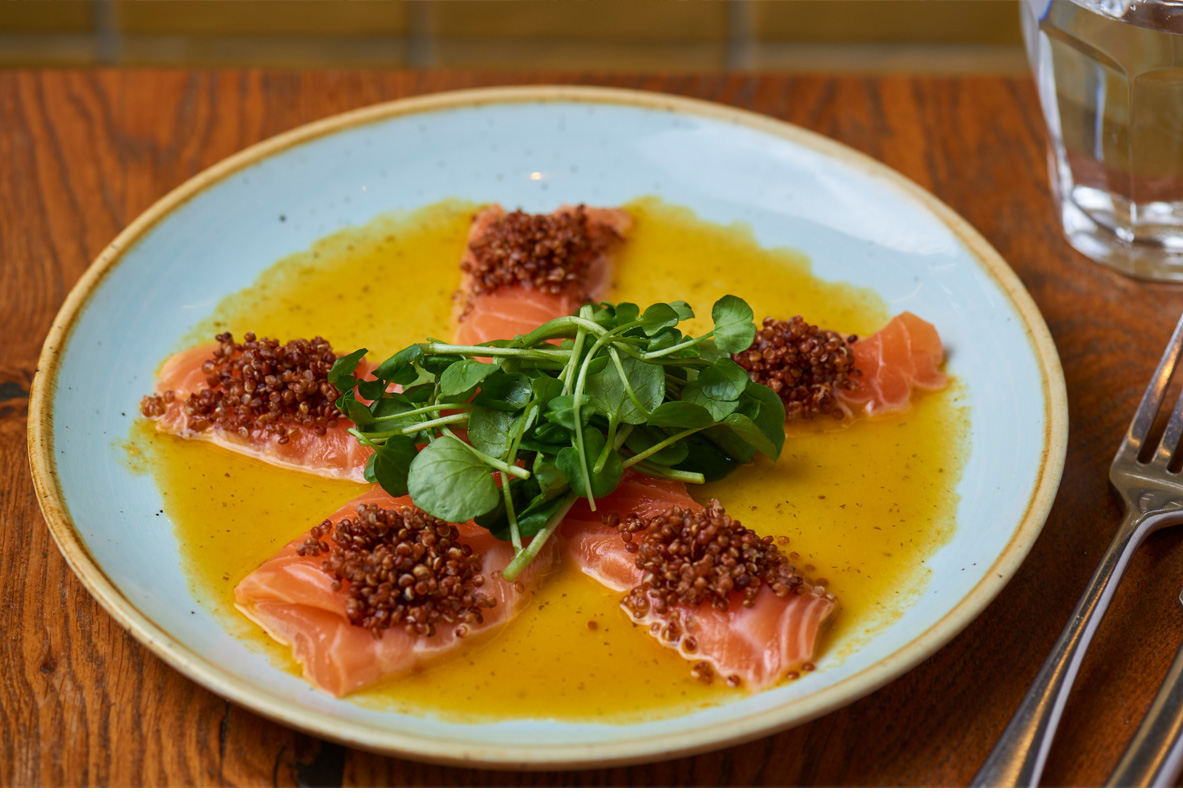 Browse all art at OPUMO.