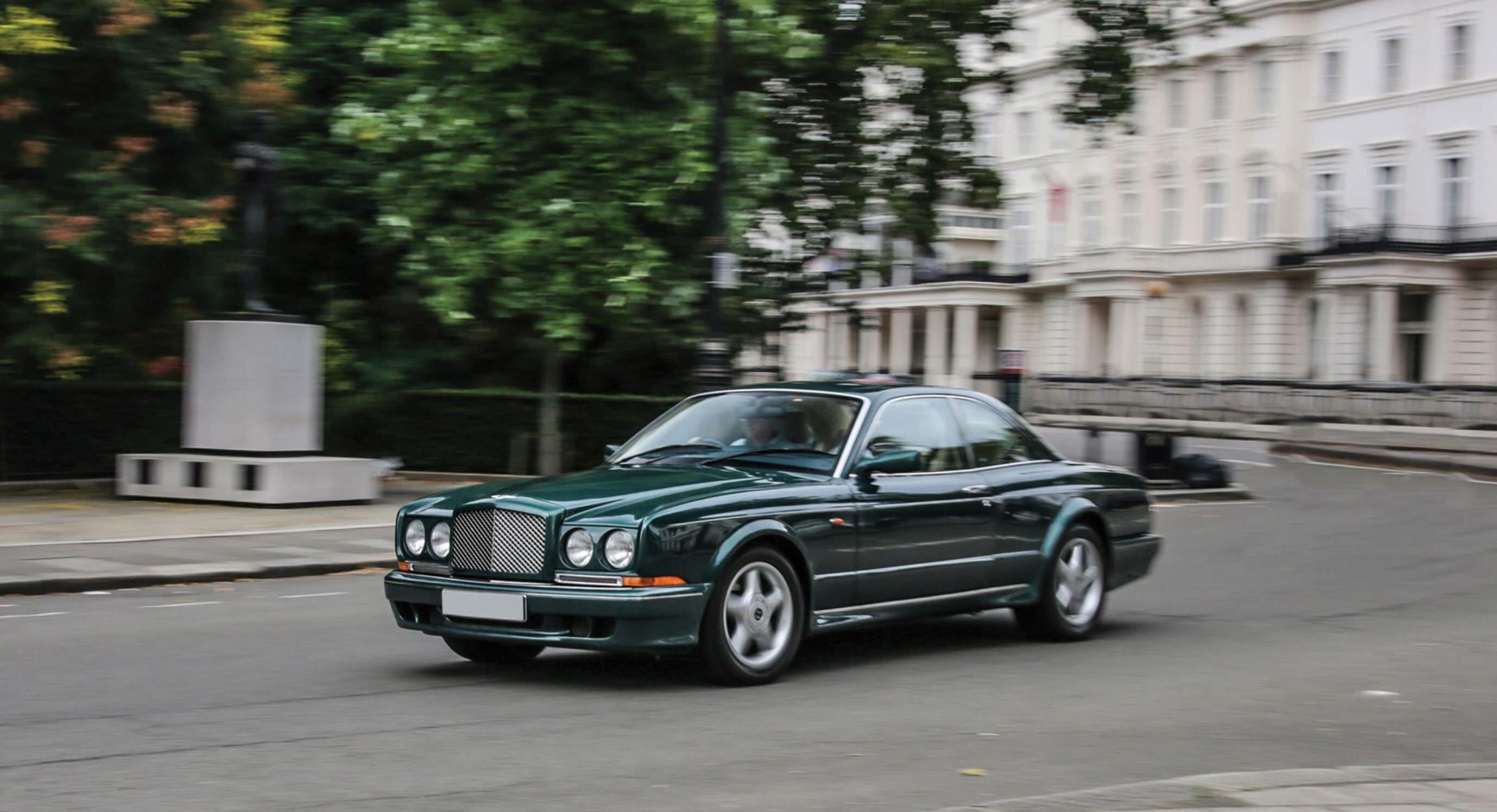 This Bentley Continental T represents a seismic shift in the way that the public viewed Bentley. Having spent many years associated closely with Rolls Royce, the Continental T stood as a hand-built statement of intent for Bentley. 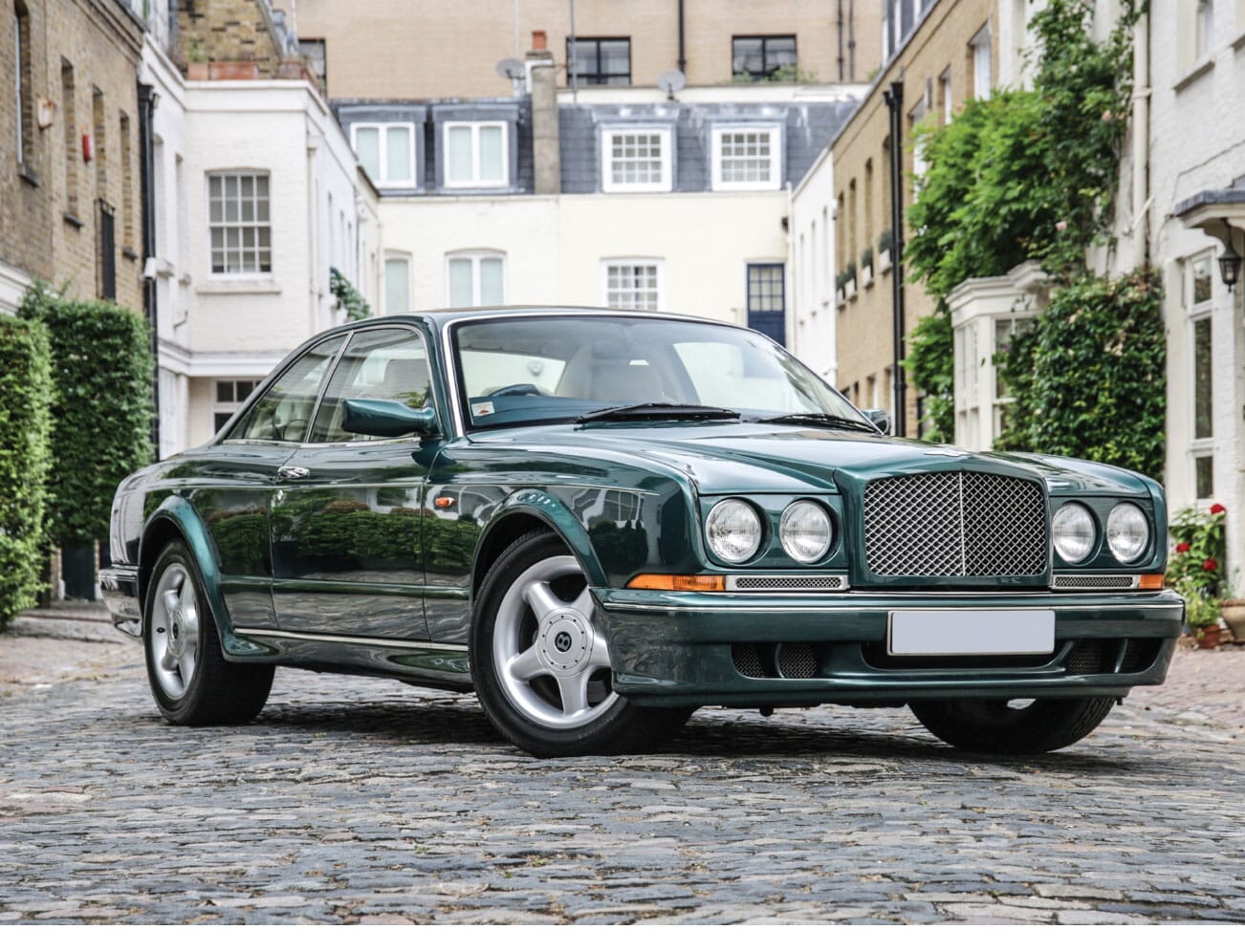 Bentley’s development team took the standard car and shortened it to improve handling. The £250,000 original price made it the most expensive car in the world at the time. Buyers included Formula 1 legend Nigel Mansell and an Arab crown prince. 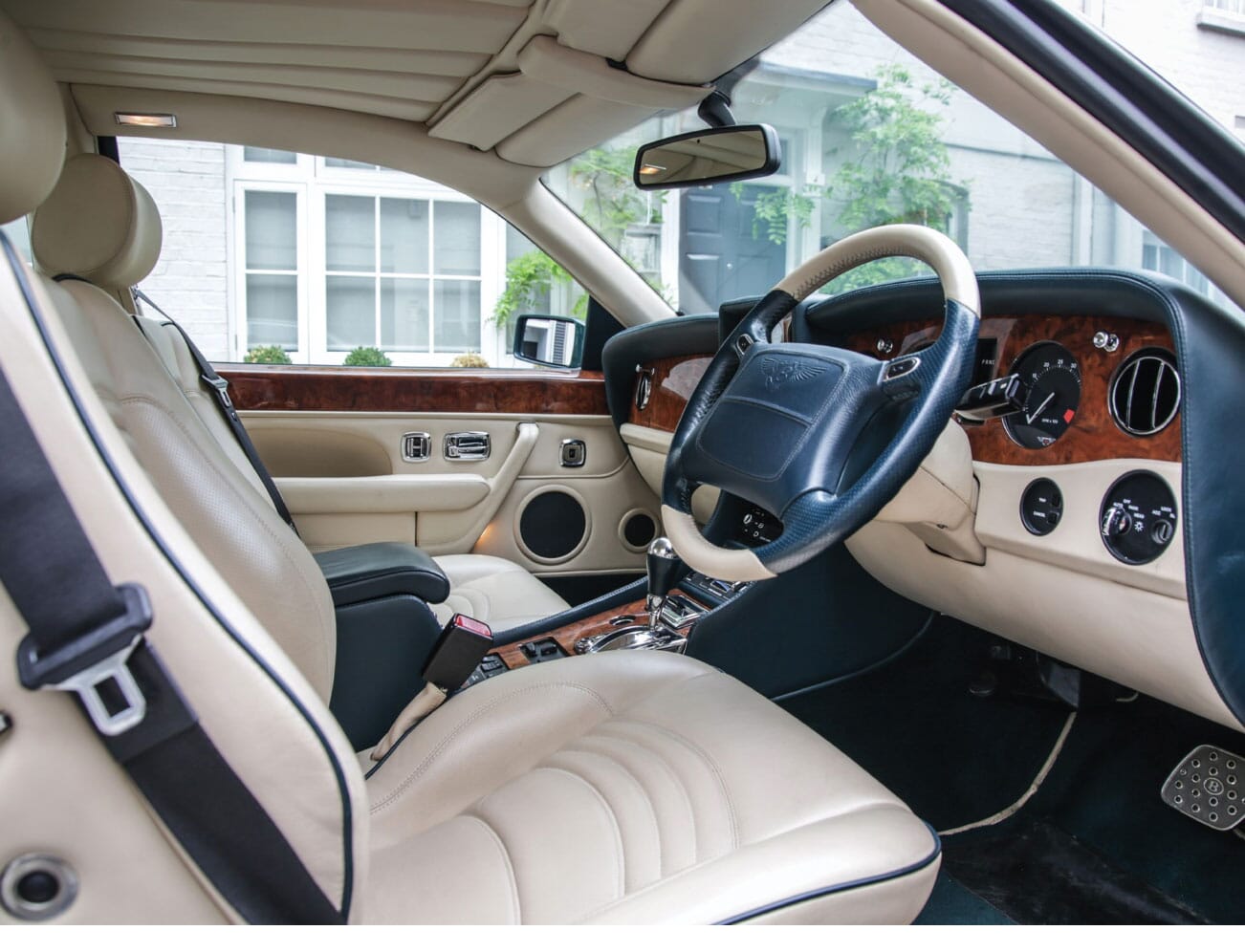 Production of the Bentley Continental T ran between 1996 and 2002. Featuring twin turbos and intercooler, an uprated Zytek engine management system and stiffened suspension, the top speed was a huge 168mph. Bentley only made 322 Continental Ts, with only 104 built to right-hand-drive specifications. 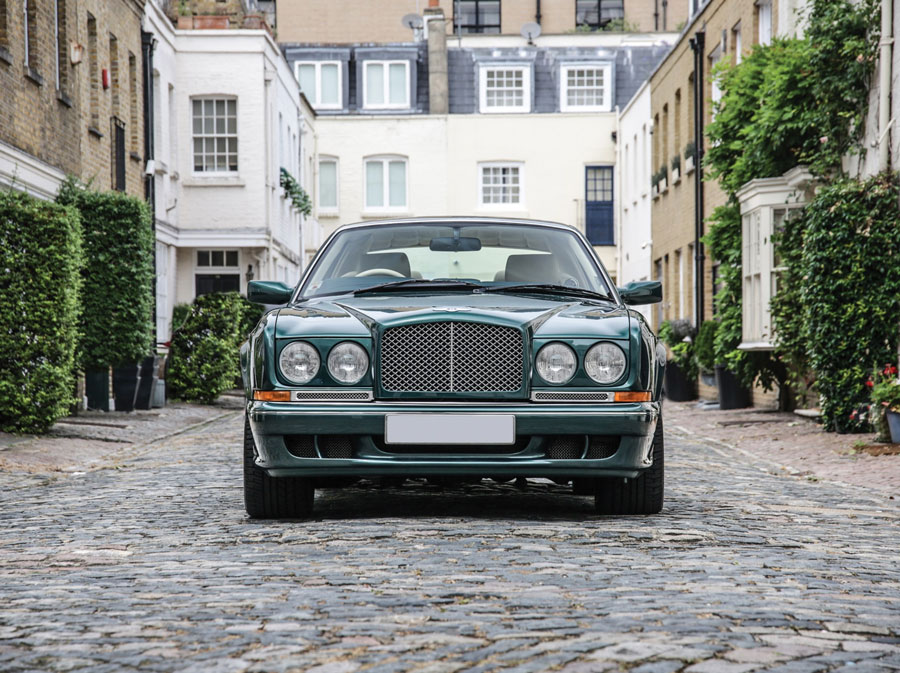 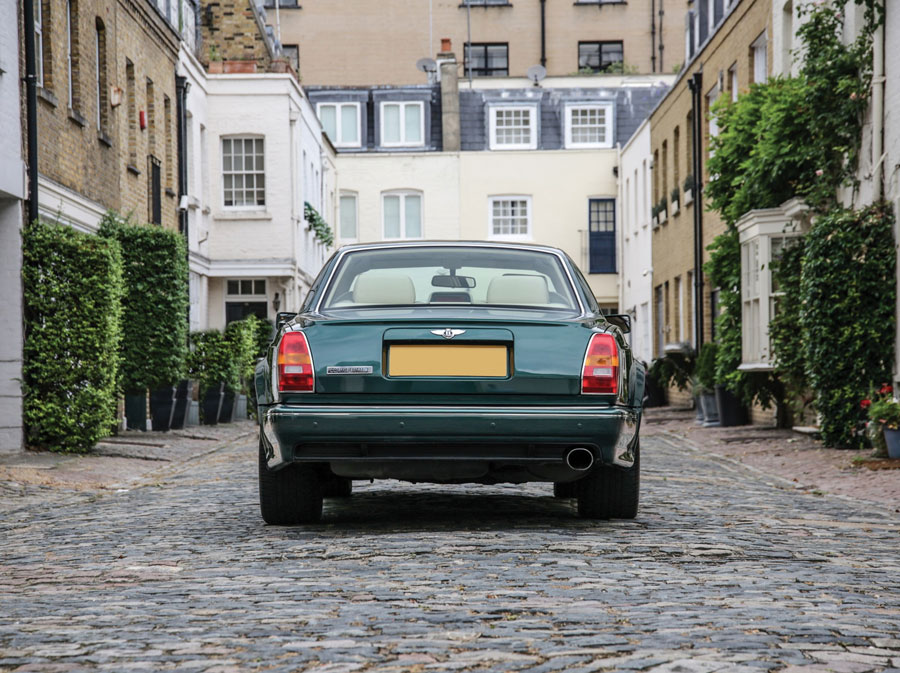 This example boasts sumptuous dark green paintwork and classic beige leather interiors. Previous owners have looked after and used the car sparingly so the paintwork is blemish-free and the interior presents as new. The odometer shows only 28,807 miles since new and the car will be sold with a documented service history.

One of the last and rarest analogue Bentleys, the Continental T remains as desirable today as it was on release. 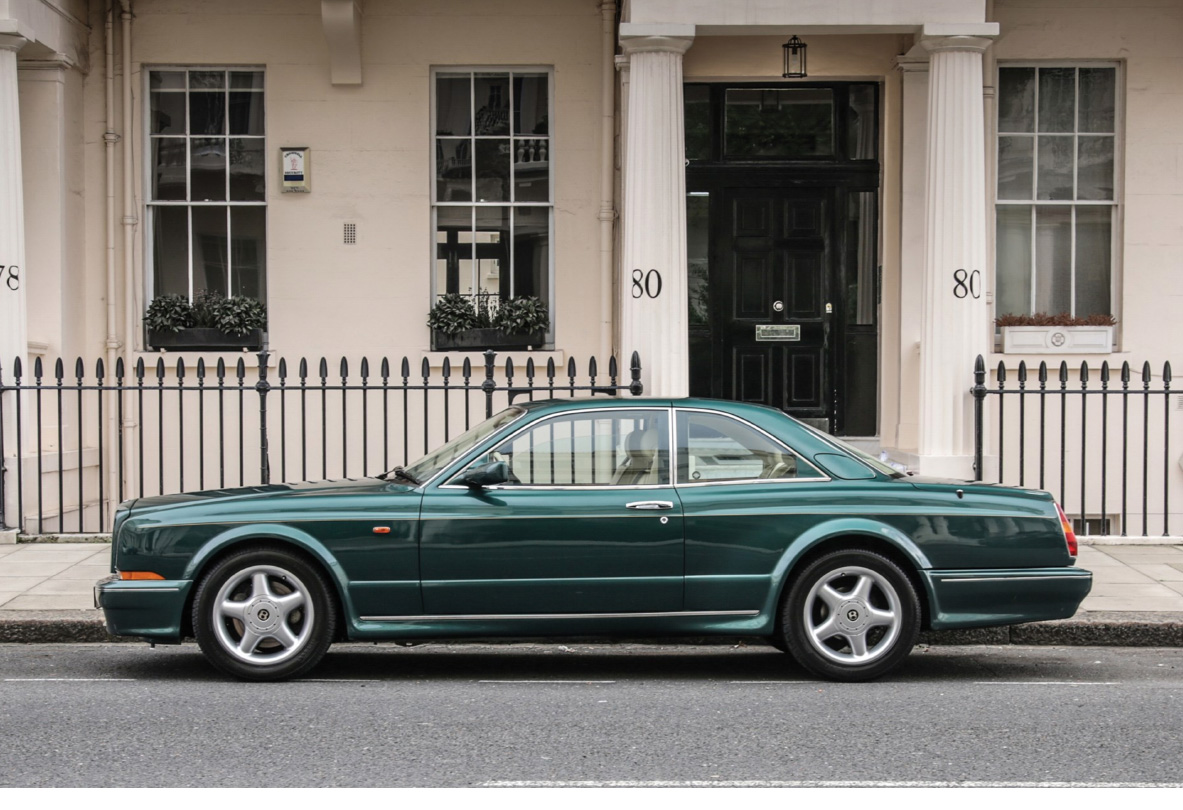 For more information, and to register your interest in buying, visit RM Sotheby's.

We've teamed up with Timeless Garage to take a detailed look at some of their best builds. See why this Porsche 356 is so special.