The art of the coffee table book 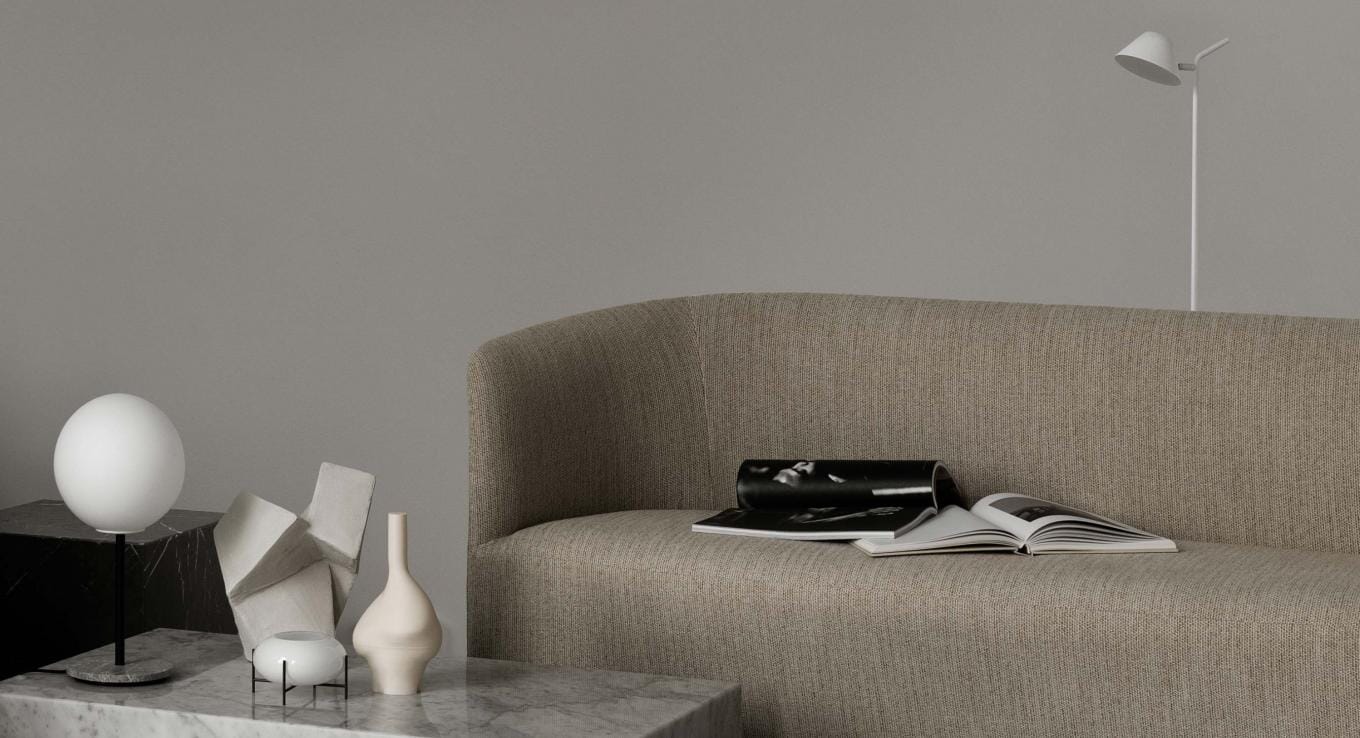 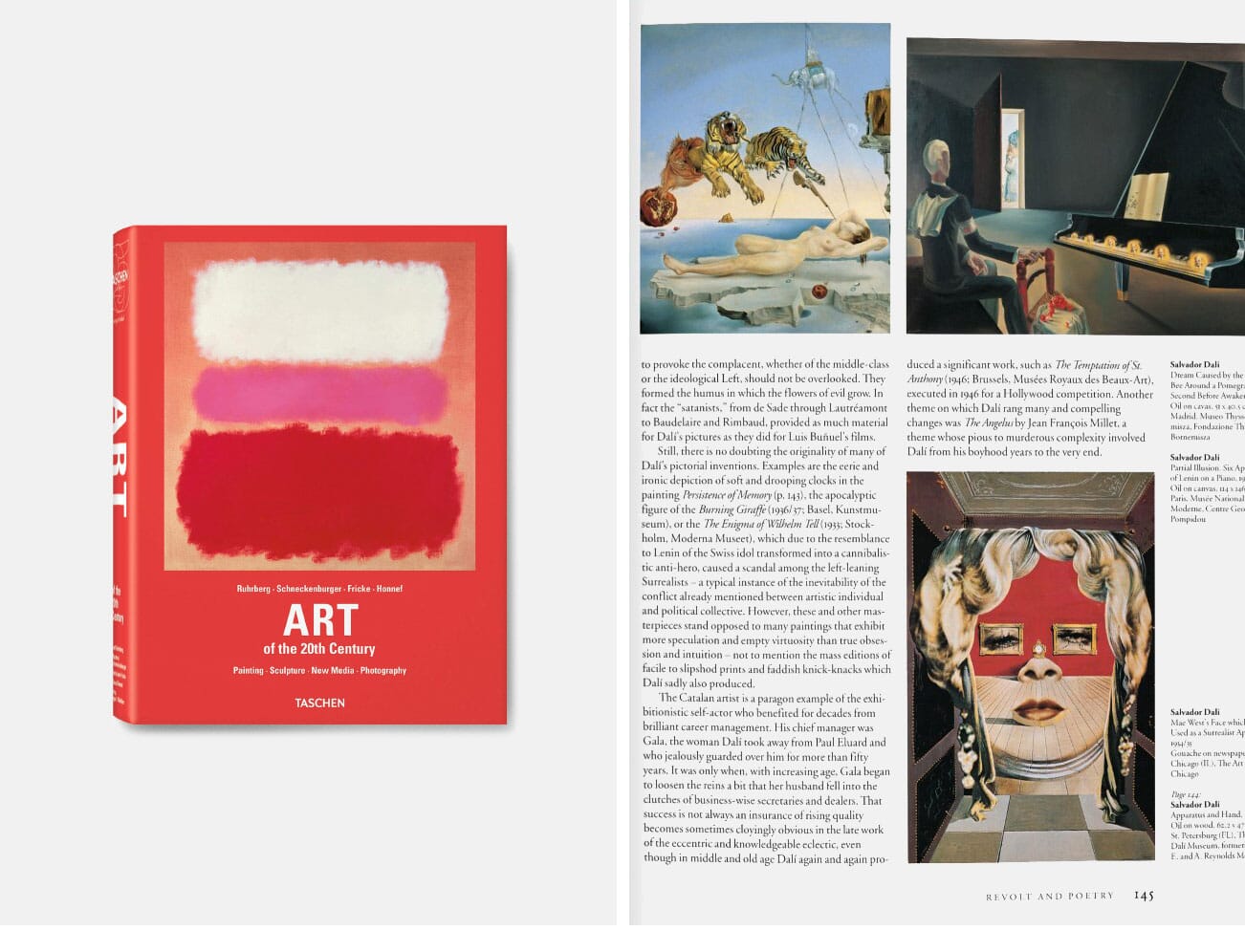 The 20th century is arguably art’s most interesting period to date. During the century, art dealt with two world wars as well as evolving through a multitude of new techniques, styles and technological possibilities. Taschen’s Art of the 20th Century Book takes you from Fauvism to formaldehyde via Minimalism, Conceptualism and Surrealism. Experts explain the theories, main artists and timelines behind some of history’s most significant cultural movements. 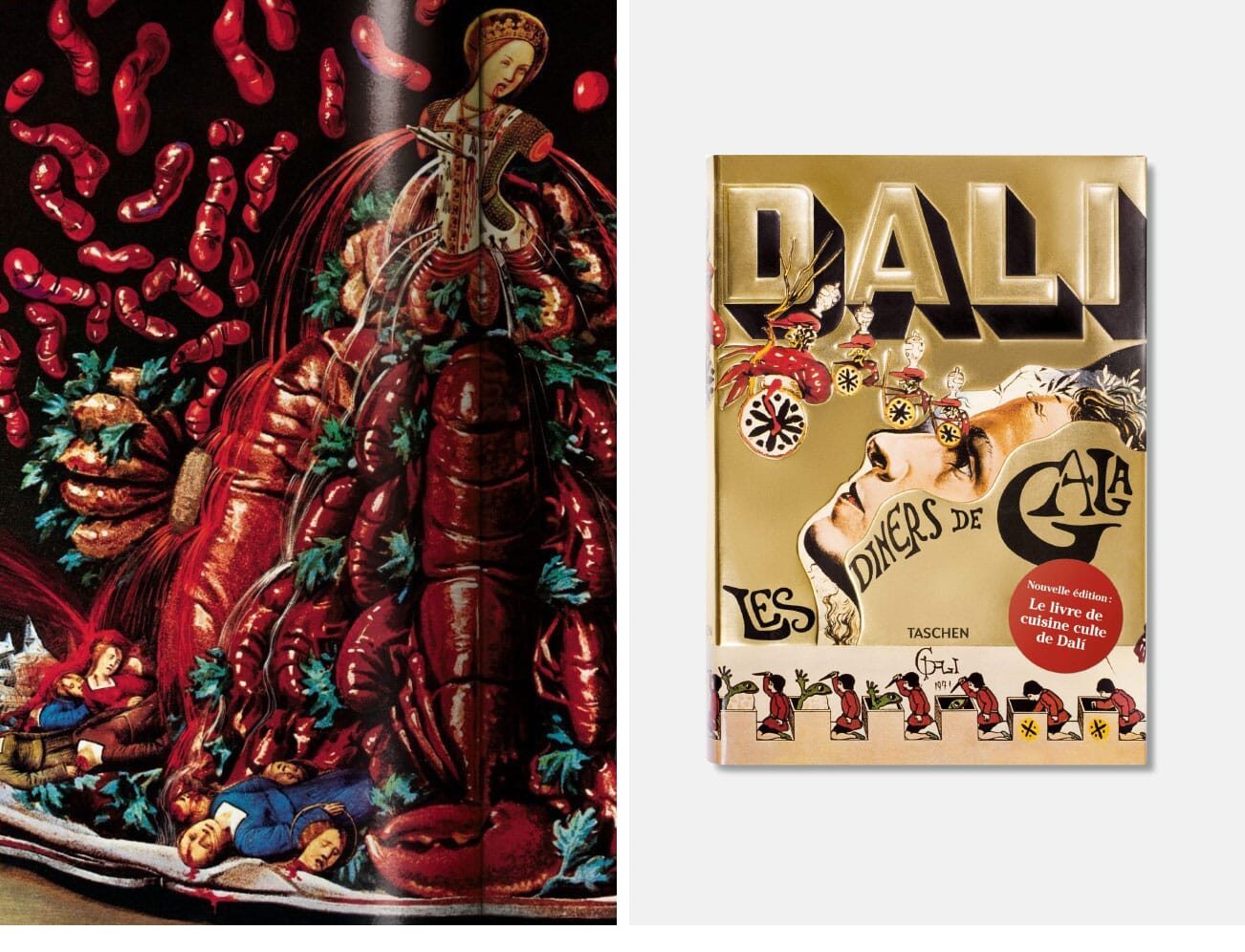 Dalí’s surreal universe is one that’s certainly worth exploring. What better way to explore it than a surreal recipe book? This reprint of Les Diners de Gala provides an insight into the bizarre and elaborate dinner parties of Salvador and Gala Dalí. Bespoke illustrations by Dalí himself are interspersed with recipes from legendary Parisian restaurants like La Tour d’Argent and Maxim’s. A practical recipe book and an artwork all at once? This is the ideal coffee table book.

“Les Diners de Gala is uniquely devoted to the pleasures of taste. If you are a disciple of one of those calorie-counters who turn the joys of eating into a form of punishment, close this book at once; it is too lively, too aggressive, and far too impertinent for you.” — Salvador Dalí 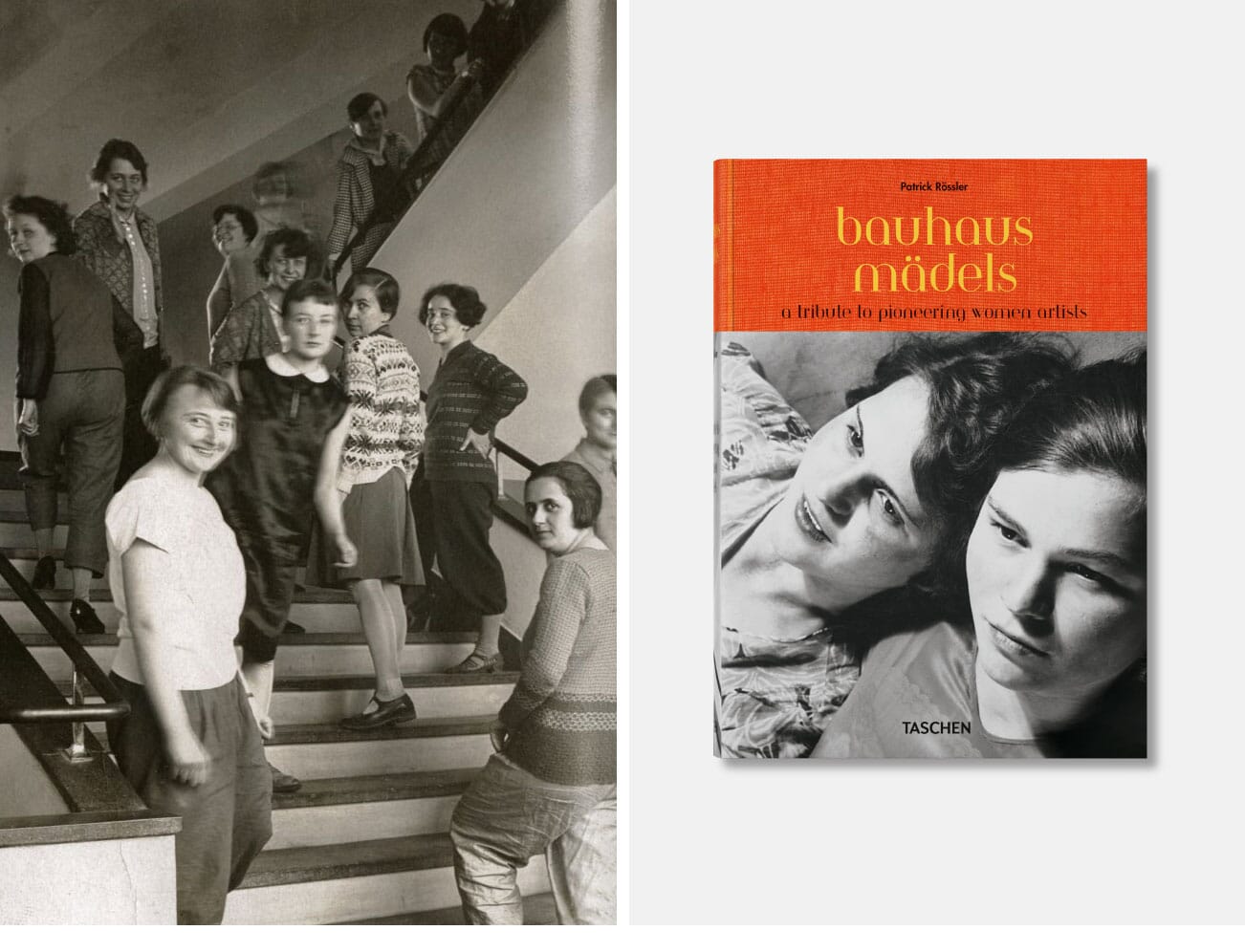 The work of the Bauhaus is a major inspiration for many of OPUMO’s brands – see five home essentials inspired by Bauhaus. A century after the legendary school of design was founded, Taschen celebrates its contributions to art with a unique look at the Bauhaus movement. Taschen Bauhausmädels – meaning “Bauhaus girls” – honours the young women who refused traditional gender roles and shaped the future. Never-before-seen portraits and biographies detail the lives of the female artists who helped changed the course of art and design forever. 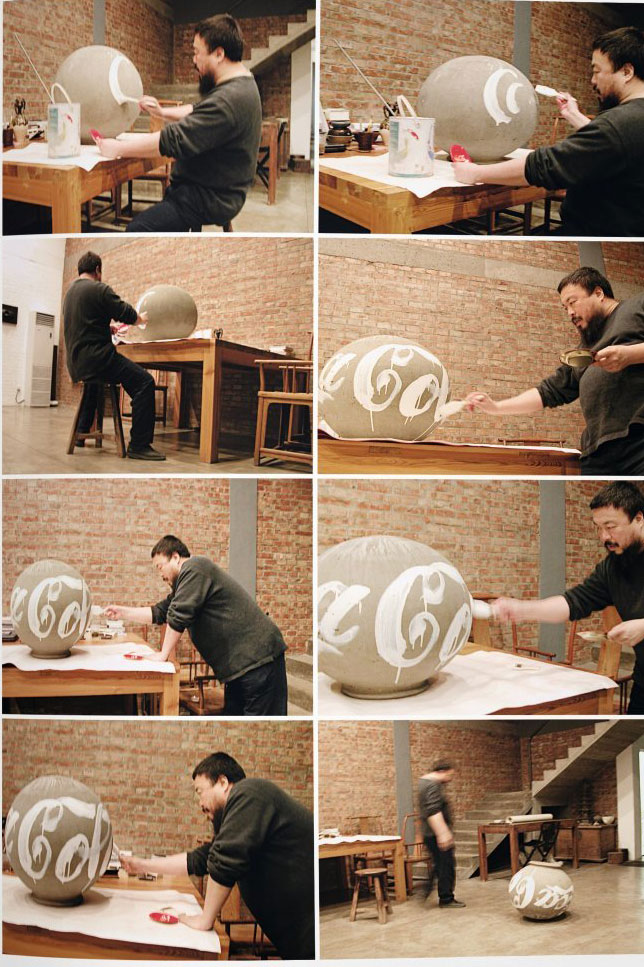 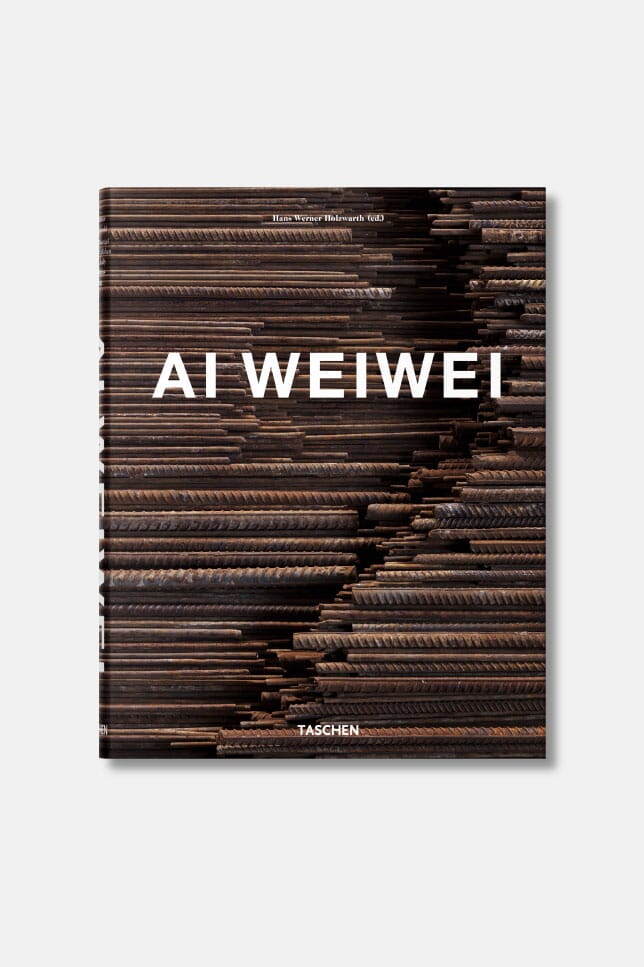 Ai Weiwei’s sharp political remarks combined with his knowledge of Chinese traditional crafts have cemented him as one of the today’s most famous and well-respected artists. Taschen’s Ai Weiwei Book explores each of the artist’s career phases up until his release from Chinese custody. Weiwei’s name is sure to go down in history as one of art’s greats, so he deserves a place on your coffee table. 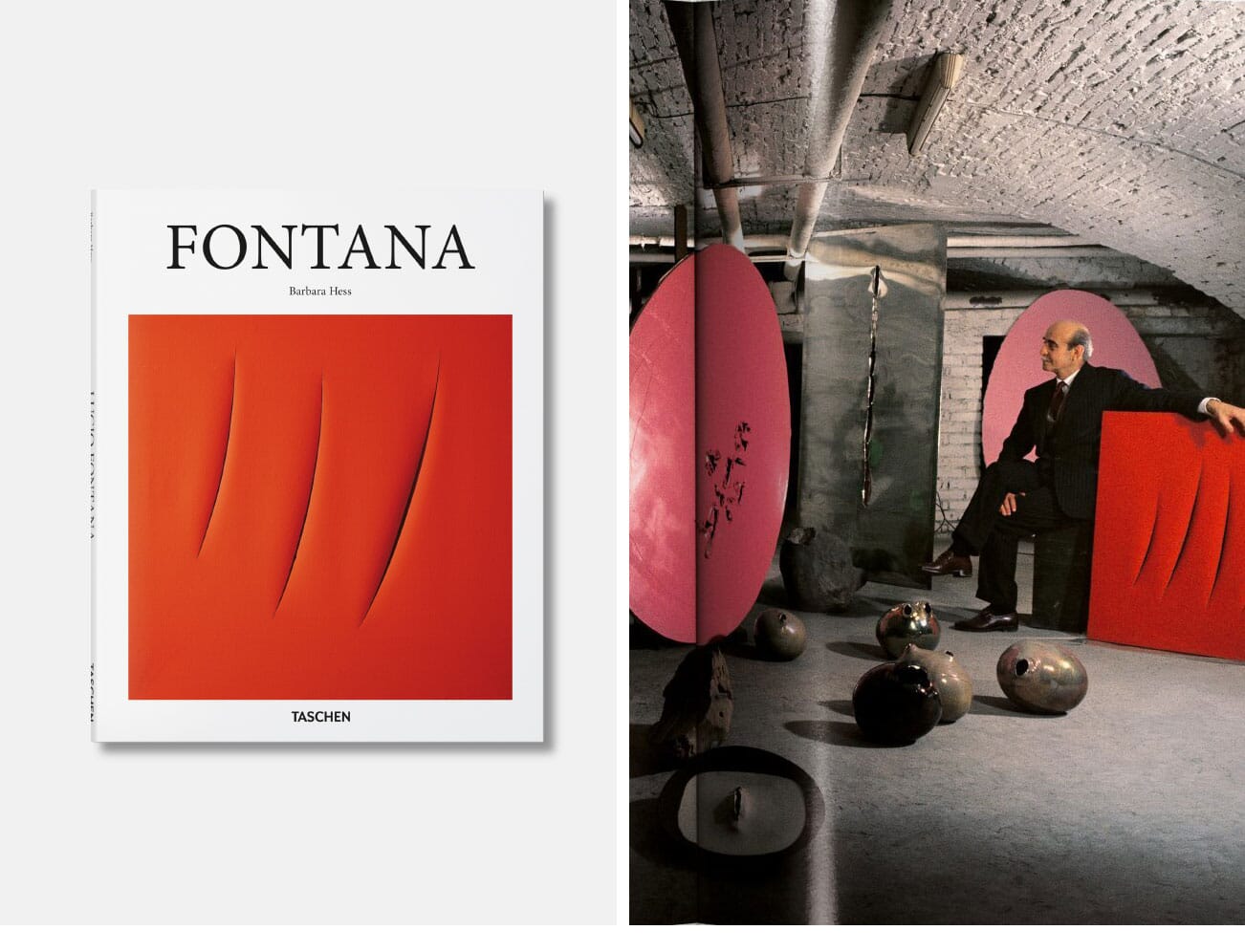 Lucio Fontana artworks are some of the most recognisable ever. The founding father of Spatialism would slice his bold canvases as an exploration in the use of space. This provocative technique made waves in the art world, reshaping the way people considered the foundations of art. Fontana is often unfairly overlooked in conversations of art. Taschen's Lucio Fontana book will set the record straight. This introduction to Fontana details his personal and artistic journey as well as exploring the ways in which his pioneering style shaped art.

Shop all art books at OPUMO.

Read up on the most useful cookbooks to own in 2019.