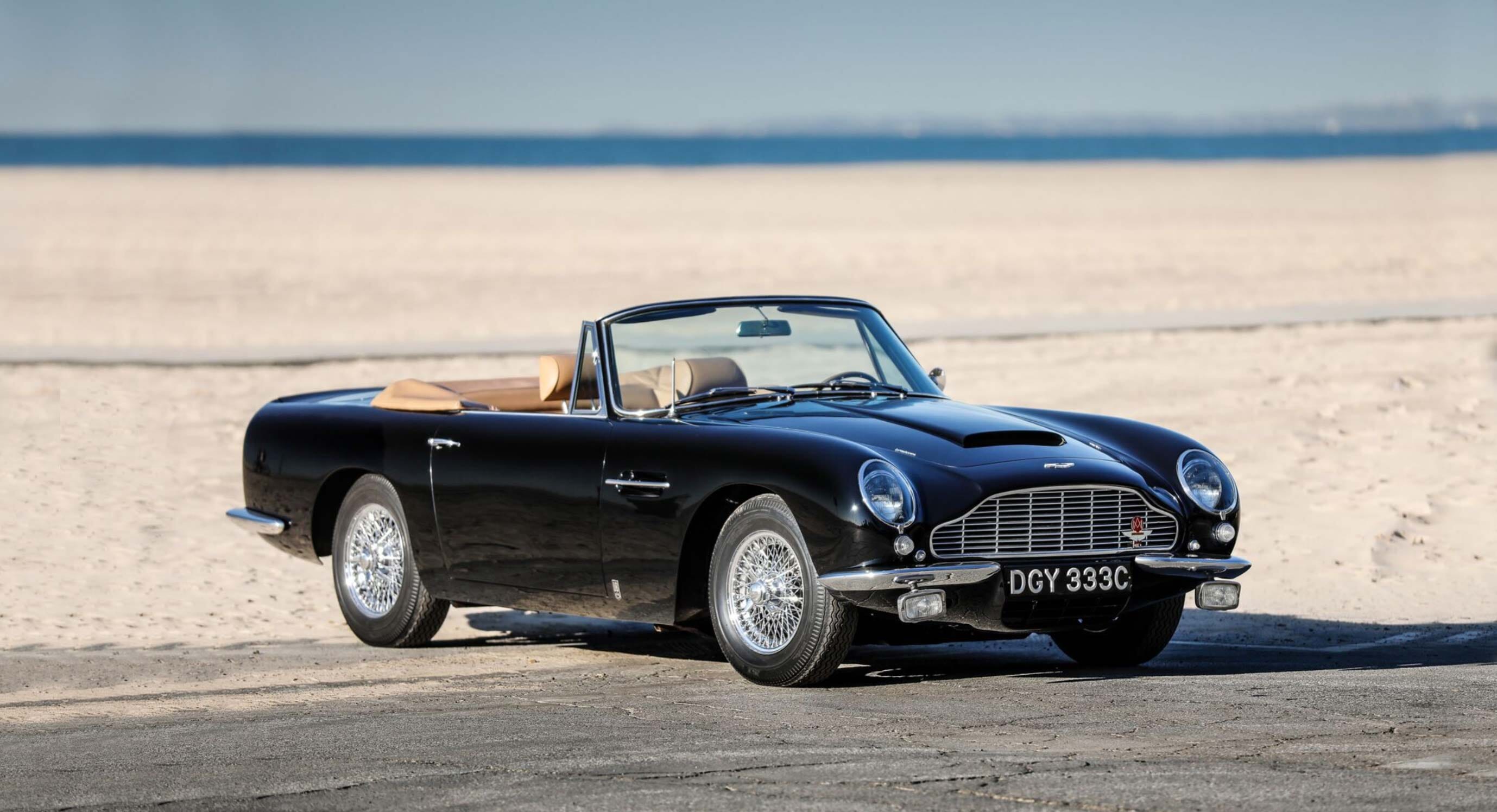 For the first time in its 54-year lifetime, this rare 1967 Aston Martin DB6 MK I Volante will be available in public auction. Still exhibiting a sleek black sheen, tan leather upholstery and with only 37,500 miles on the clock, you’ll be hard pushed to find such a rare Aston Martin in this condition. 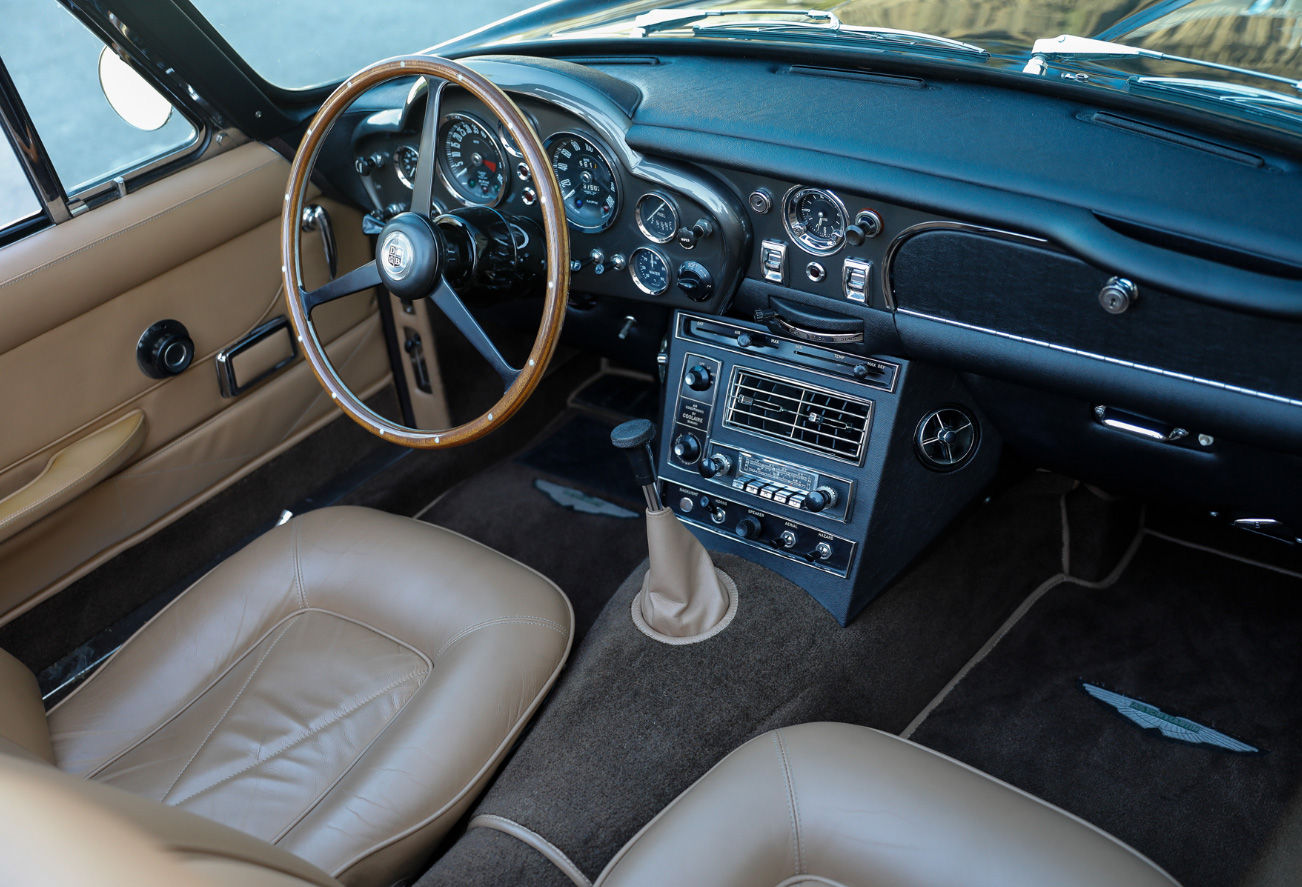 A little trivia: the first owner of this machine, to whom it was delivered on August 30th, 1967 was named John T. Dorrance Jr. His father invented canned condensed soup and was the president of Campbell Soup Company. If you look hard enough, everything about this car is iconic. 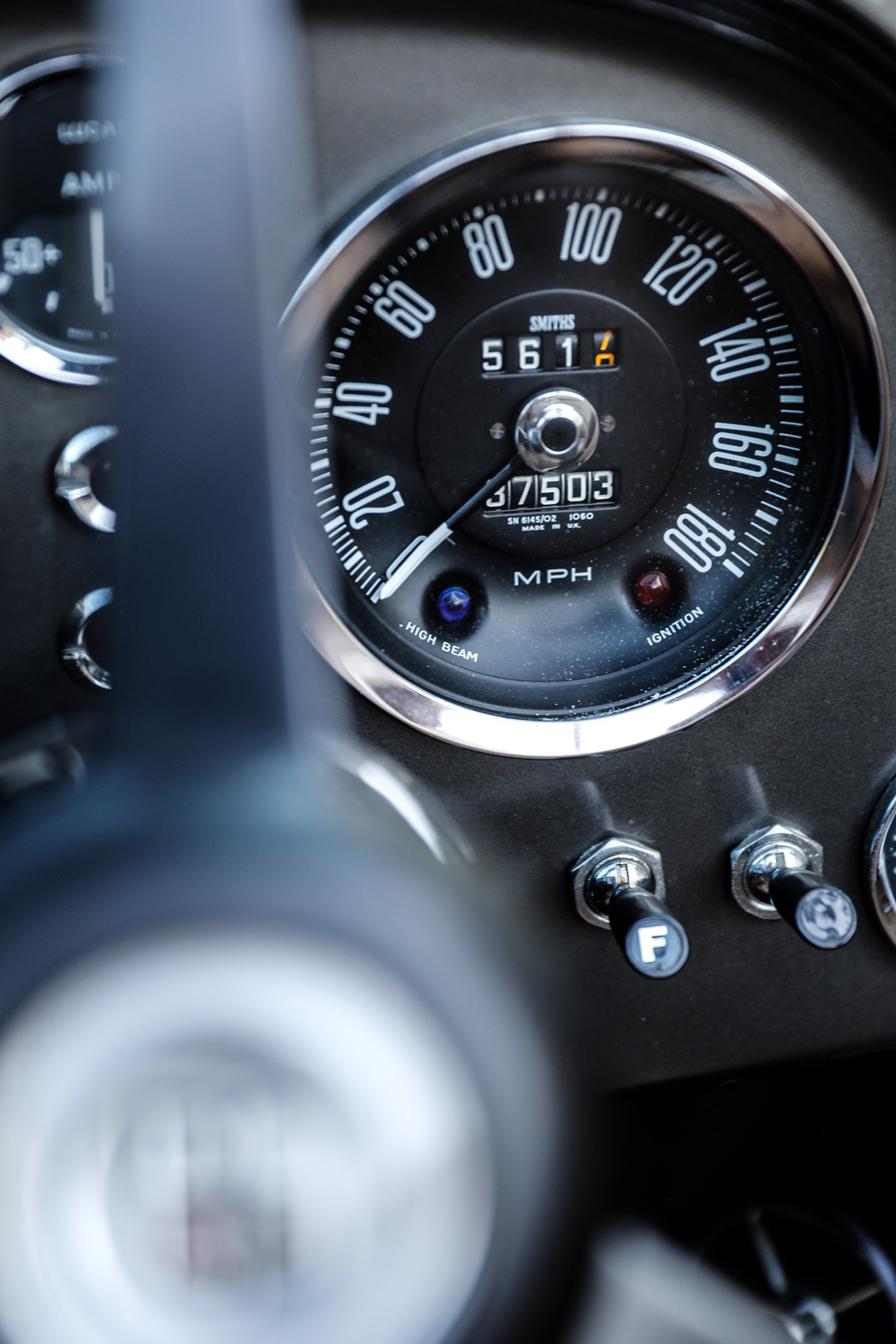 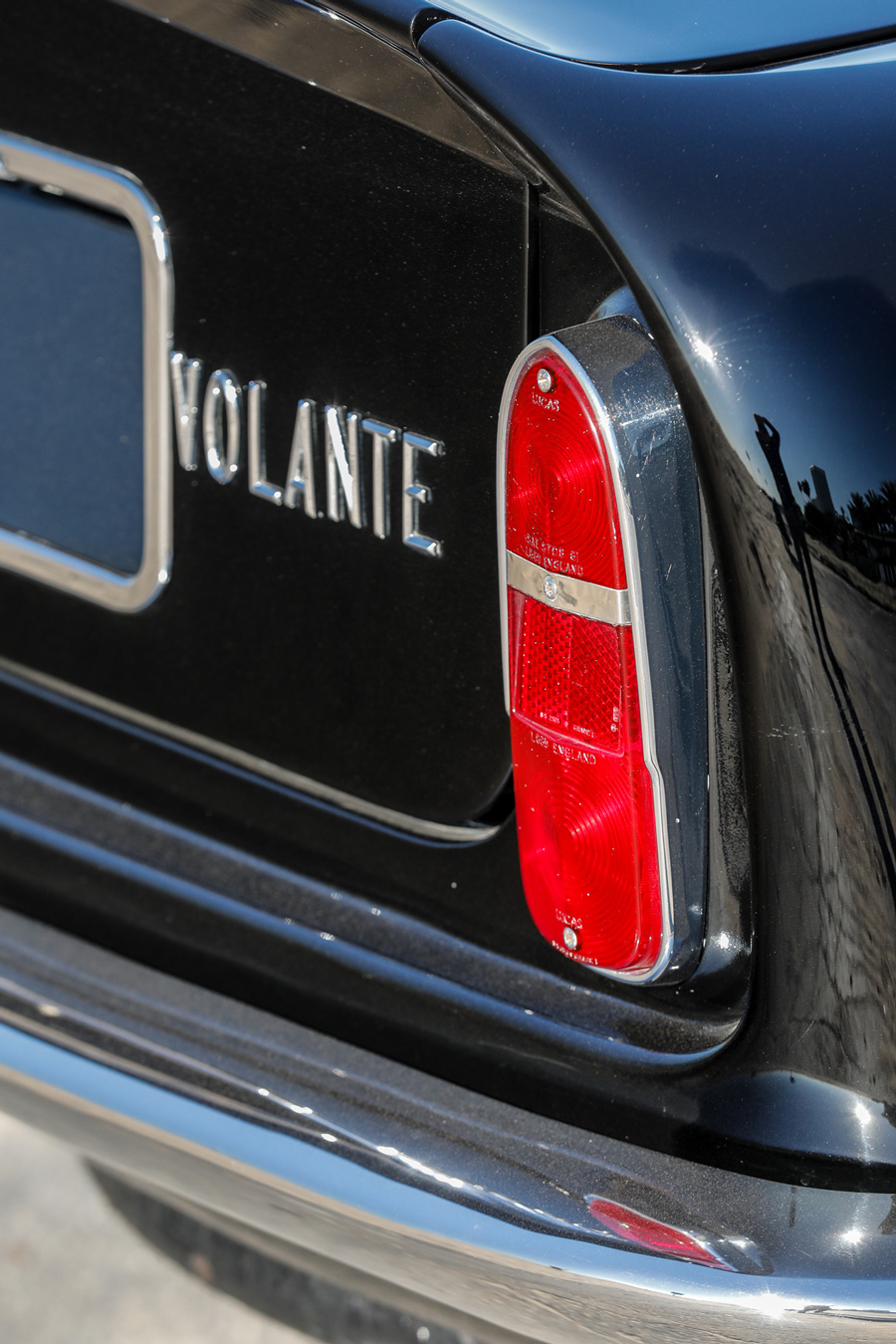 Don’t miss out on this opportunity, this car is rare, effective and as pretty as they come. What more could you want? For full auction information, head to the Gooding & Company website. 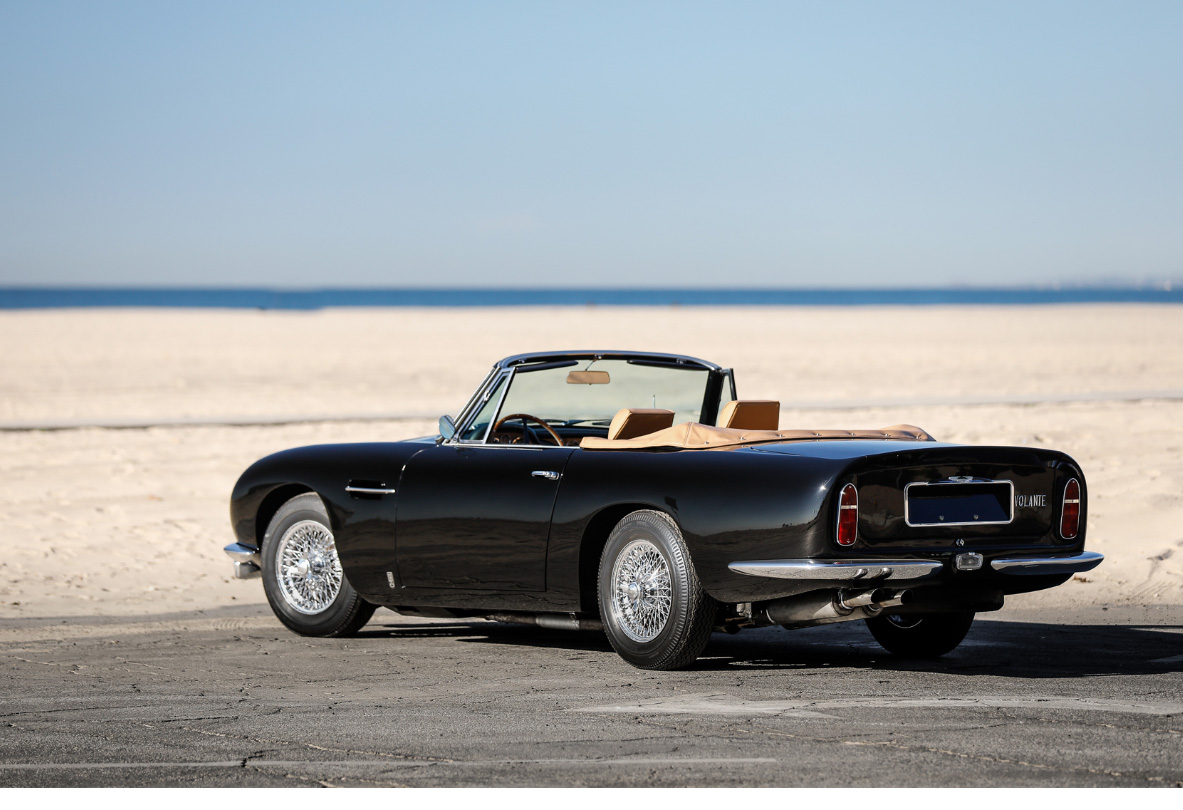 Aston Martin fan? Then you'll want to take a closer look at this $2 million Aston that was once owned by Paul McCartney.