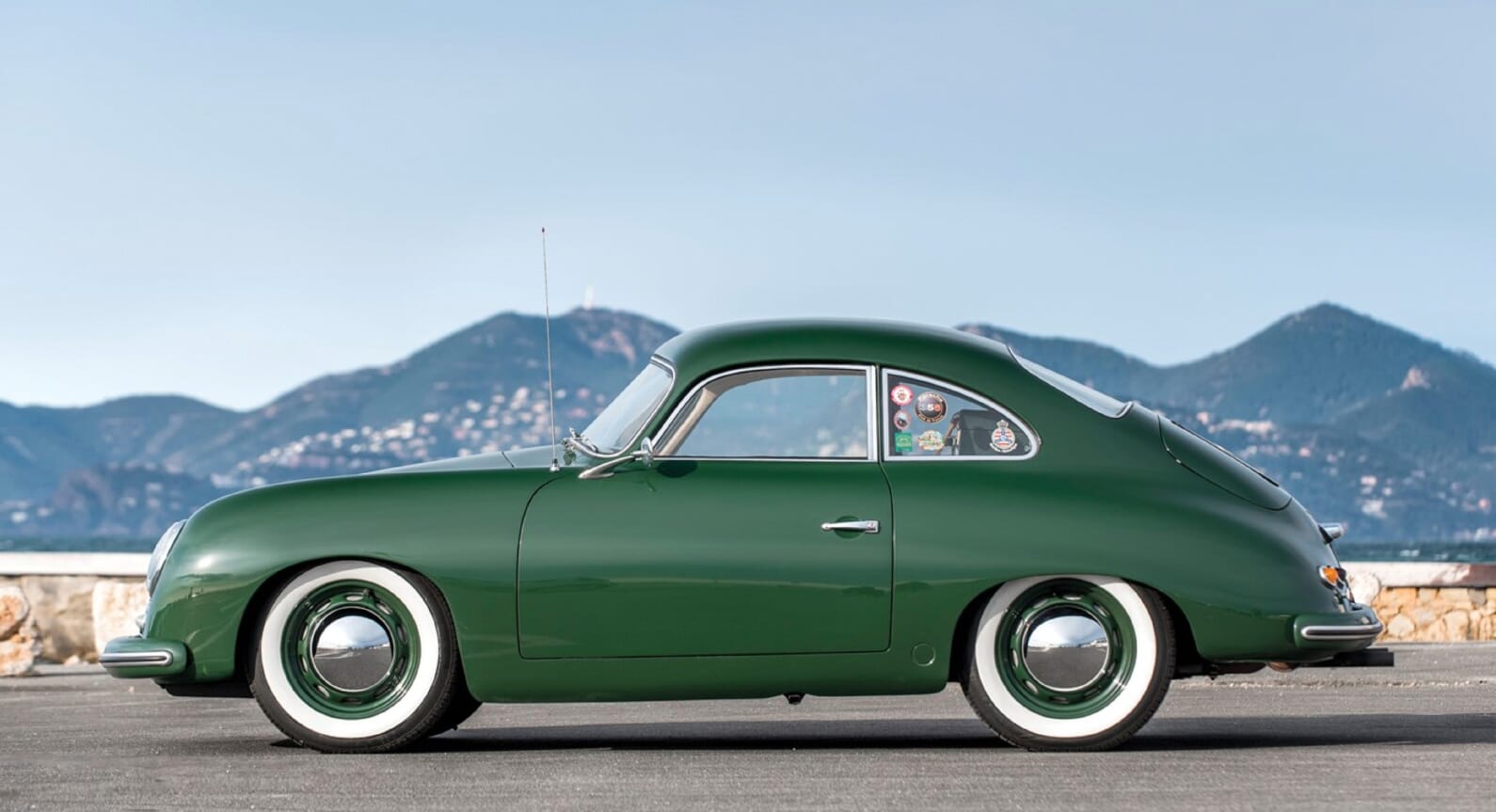 The Porsche 356 is considered to be the catalyst that began the German automaker’s distinguished sports car history and the custom of installing the engine way out back. In particular, this Porsche 356 1500 Coupe is one of a very few to have been barely touched; making it one of the most exciting sights in the automotive auction season. 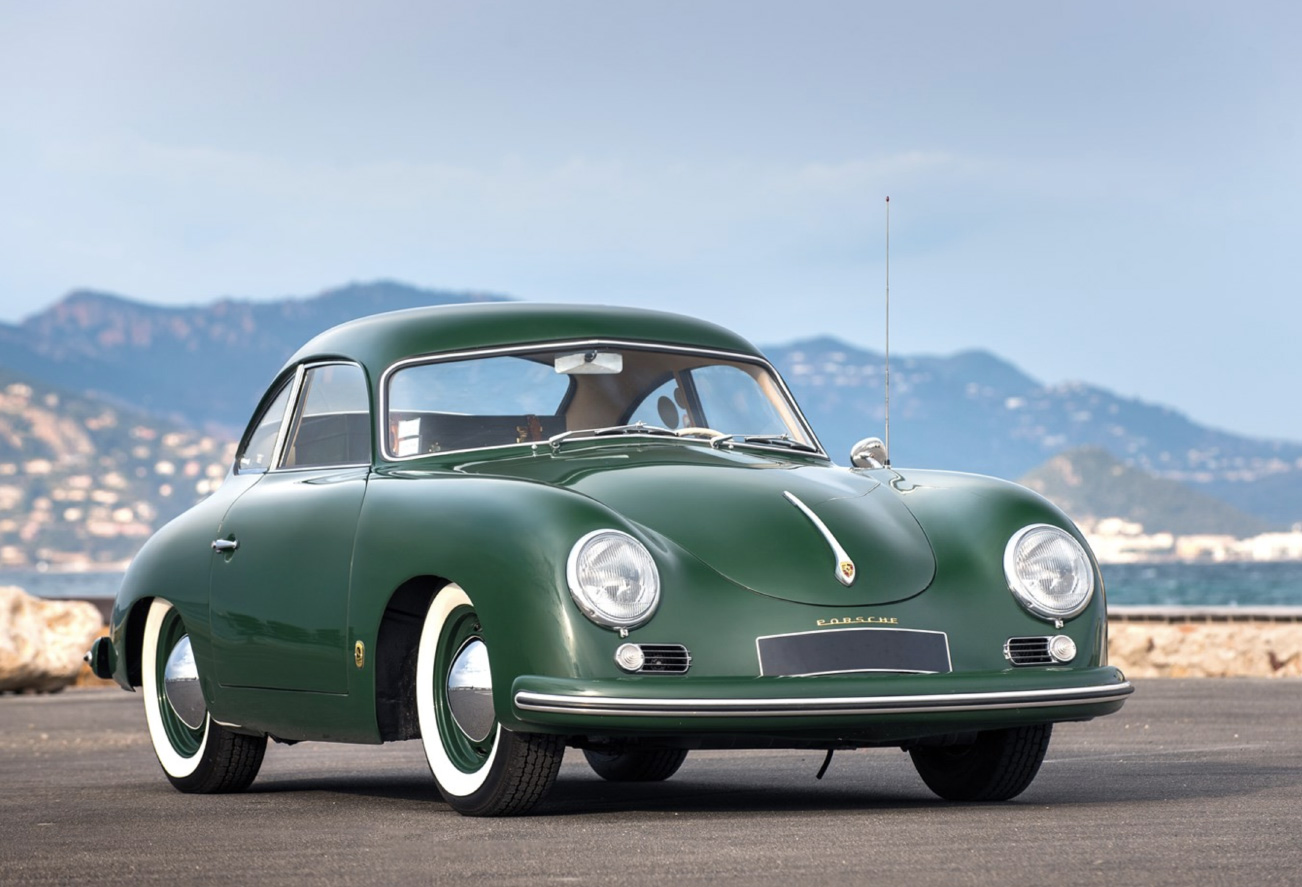 Over time, its condition naturally deteriorated but it remained complete and unmolested. It was recovered and exported to France just a few years ago and in that time this very desirable Reutter coupe has been praised for not only being complete but undamaged and rust-free. 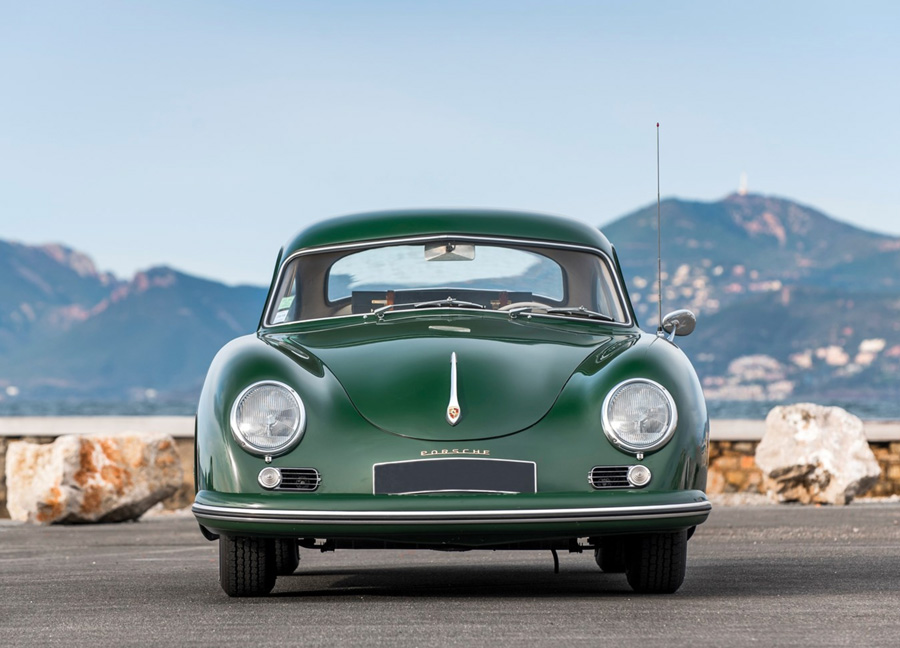 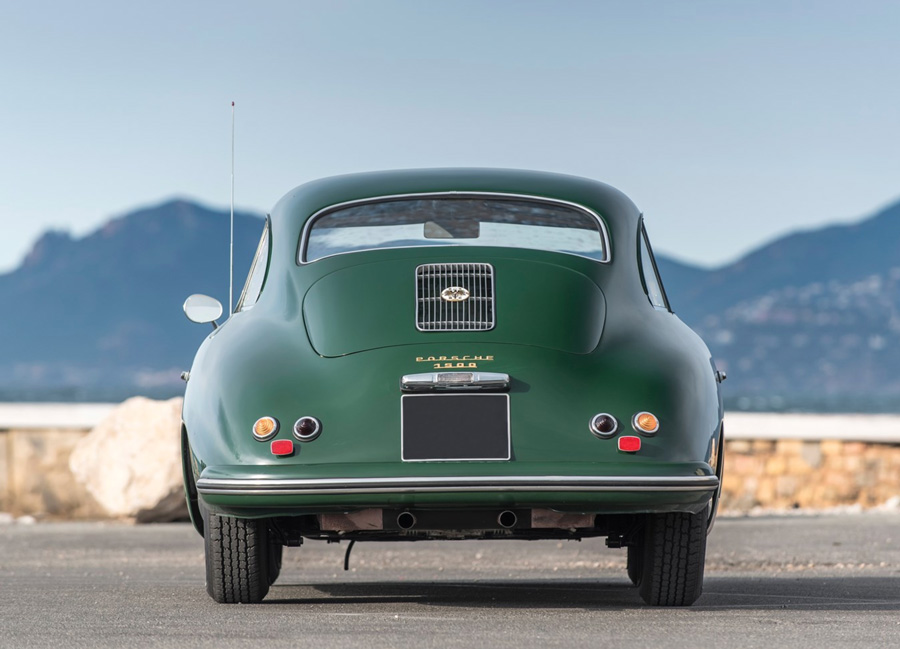 It was entrusted to 356 expert Ever Green Cars in Casalmaiocco near Milan, Italy, where it was given a careful bare-metal restoration that consumed hundreds of hours over a two-year period from 2013-2014. Since its completion, and its new green paint job, this rare little Porsche has been driven minimally. Which means, whether you’re looking for a vintage rally, touring or club Coupe or even for a pristine Porsche for a Concours entry, then this is the Porsche 356 you need. 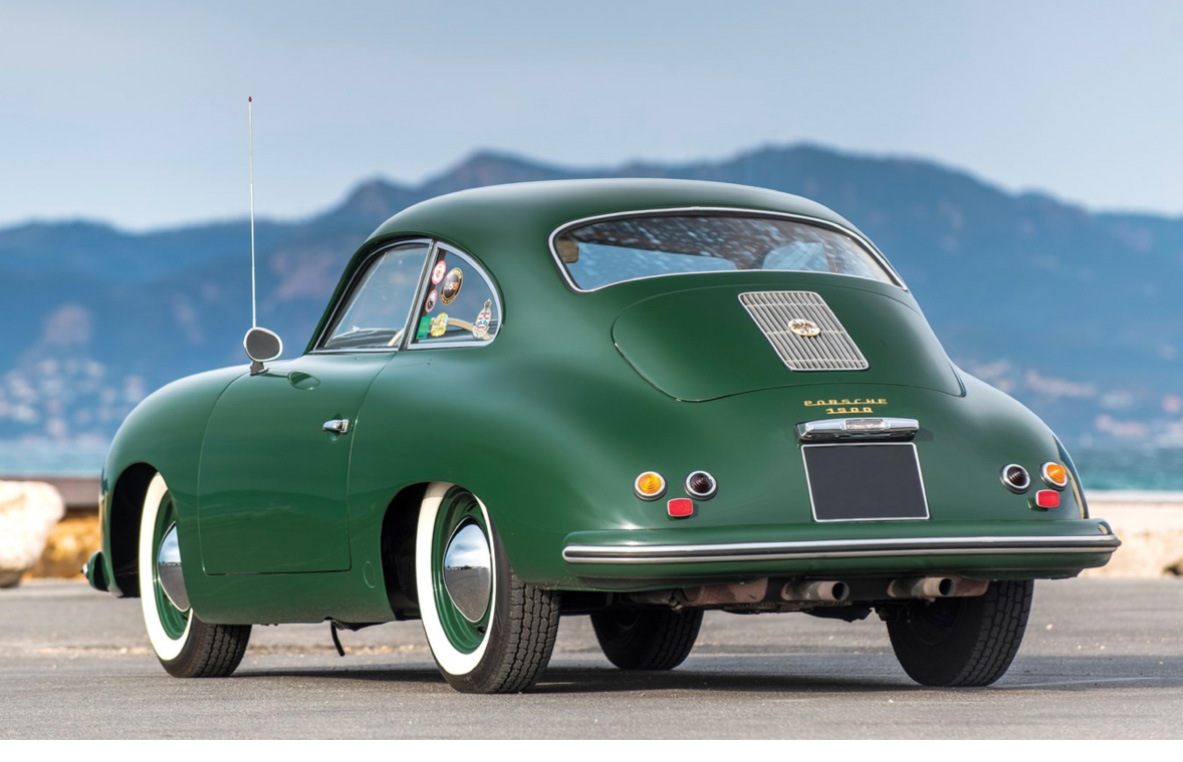 For full information, head to the RM Sotheby’s website.

Looking for a more affordable future classic? Check out this Alpina E28.