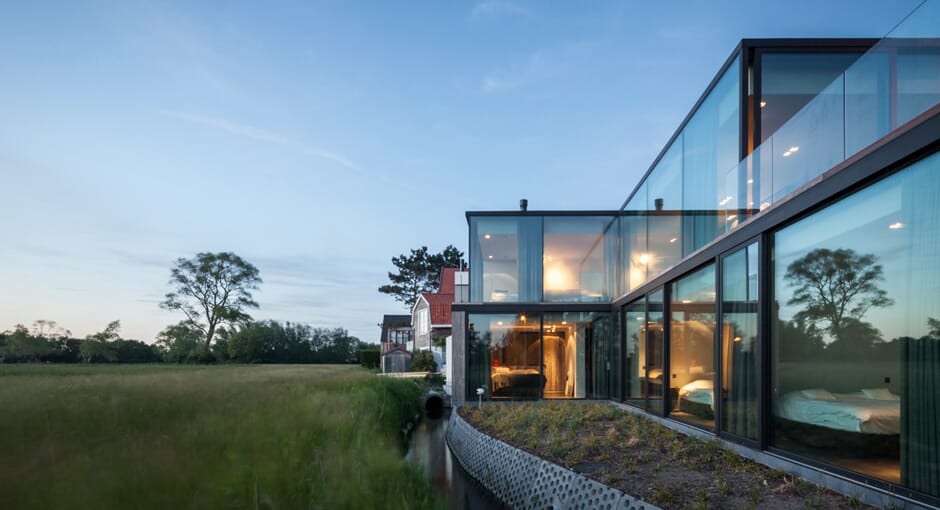 Modernism meets history courtesy of the Graafjansdijk House by Govaert and Vanhoutte Architects.

Located in the Graafjansdijk region of Belgium, the house resides in a narrow plot, enclosed by an adjacent moat on the north side of property. But it was in the 9th century that the Graafjansdijk protected parts of France and Belgium against the storm tides from the North Sea, with only a short strip of the Graafjansdijk remaining in the rural surroundings of the seaside village of Knokke.

History seemingly covered; the house itself overlooks the rich tapestry of land, and it’s the home’s precise geographical context that has had a major impact on how the design of the villa was perceived.

The ground level of the villa occupies the entirety of of the narrow strip of the terrain and it maintains completely encased with traditional barnwood alongside the longest length of the house, concealing the bedrooms for an intricate, private atmosphere. Contrasting the wooden façade is a solid plinth that introduces the glass, transparent upper floor. The first floor itself contains large living area and kitchen which are crafted from glass to allow an abundance of natural light in to the build.

The north side of the property opens up completely on both levels, presenting views over the meadow from the living room and kitchen on the upper level, as well as the rooms that reside below.

Internally, the succinct relationship with nature continues, as the same architectural material used on the exterior are applied throughout the property. For example, in the private bedroom suites, Tadelakt runs the length of the floor space with the walls maintaining the bespoke barnwood finish which compliments the exterior.

Take a full visual tour of the Graafjansdijk House below. 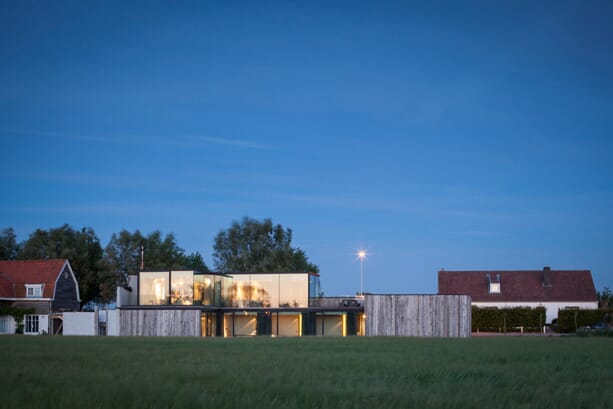 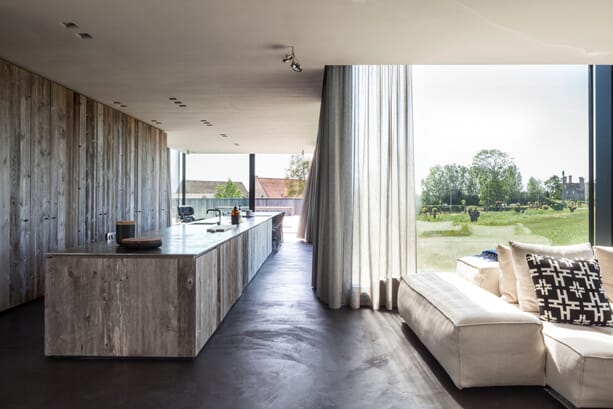 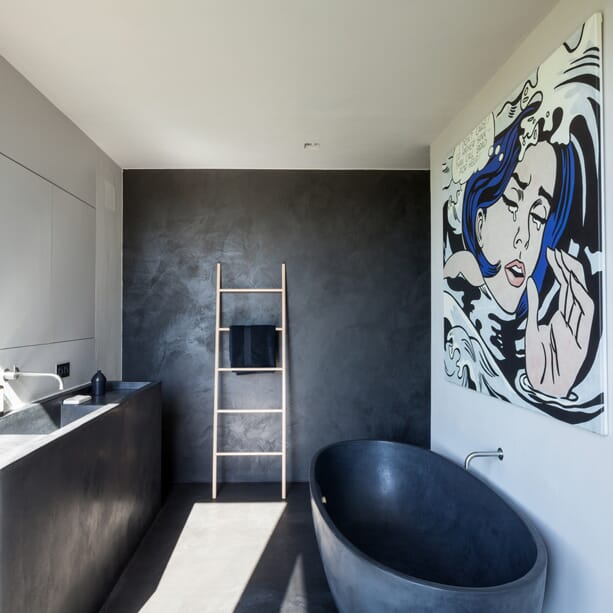 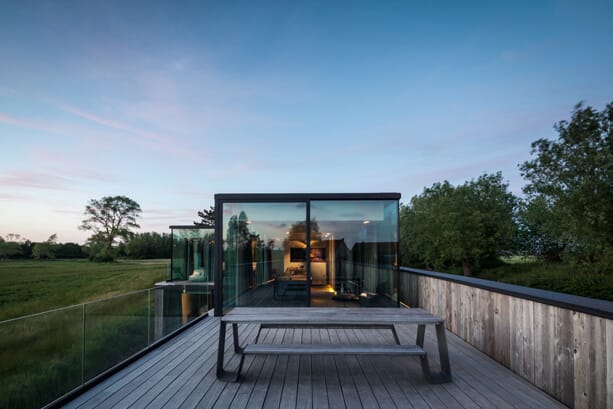 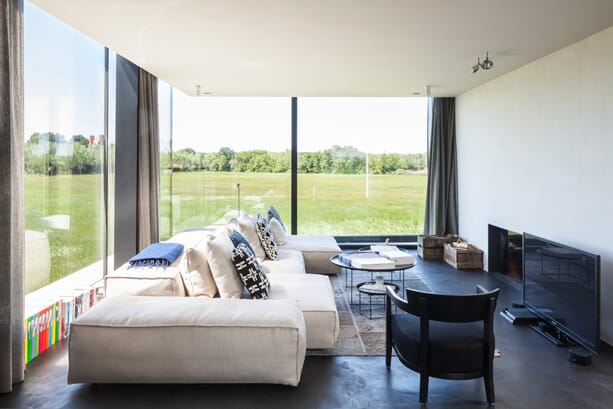 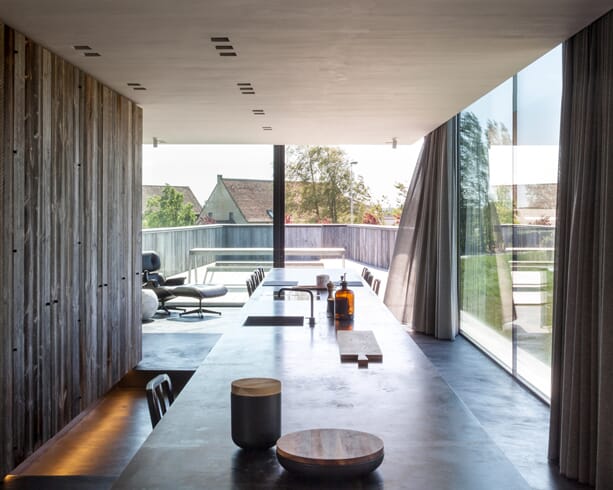 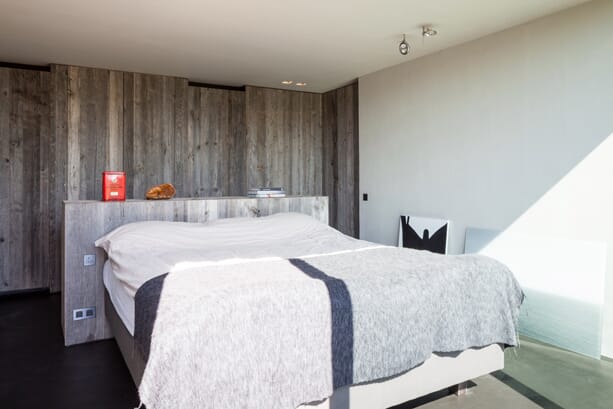