Inspired By A Sound Wave: House O by Alexis Dornier 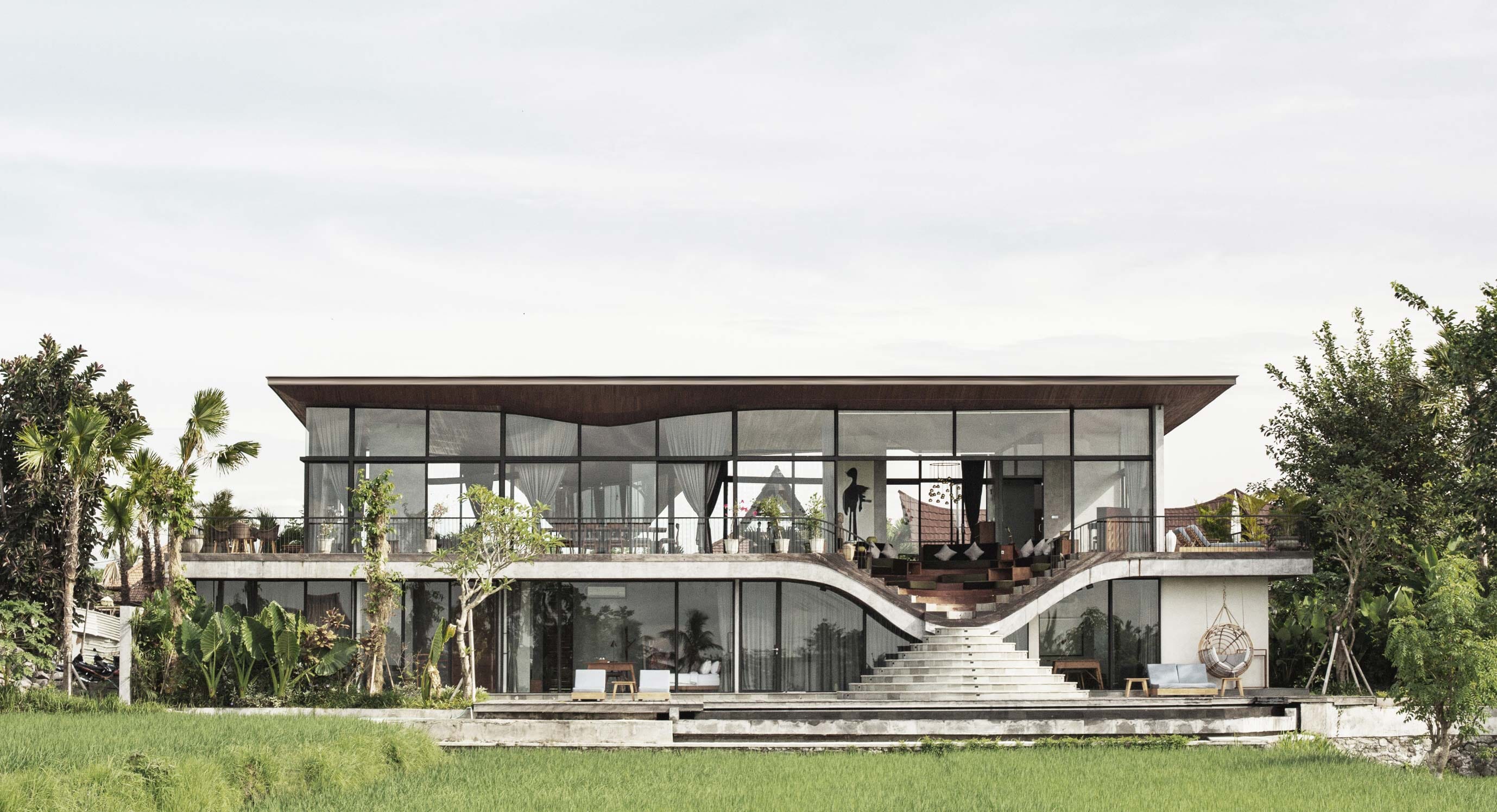 Architecture and design practice Alexis Dornier – who also produced the incredible Origami House in Indonesia – has completed another spectacular tropical retreat in the form of House O, a modern two-storey home for a musician-composer in Bali. 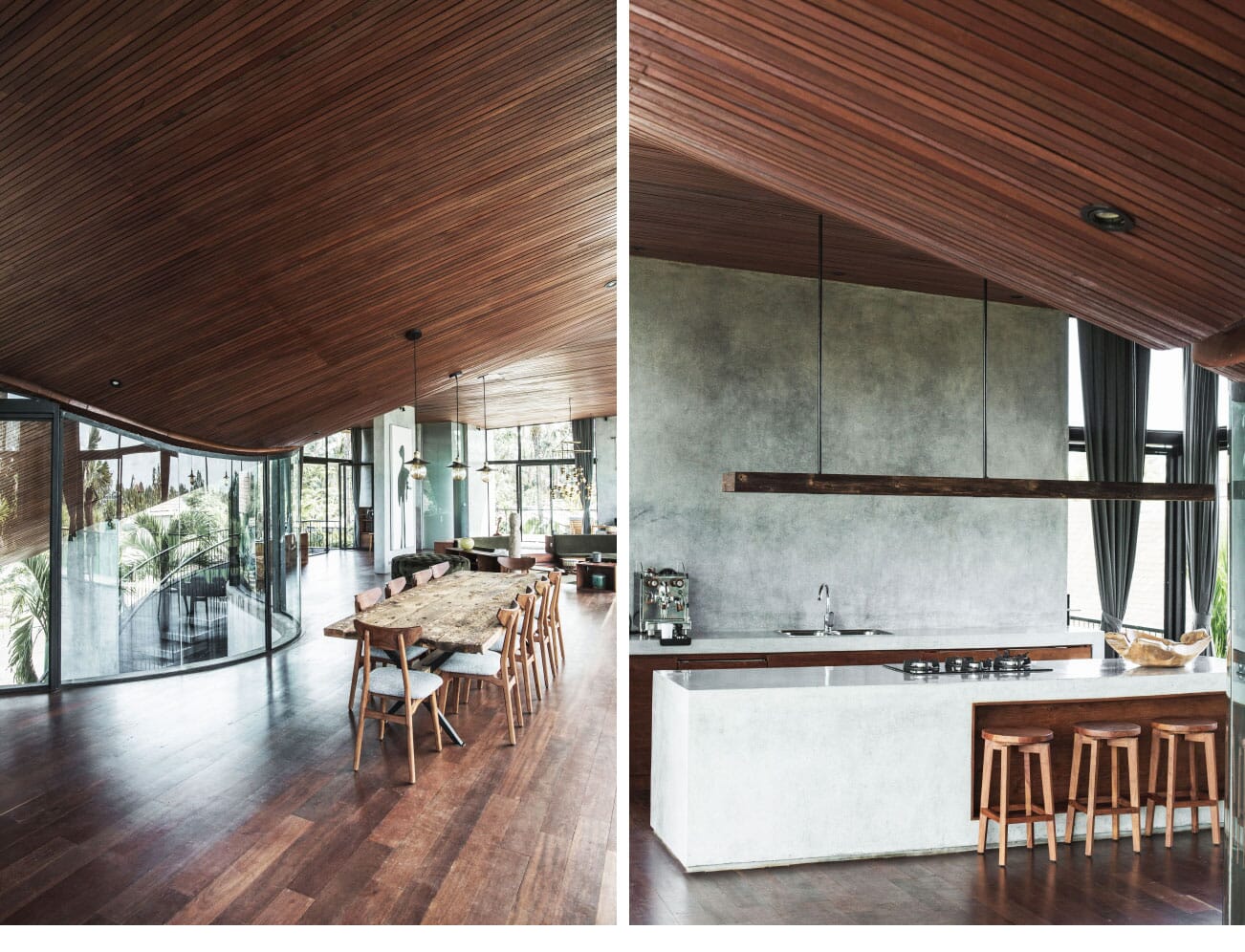 The innovative design emerged from a desire to translate the construct of a single sound wave into an overarching architectural gesture that defines the interior and exterior of the house. 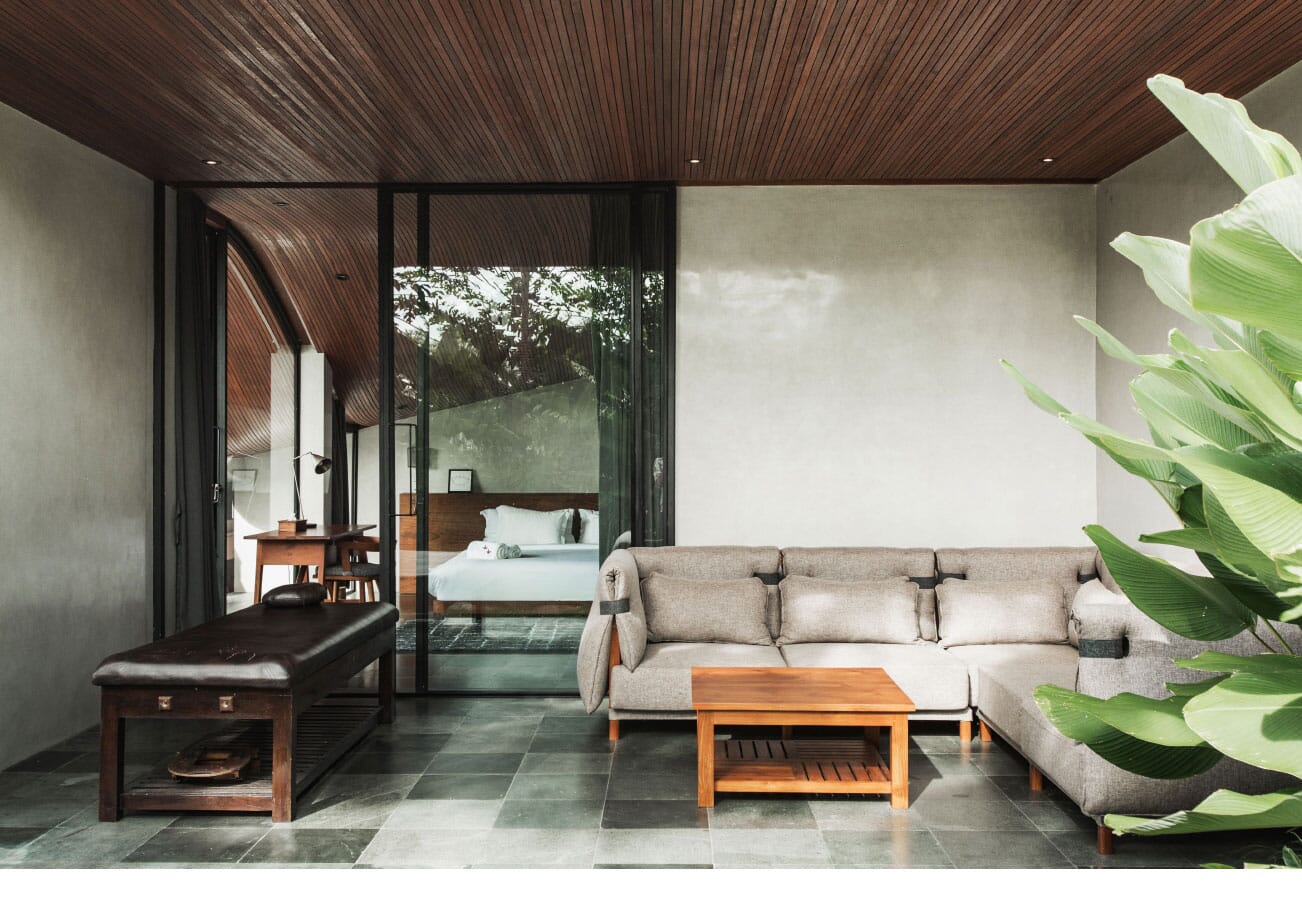 Through the manipulation of the curve of single a line, both in plan and elevation, the property begins to articulate a multi-planar space in which the ground plane and roof scape are directly intertwined. The 3-bedroom home, complete with its 150 square-metre loft space that operates as its second floor, amplifies the panoramic experience of the surrounding landscape - making the beautifully sculpted house appear at home in its tropical green location. 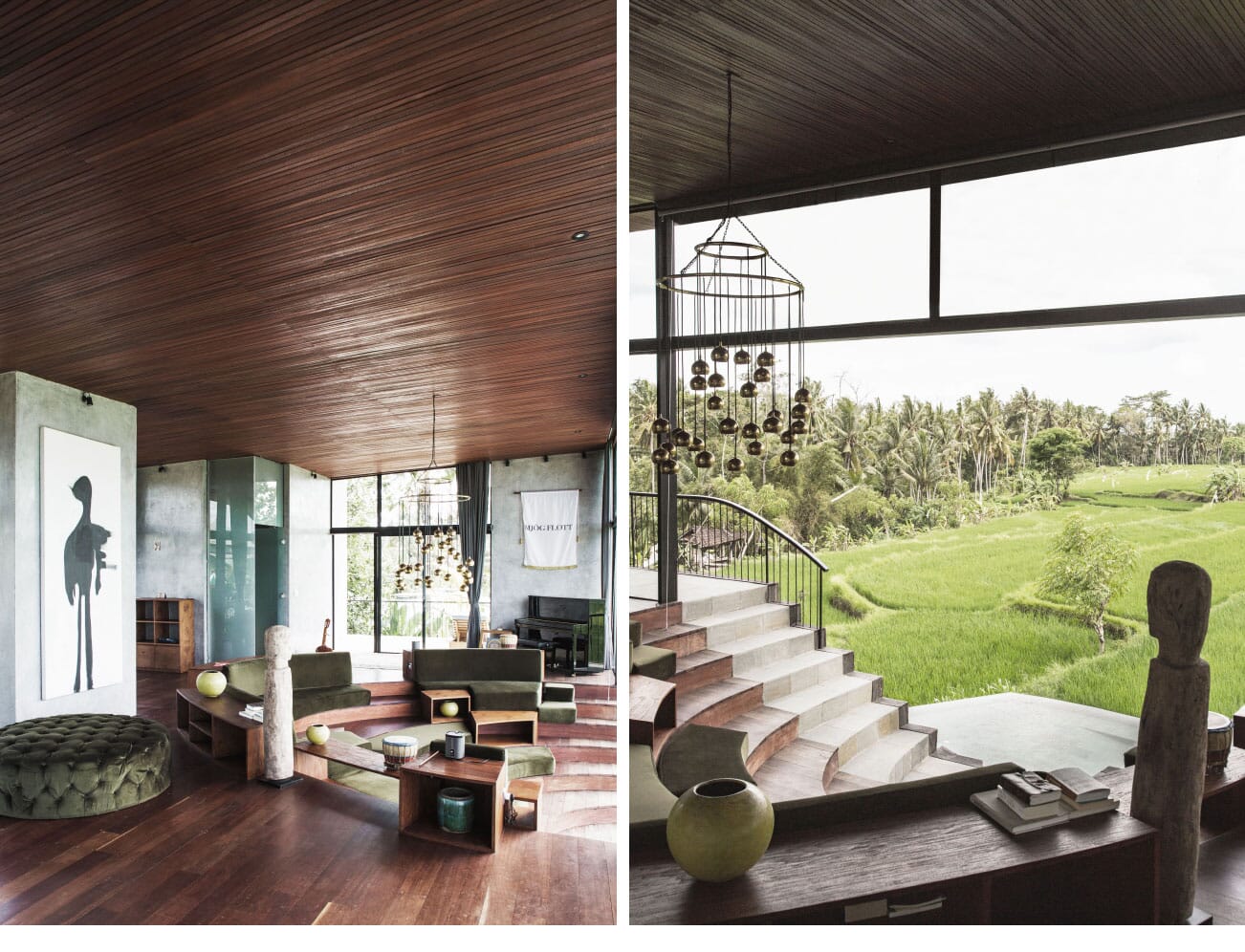 As for the interior, the ‘feeling like being inside an instrument,’ is achieved by rendering most of the materials and surfaces in wooden patterns. The ceiling also drops down in a rhythmic shape to improve acoustics across the house and to indicate the entrance as a grand gesture. 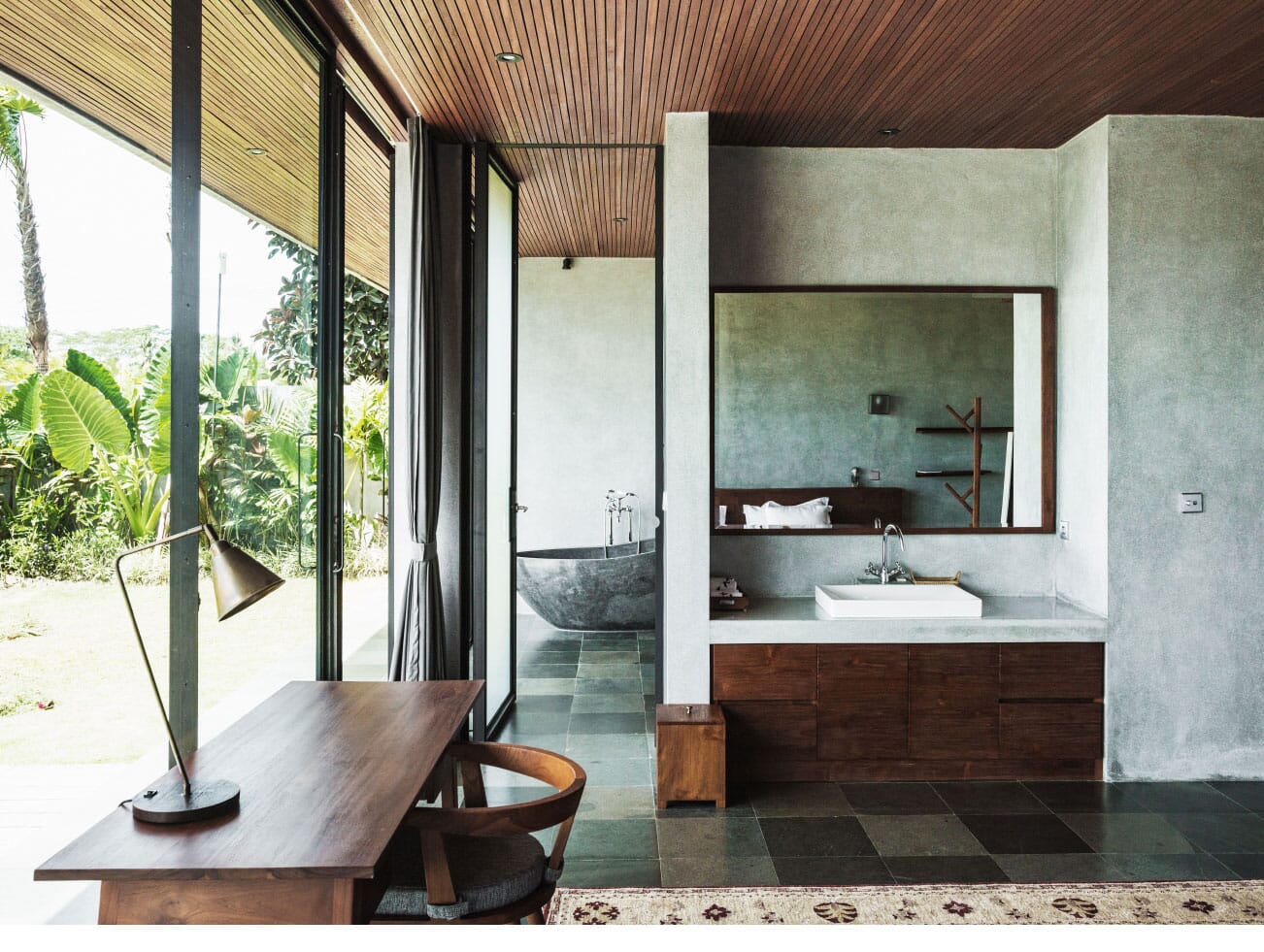 The incredible wave element adds to the sculpted interior experience of the space which is also entirely free of structural excess. What’s more, for several months of the year, House O hosts as an ‘artist in residence’ initiative for a select number of artists from around the world. 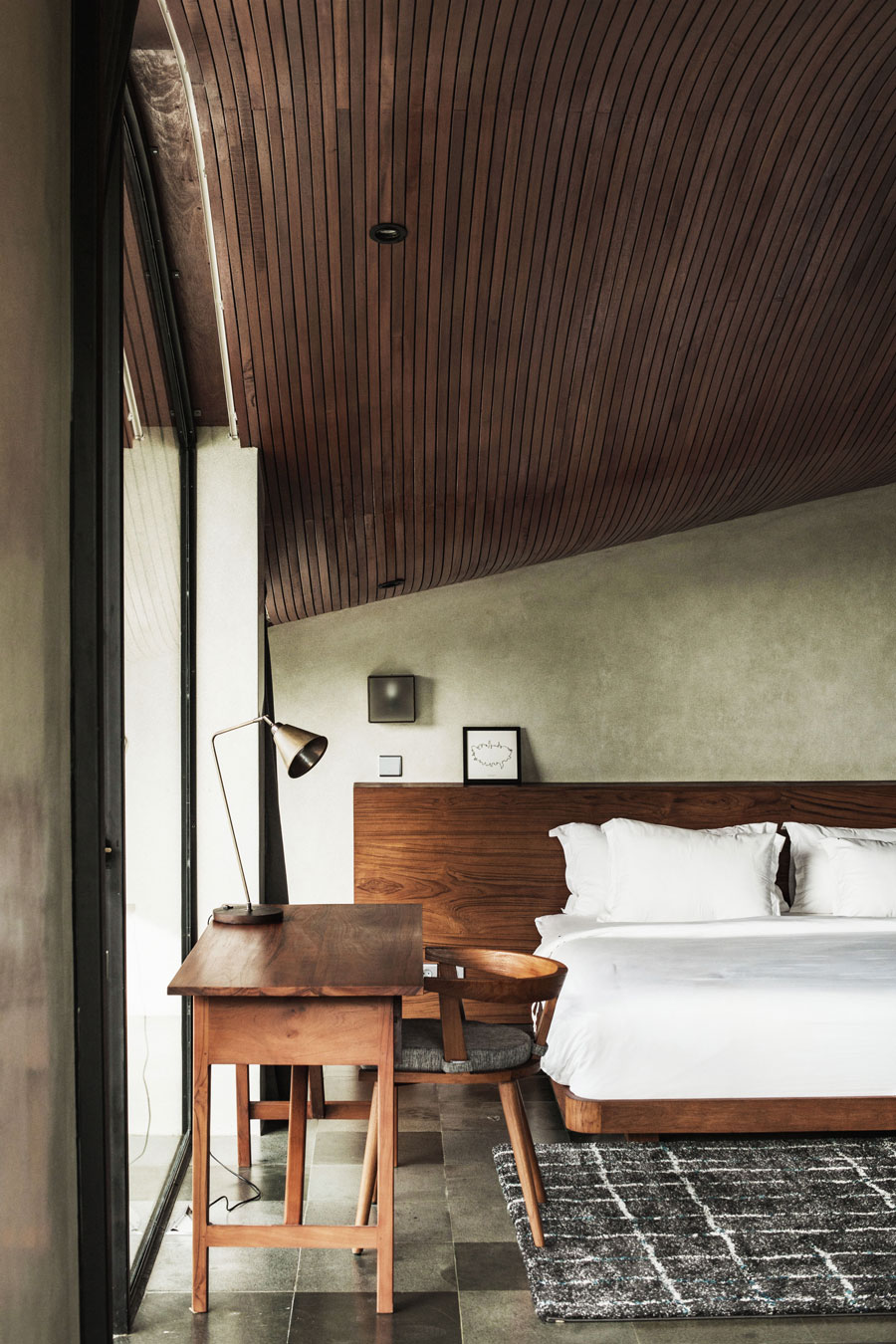 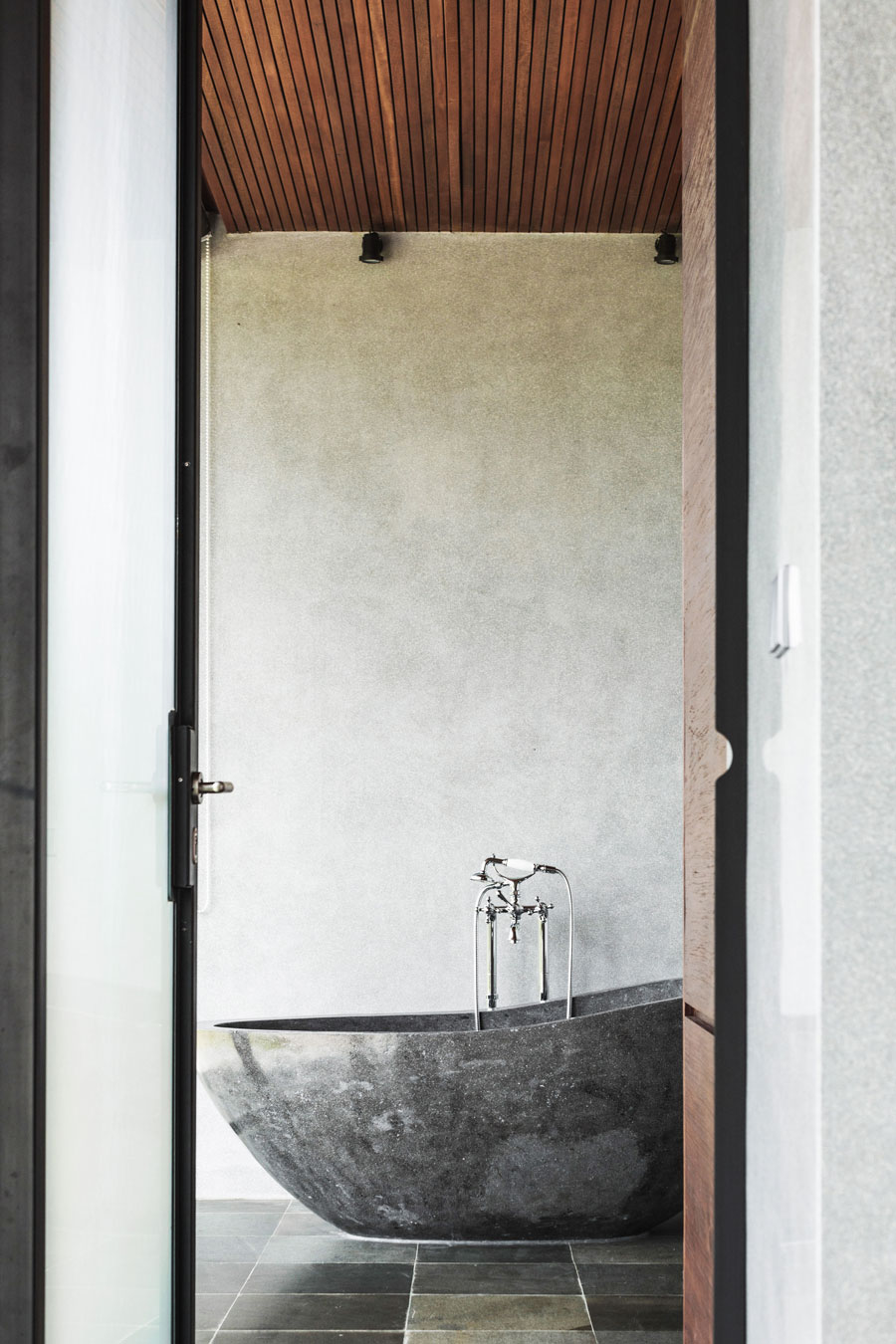 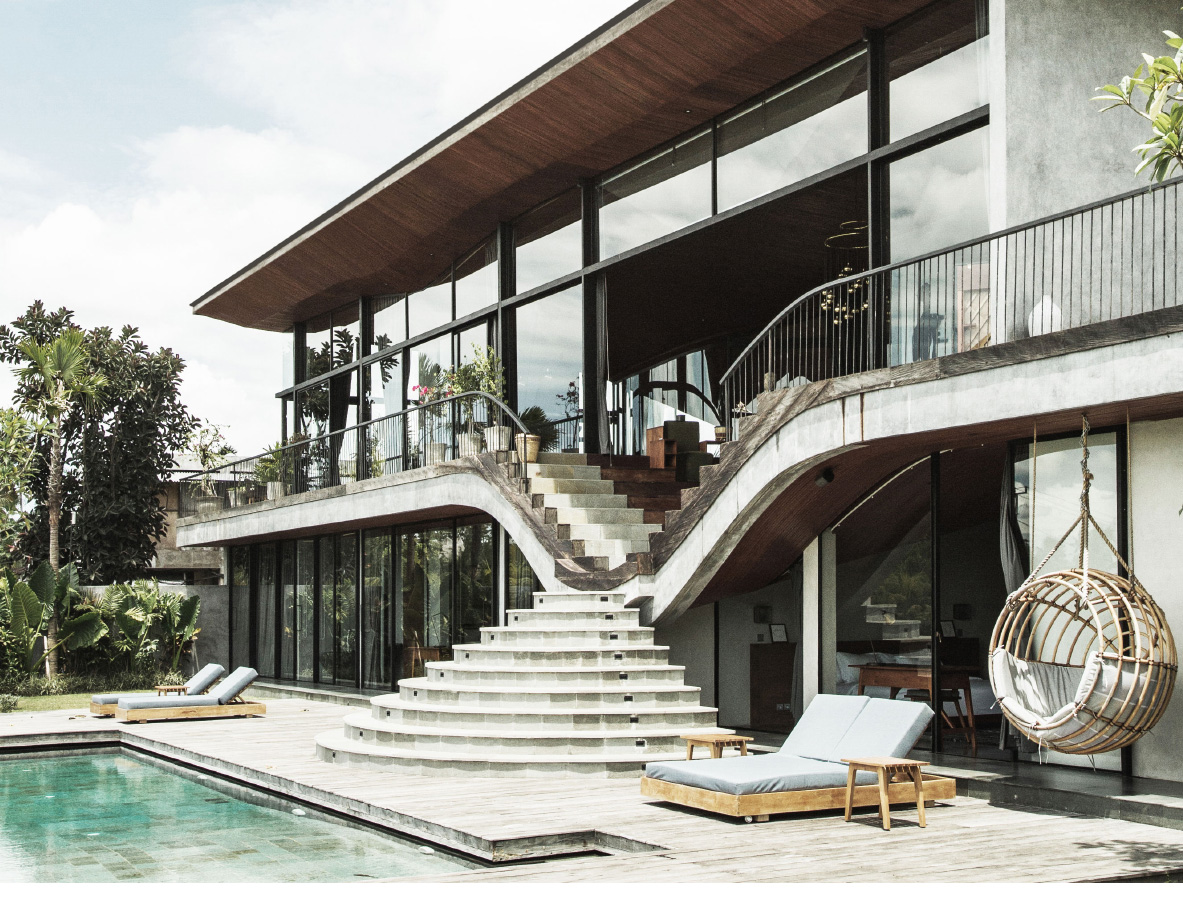