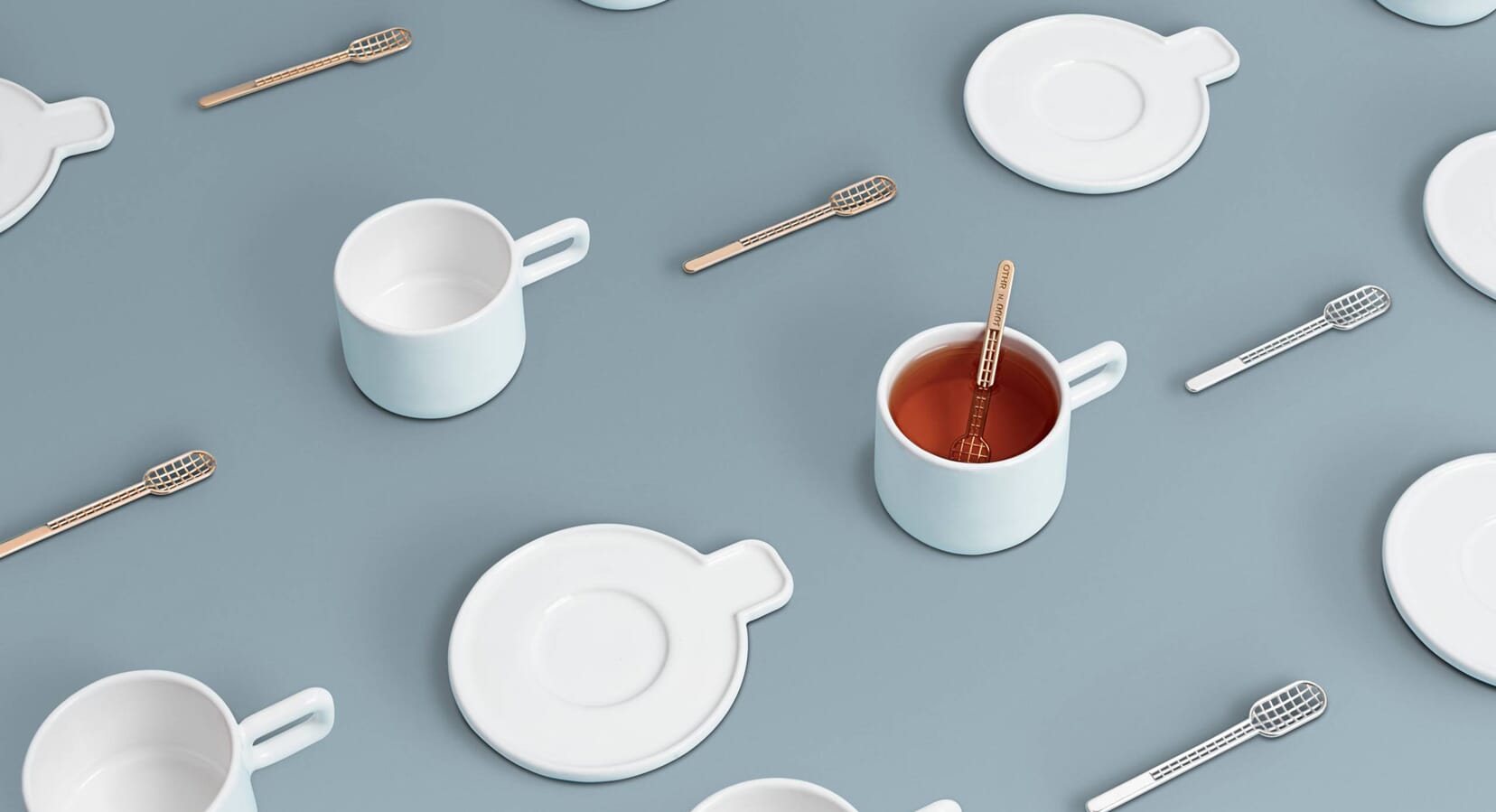 Three years ago, award-winning New York-based industrial designer Joe Doucet innocently ordered a 3D printed fork for $250. After investigating its poor quality, Doucet, did ‘some quick math’ and decided that 3D printing would be at its optimal point of viability to launch a dedicated 3D printing company by 2016. In 2015, Doucet pursued the idea and built a small, formidable team formed of Dean Di Simone, founder of Tender Creative, Evan Clabots of Fab and David Parnes as the brand’s Chief Operating Officer.

It’s safe to say that Doucet’s maths was accurate, as now his assembled team – that come together to form OTHR – represents the future of 3D printing when it comes to homeware and design. The American brand bring together the world’s best designers and transformative technologies to create useful, aesthetic and unique objects with minimal environmental impact. And above all, the pioneering design studio is now successfully freeing designers from mass-production and connecting consumers with affordable products in the process. 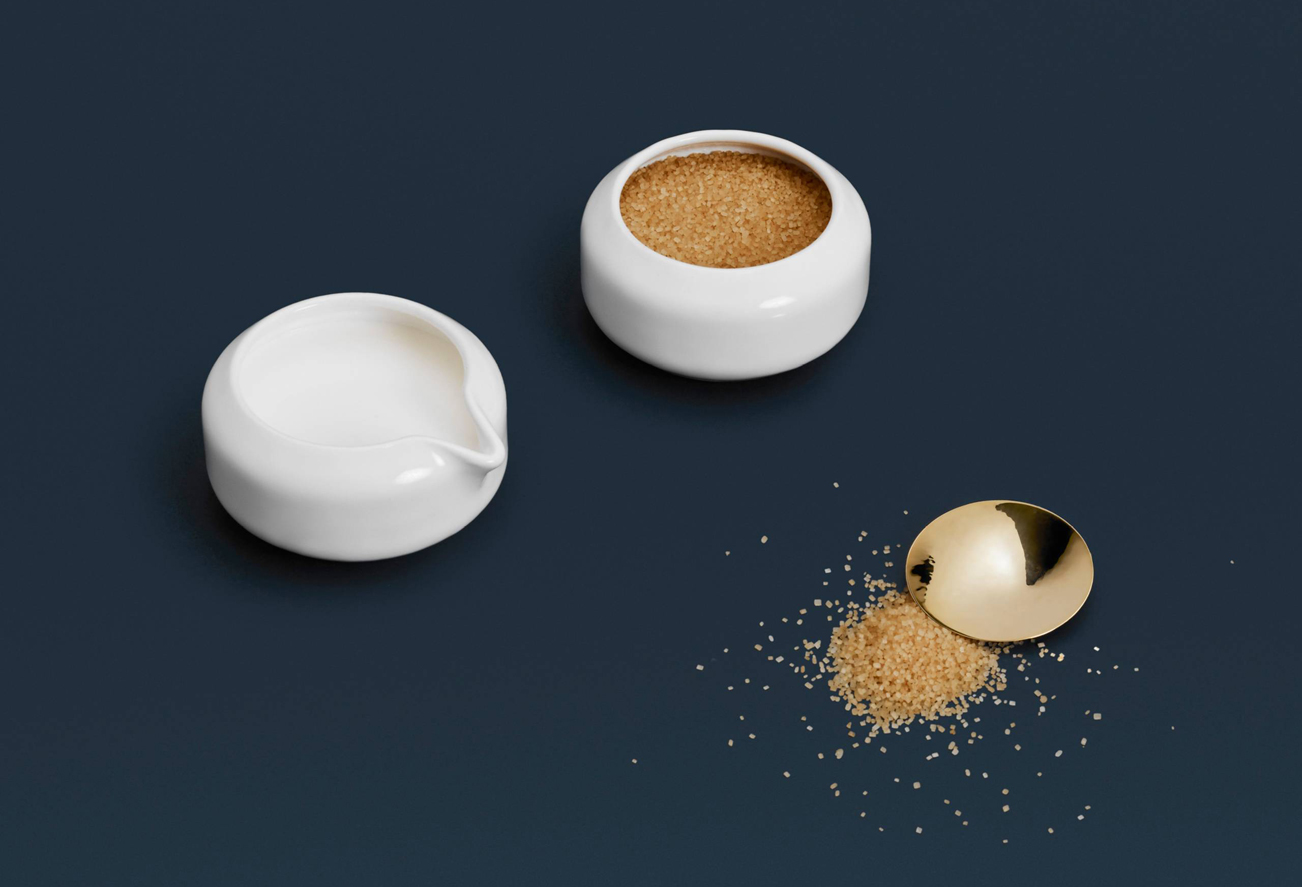 The abbreviated name of OTHR – chosen because the studio represents an entirely new model that doesn’t fit traditional categories – offers more than just an alternative to the conservative world of homeware. Although 3D printing is not known for its longevity, nor its environmental credentials, OTHR is making sure that all changes.

To many, the emergence of 3D printing is seen as a gimmick; only serving to flood the market with incredibly impressive, albeit slightly unnecessary, products that people do not want to collect or treasure over a long period of time. However, that is where OTHR is different. As the brand collaborate with the world’s best designers to develop an exclusive selection of everyday items that cannot be replicated or found elsewhere. 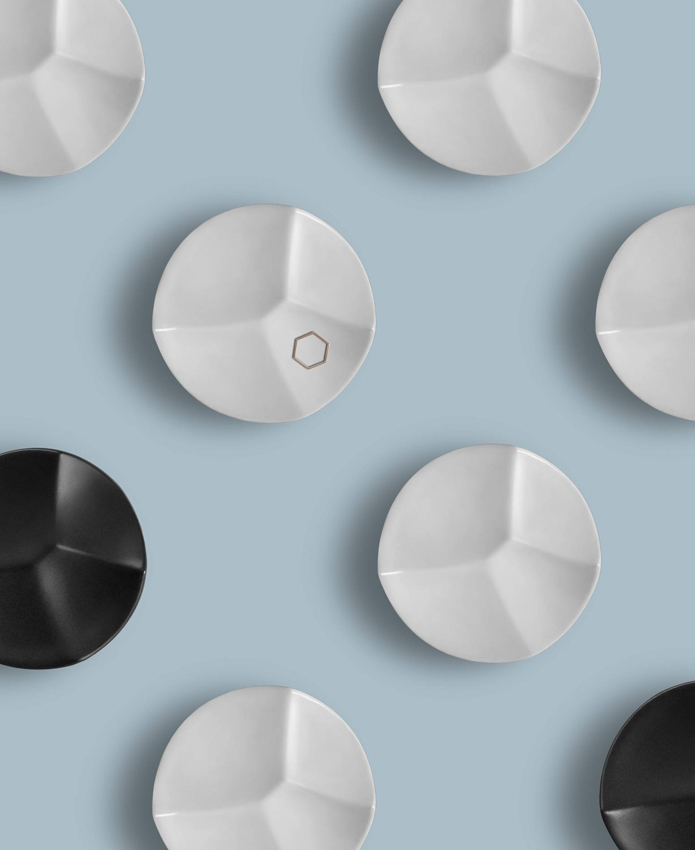 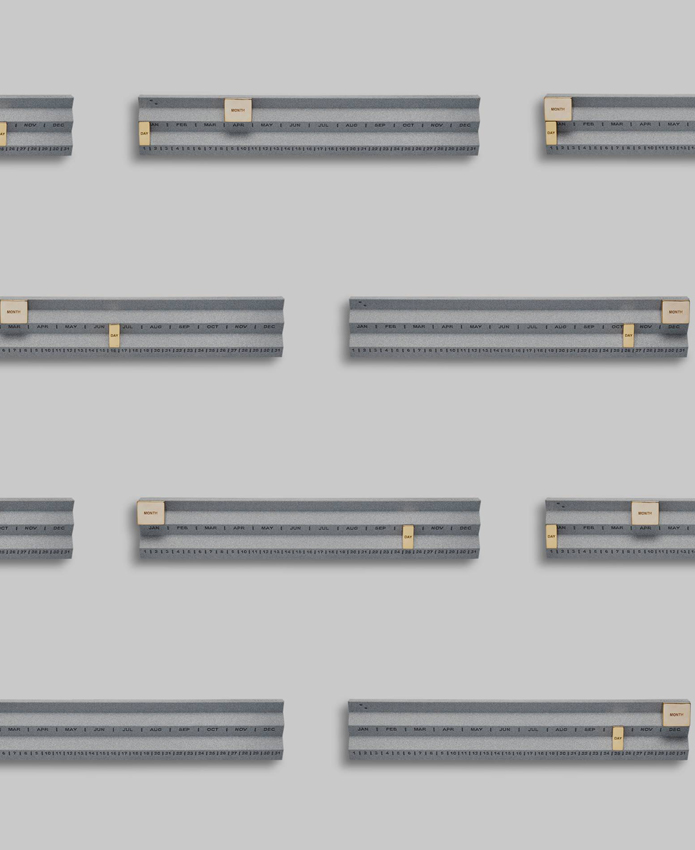 OTHR’s carefully recruited ‘dream team’ of designers currently includes Fort Standard, Everything Elevated, Philippe Malouin, Studio Yonoh and Zoe Mowat to name a few. The collaborations do not only display the diversity of modern design, but they also serve to discredit the short-sightedness of 3D Printing by creating products that are tied together by the OTHR ethos of ‘useful, aesthetic and unique.'

Although so far all the OTHR products are modest in scale, the studio has plans to to diversify and 'push the boundaries into a lot of different directions', which looks set to make them one of the most important and relevant design studios to emerge from America since the mid-century movement. Check out a few of our favourite OTHR items in the image gallery above and shop the entire OTHR collection at OPUMO. 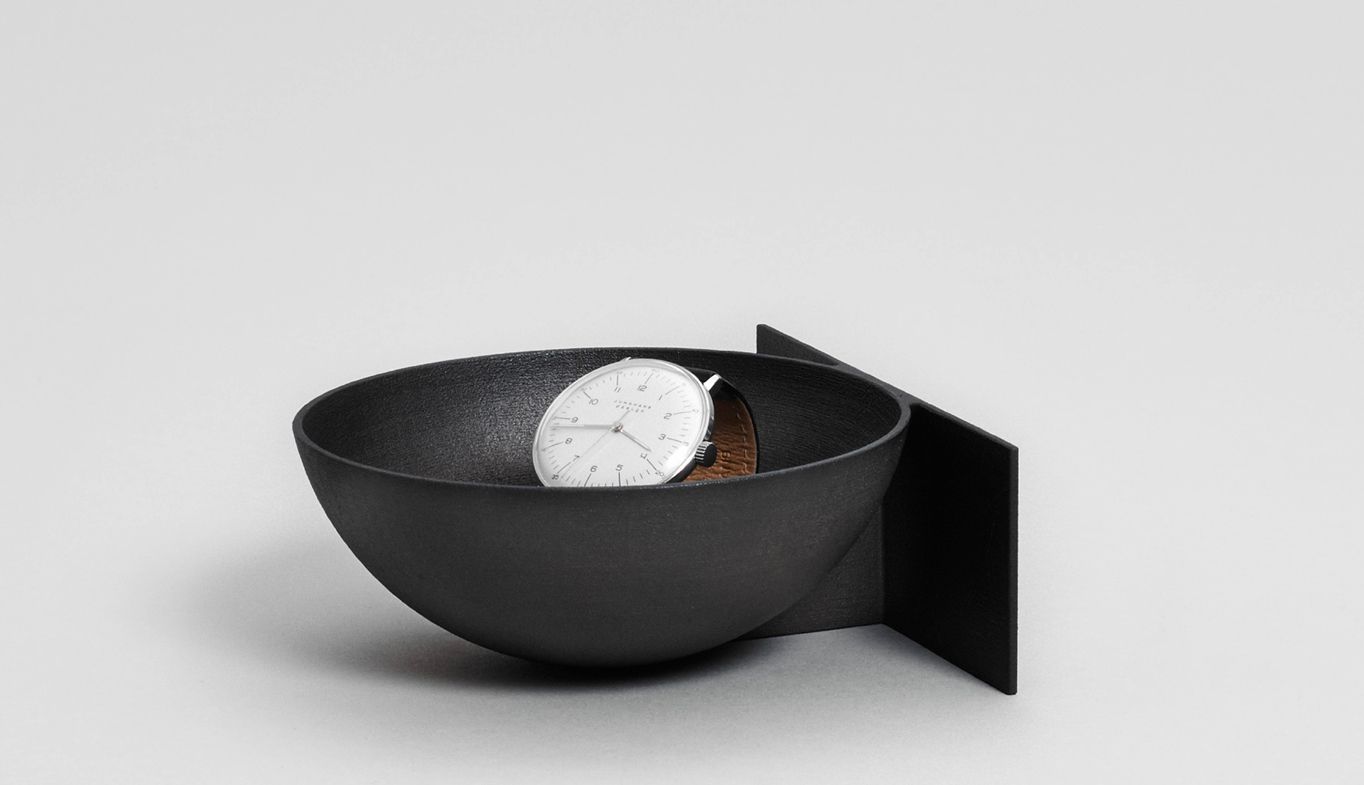