Is This 1950 Jaguar XK 120 Alloy Roadster The Classic Car Of Your Dreams? 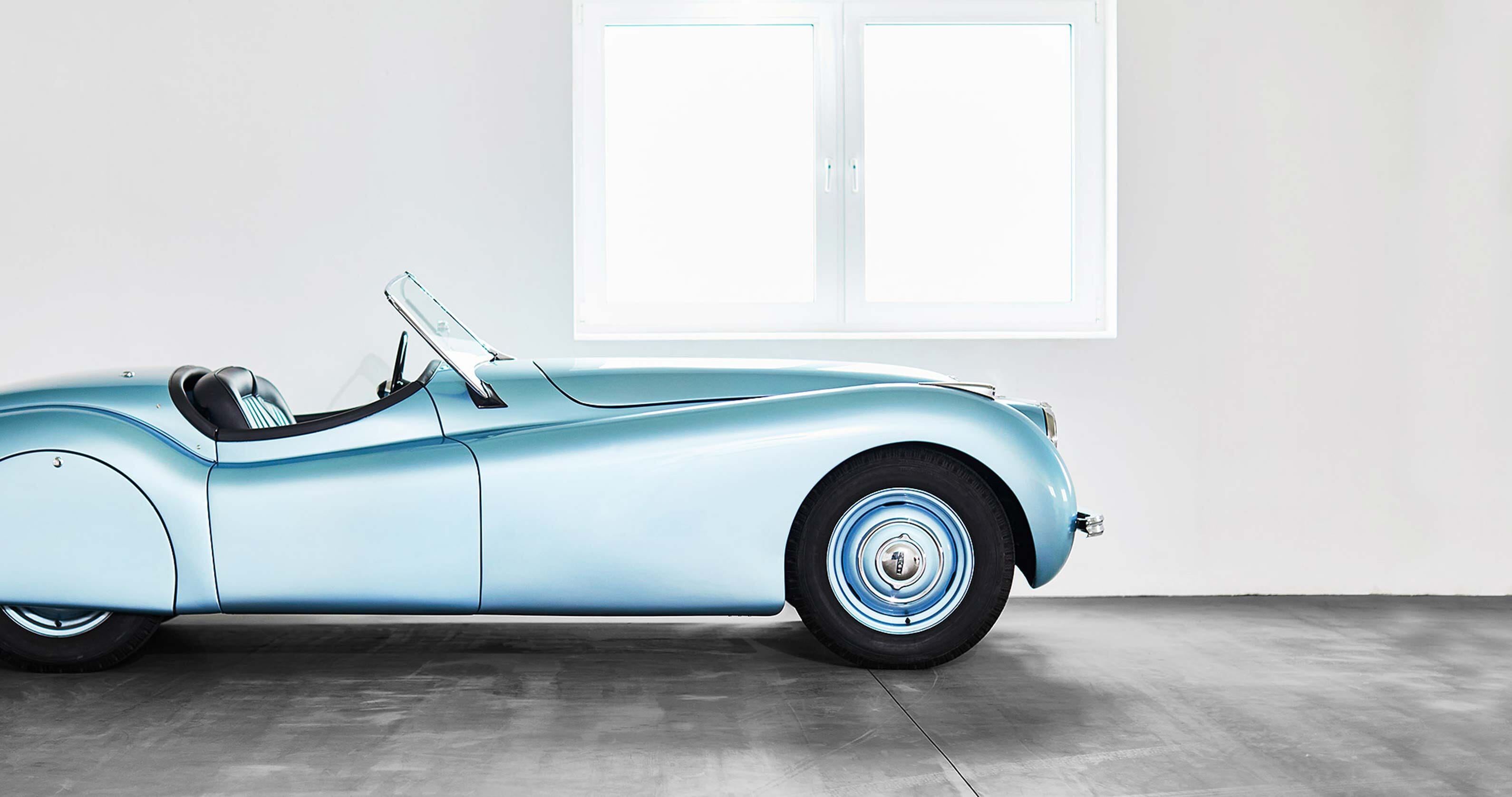 Originally unveiled at London’s Earls Court in 1948, the Jaguar XK 120 established the secret to Jaguar’s success for years to come; forming the blueprint for all road-going Jaguars for the 40-years following its debut. 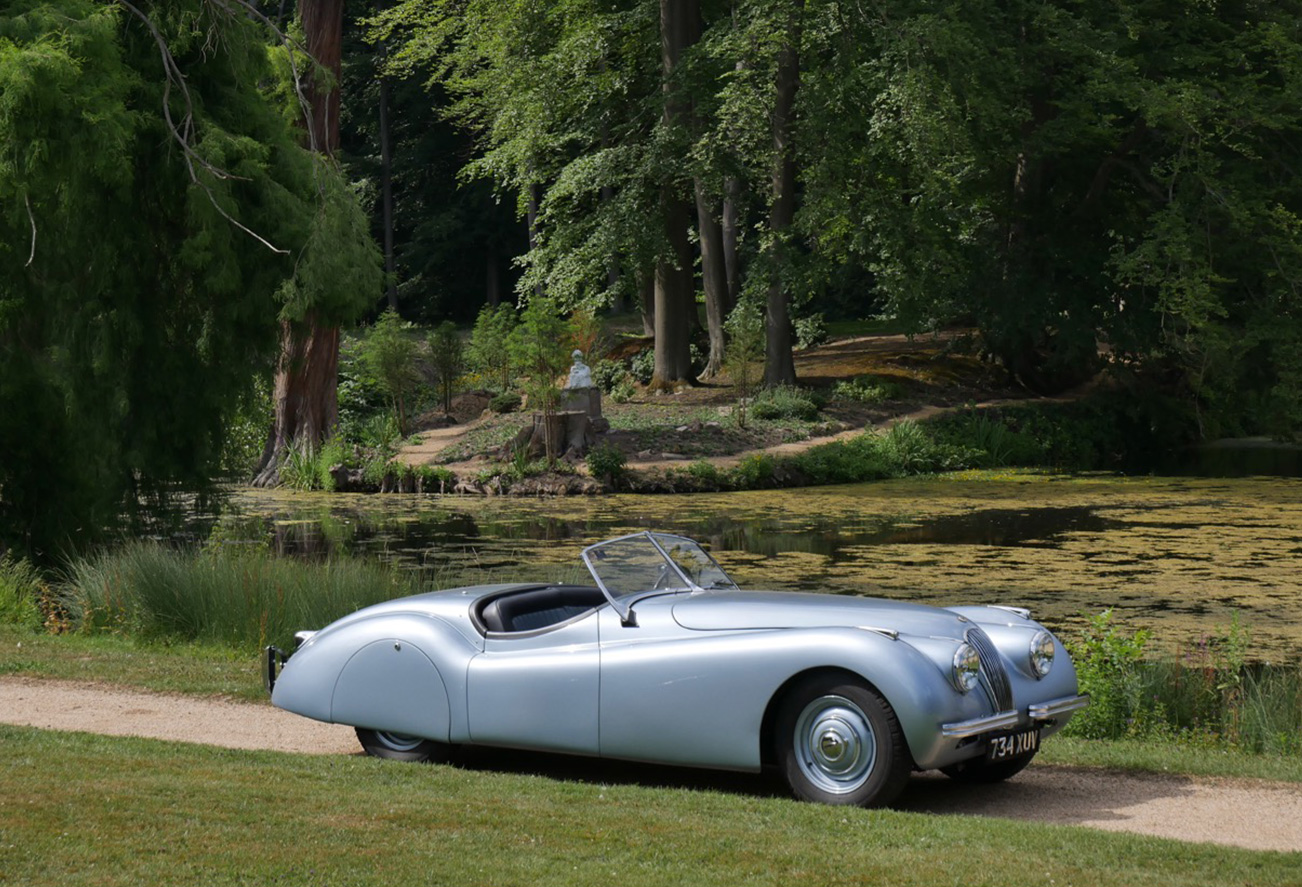 The first sports car since the SS 100 ceased production in 1940, the Jaguar XK was the result of extensive research, restoration and improvement to create a dynamic road-worthy sports-car. Avant-garde in regard to both design and performance, the 120 in the XK’s title represented the Jaguar’s top speed – which made it the fastest production car in the world at the time. Such was its success, that Jaguar only intended to produce 200 singular units of the XK before a surge in demand persuaded them to take the model into full-scale production. The result, saw the regular production of the XK’s original 3.4 litre engine; making it one of the most revered Jaguars of all-time. 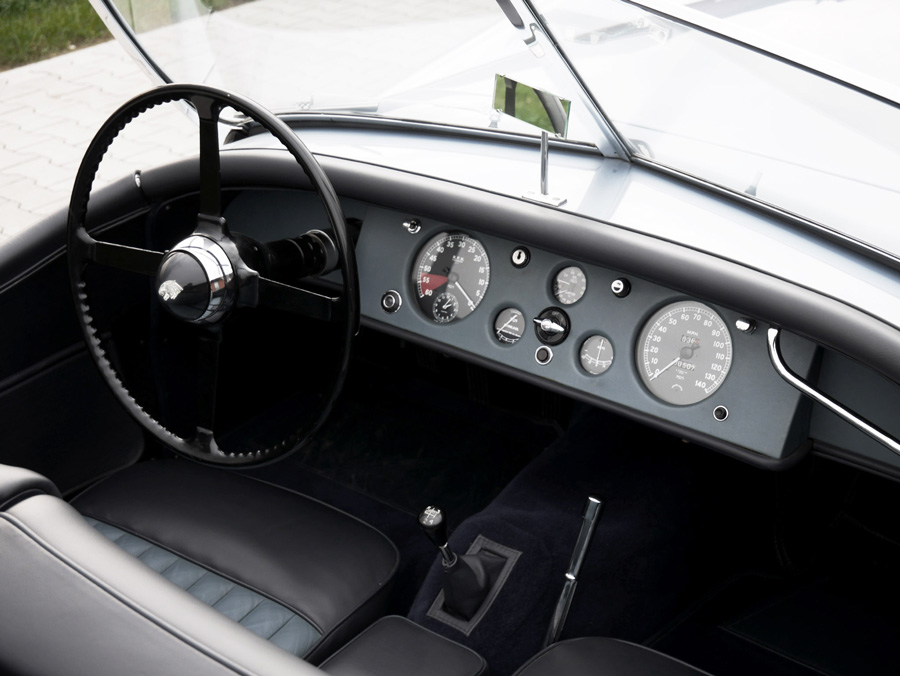 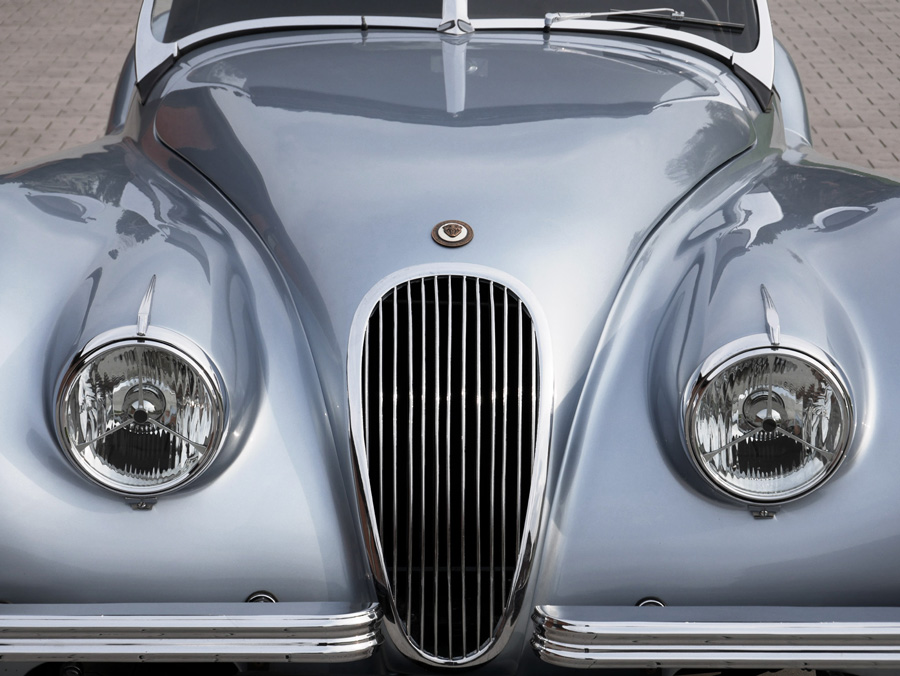 Under the guidance of its most recent owner, the car has benefitted from an extensive restoration from JD Classic, Rothwell Engineering and CMC. The engine is the original ‘matching numbers’ engine and the car was restored with a keen eye for the special features of the early Alloy cars. 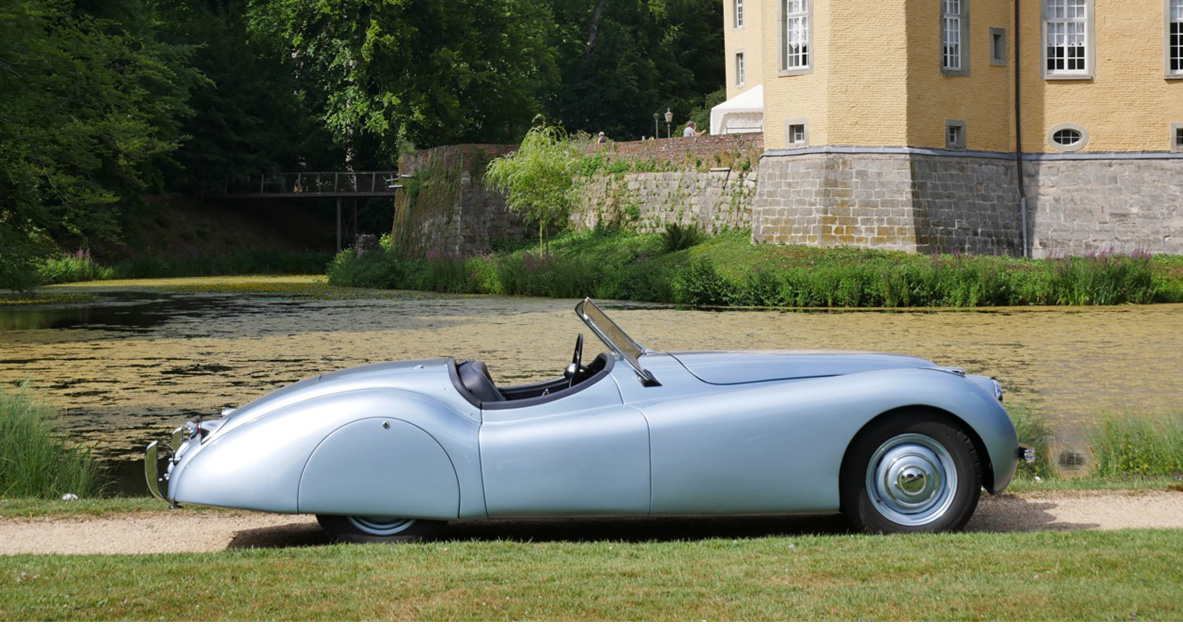 For full auction information, head to the Bastian Voigt website.

Fan of Jaguar? You need to check out this incredible XJR-S.