Keith Street House: A relationship with the environment 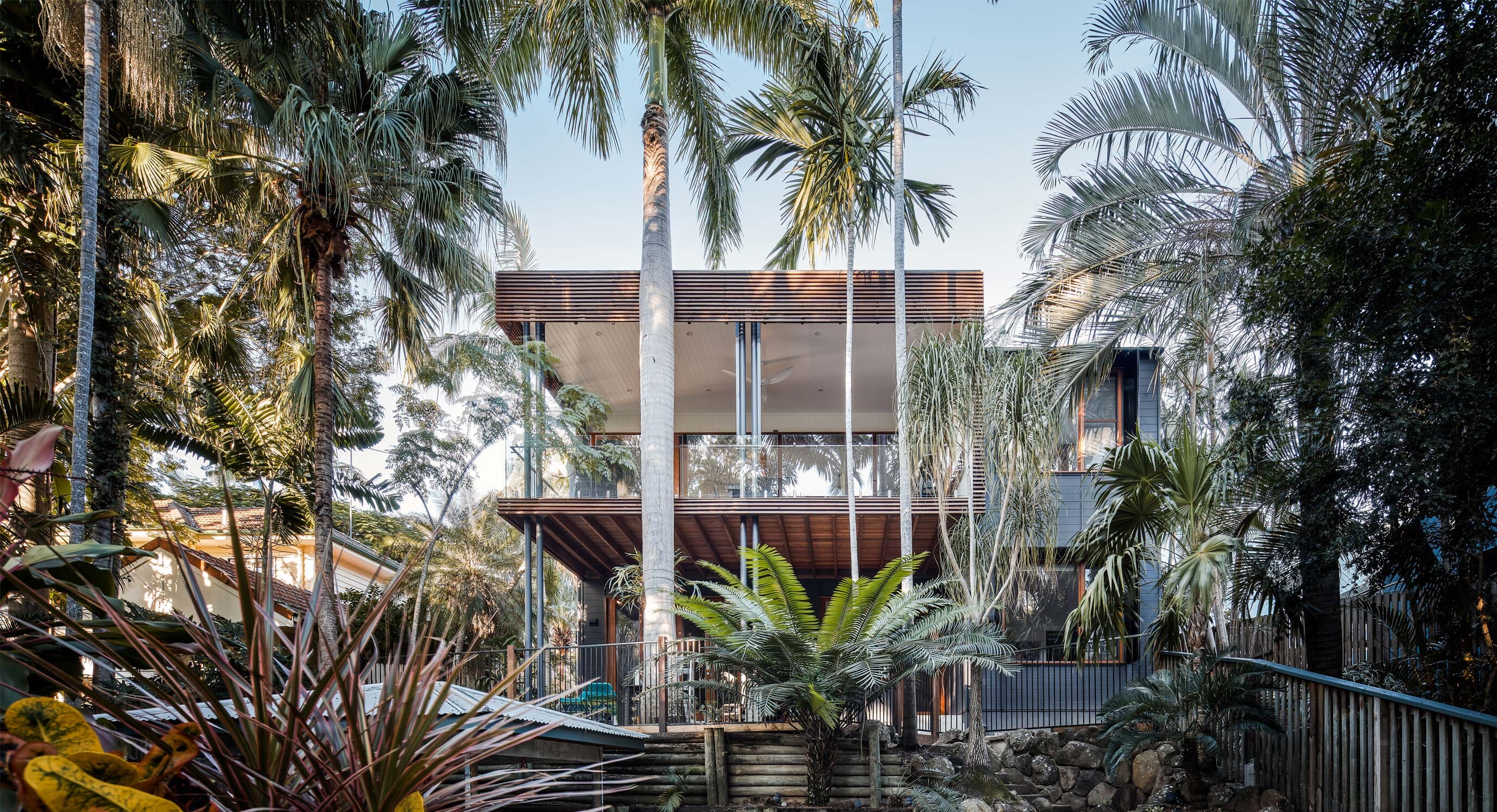 Queensland’s pre-war cottages are known for being dark and utilitarian, the small spaces no longer suffice for Brisbane’s modern population. People are looking for different qualities in their homes now and Fouché Architects hit the nail on the head with Keith Street House. The landlocked rooms have been opened up to siphon in abundant natural light and air, making the whole property seem larger. 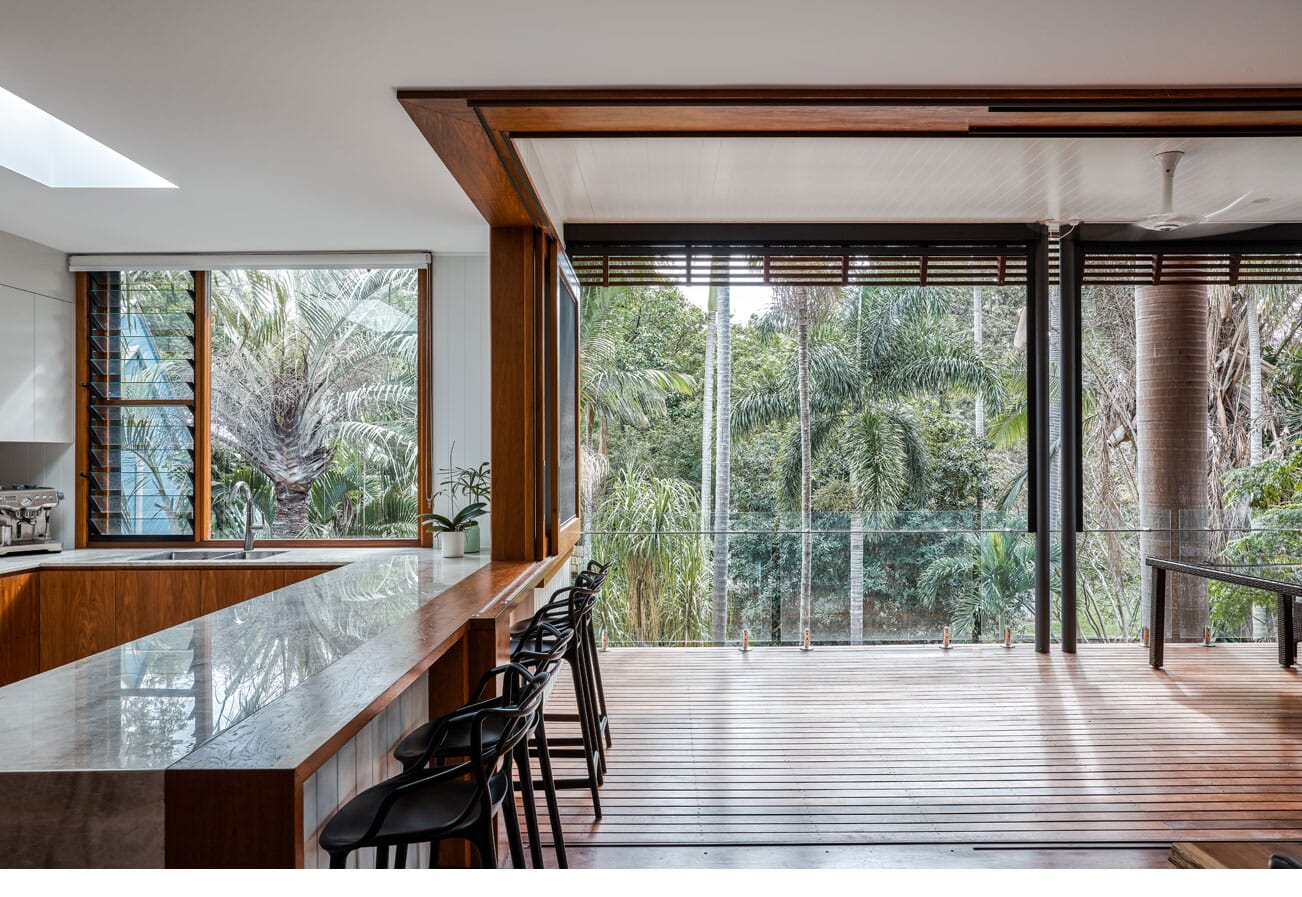 The clients required a modern family home that retained the charming elements of the past but was adapted to make a more liveable space. By removing most of Keith Street House’s interior walls, Fouché Architects solved three of the main aims: the property became lighter, more airy and sparked a relationship between the main living areas and the surrounding tree canopy. 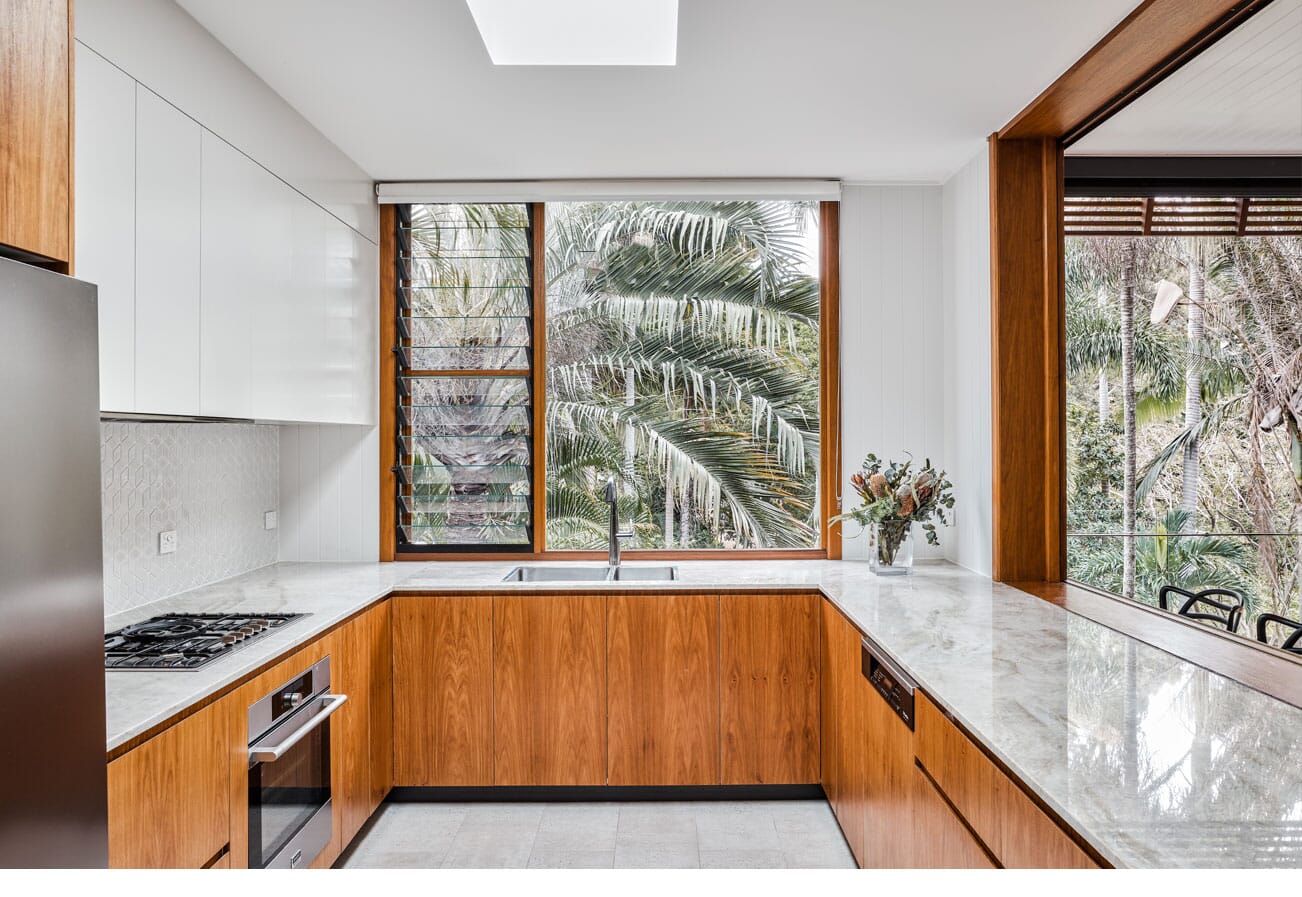 The tangle of poorly lit rooms and disjointed living spaces that existed previously has become a free-flowing, open-plan property that allows the residents to celebrate modern Queensland living. The kitchen acts as the focal point of the upper level, leading directly into the living room and outdoor area which immerses residents in the surrounding trees. 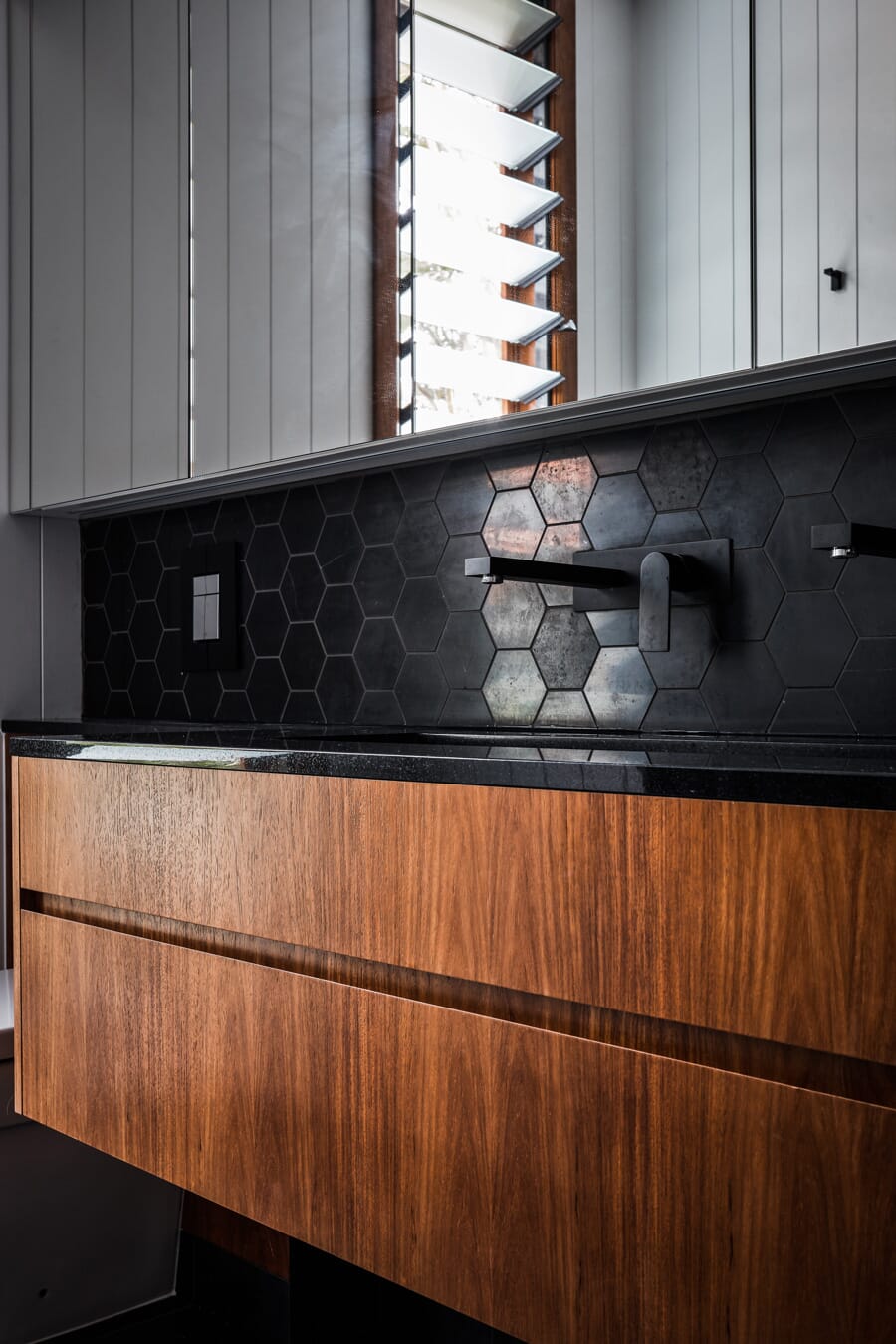 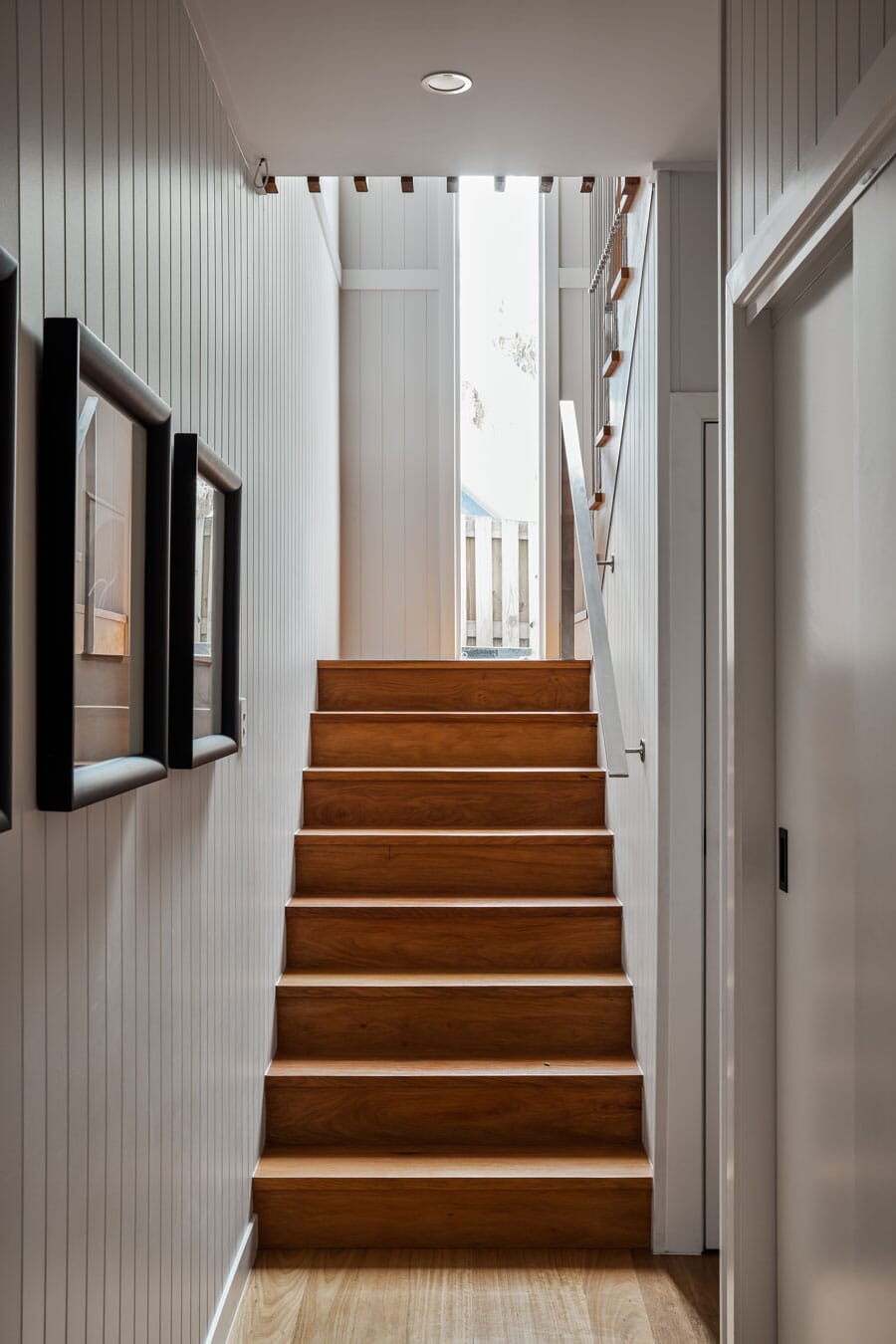 Not only have Fouché Architects seemingly freed the promising build of Keith Street House from its shackles, creating a modern and attractive living prospect, they’ve also succeeded in contextualising the property. It now feels at home with its natural surrounds, welcoming them as part of it rather than being shut off to them. 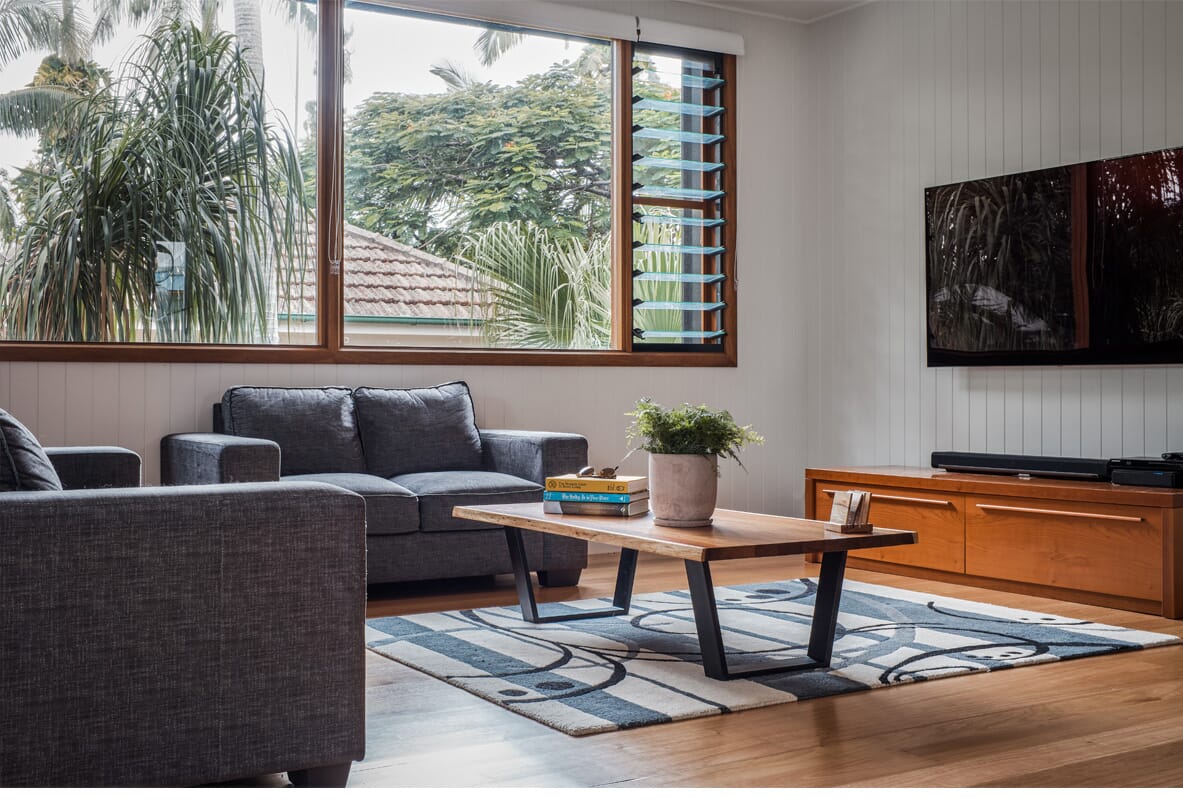 Fitzroy Terrace uses inverted living to deal with a lack of light.