Meet the Star of the Upcoming RM Sotheby’s Auction 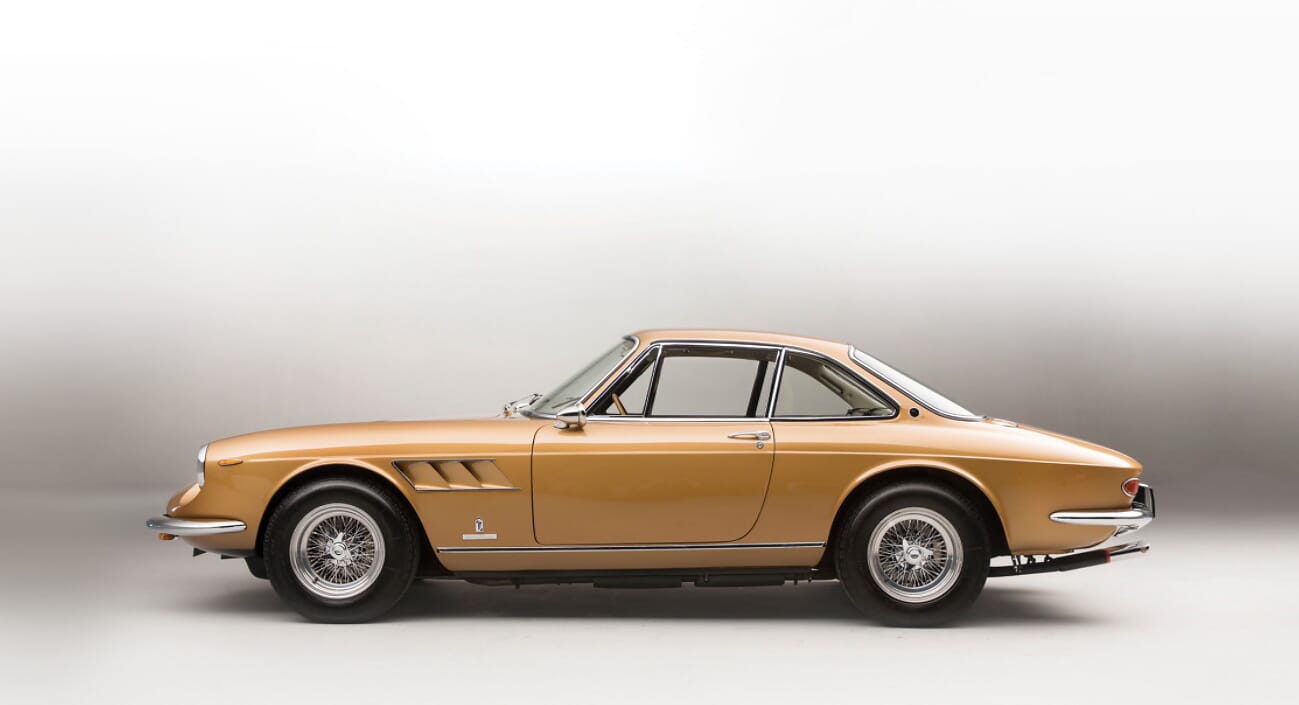 The annual Geneva Motor Show is always an event worthy of stealing hearts and in 1966 it was no different.

Enzo Ferrari had a surprise up his sleeve; as 1966 was the year that Ferrari officially introduced the 330 GTC. Designed by Pininfarina, the 330 GTC represented a stylistic breakaway from previous models courtesy of its graceful and understated features. 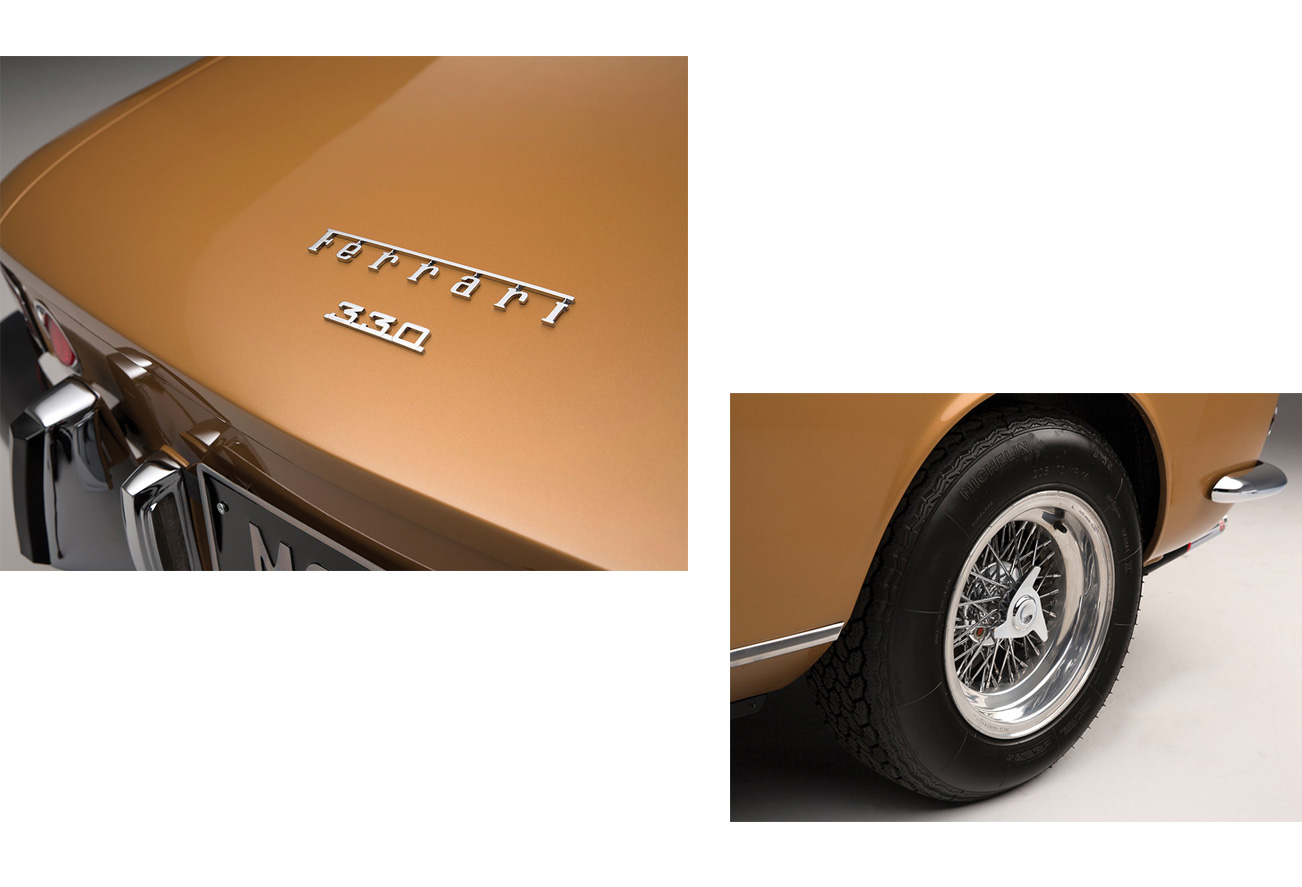 Although the 330 was an original extension of the 250 GTE, it was a significantly different Ferrari. For instance, the 330 GTC was based around a single overhead camshaft V-12 which featured an impressive 300 brake horsepower and a chassis that was lighter than ever before. 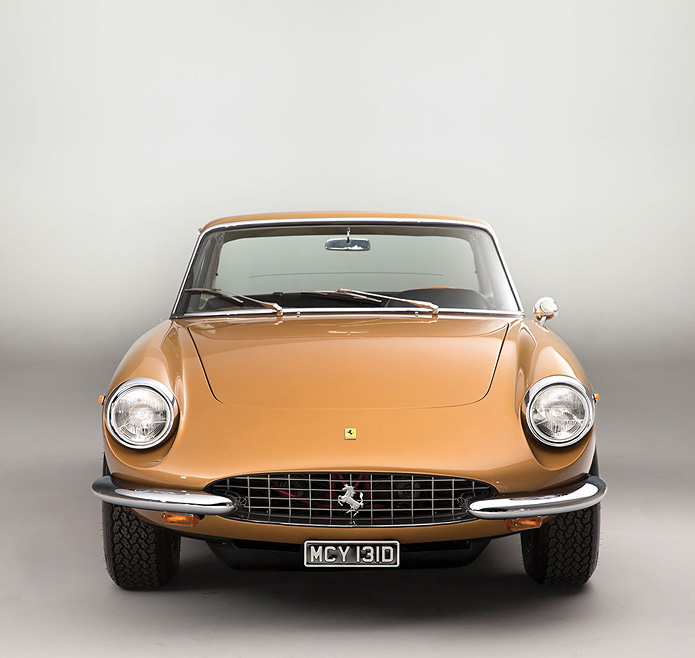 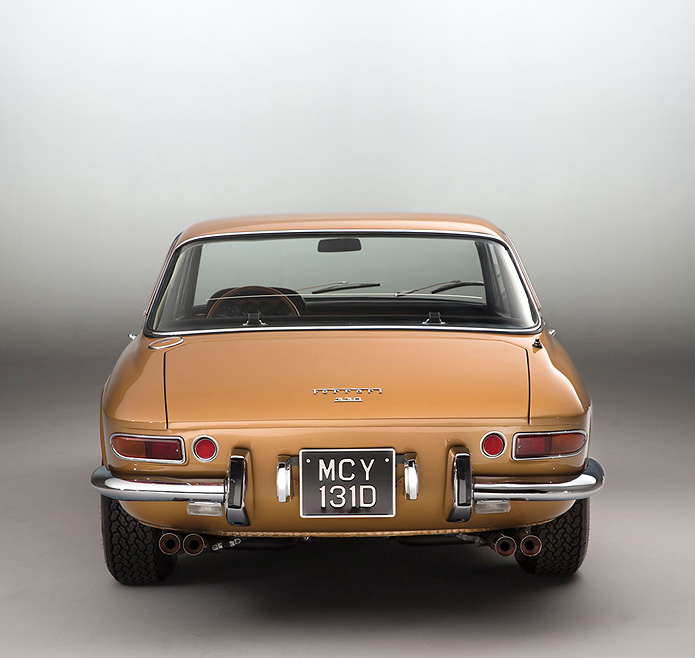 This particular bronzed 330 GTC, originally built in 1966, is one of the star attractions at the upcoming RM Sotheby’s Villa Erba Auction on the 27th May 2017. With a classic and highly unique colour palette, which appears to have pulled straight out of Mad Men, this 1966 Ferrari 330 GTC is set to spark one of the most hotly contested auctions of the year. 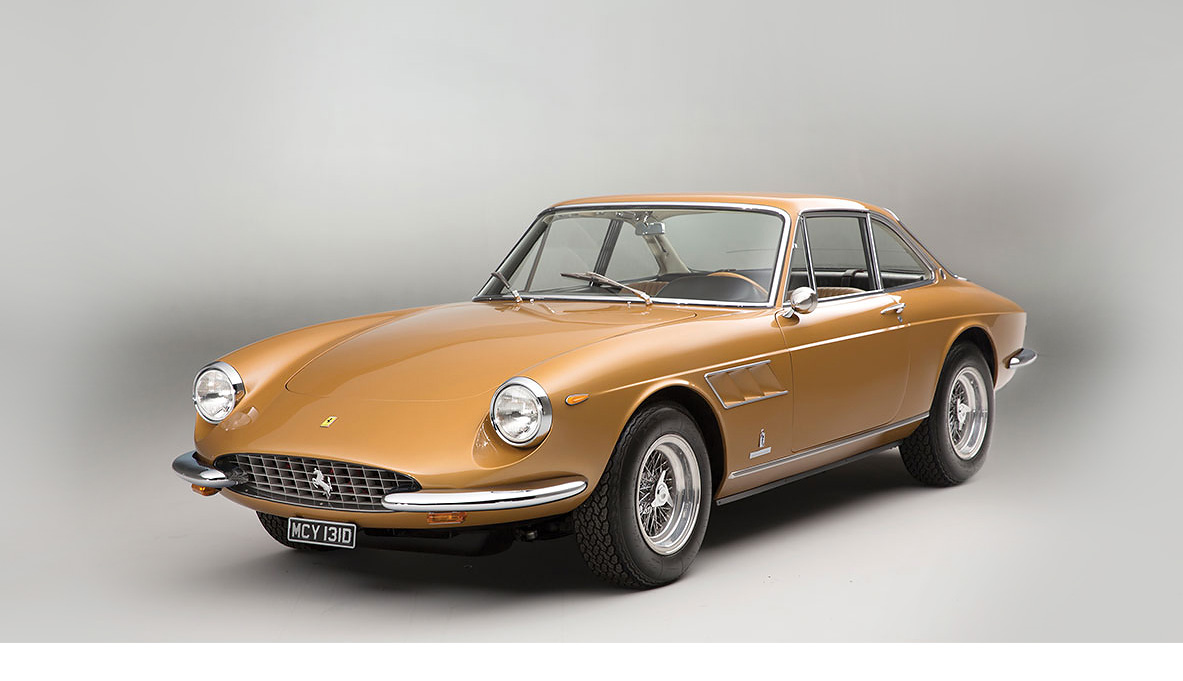 For full auction information head to the RM Sotheby’s website.