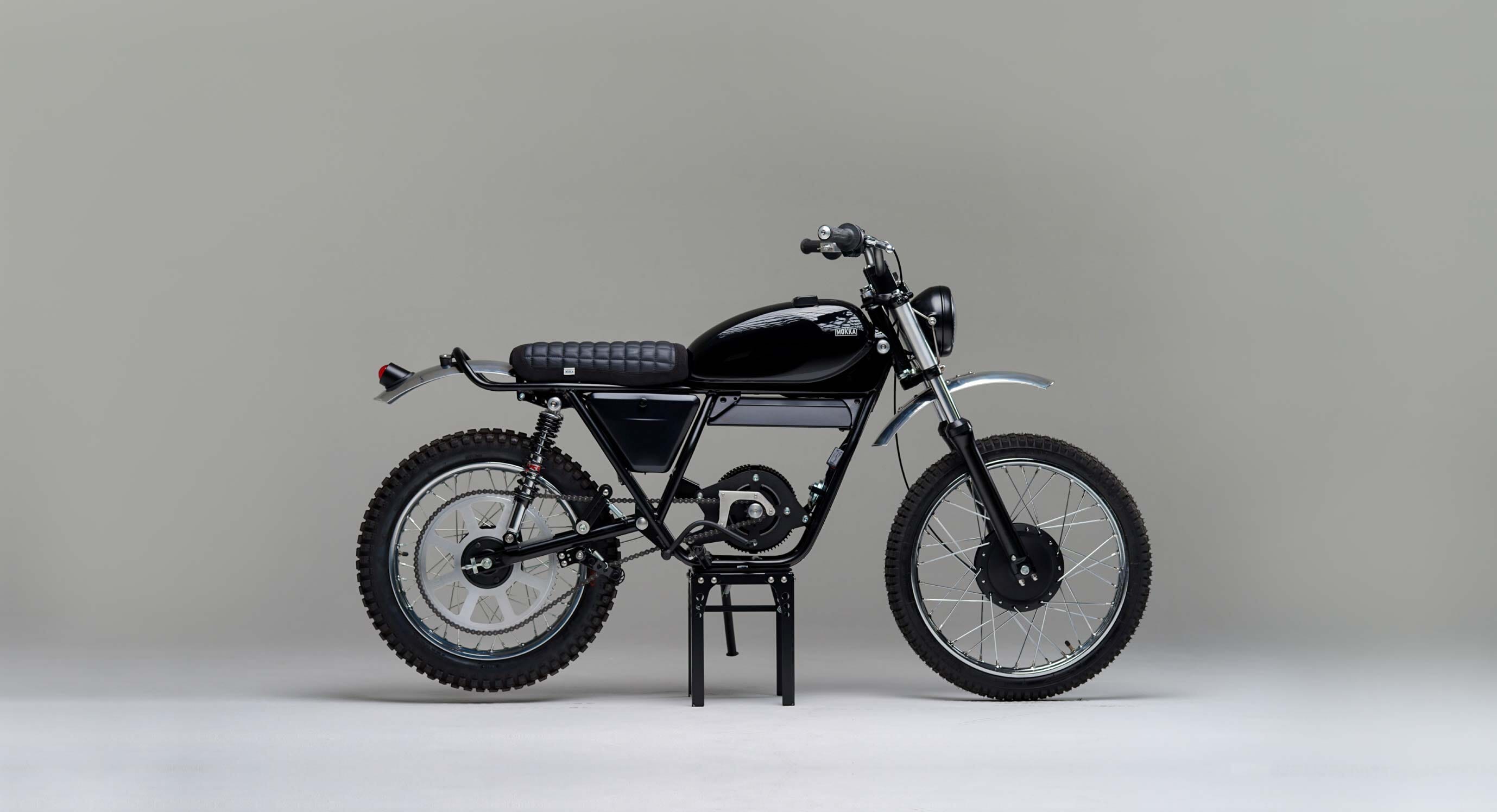 Crafted in Budapest by Arpi at Mokka Cycles, an engineer who has never been one to follow trends, Mokka’s Electric Garelli KL50 is an unorthodox head-turner of a custom bike. 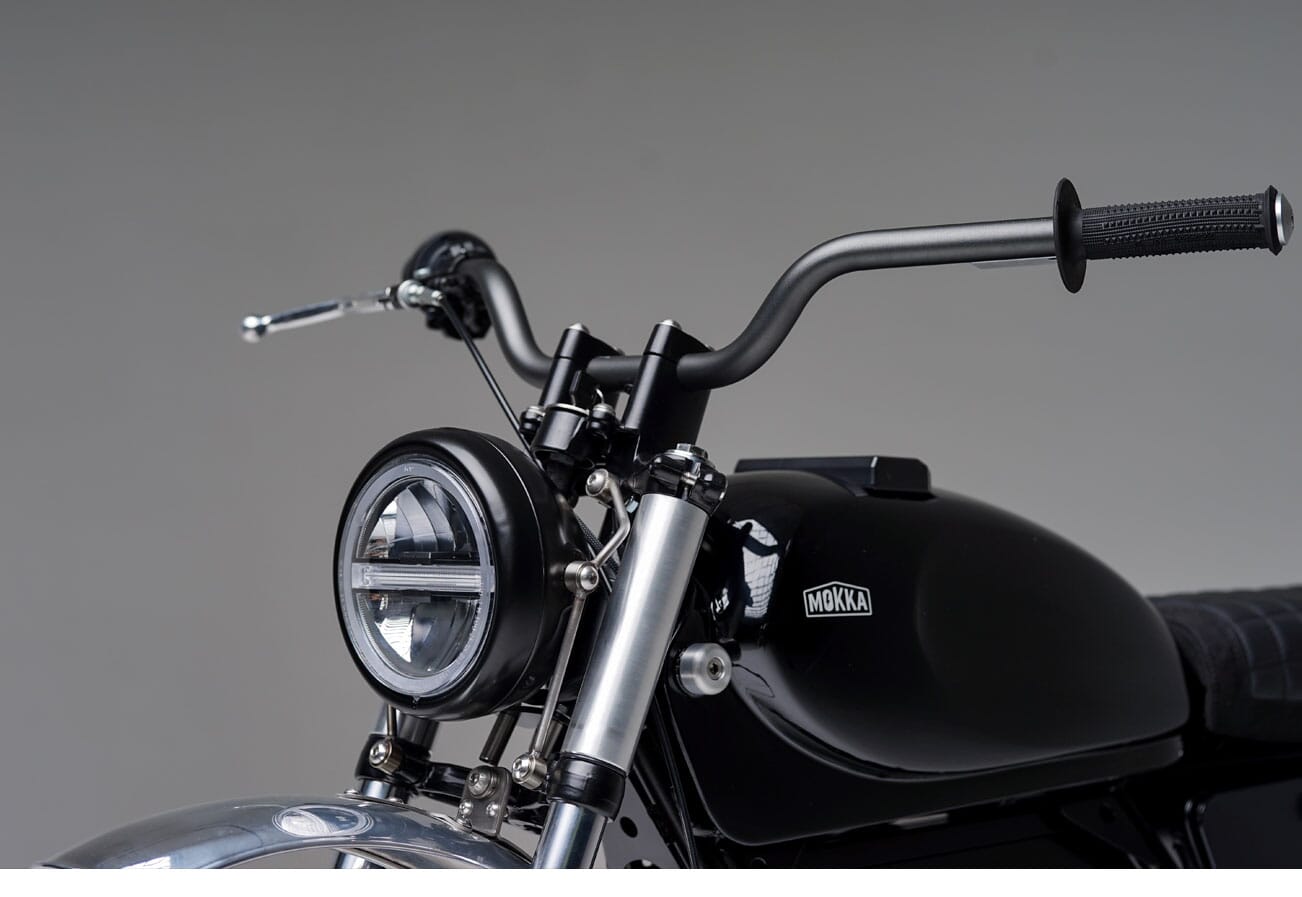 All parts of the Garelli KL50 are either new or refurbished to a higher standard than when they left the factory. Commissioned by a customer in Zurich who had fallen in love with a classic Garelli, this bike is a passion project for both Arpi and the customer which adds to the final, hard-worked product. 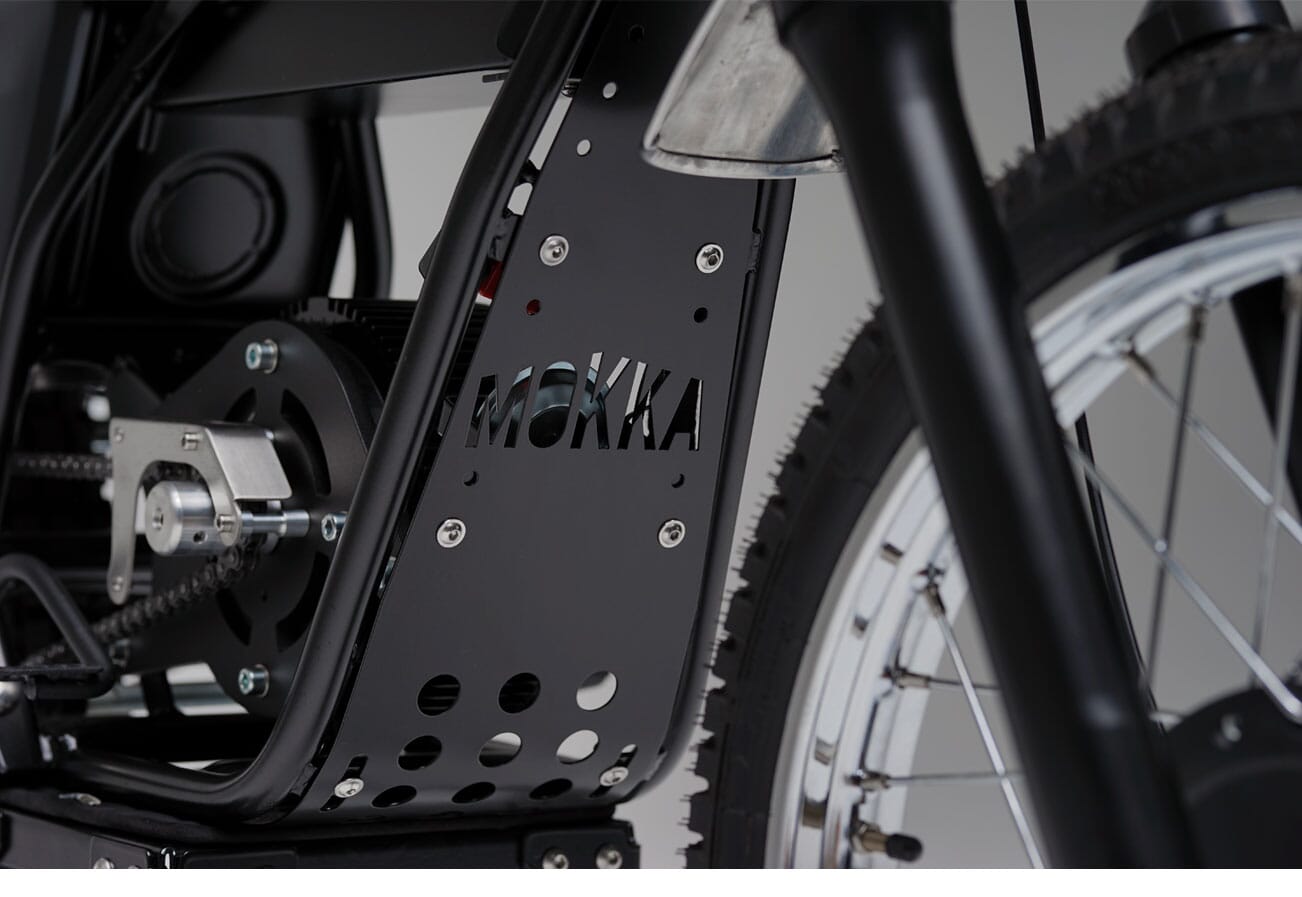 Mokka’s Garelli KL50 is powered by a 5Kw brushless direct current motor complete with a laser-cut Mokka cover. Previously filled with an engine, airbox and pipes, the frame now boasts heaps of empty space. There’s only one thing to do with empty space on an electric bike: pack it with Sony Lithium batteries. 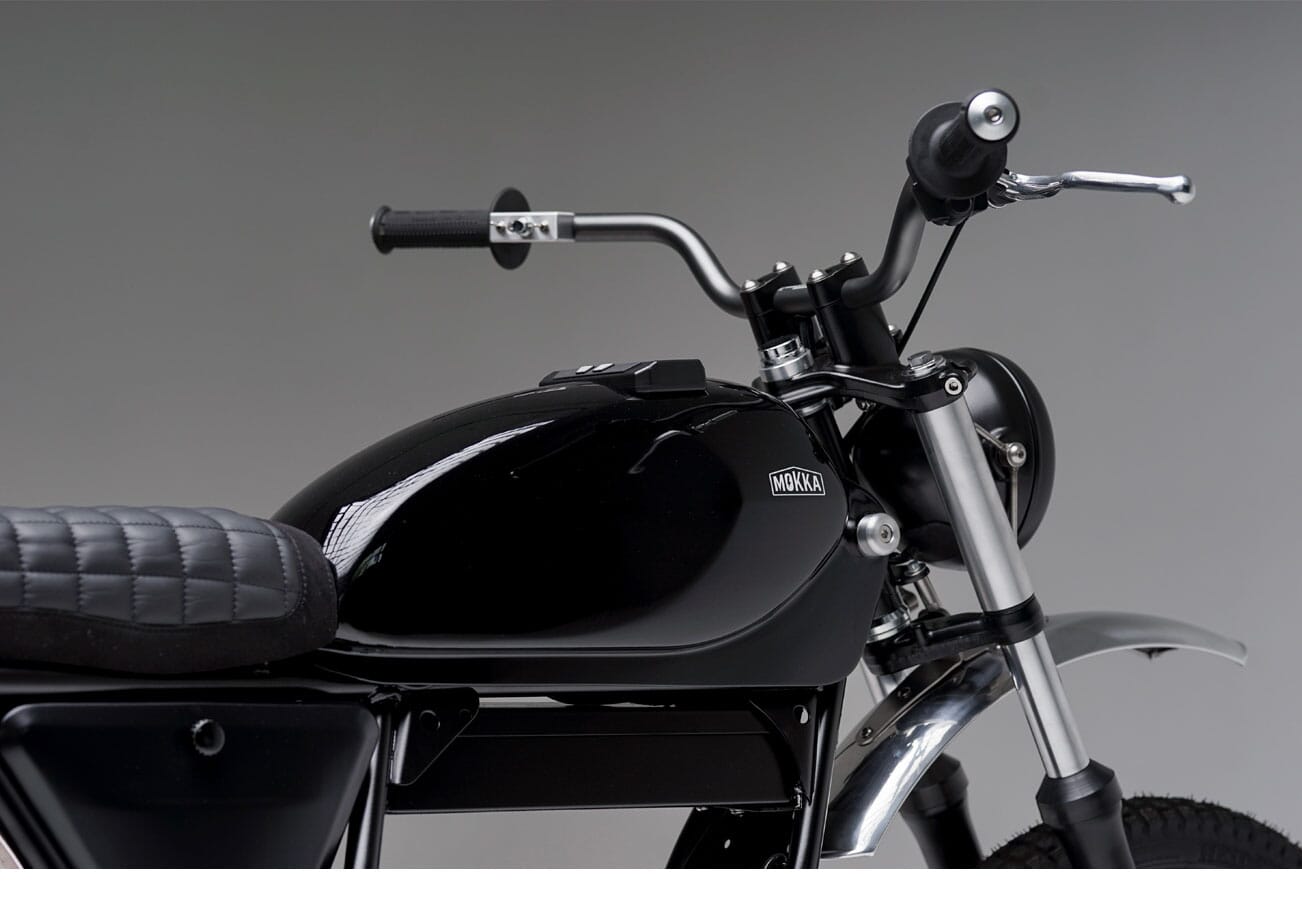 The fuel tank – now redundant – has become a shell to cover the motor’s control unit as well as a platform for the new Cycle Analyst all-in-one console that monitors battery performance, range and speed in the most stylish way possible. You won’t be seeing the numbers dropping though, this bike can cover 40km per charge. 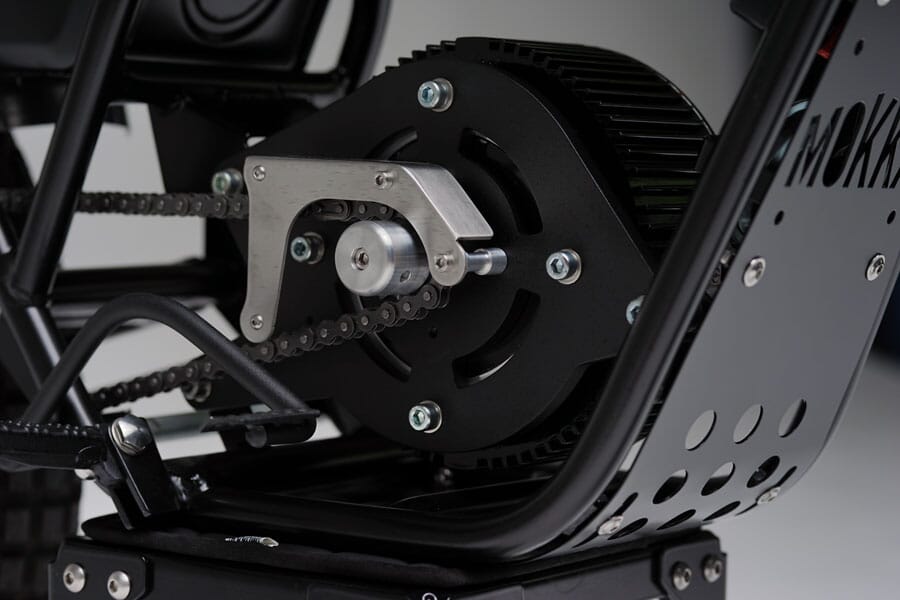 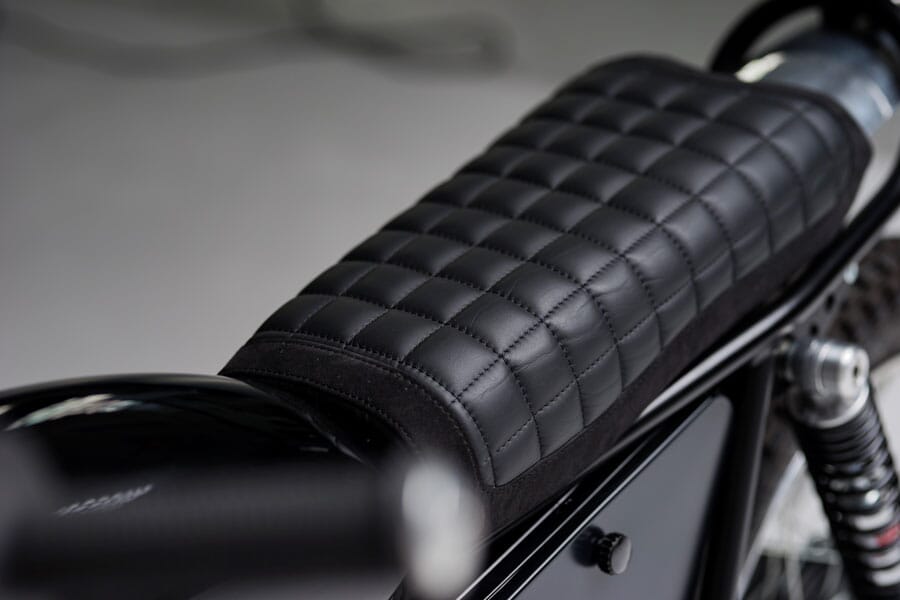 Many of the Garelli KL50’s features are made in-house by Arpi. The headlight bracket, skid plate, chain guard and tensioner are Mokka’s own as well as the bold 80-tooth rear sprocket. Look to the kappa leather and Alcantara saddle for the finishing touch of a pared-back, restrained design that oozes style, class and innovation. 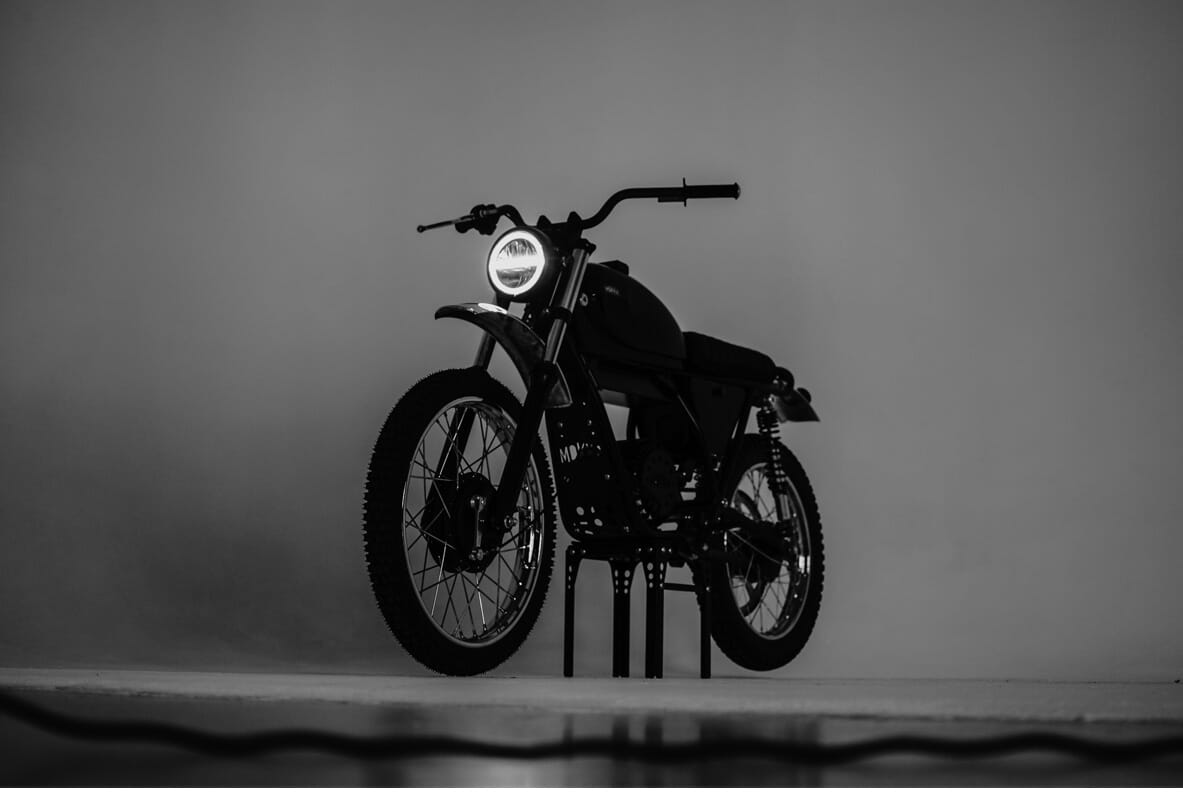 Prefer something unassisted? Take a look at the wide range of bicycles at OPUMO.

Whereas Mokka's Garelli KL50 looks to the past for design cues, Untitled Motorcycles' Zero XP looks to the future.