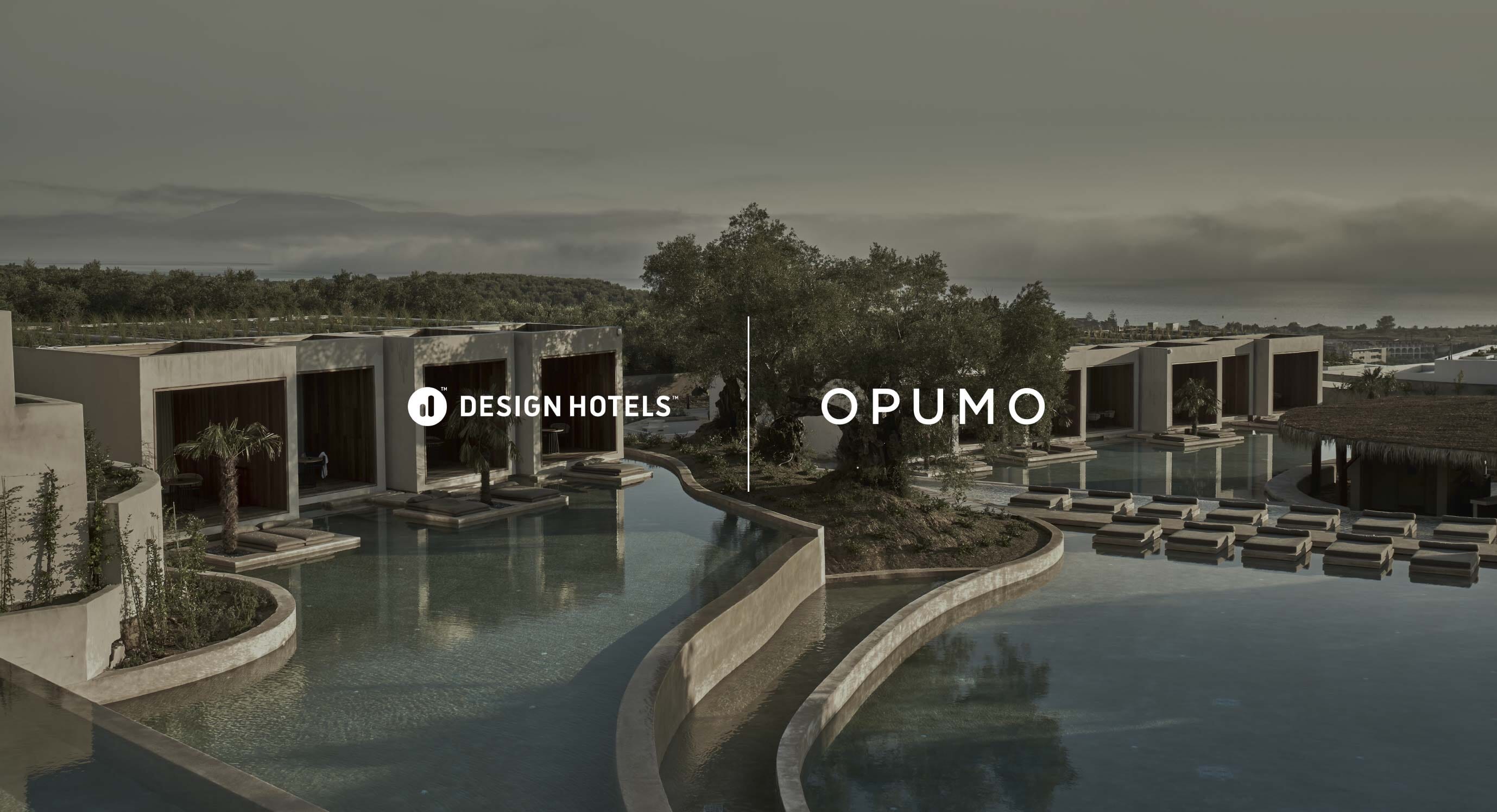 In the OPUMO Trips series, we'll be keeping you up to date with the most tempting travel tips, from hotel openings to the must-visit hotel bars with the help of Design Hotels. 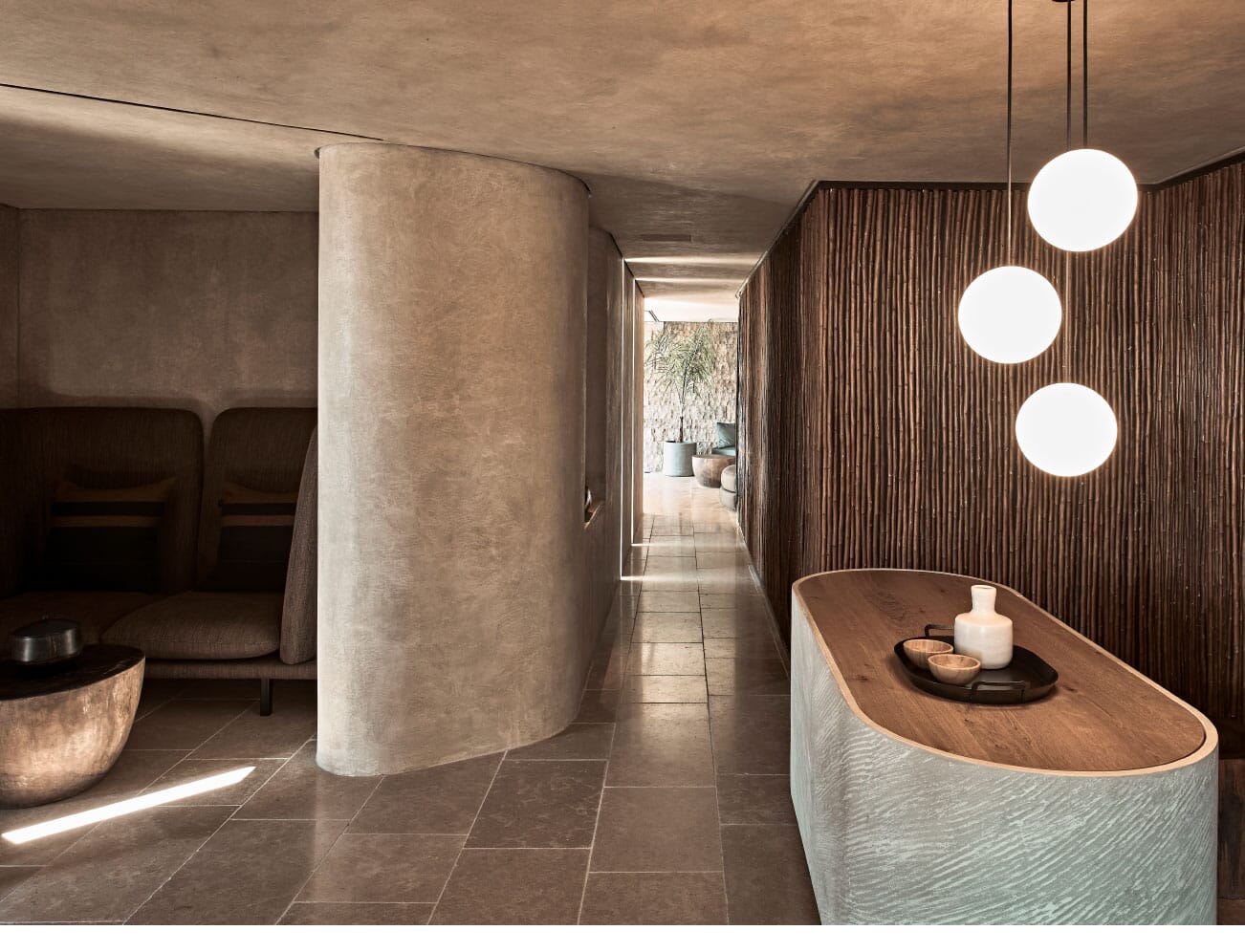 We knew that summer would end, but we didn’t think it would be this abrupt. We forgot that it was possible for it to be dark by the time we leave work, we forgot the struggle of waking up, convinced that the alarm has broken and it’s actually two o’clock in the morning. It turns out that there are still places that haven’t – and won’t – know these autumn and winter struggles. One such place is Greece. The bright sunlight still shines on the white-washed local architecture, hitting a more than satisfactory 25°C almost every day. Perhaps it’s time to pack light and take a trip to the rejuvenating rays of Zakynthos, Greece and the rich colour palette of Olea All Suite Hotel. Book at Design Hotels. 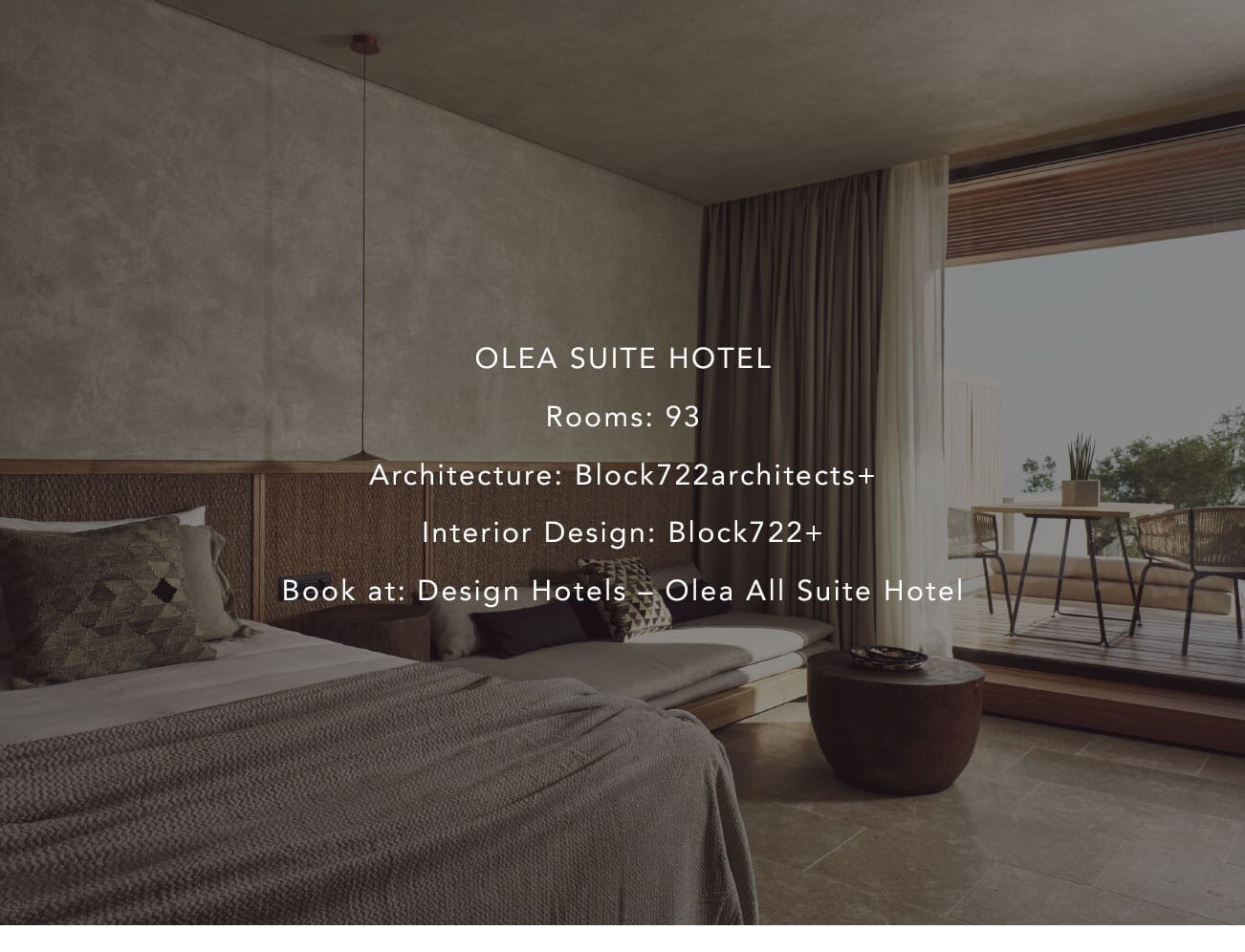 This dreamy Greek escape is located on the northeastern coast of Zakynthos, a notorious summer resort. But, while young Brits party on the island during the summer months, you can escape the crowds at Olea All Suite Hotel. Zakynthos is a relatively small island that lies around 12 miles west of the Greek mainland, it is famed for its verdant landscapes and picturesque white cliffs that define the coastline. 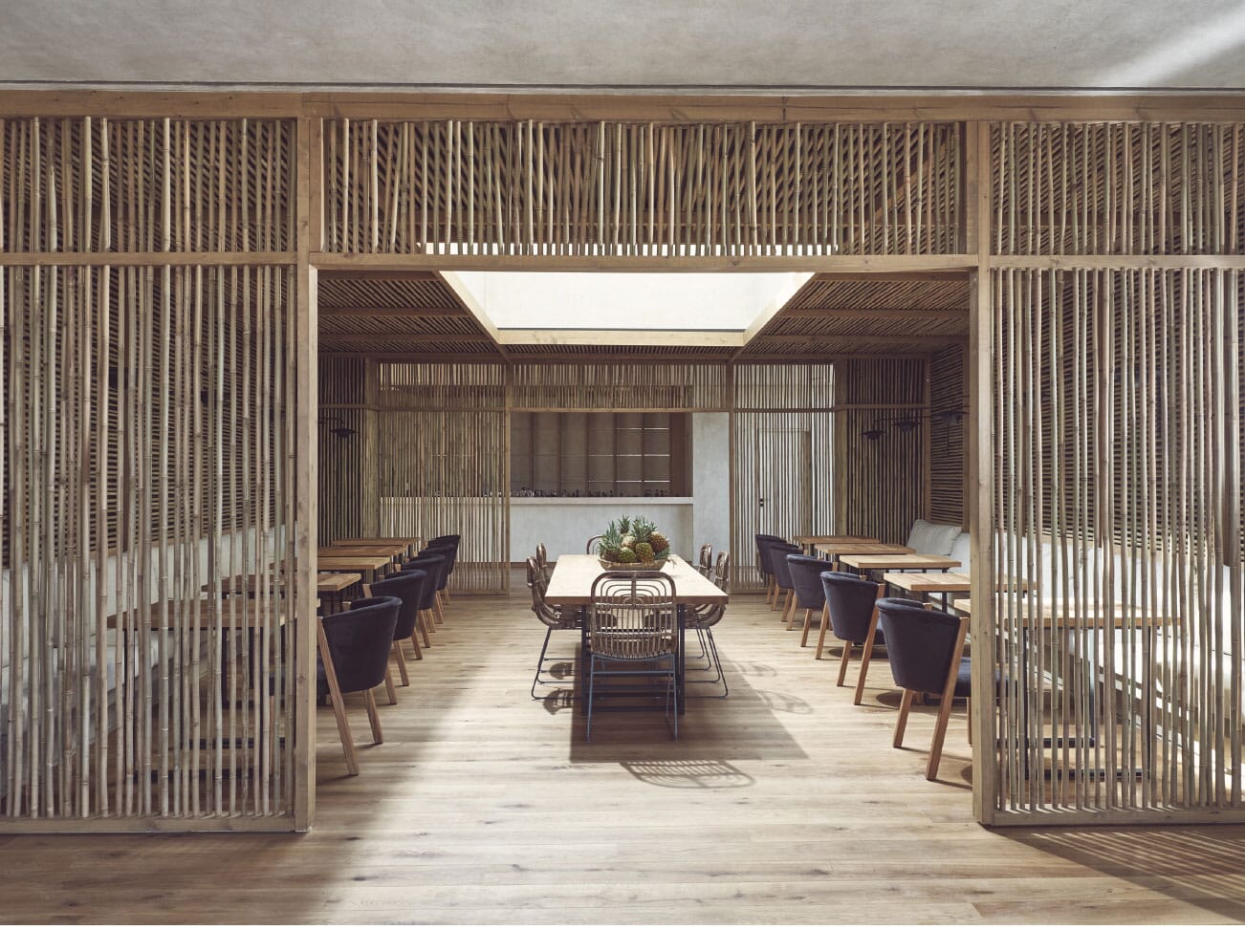 What we love about Olea Suite Hotel

It can be difficult for architects and interior designers to reconcile a modern development with an ancient landscape but Block722 have passed with flying colours. The natural colour palette of Olea All Suite Hotel blends almost seamlessly with the environment and the traditional shapes of the architecture are in keeping with the style of the island. Thatched roofing, oak wood and bamboo contrast the tropical-modernist cube structures that house the suites. Take a closer look, however, and you’ll be treated to stylish modern furniture, light fittings and luxurious pools that seem to flow endlessly throughout the resort. 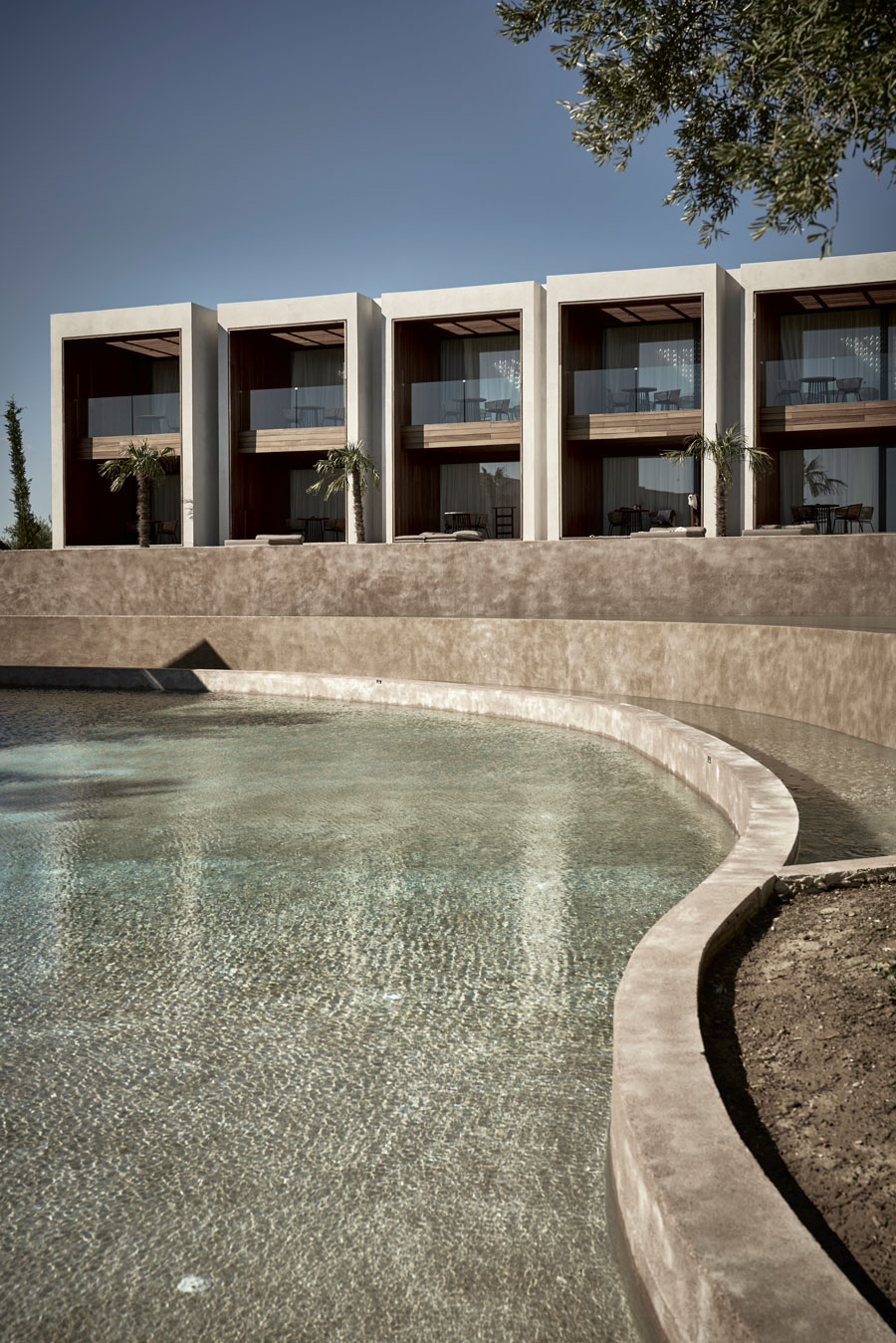 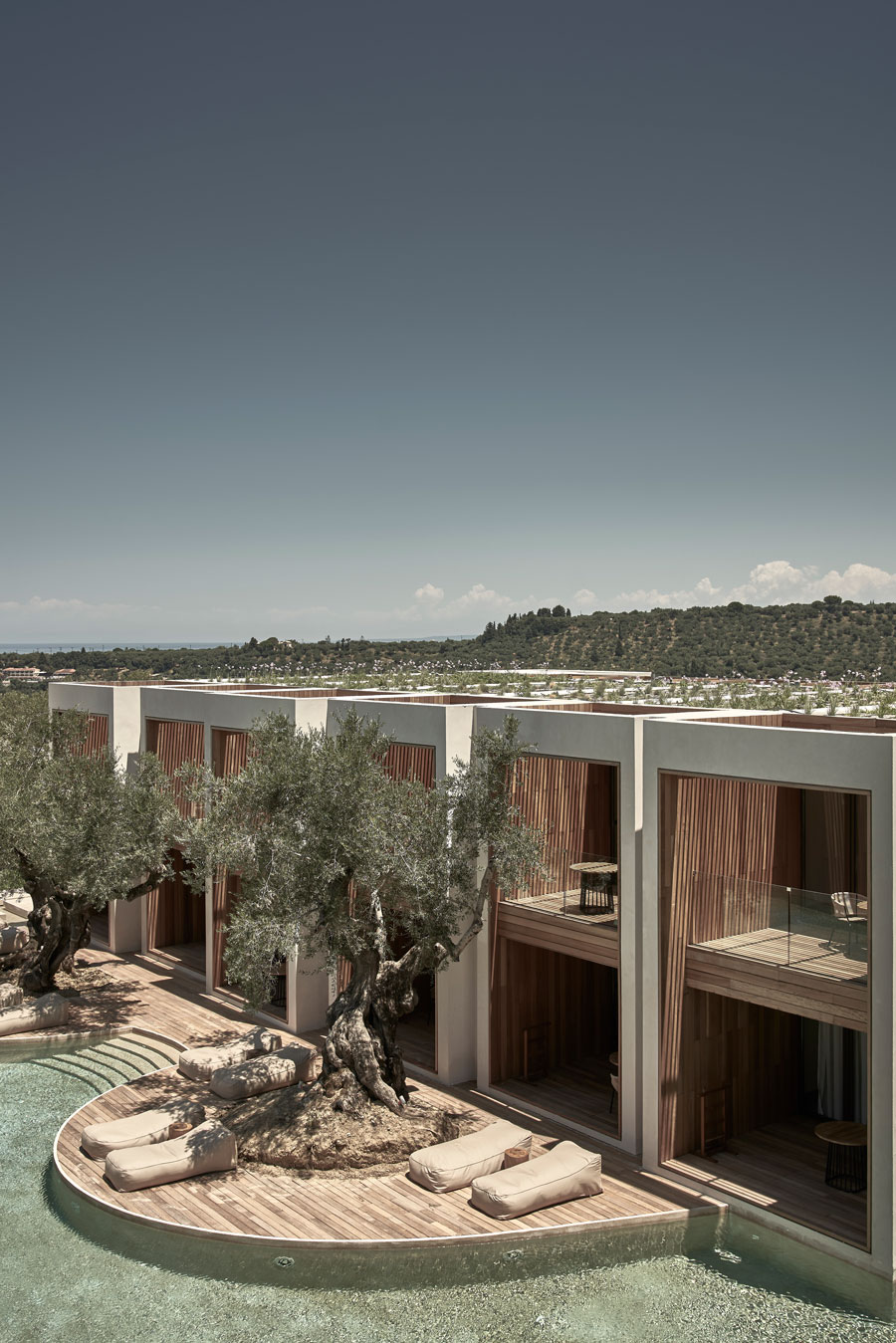 Who to look for at Olea?

Inspired by a childhood spent in the world of hospitality, Venia Xenou runs twelve properties and a water park on the island of Zakynthos, all of which were started by her father Christos Xenos. She explains: “With Olea, we wanted to take hospitality in Zakynthos one step further and introduce a resort that embraces in a contemporary way everything that makes this island so enchanting: from its warm-hearted people and the local culinary delights, to the lush vegetation and the majestic beaches.” 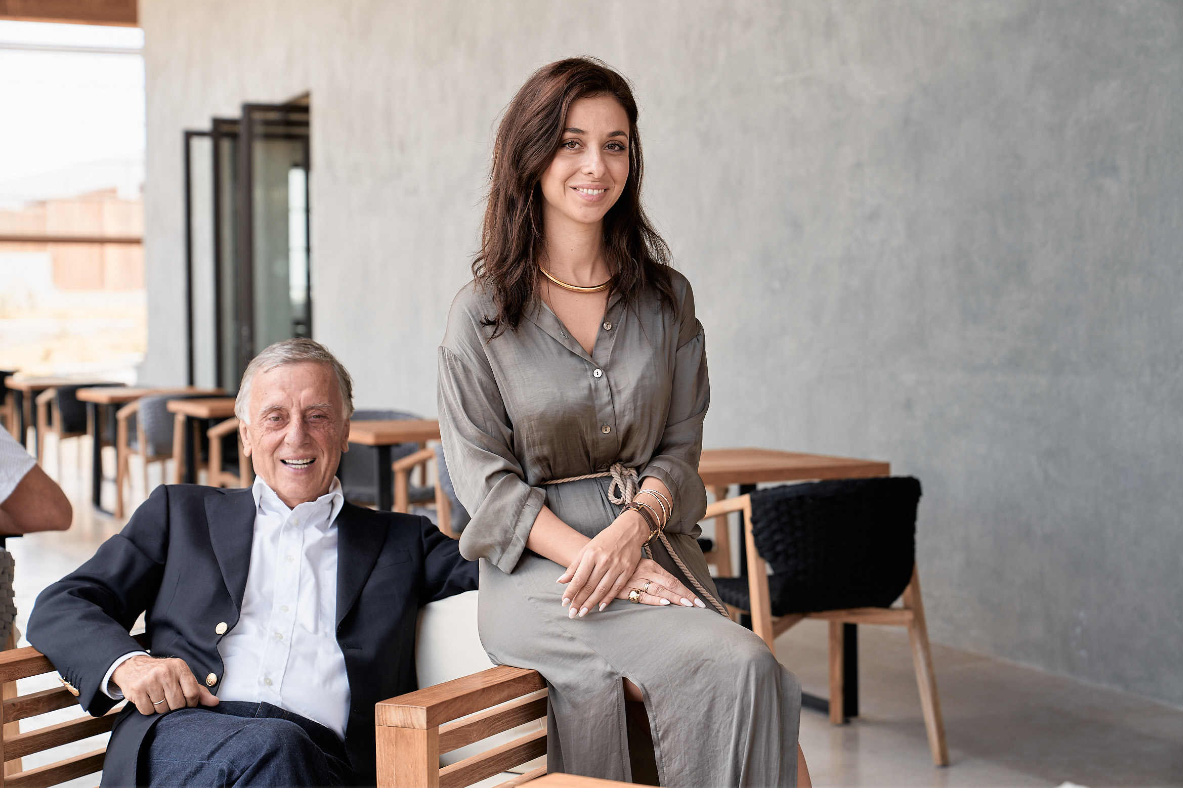