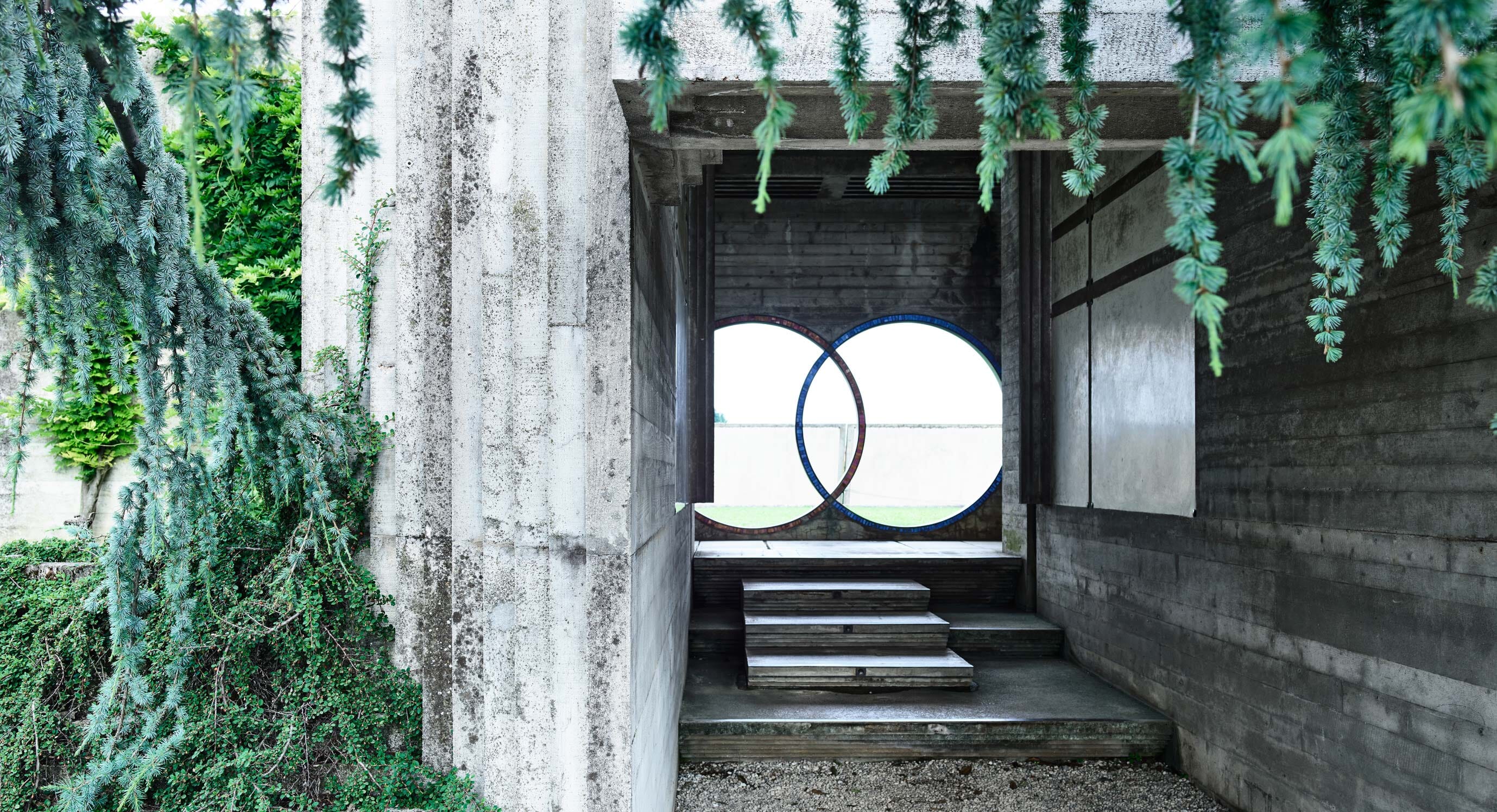 Take a look at Brutalism in a new way. These images are from a series called 'Outdistance' by the Australian photographer Derek Swalwell. Their portrayal of Italian Brutalist architecture shows uncompromising design softened by time and context. 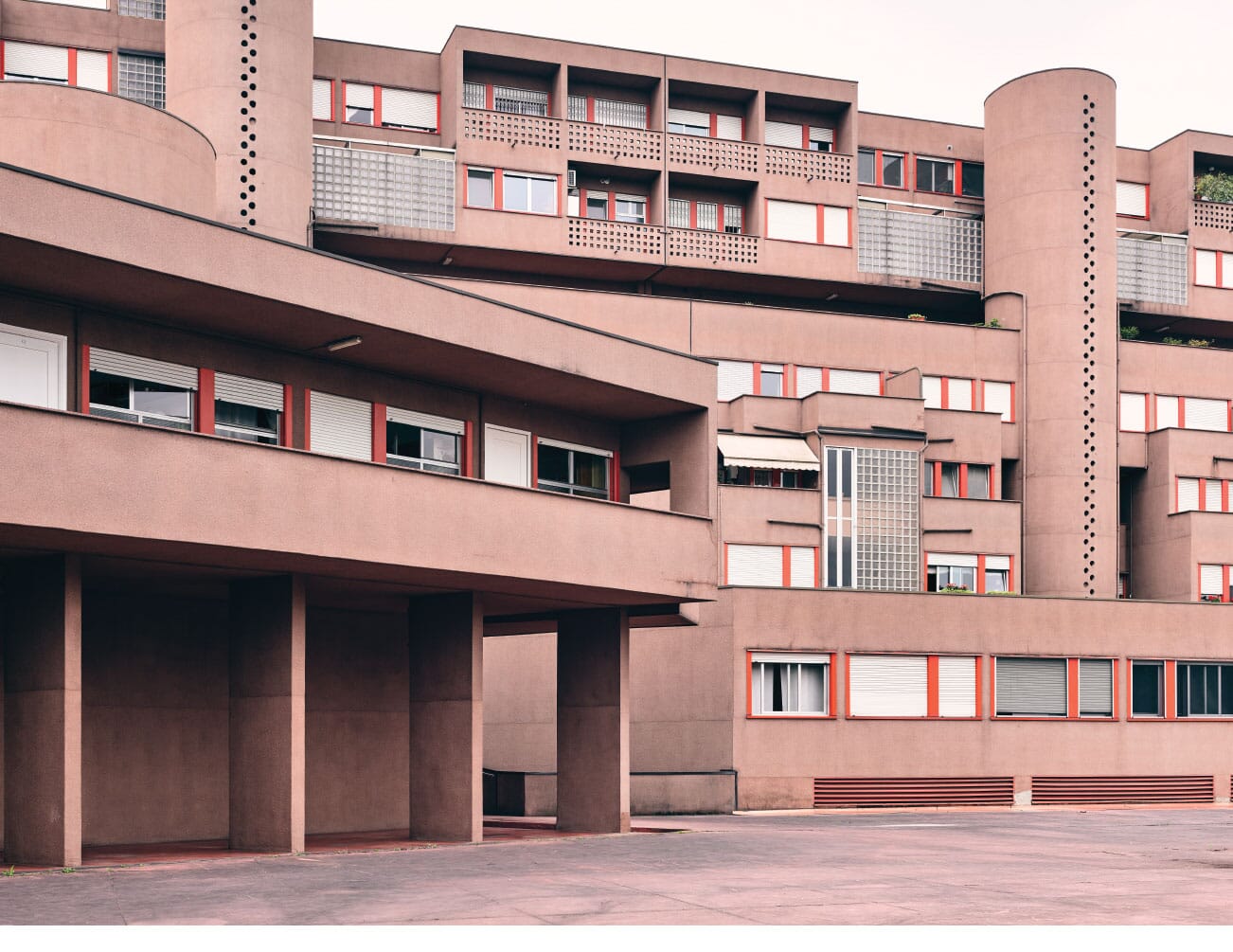 Brutalism is often seen as stark and uninviting. Derek Swalwell's photography is anything but. There are no people in his images. Instead, he allows ageing structures and vegetation around them do the talking. 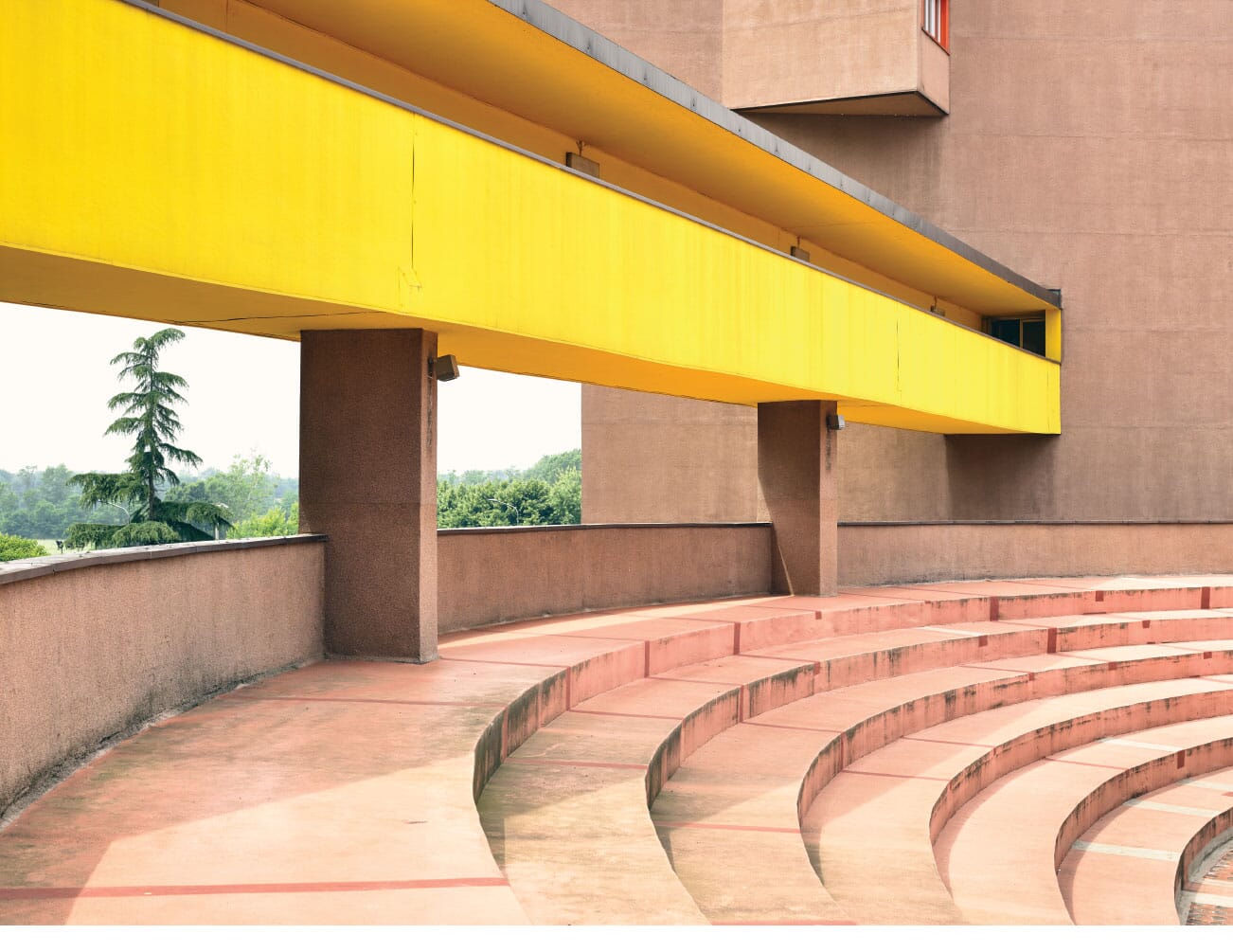 Most striking is Tomba Brion, a family tomb designed by Carlo Scarpa in the 1970s. Weathering has added a new dimension to Tomba Brion which Swalwell celebrates. The tomb appears somehow ancient, almost overpowered by the vegetation around it.

The patina of age is equally marked in images of Carlo Aymonino's 1960s Gallaratese housing complex in Milan. What others might regard as grubby, Swalwell simply takes as evidence of how brutalism has succeeded in becoming at one with its environment.

Through Swalwell's eye, San Cantaldo Cemetery by the Pritzker Prize winner Aldo Rossi becomes a timeworn monument, a place of reflection and awe. 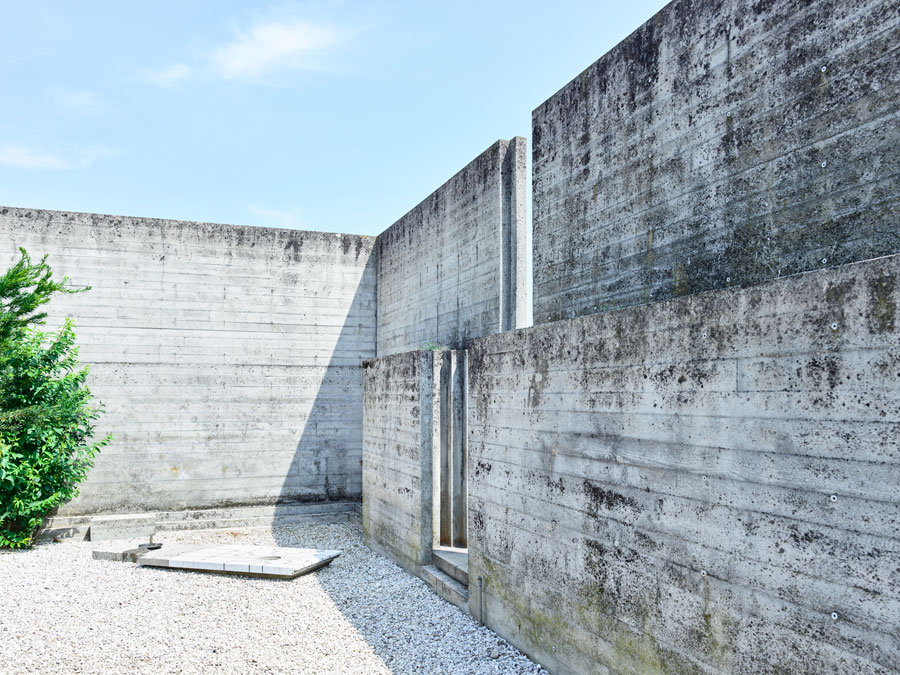 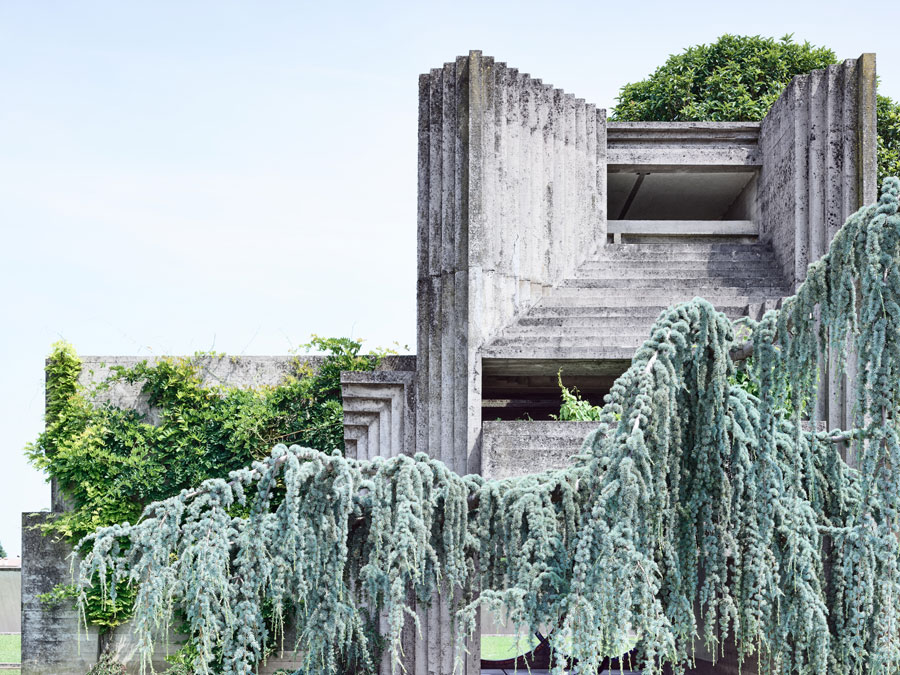 Swalwell says 'Outdistance' is about what he calls the "intimate presence of the architecture". Rarely has brutalism been so effectively portrayed.

Take a closer look at Outdistance series in the image gallery above and be sure to stay up to date with all of Derek’s incredible work by following him on Instagram and checking out his website, too. 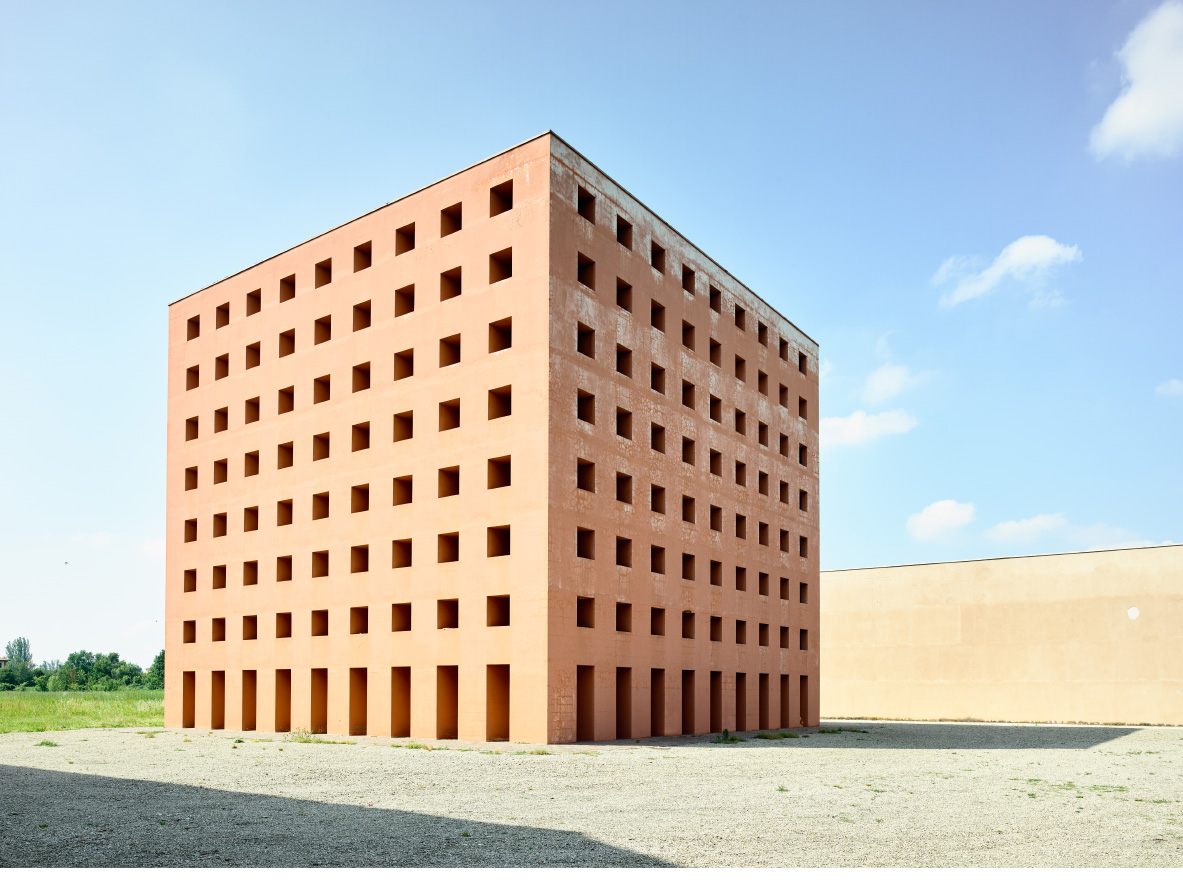 If you’re looking for another fascinating photographic insight into the world of modern architecture, then check out our exclusive interview with Serge Najjar.