P+0 Arquitectura's Casa Bedolla Is Deeply Linked To Its Surroundings 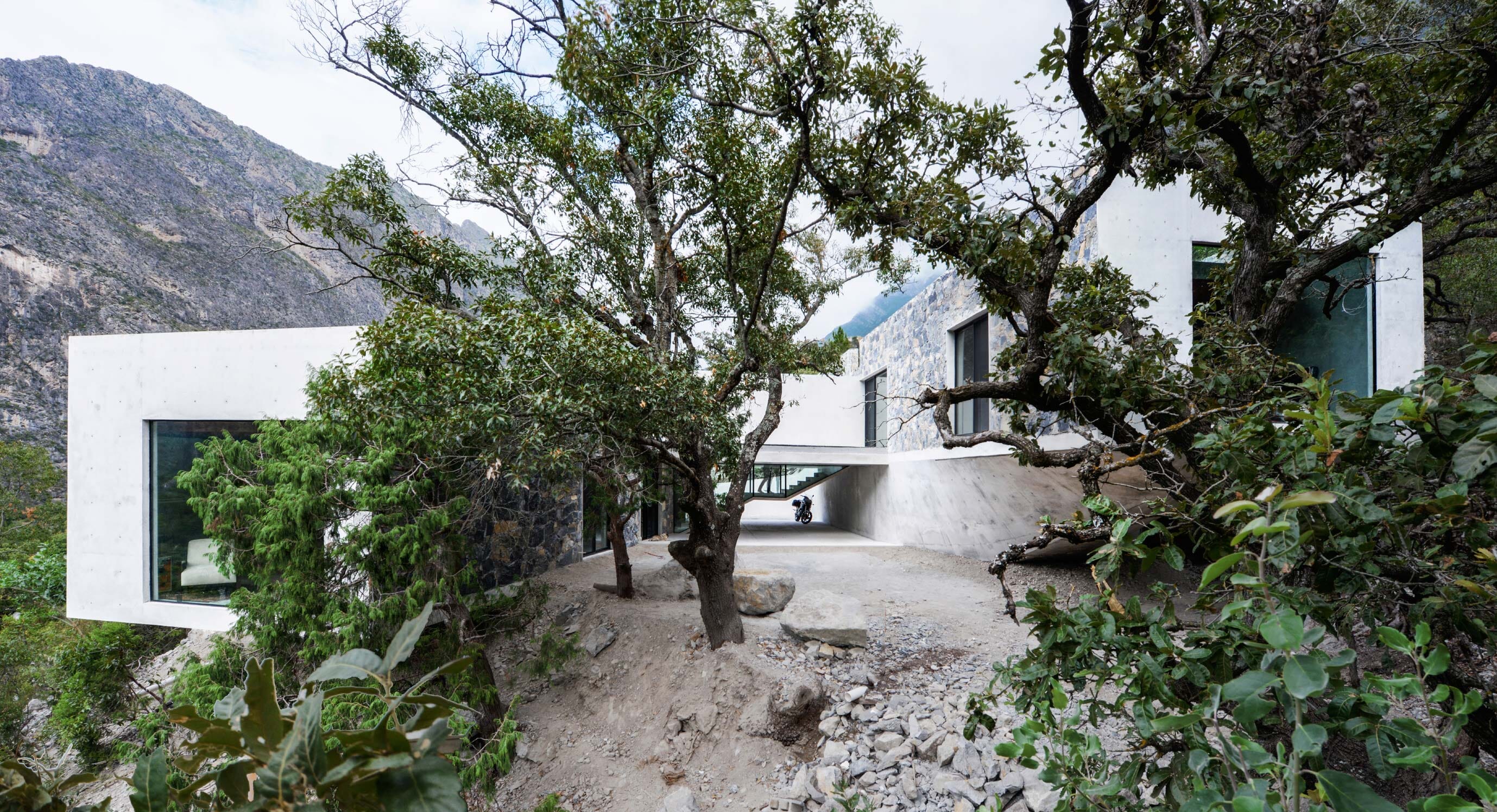 P+O Arquitectura’s Casa Bedolla is a two volume residence that appears to be sliding down a rocky mountain of Nuevo León, Mexico. The two separate volumes are staggered and cantilevered in uniform with the steep incline on which they’re built. 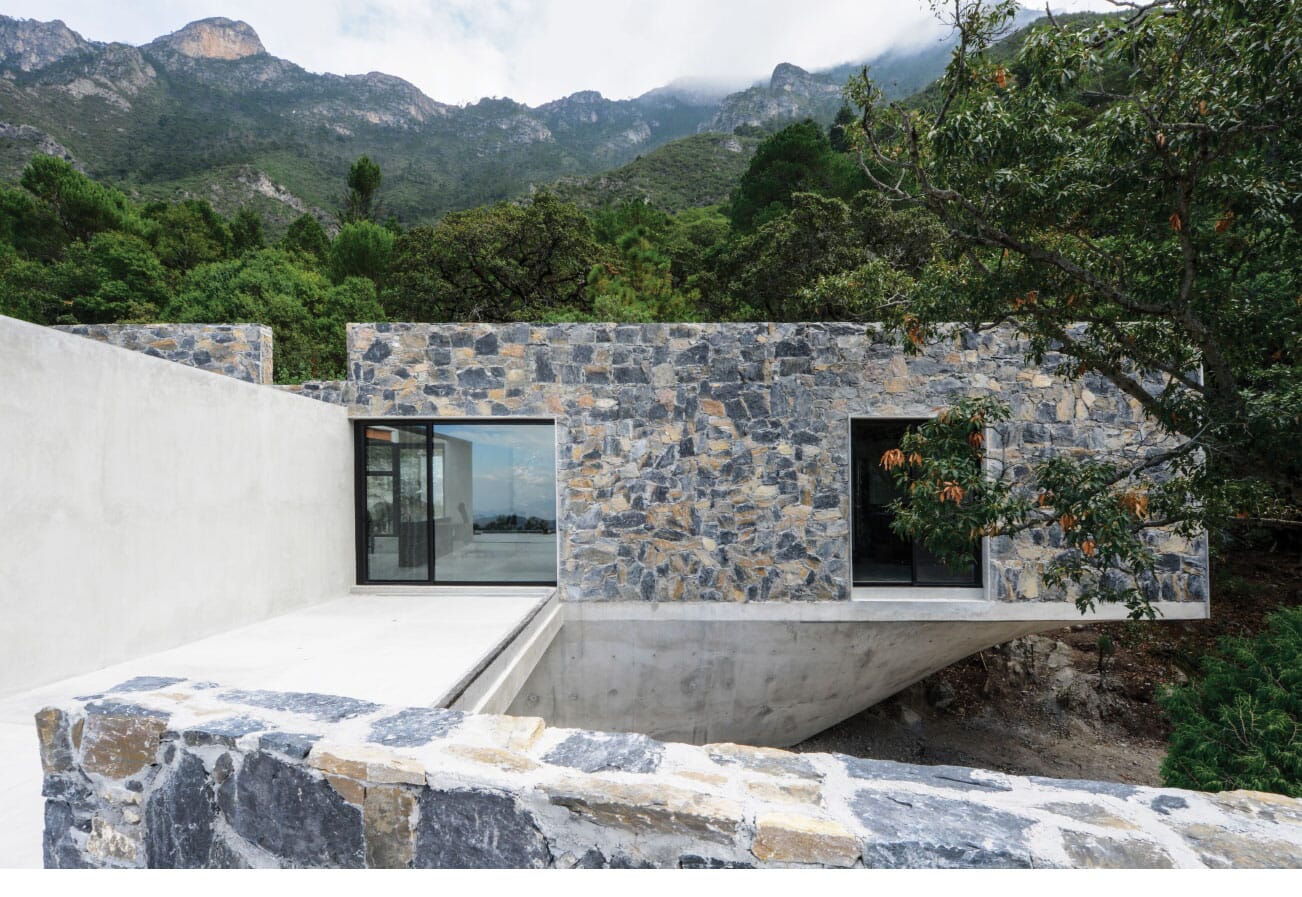 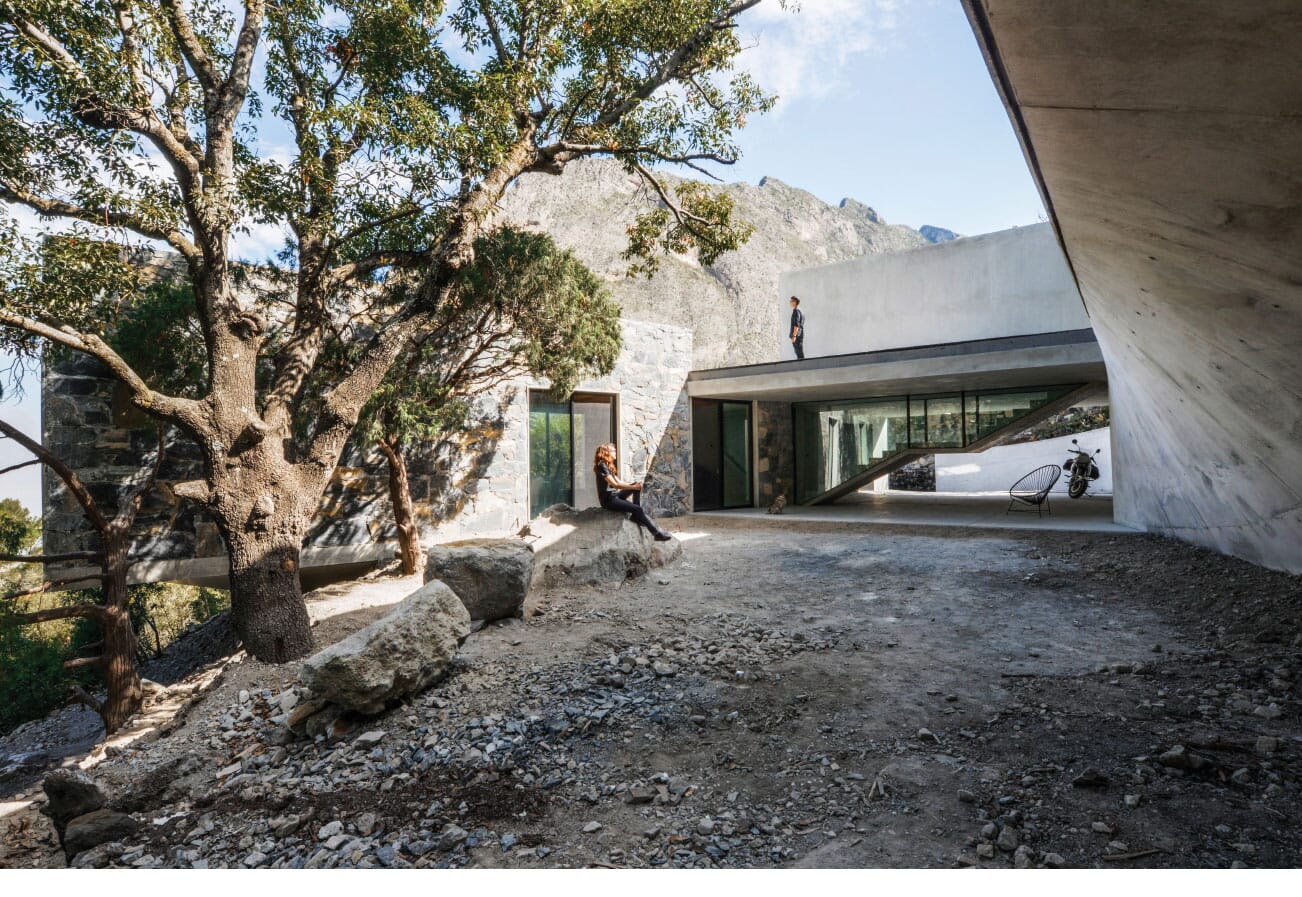 Casa Bedolla’s walls are made of stone sourced from the mountains that border the property, further linking this modern development to its ancient environment. By blending the interior and exterior as smoothly as possible with its site, P+0 Arquitectura show that despite the location, a modern concept doesn’t have to look out of place. 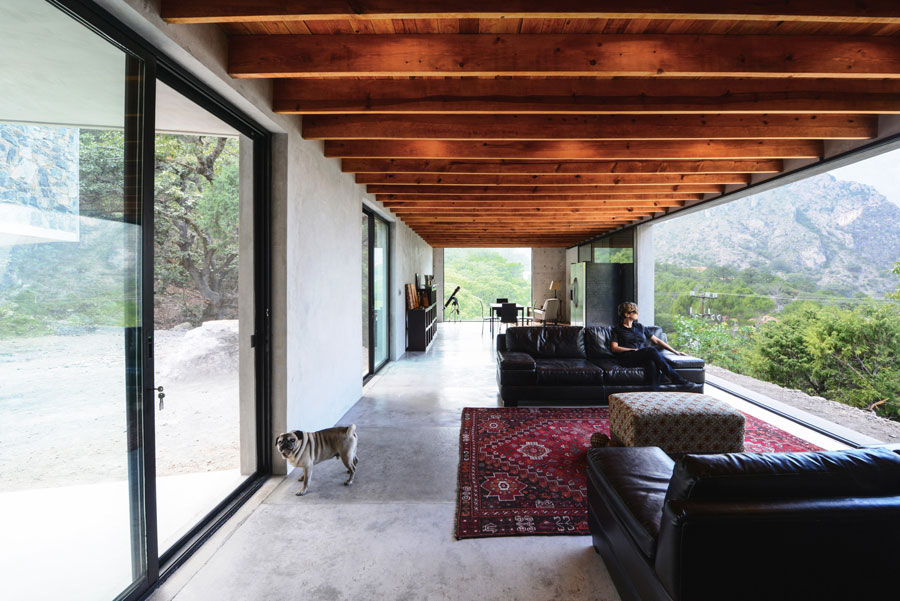 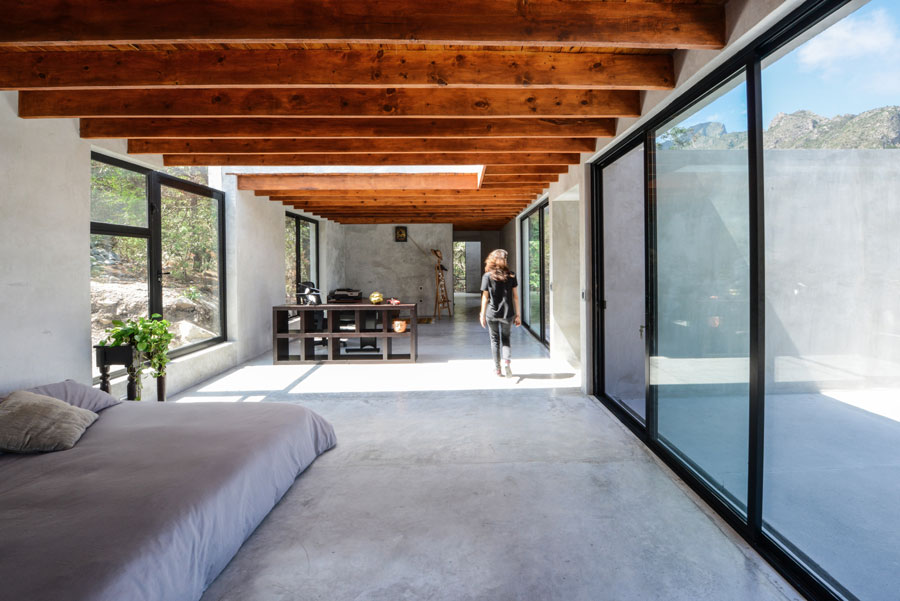 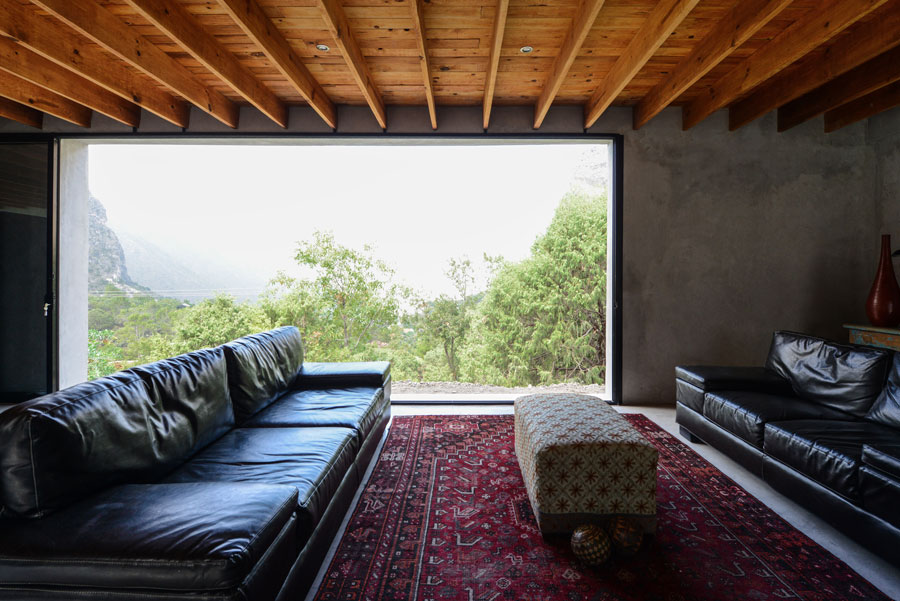 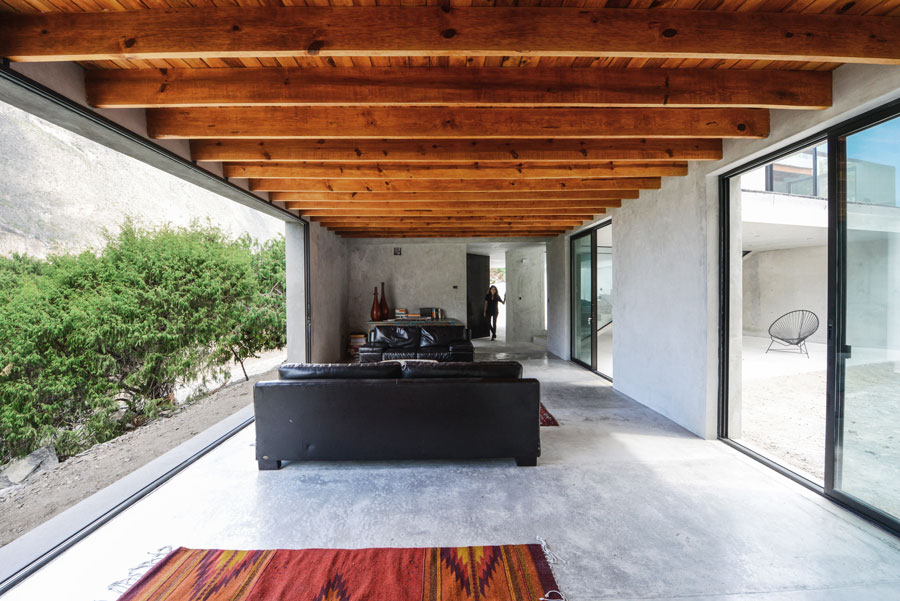 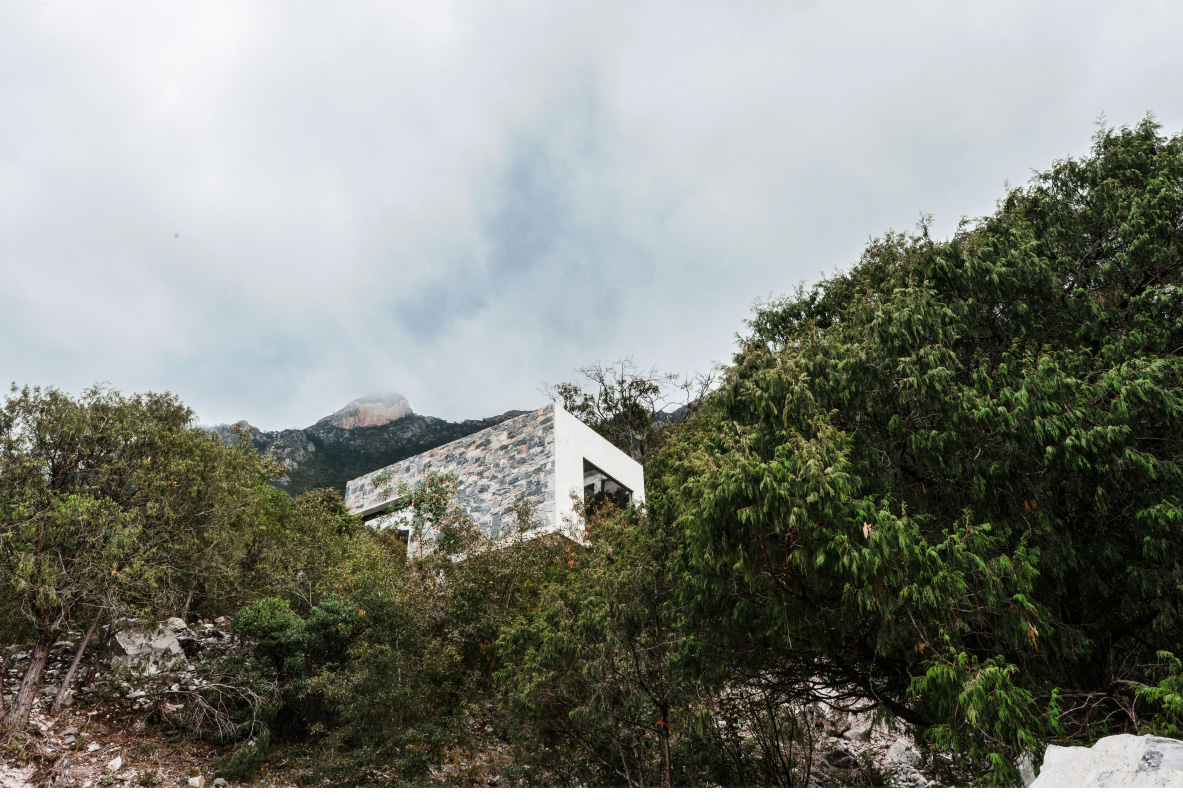 If you’re in the mood for more of the world’s finest architecture, then check out AHL Architects’ Hopper House: a Vietnamese home full of surprises.