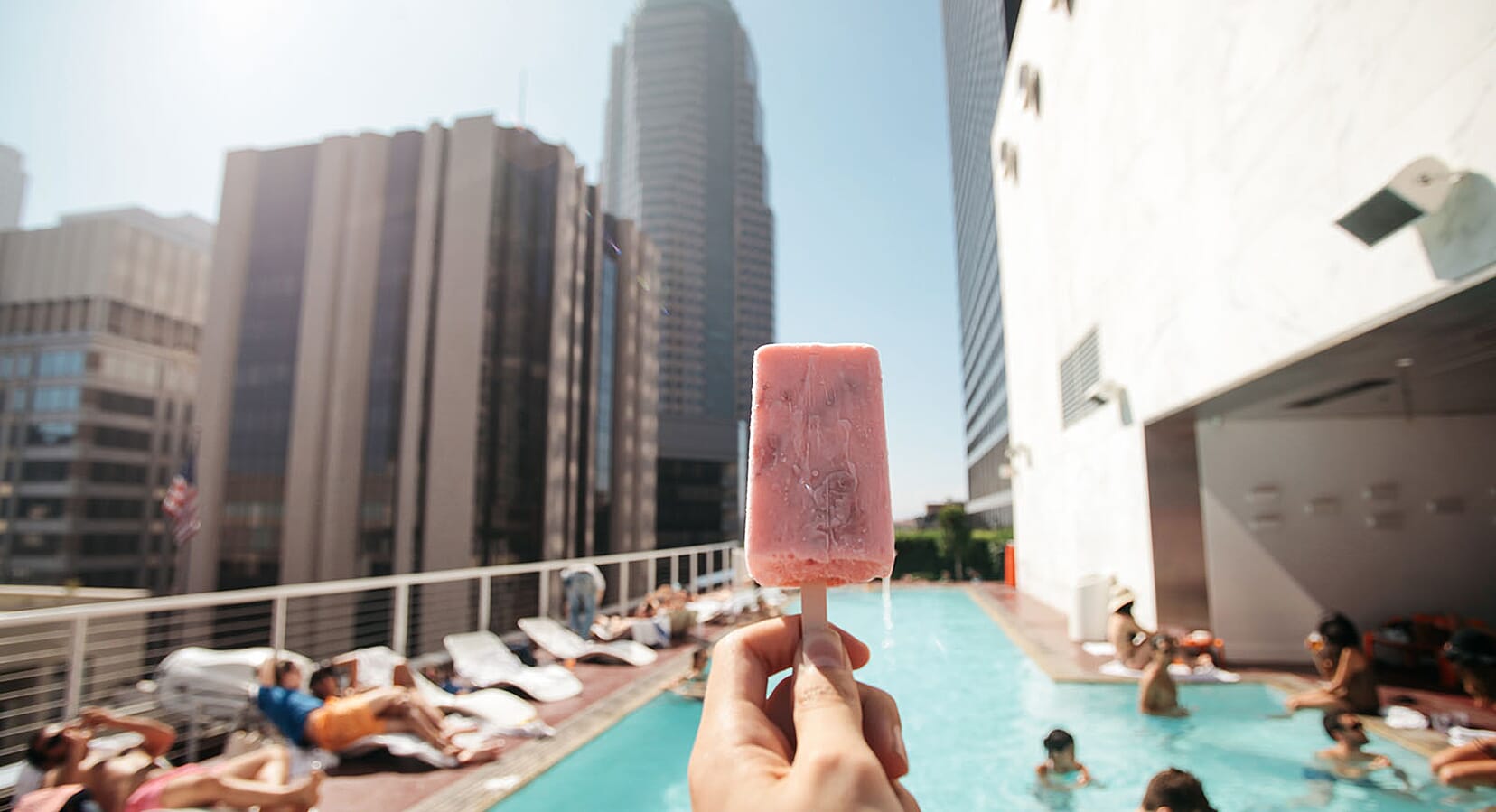 Parisian photographer Karl Hab is a man accustomed to seeing the beauty of things from above. Following on the from the success of his self-published ‘Window Seat Please’ – a book that displays a collection of sun-blushed skies captured from an airplane seat – and his aerial LA Sports Court series, Hab returns to firmer ground for his latest project ‘Ice Cream Shots.’ 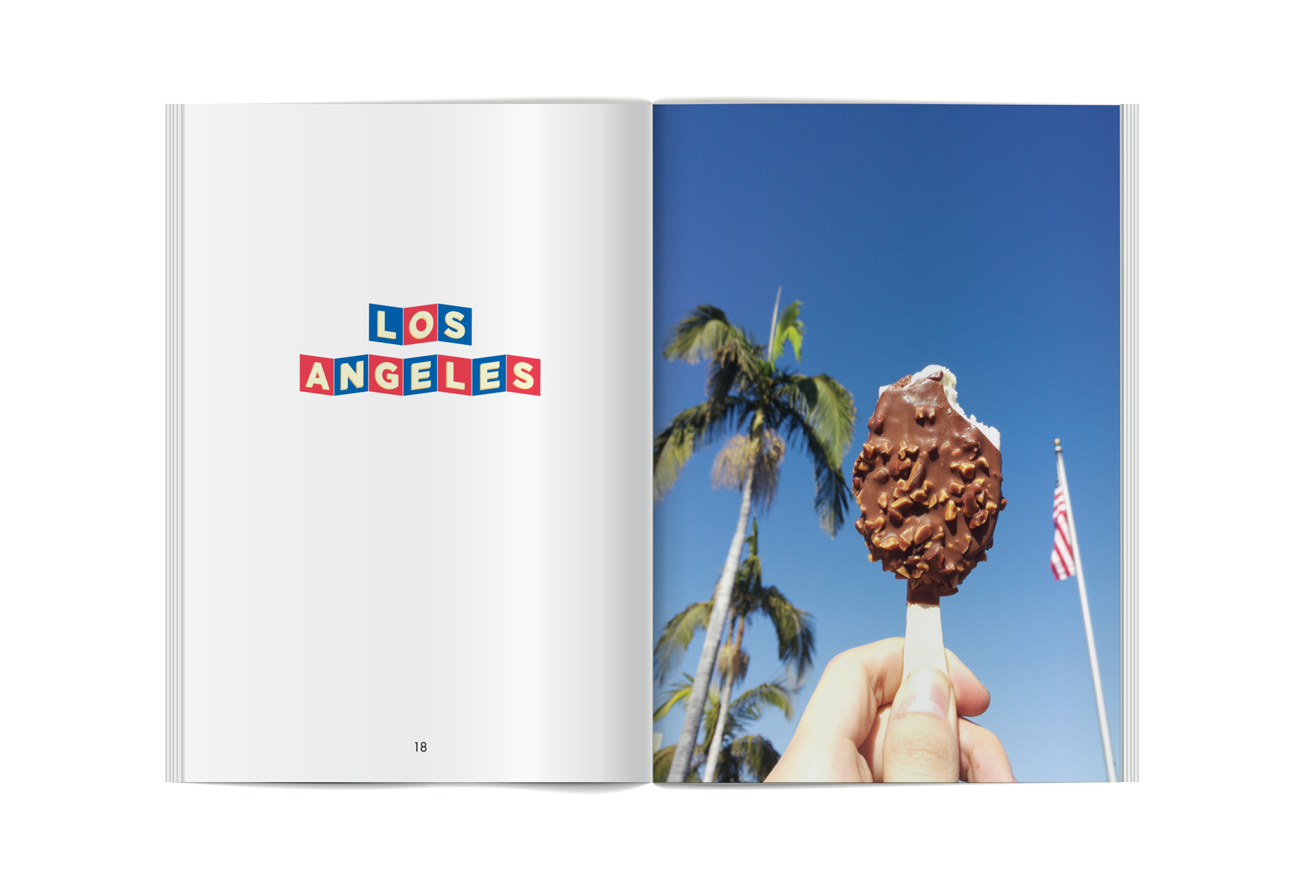 Discreet by nature, Hab described himself as a ‘snake eye’ preferring to highlight the beauty of things around him rather than himself – and that belief has lead him to reflect on his love for ice cream. In particular, the summertime treat’s simplistic beauty, as well as the detailing, shapes and backgrounds that make them so special.

The project began in Hong Kong in 2011 when Hab - as we all have at some point or another -  fell in love with the famous mobile Softee ice cream. That precise moment inspired Hab to take embark on a quest for the perfect ice cream - which has since taken him on a global frontier, from Paris to Los Angeles and Mexico. 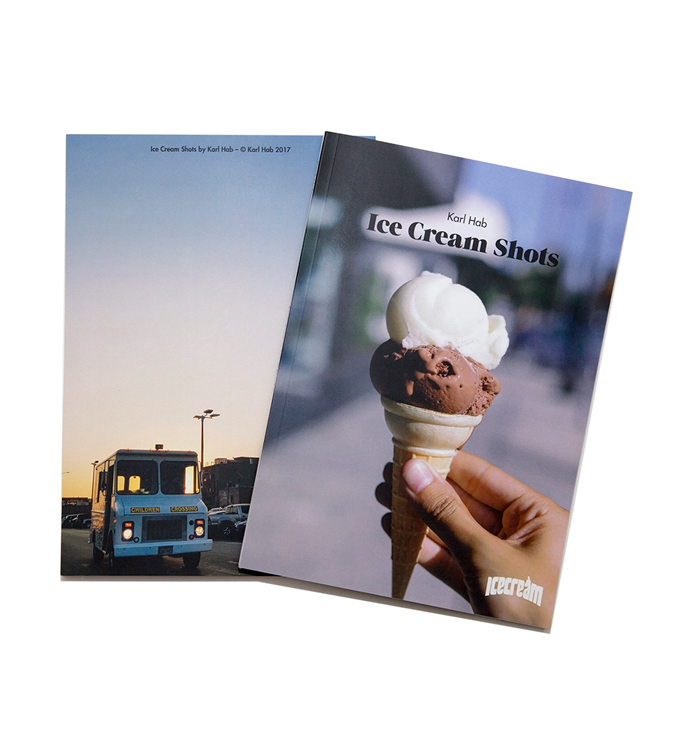 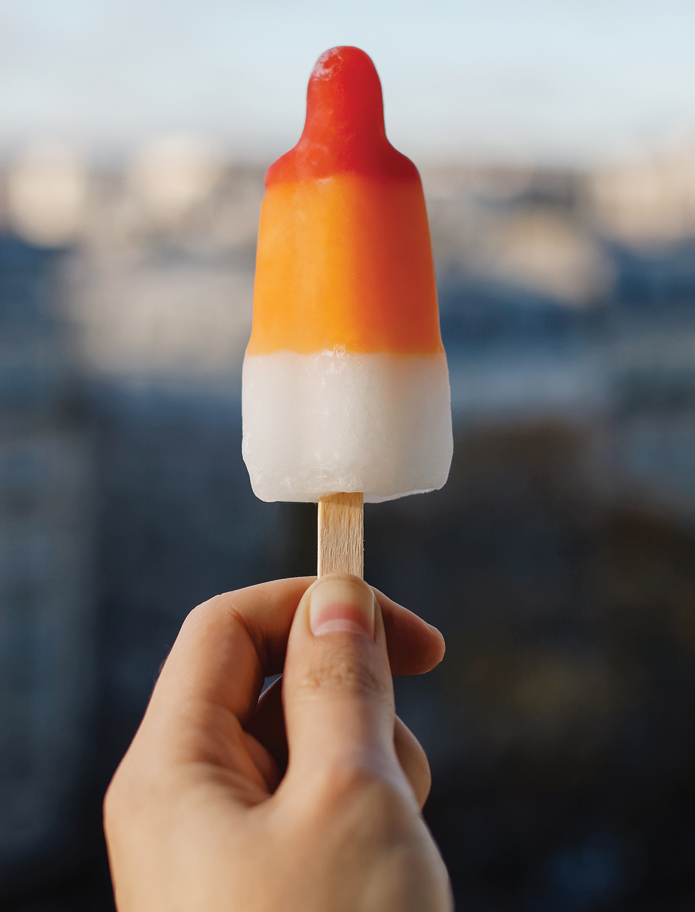 ‘Ice Cream Shots’, supported by BBCICECREAM Europe, is available from today, March 30th, at Colette in Paris as well as London’s BBC ICECREAM location. Check out a few of our favourite images from ‘Ice Cream Shots’ in the gallery above and be sure to stay up to date with Karl Hab’s latest adventures by following him on Instagram, @karlhab. 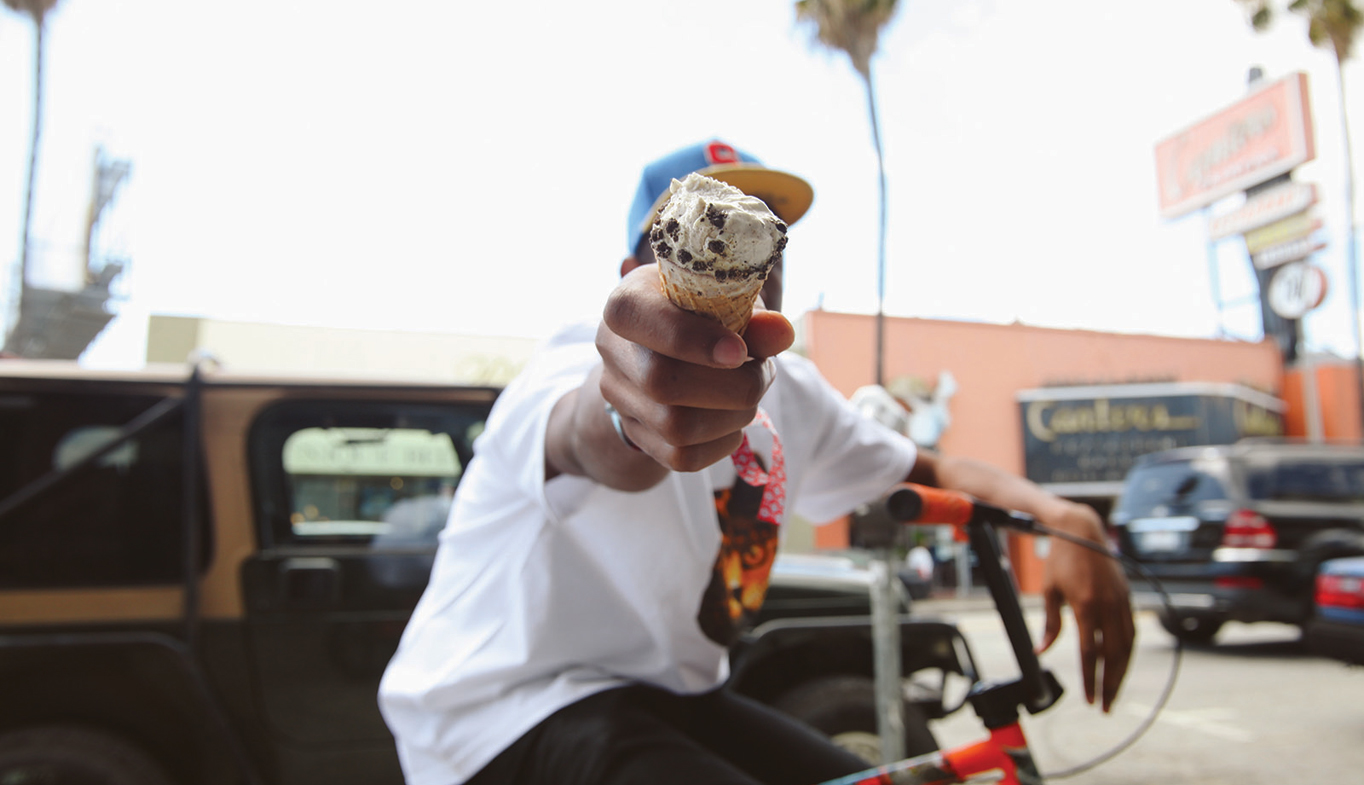