This timeless Porsche 911 Turbo has been revamped 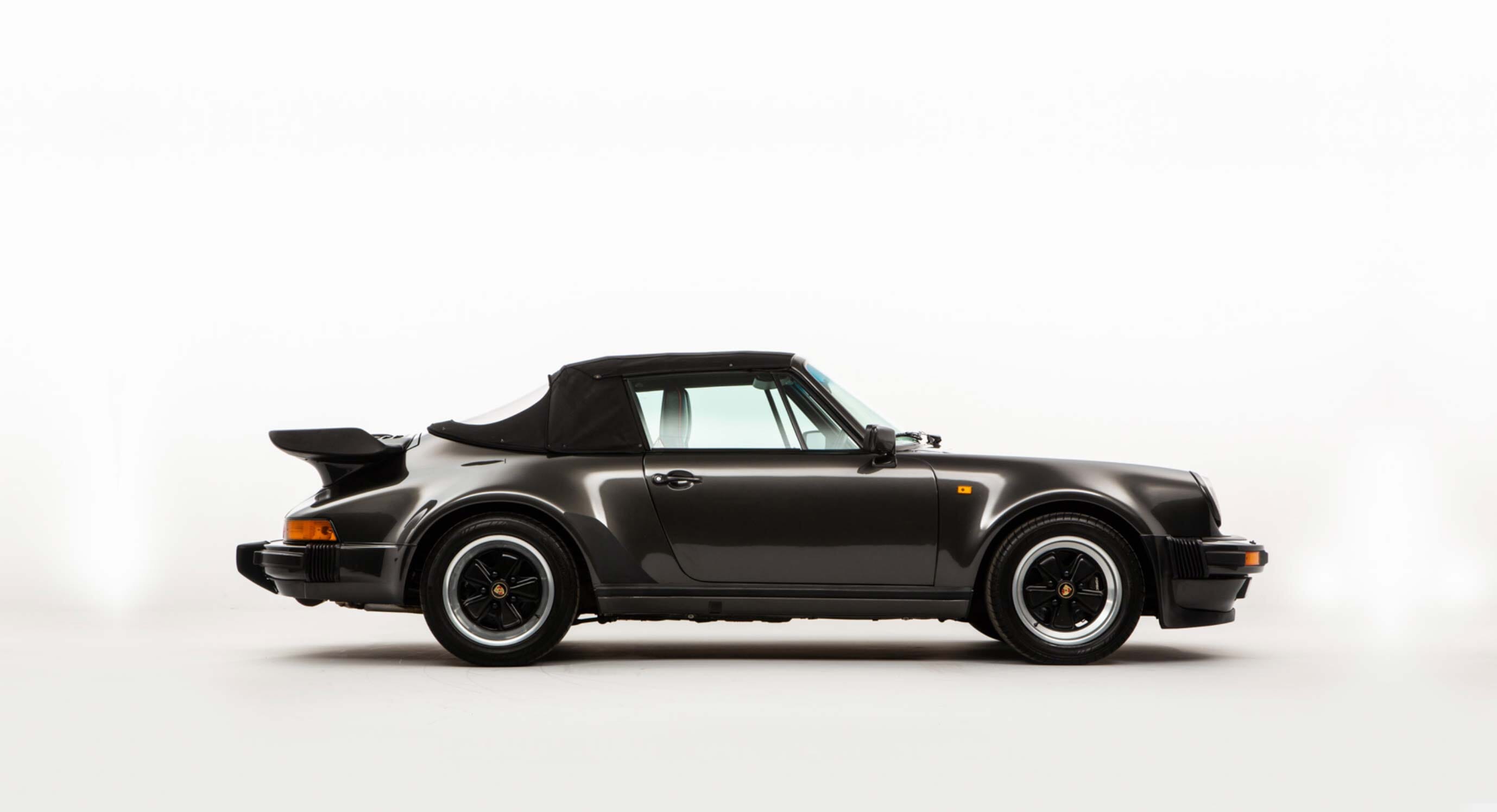 The naturally aspirated Porsche 911 has gone down in history as one of the most iconic cars ever. Made in 1990, this Porsche 911 Turbo received revised suspension, larger brakes and a stronger 4-speed gearbox. With these developments came a whale-tail rear spoiler to aid grip and stability. 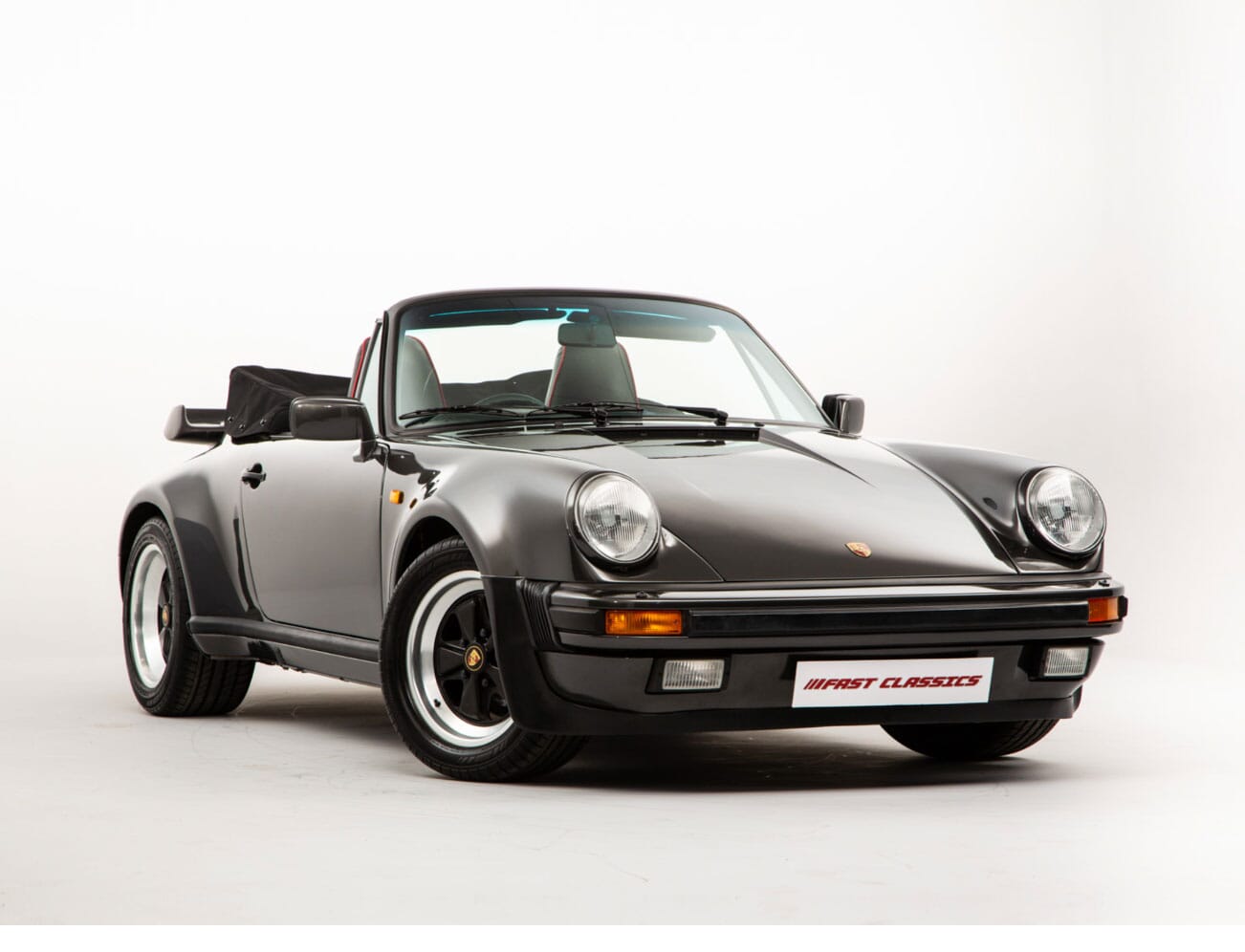 The turbo developments which had been started in the ‘50s had come a long way, far enough to make this example the fastest production car available in Germany at time of production. This said, without a skilled driver at the helm the Porsche 911 Turbo’s short wheel base, rear wheel and rear engine could become an unruly group. 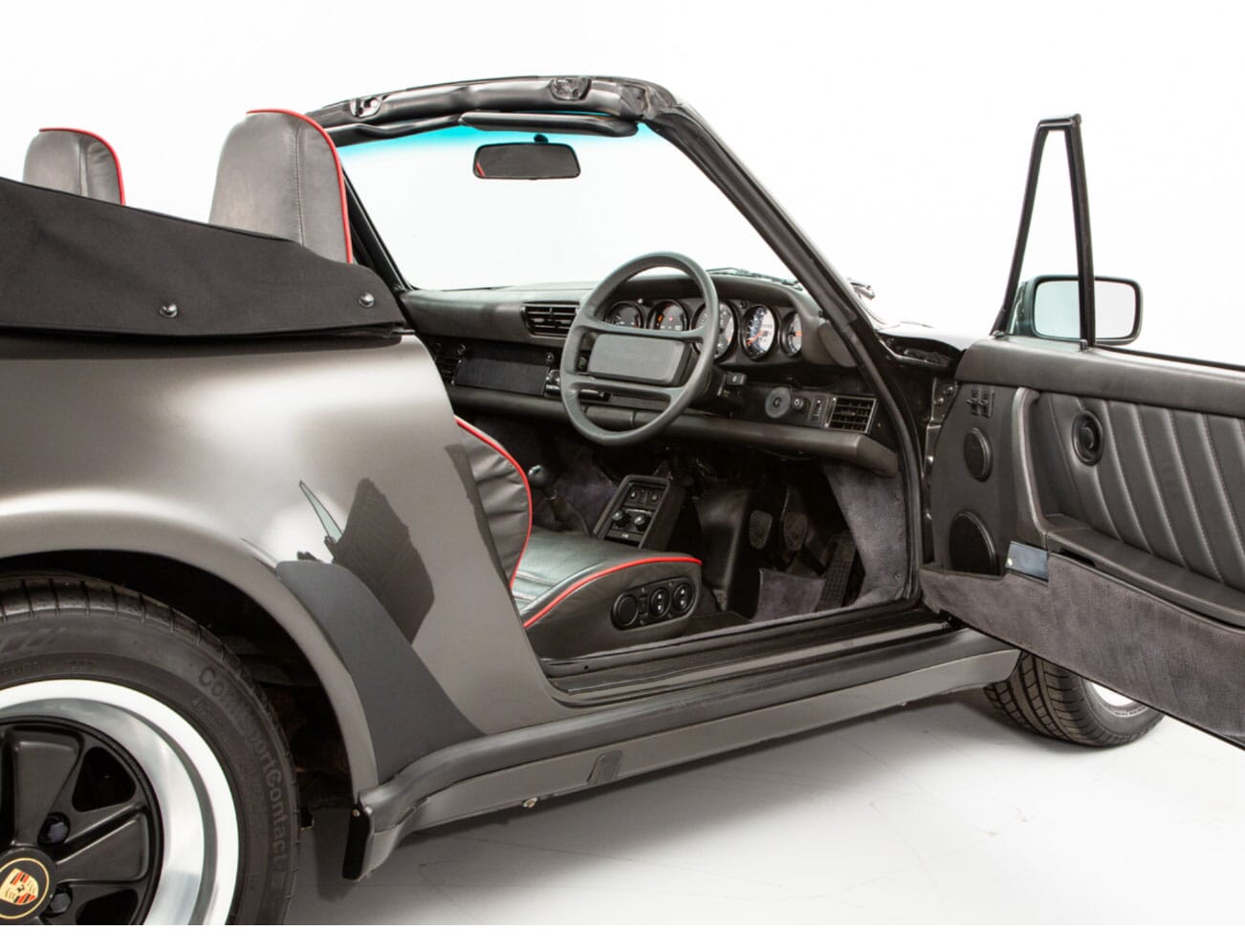 This specific model benefits from its slate grey paint work which covers the characteristic flared rear arches and whale-tail spoiler. The classic Porsche colour features minimal blemishes despite its age due to a complete respray in the original factory-supplied colour only four years ago.

At the same time, the car received interior work which has left the seats and trimmings looking truly handsome. Grey leather matches the bodywork while the contrasting red piping emphasises the sporty seat design and adds a touch of flair to the typical ‘90s interior.

A rear flat 6 engine puts out a serious amount of noise on ignition and then retreats into a satisfyingly low rumble. Having been treated well over the years, the Turbo engine shows no signs of letting up any time soon, and you’d hope as much with over £20,000 spent on a recent rebuild. 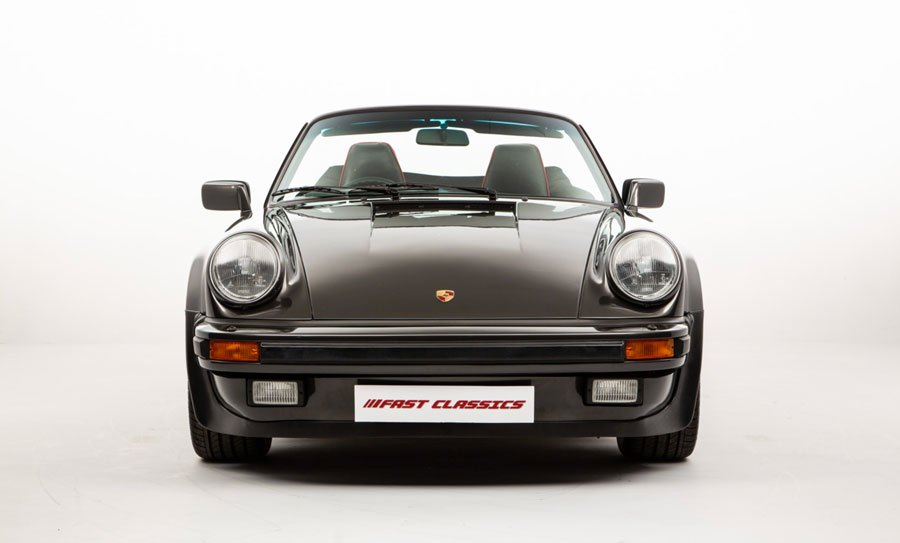 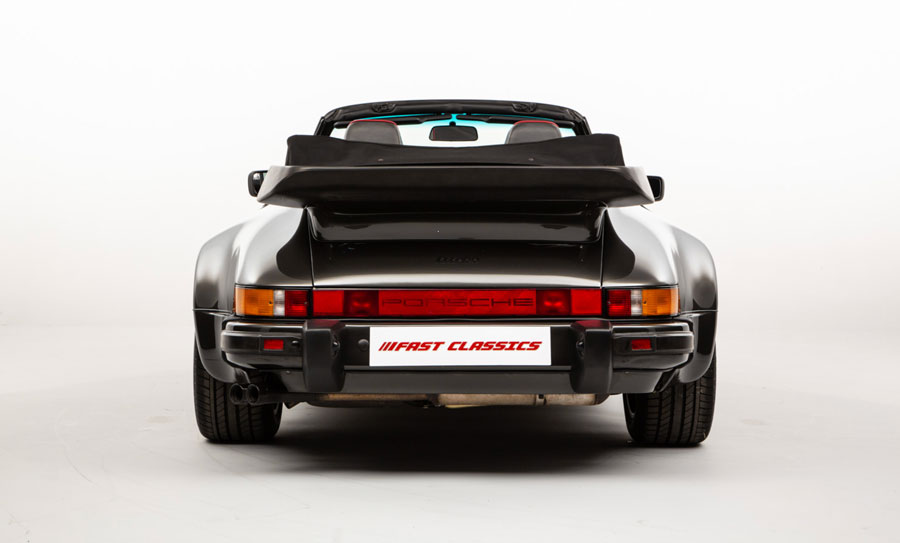 All in all, this car looks as attractive was it did in 1990 and, if anything, even better now. It still runs with confidence and has a whole lot of life kicking about inside. 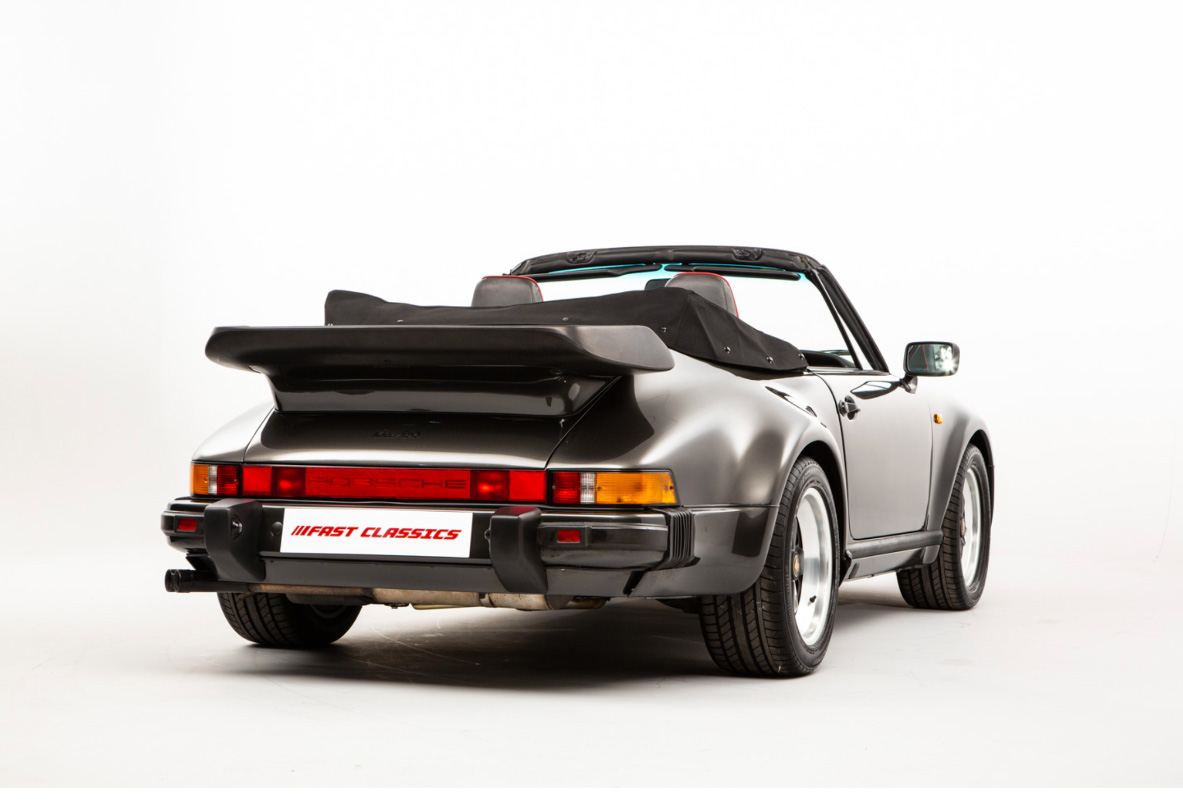 For more information on buying this Porsche 911 Turbo, head to Fast Classics.