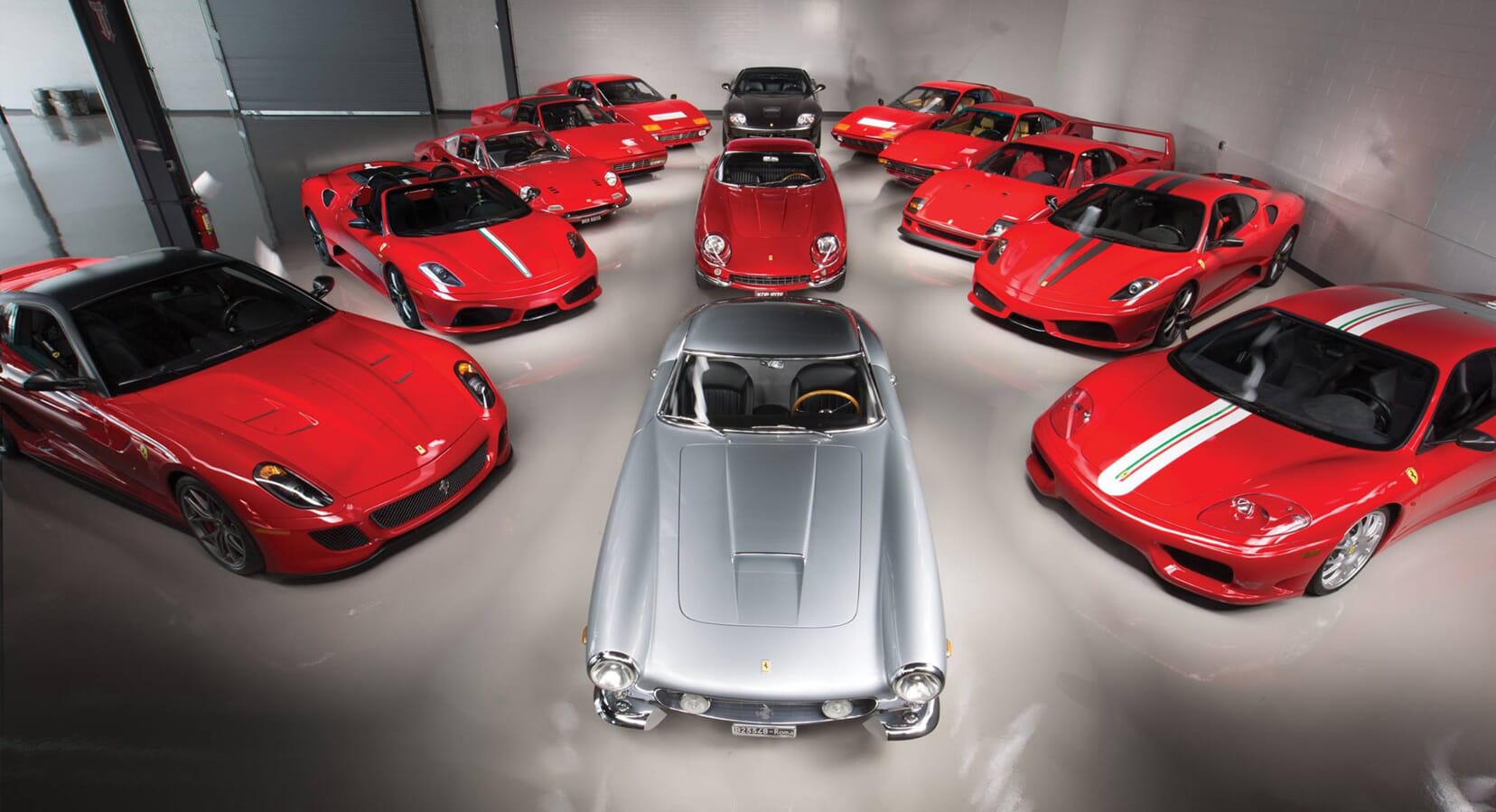 Luxury auction house RM Sotheby’s is hosting a very special auction of 13 incredibly rare Ferraris as part of its Monterey Pebble Beach Concours d’Elegance series. The privately owned fleet includes a number of limited models, including the spectacular 1961 250 GT SWB Berlinetta, which is just one of 165 ever built, and is expected to fetch up to $10,000,000.

Celebrating over half a century of high-end vehicles, the 13-strong offering of Italian thoroughbreds, some of which have covered just 500 miles, will be auctioned by RM Sotheby’s on the 18-19th August. 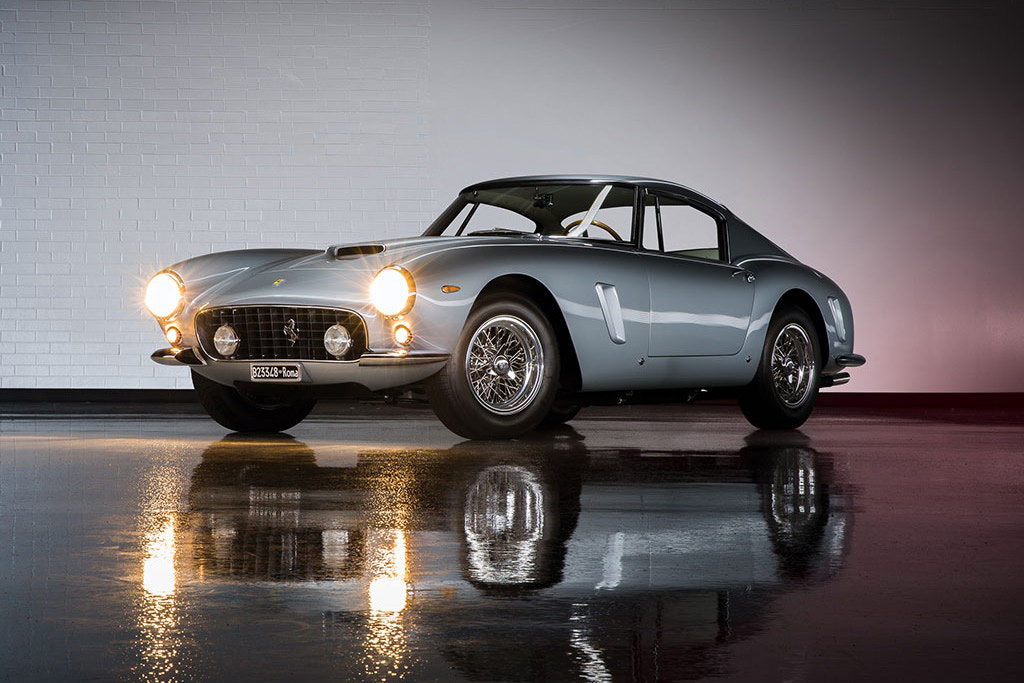 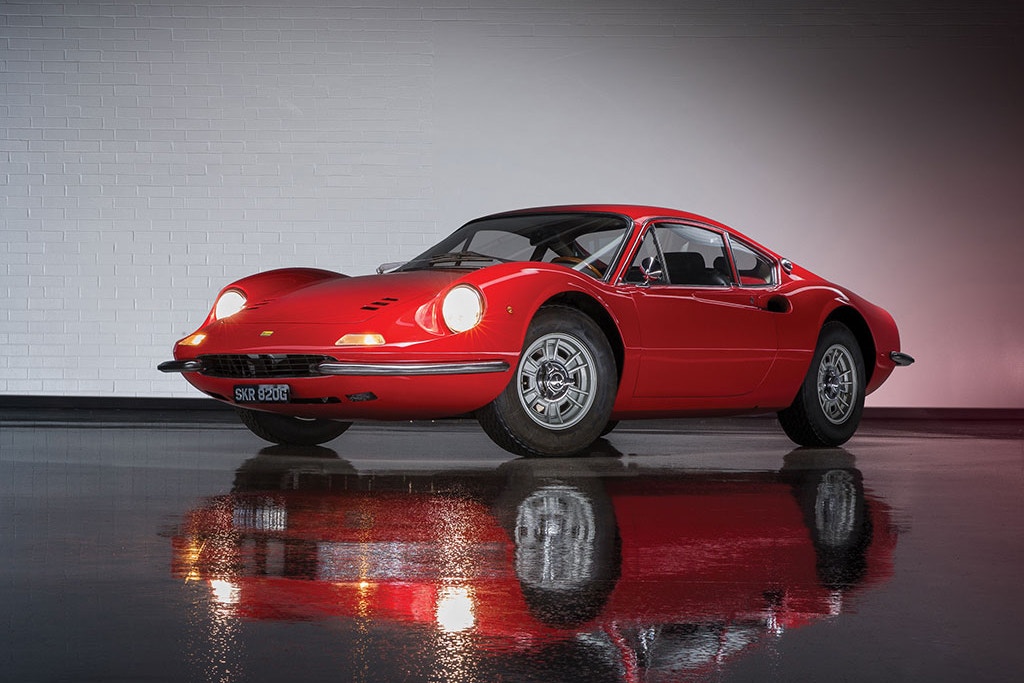 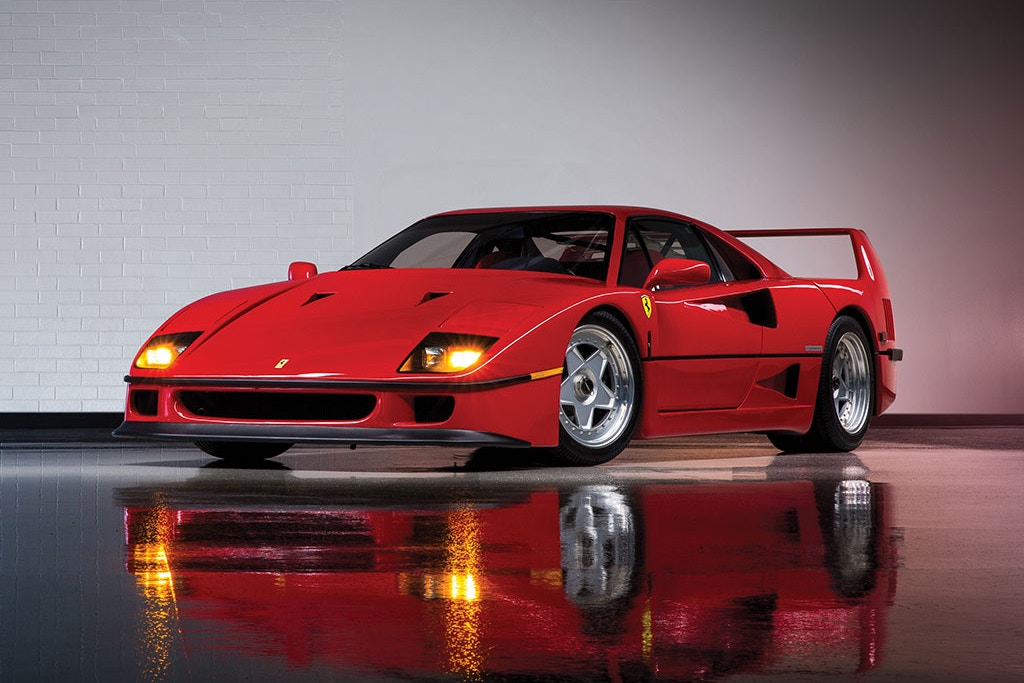 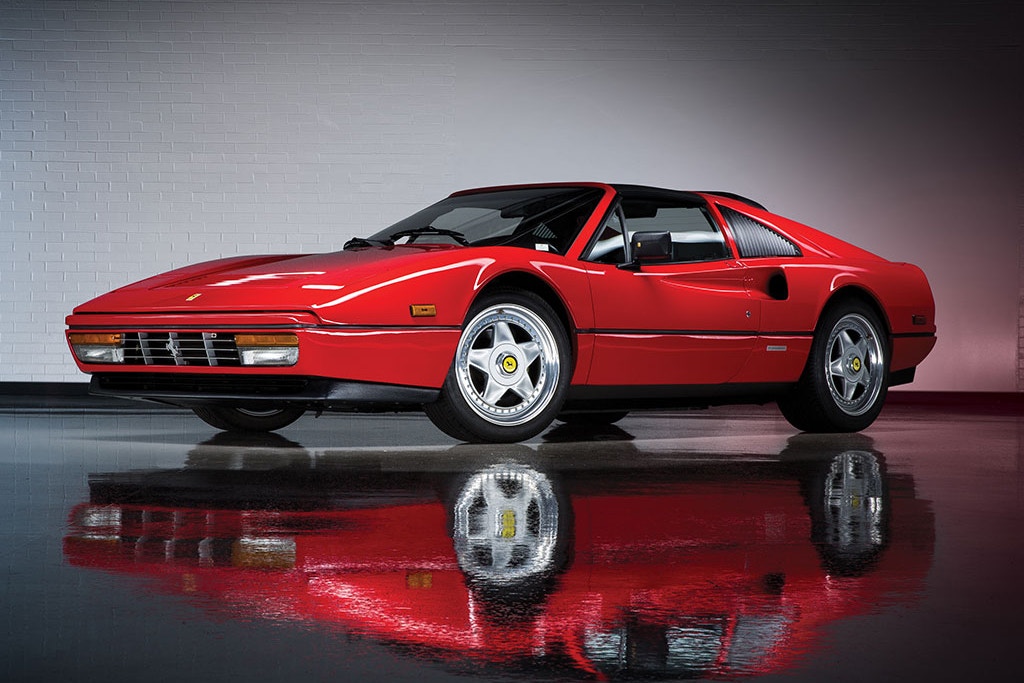 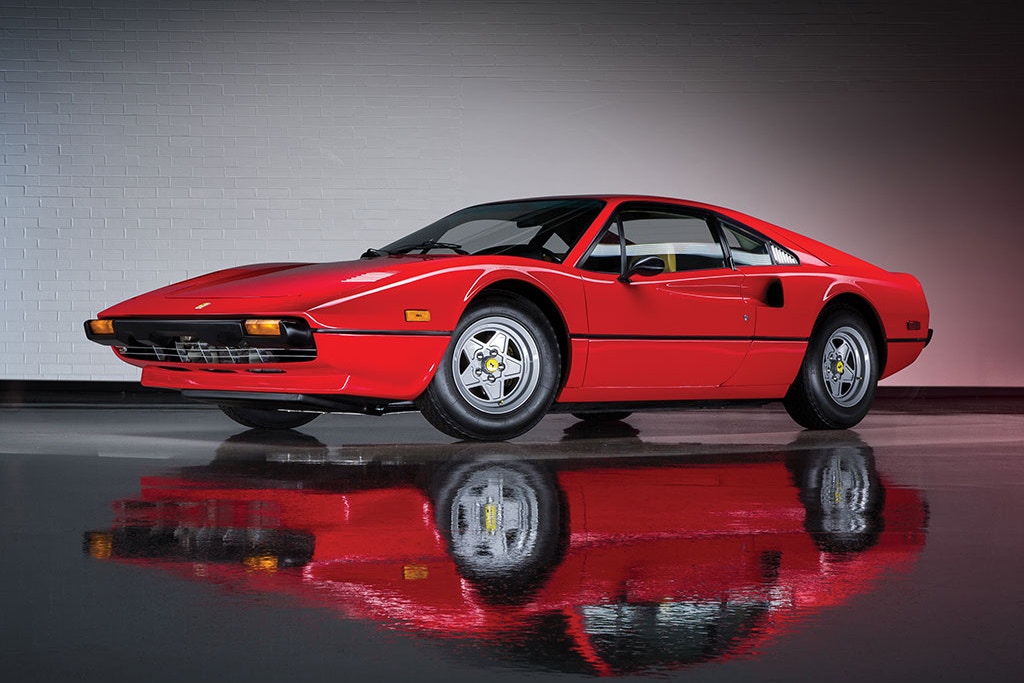 Away from the Ferrari Performance Collection, the RM Sotheby’s collection for next month’s auction is packed with some of the finest classic cars on the road today – including a few of our favourites, and previous Classic Car Finds of the Week, in the form of the 1973 Porsche 911 Carrera RS and the 1960 Mercedes-Benz 300 SL Roadster.

Take a closer look at the hard-to-find Ferraris that are set to go on sale above, and check out the full auction catalogue on the RM Sotheby’s website. 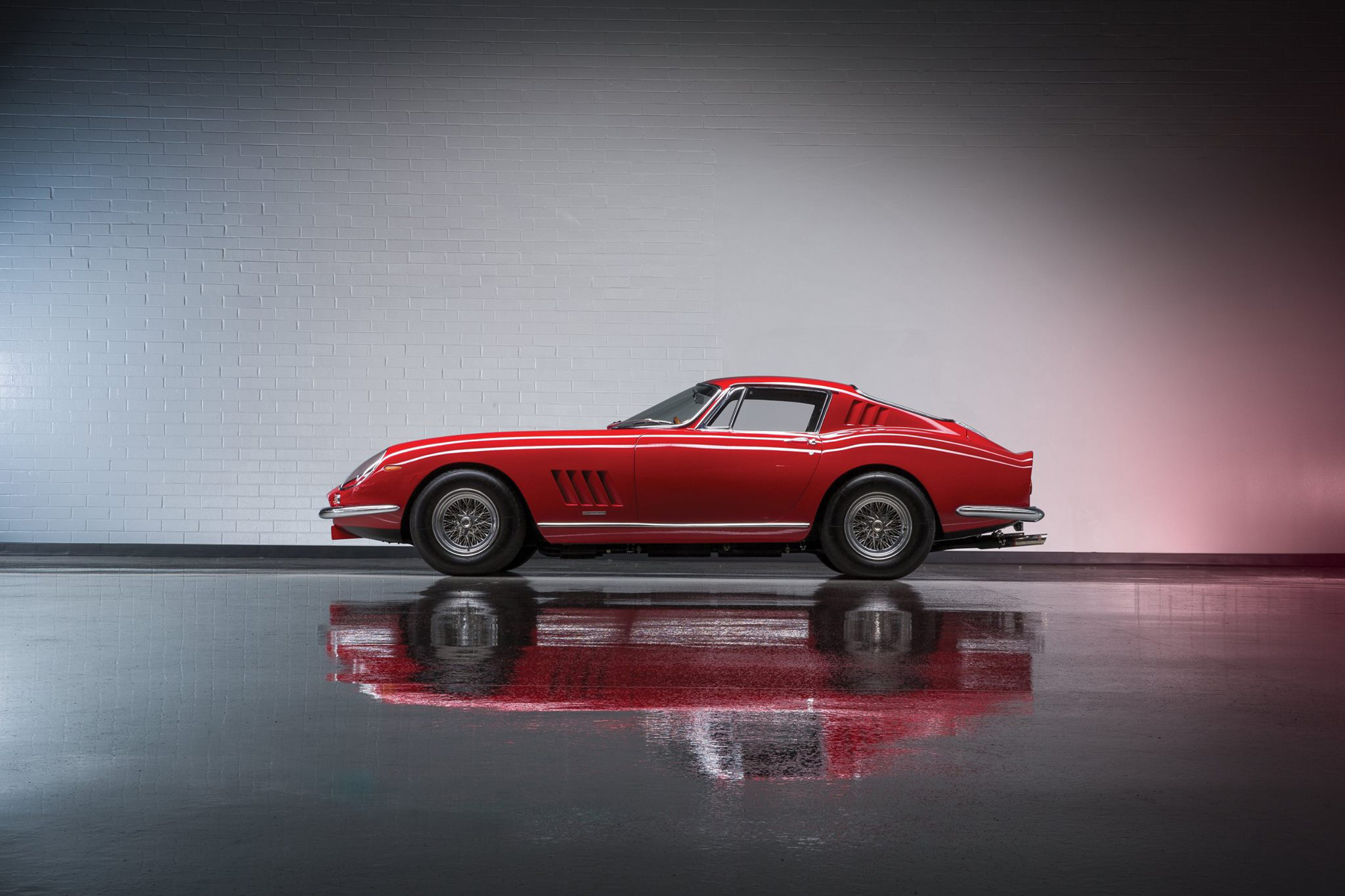