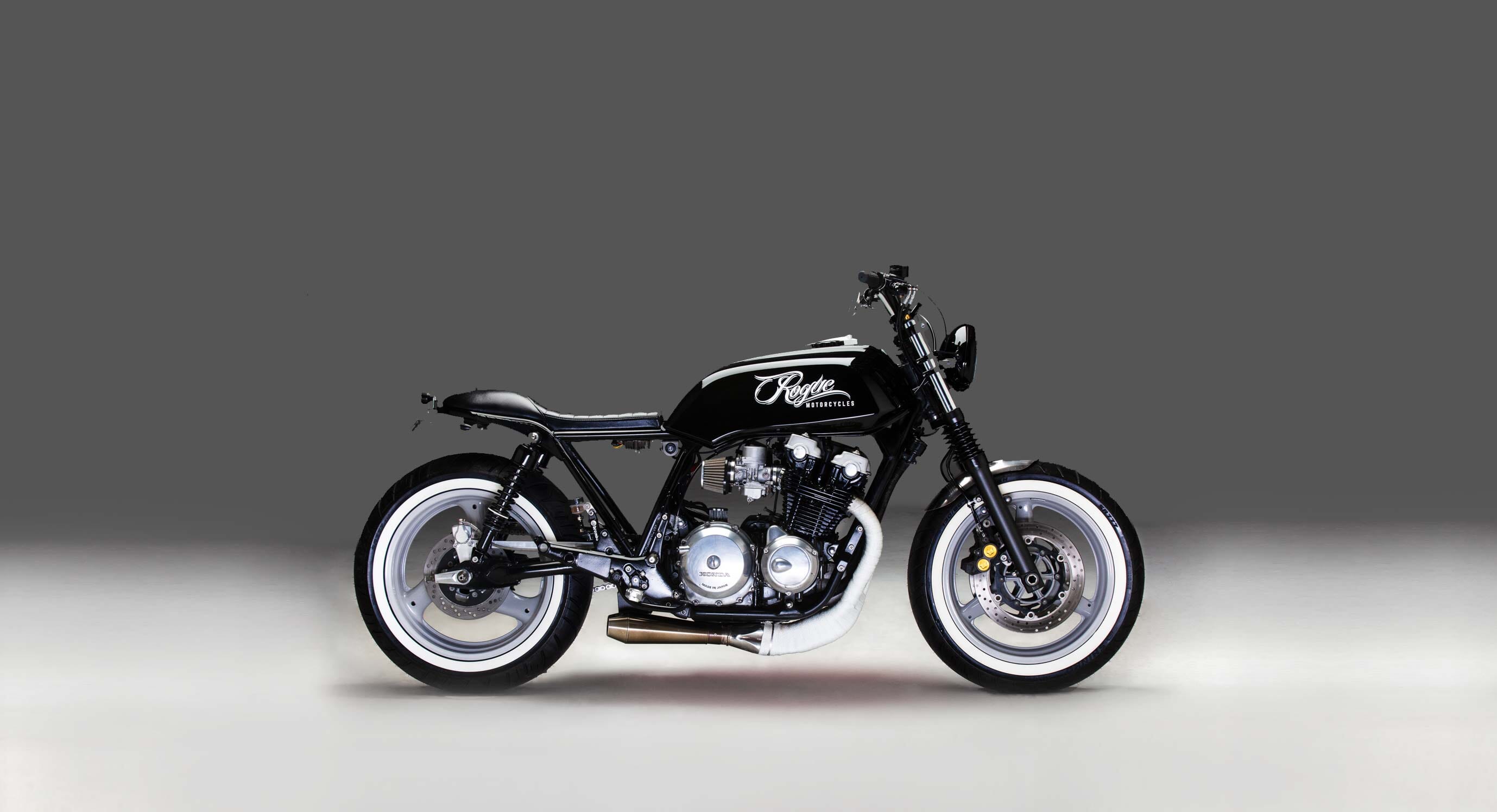 Perth is not a city known for having a thriving motorcycle custom scene. The good year-round weather and vast countryside would appear pretty ideal grounds for it but a small population hinders the development of it. Luckily, Marjin Kuijken and his partner Silvie set up shop in 2014. Since then, Rogue Motorcycles has provided a place for petrolheads to buy parts and riding gear and grab a well-made coffee. Oh, they also do custom builds, just take a look at the Rogue Bol d’Or. 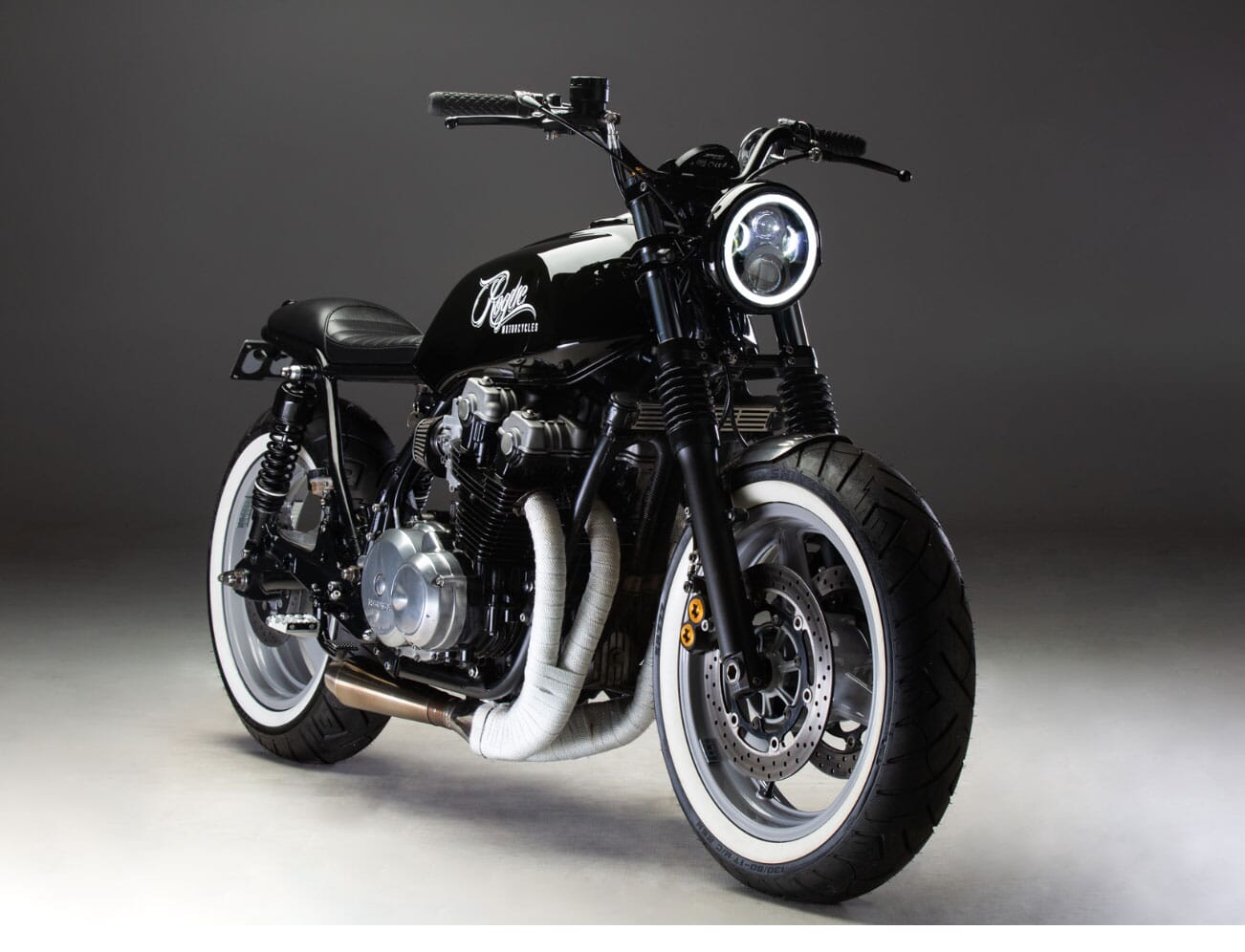 This machine was brought into the Rogue workshop as a beaten-up Honda CB900 by a client who wanted a cafe racer. Marjin performed the standard cafe racer overhaul: short fenders, clip ons and a long, low bike frame. The client experienced problems and, even after rebuilds, never got the feel for his bike so sold the Bol d’Or back to Rogue as a shop bike. 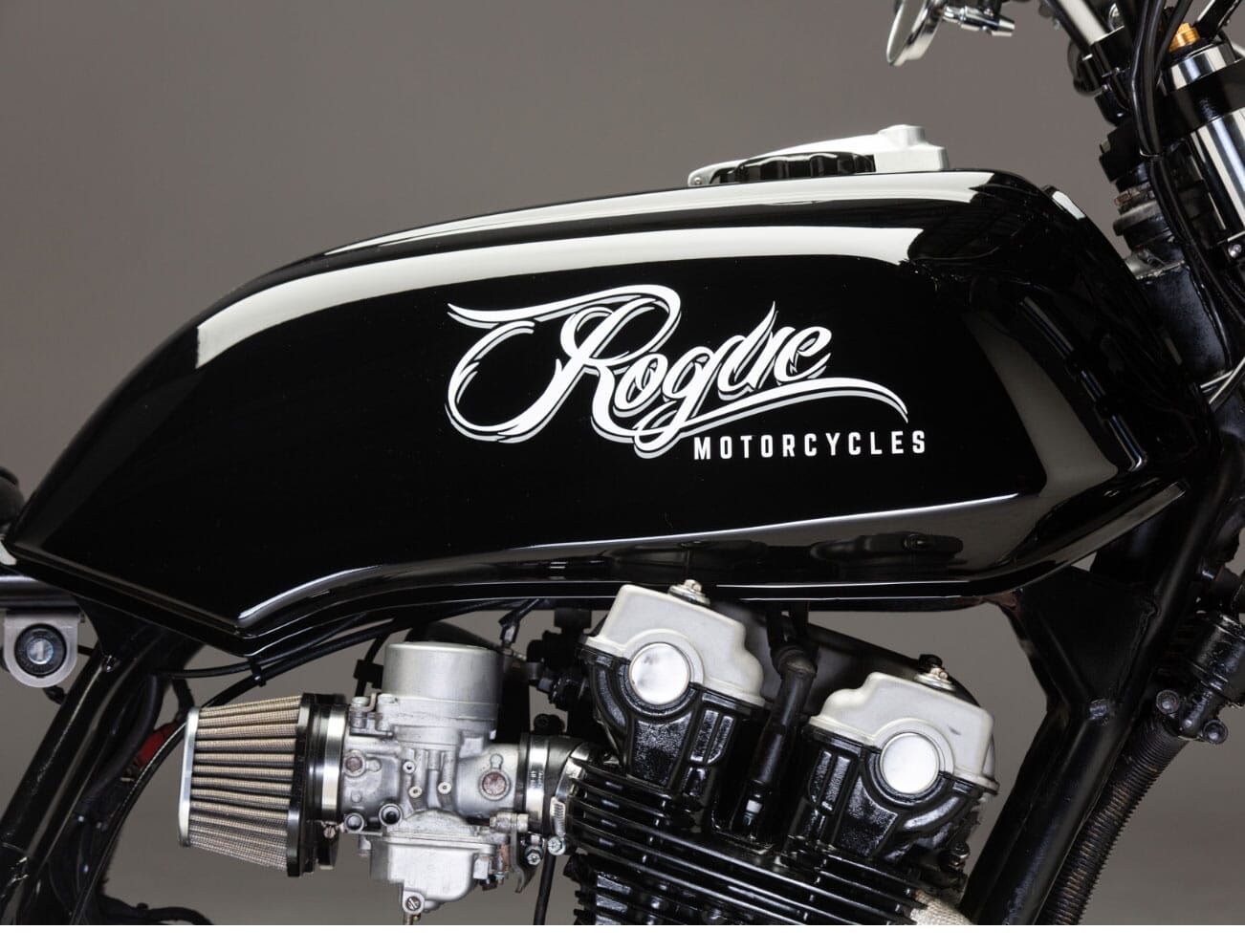 Since then the bike has received another complete makeover. But with only four weeks between Rogue repurchasing the bike and the Hot Rod & Street Machine show where they wanted to show the bike, it had to be a quick job.

At the time, Rogue was modifying a 2010 Yamaha XJR1300 which left a great pair of XJR forks available. This meant changing the rear wheel to match. The three-spoke mags feature a vintage grey powder coat and are wrapped in Shinko 777 white-walled tires for an authentic hot rod look. 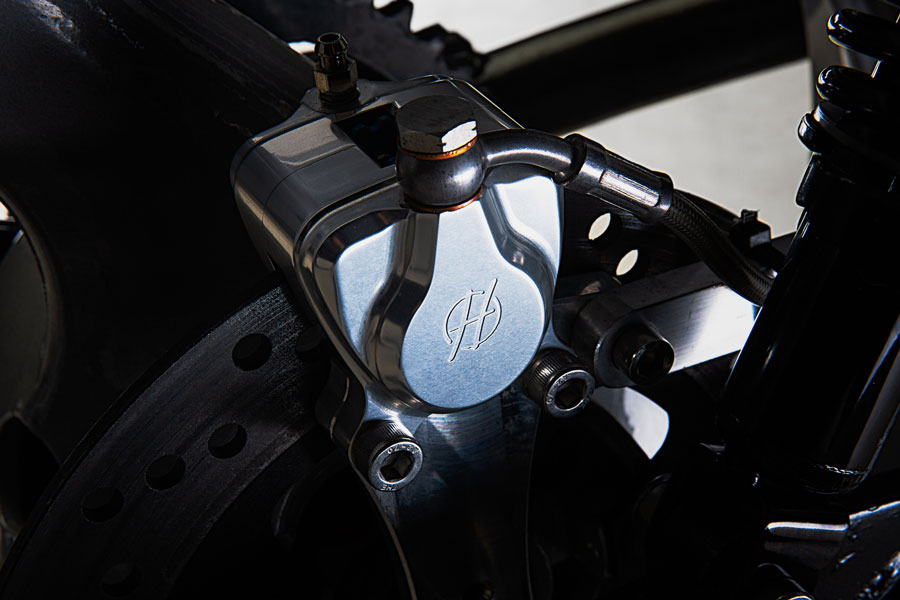 We love the idea that like many Honda CB900s, this was destined to be a cafe racer until fate changed its direction and Marjin was given free rein. Everybody knows that CB900s look great as cafe racers, so it’s refreshing to see that Rogue Motorcycles picked a different route. 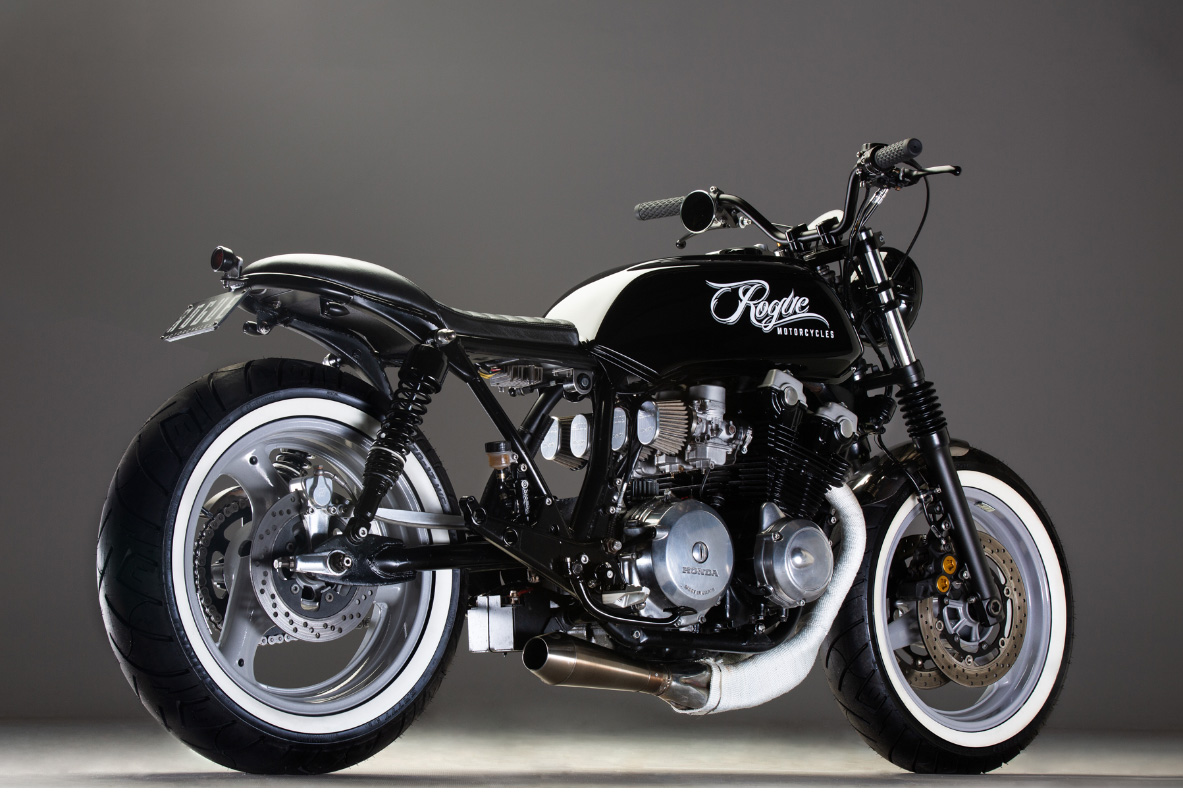