Walt Siegl’s PACT is a new era for electric motorcycles 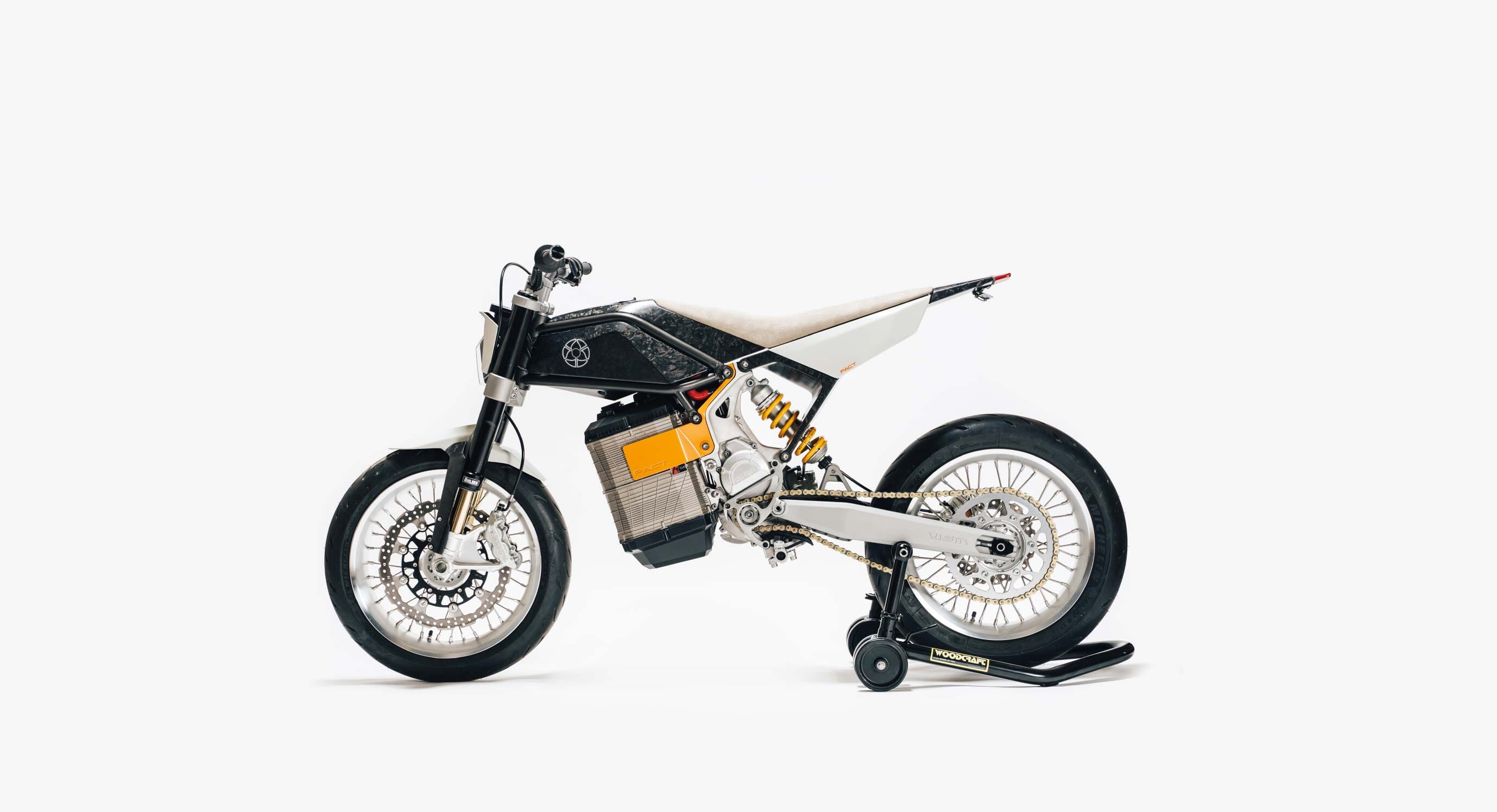 Legendary custom builder Walt Siegl has teamed up with Mike Mayberry to make a PACT. Yes, the bike is called PACT but that really means something to the two engineers who see this bike as the distillation of friendship, agreement and a commitment to green technology. 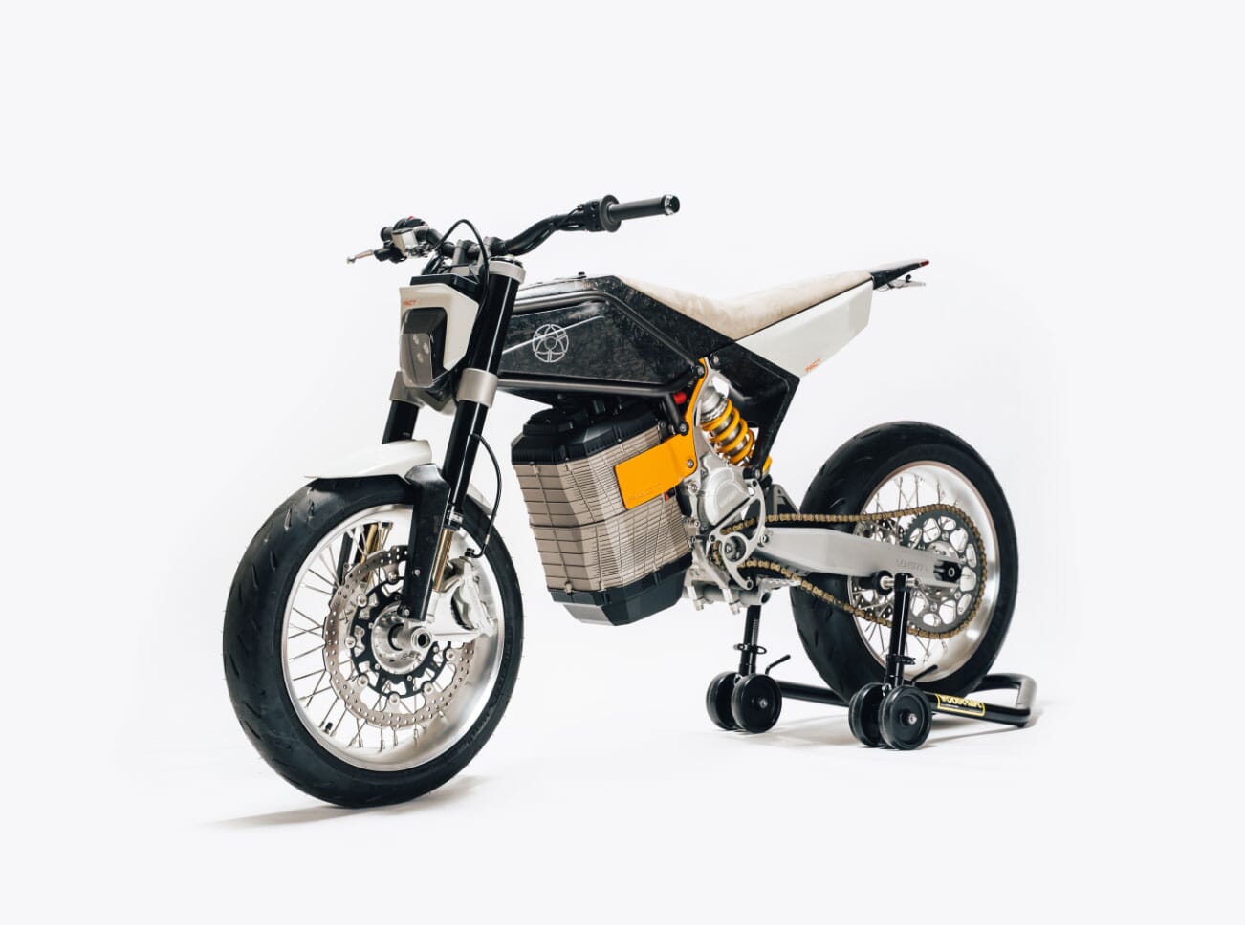 Veteran petrolheads, look away now. Walt Siegl has been enjoying the experience of PACT so much that he sees it as a pure distillation of the riding experience. With no sound other than the wind, riding becomes a meditative experience that Walt likens to flying. For Mayberry, even the most hardened motor lover should try an electric bike in order to form an opinion. 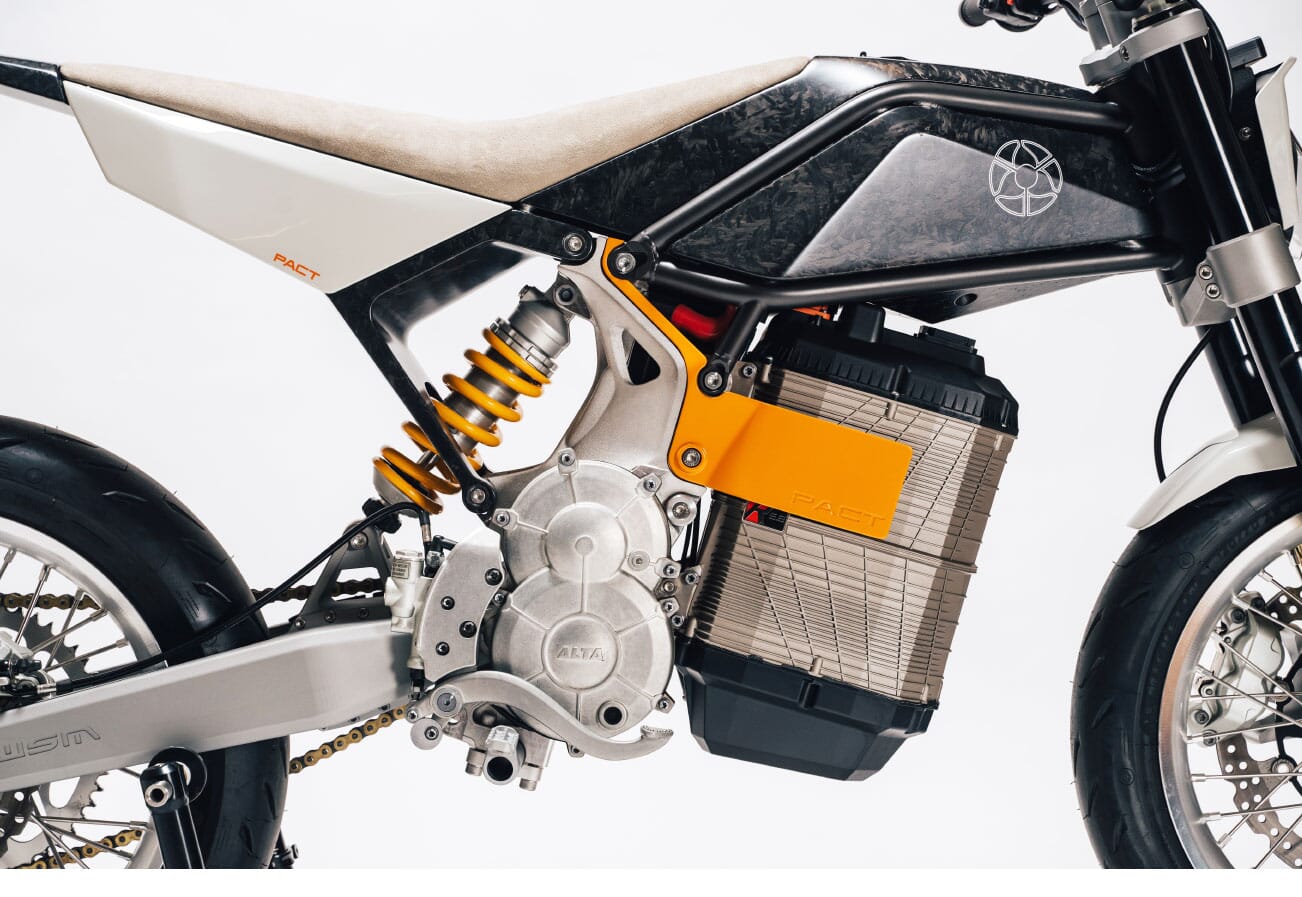 Instead of trying to disguise the electric drivetrain like many other builds of this kind, PACT proudly holds it in the limelight. The liquid-cooled motor works at a staggering 14,000rpm, powered by a 5.8kWh lithium-ion battery that takes only three hours to charge fully.

This sporty model is typified by the forged carbon fibre bodywork which results in an extremely strong final build weighing only 114kg. The frame itself was designed by Walt and Mike and takes design cues from street bikes which gives the motorcycle a lightweight, urban aesthetic made all the more striking by two bold yellow hits from the rear shock and drivetrain brackets. 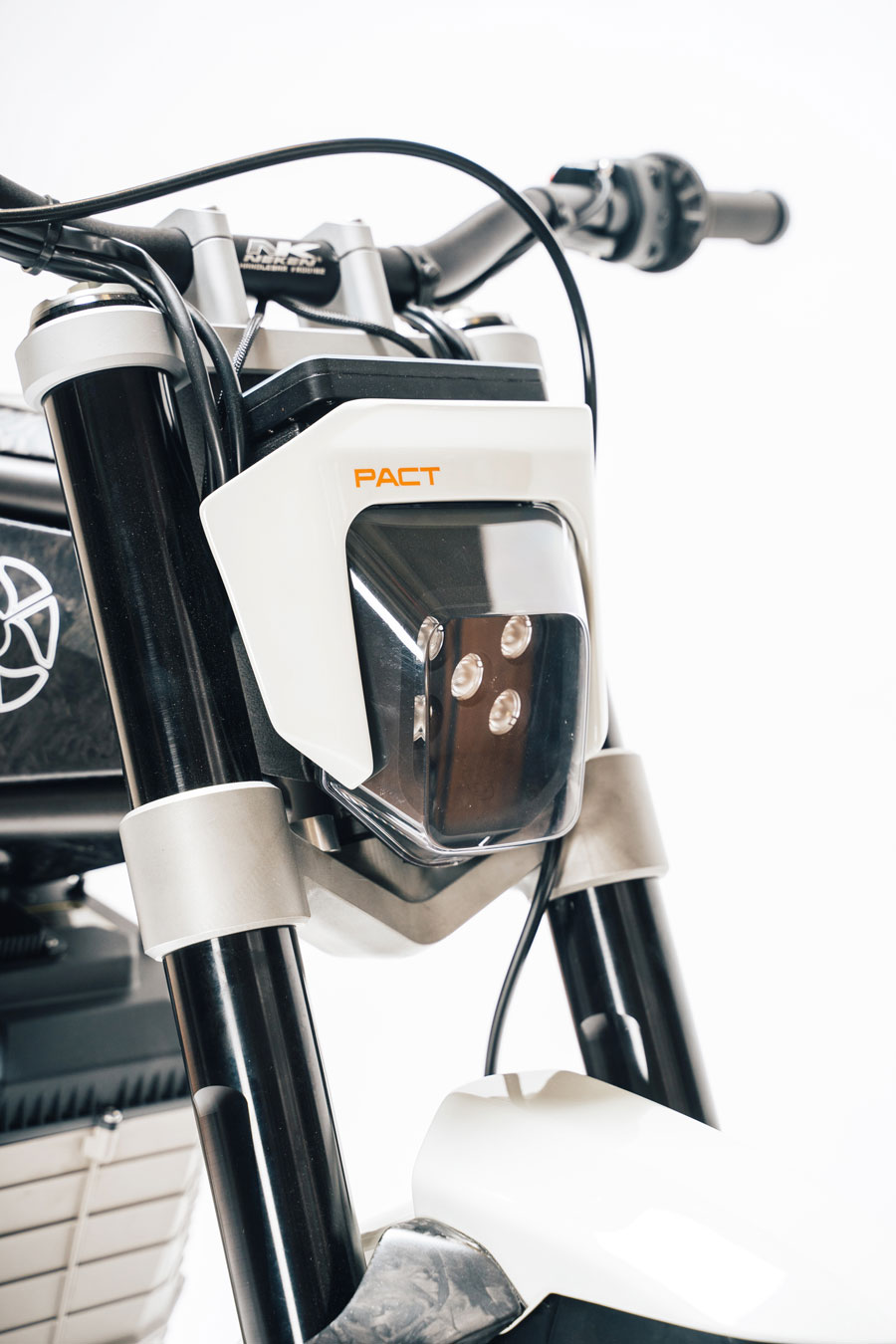 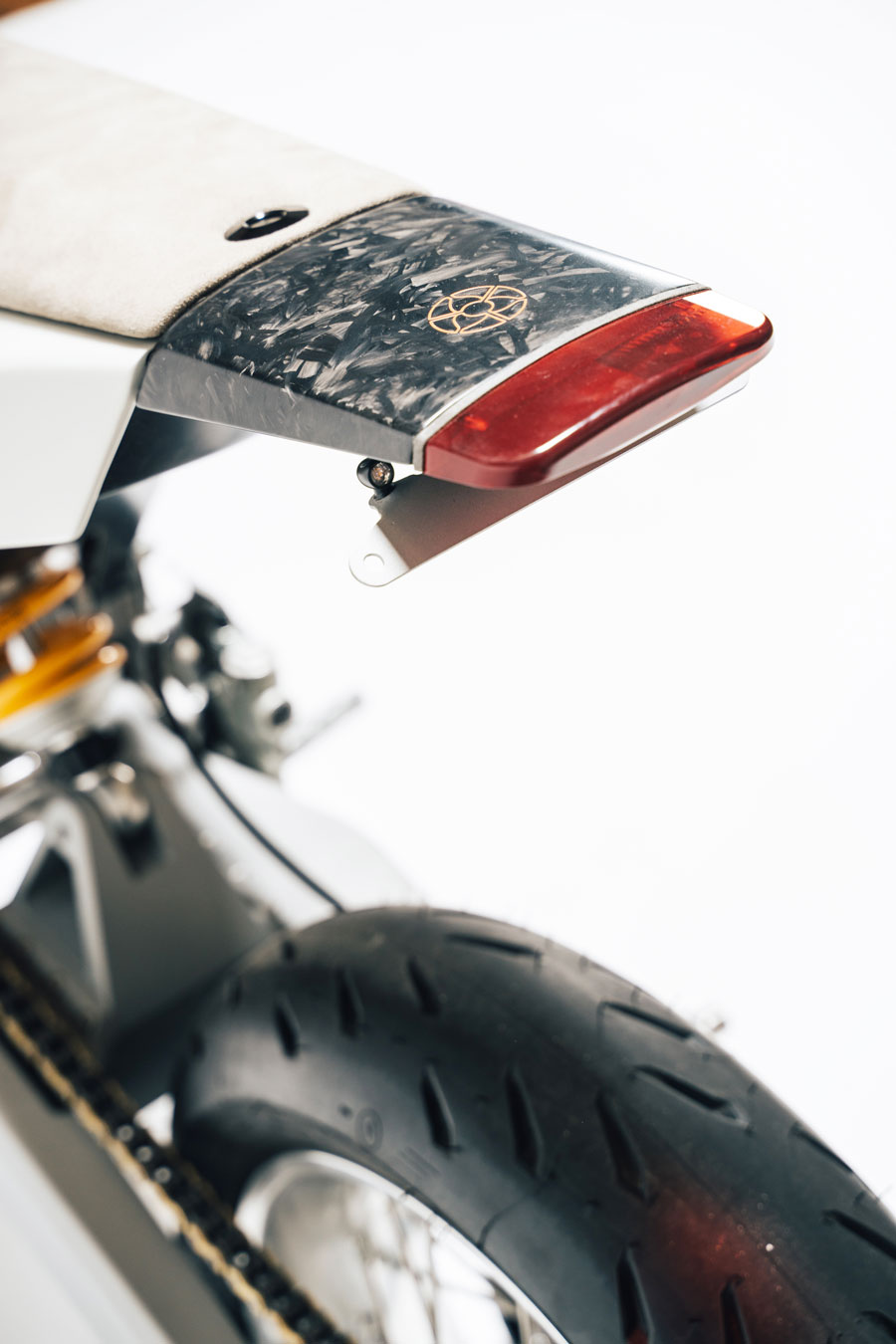 Altogether, PACT is clearly a project that runs deeper than the final product. Walt and Mike bonded over the bike itself as well as what it signified: the advancement of custom motorbikes, taking steps towards new habits through exciting techniques and innovation. 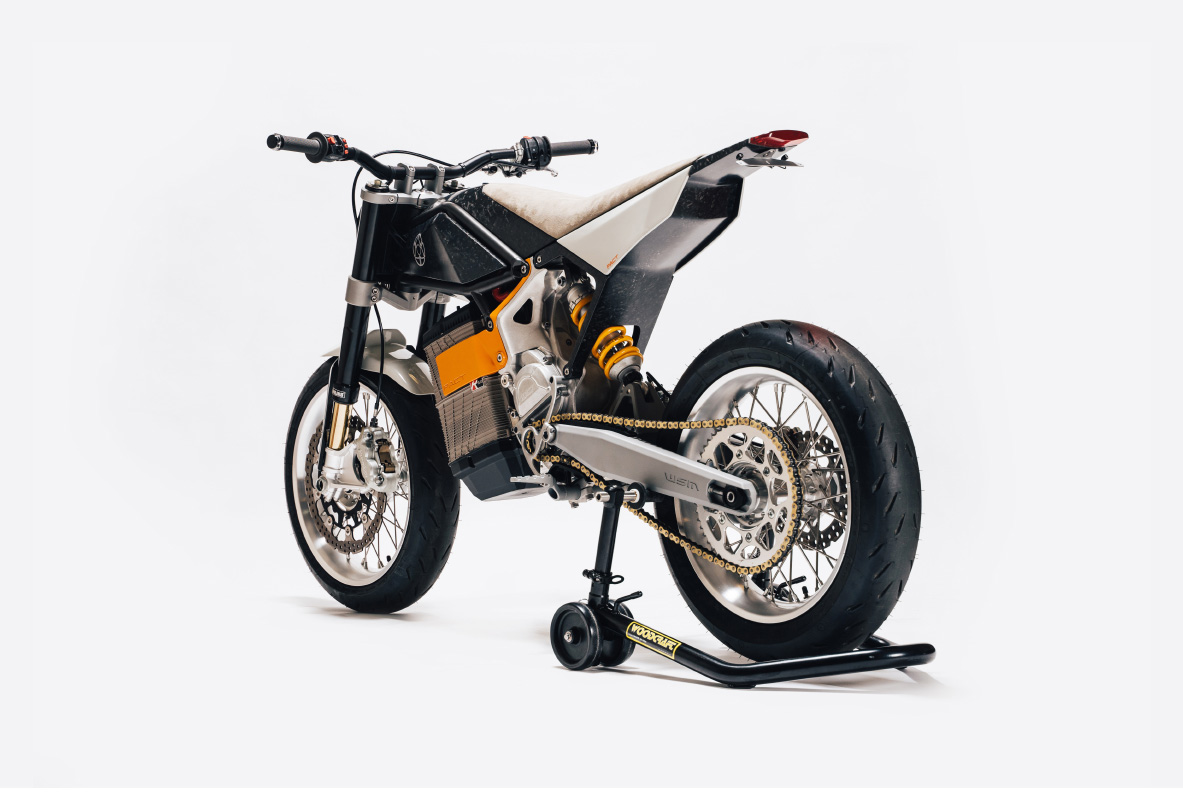 Six more bikes just like PACT are currently in production, soon to be available to buy at Walt Siegl Motorcycles.