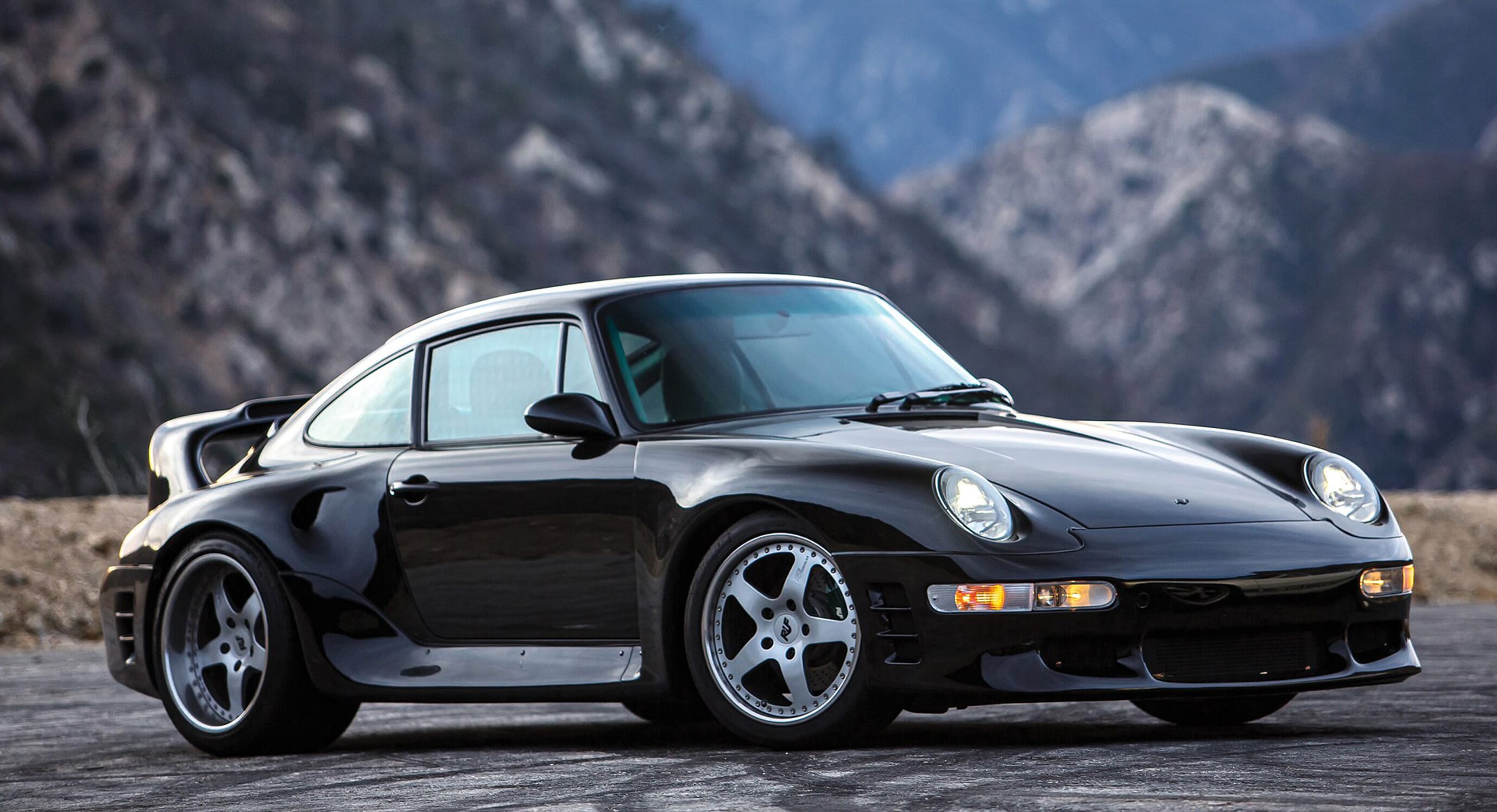 After RUF – previously a producer of touring buses – tuned a Porsche 930 Turbo, the two marques began to work closely together, developing a relationship that has continued to the present day. 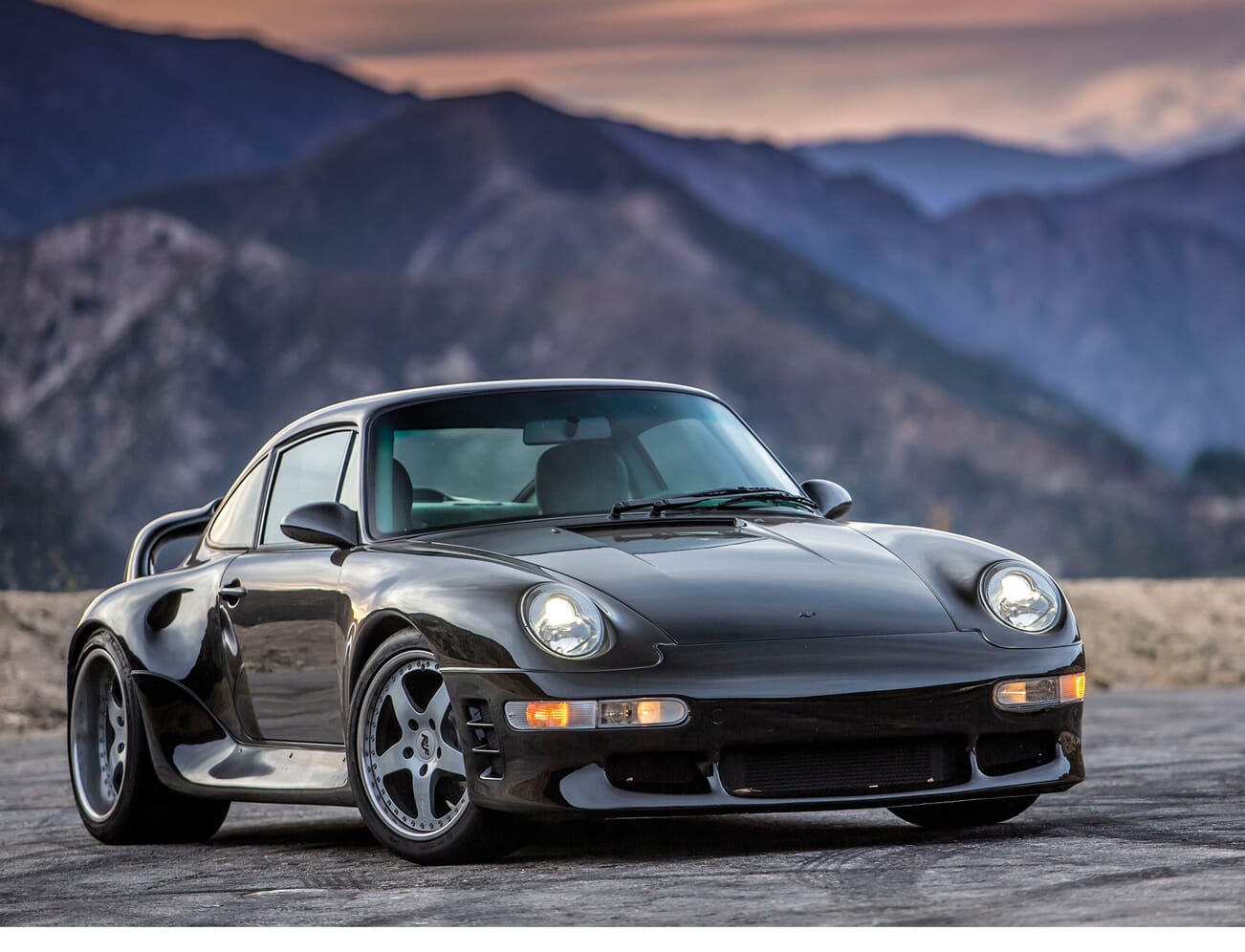 The RUF CTR2 Sport is developed from the 993 which, on release in 1993, exhibited the most aerodynamic shape yet as well as a more sophisticated rear suspension designed to reduce lift-off oversteer. The 993 represented a mixture of modernity and classic 911 virtues.  However, during the mid-1990s, RUF sought only speed and Porsche was more than happy to supply the means for it.

Out comes the RUF CTR2 Sport, initially tuned for 520bhp and later altered to produce 580bhp. This power could, for the first time, optionally go to all four wheels. Factory 911 steel body panels were swapped for kevlar which kept the car’s weight to around 3000 pounds. The rear end was kept planted thanks to a two-level rear wing, each level featuring air intakes to cool the system that pushed the speedometer needle into triple digits. 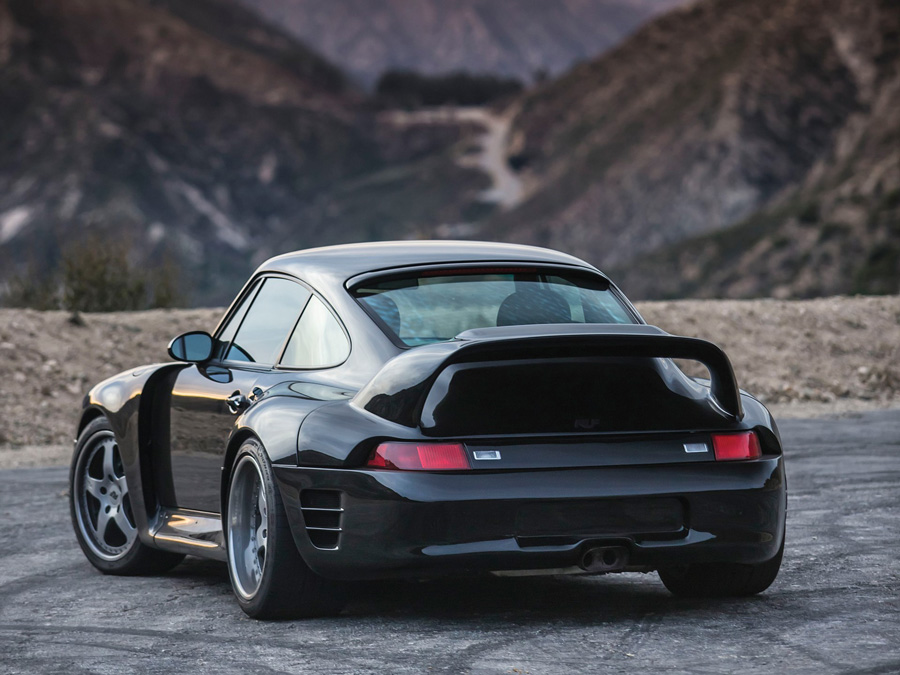 What really sets this example apart is its Porsche’s all-wheel-drive system with an aluminium knob that allows on-the-fly progressive transfer of power and torque bias between the axles. It’s said that this RUF CTR2 Sport is one of only four examples to have ever been fitted with this system. 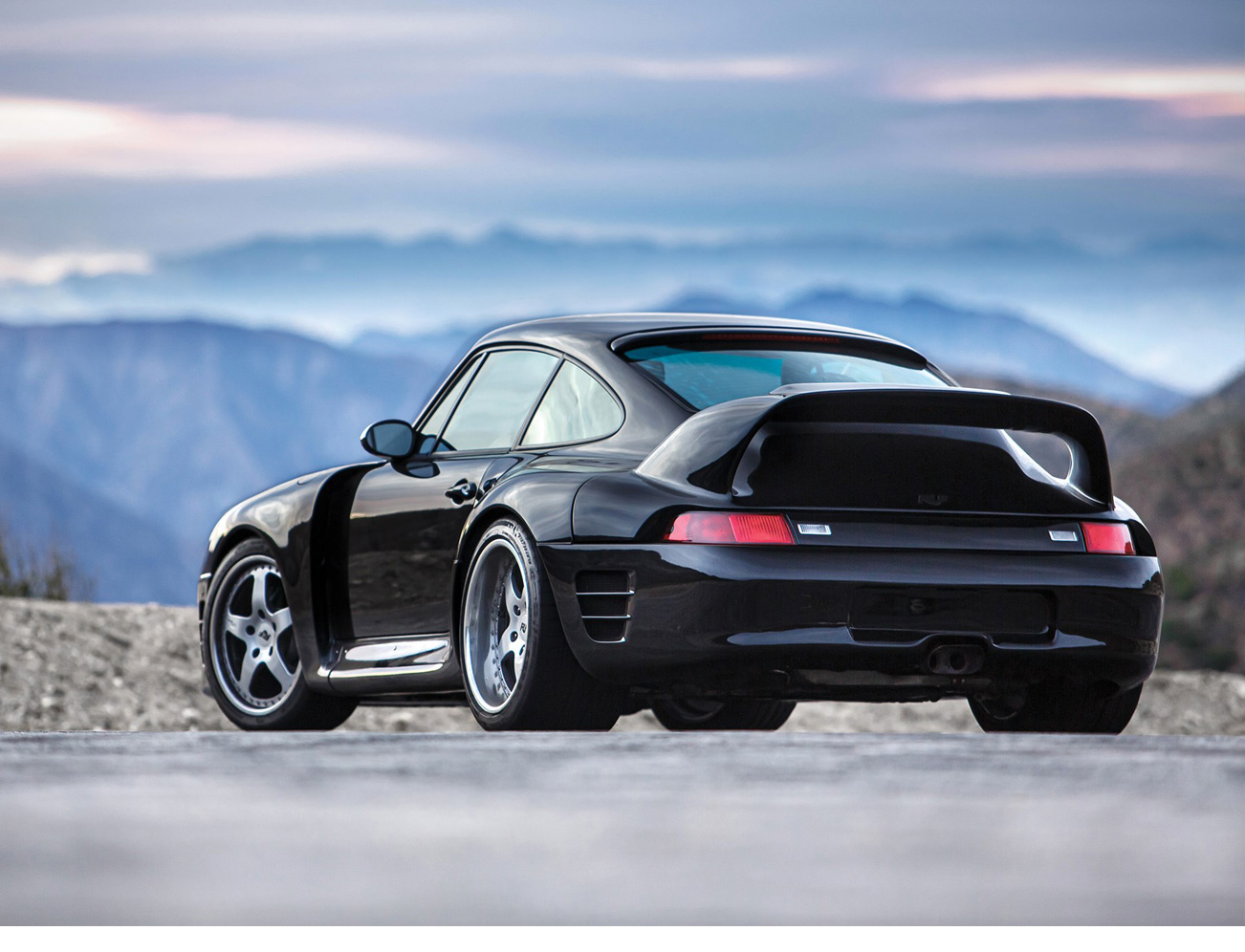 For a different type of tuned Porsche, take a look at Voitures Extravert's Quintessenza, it's hiding a clever secret.