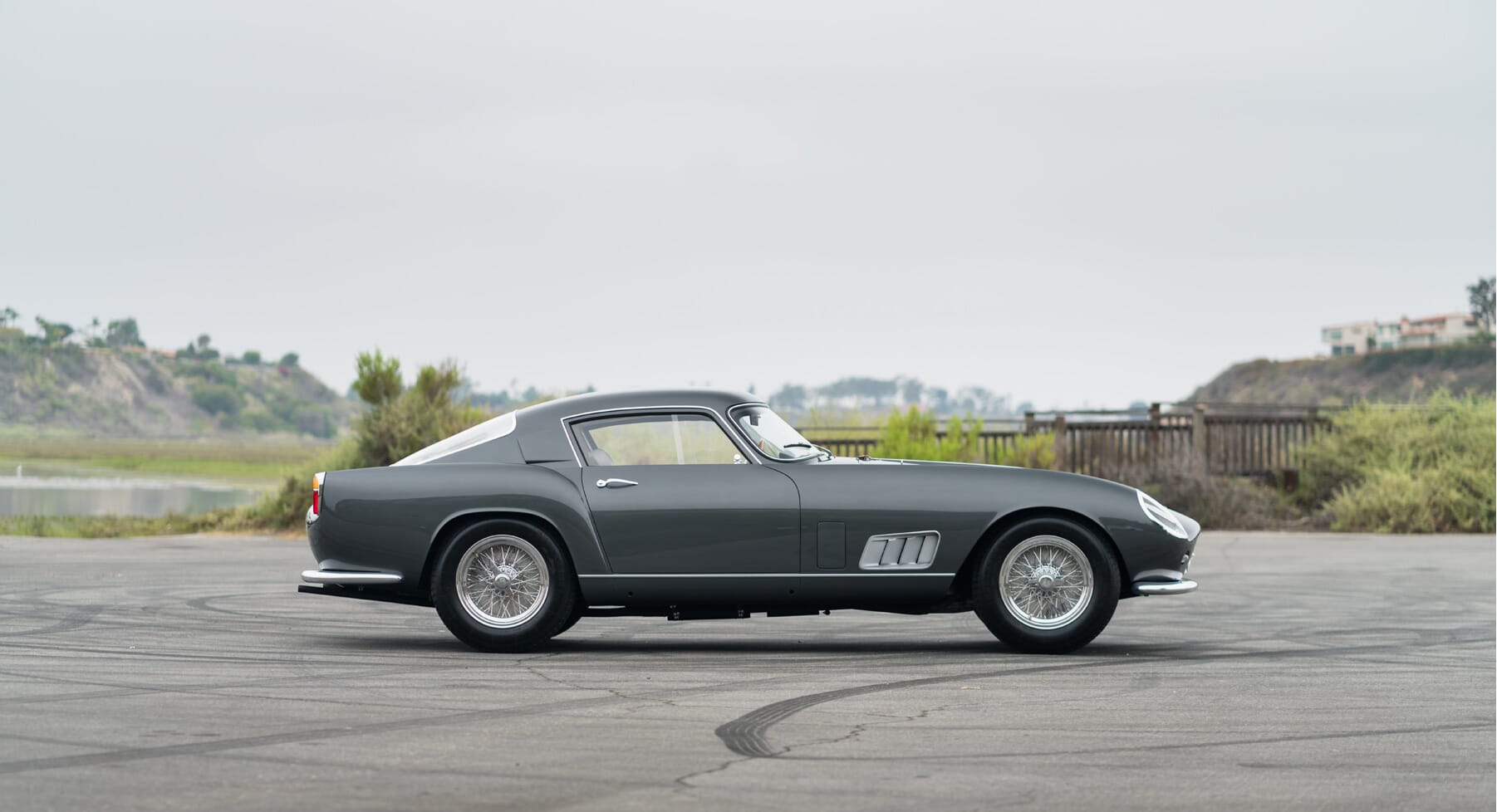 When it comes to classic cars, we think that the words ‘exclusive’ and ‘rare’ are used all too often. But when it comes to describing this 1959 Ferrari 250 GT Tour De France, then exclusive and rare are the only two words to use. 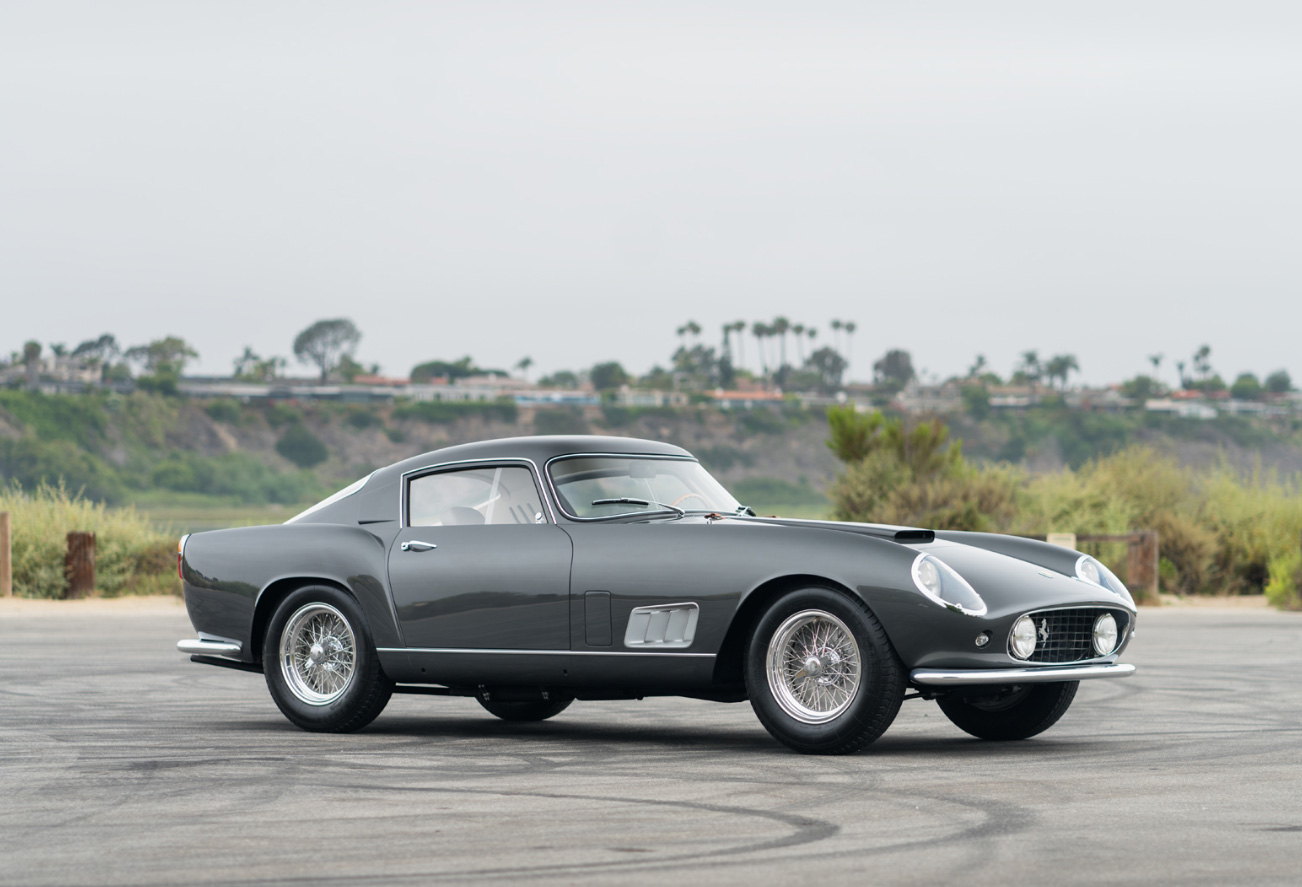 How ‘exclusive’ are we talking?

Well, this particular Tour de France – currently listed for sale via Gooding & Co – is one of only 36 single-louvre Berlinettas and is equipped with many unique features not seen on any other Tour de France. 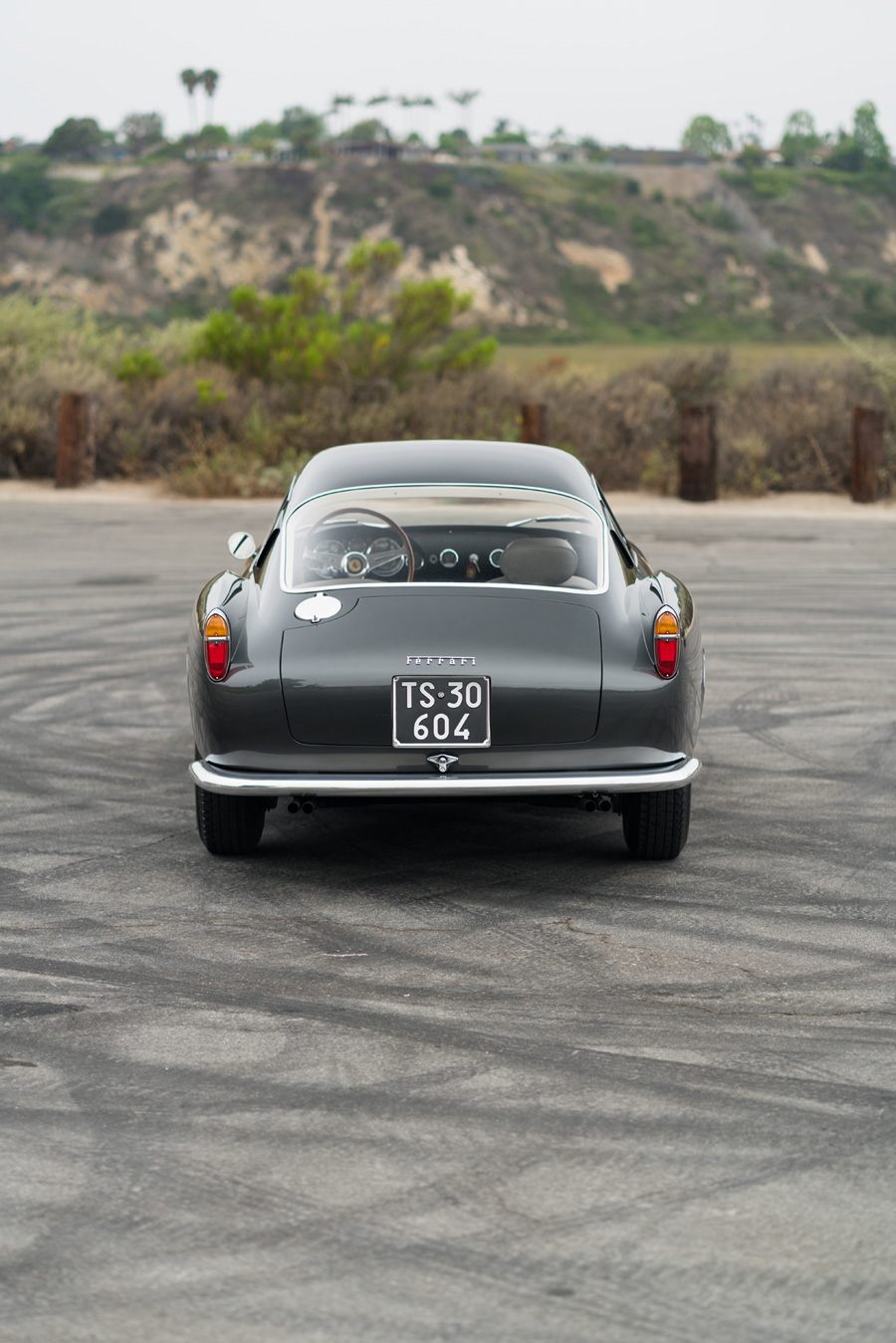 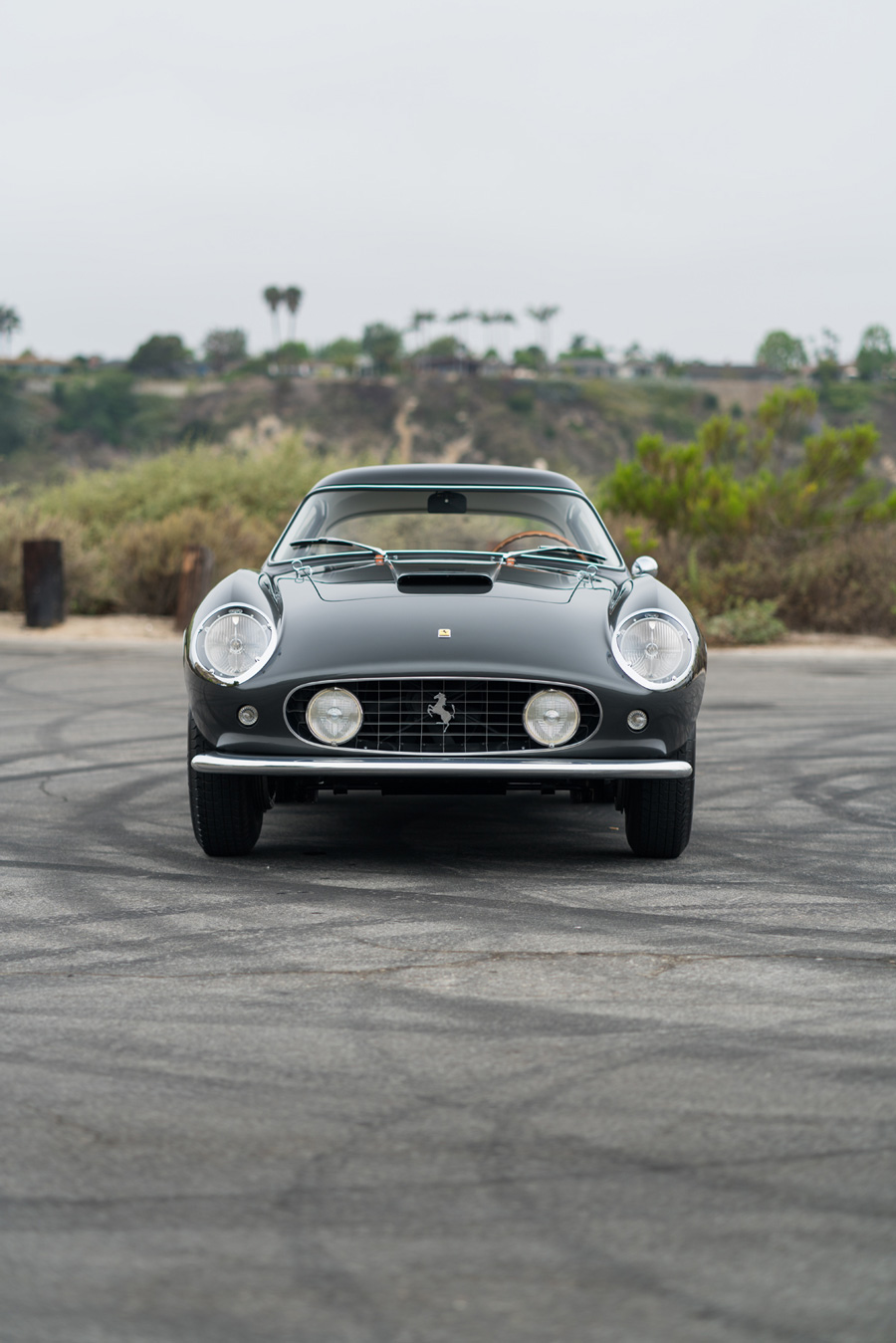 For one, the Ferrari was first raced at the 1958 Targa Florio, then at the XVIII Trieste-Opicina hillclimb by Pietro Ferraro, and placed 3rd in class. Following these races, the Ferrari made its way to the United States in 1962 and was eventually purchased by Fred Peters through Charles Betz, two well-known Ferrari enthusiasts and collectors, in 1966.

In 2014, the car was completely restored to its distinctive original livery of metallic grey over a light grey interior. Following its restoration, the car was shown at the 25th Annual Palm Beach Cavallino Classic and won the Coppa Bella Macchina Award. This Tour De France is a genuinely rare opportunity to acquire one of the most beautiful Ferrari Berlinettas in existence, which has not been available for public sale since 1966. 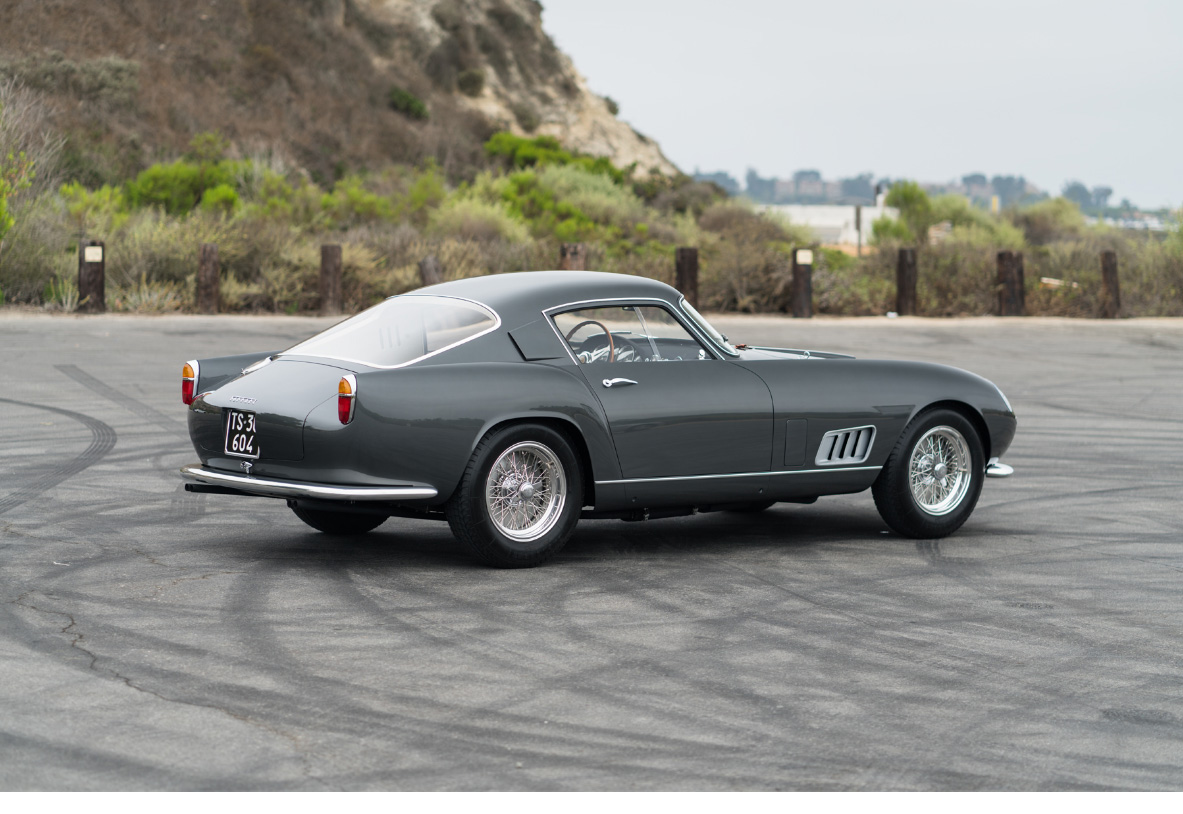 So, we weren’t lying when we said exclusive. Make sure you don’t miss the 1959 Ferrari 250 GT Tour De France as it heads to auction at Pebble Beach with Gooding & Co. If you’re looking for something a little more affordable, then you need to check out this fun-run-around, the 1983 Renault 5 Gordini Turbo.