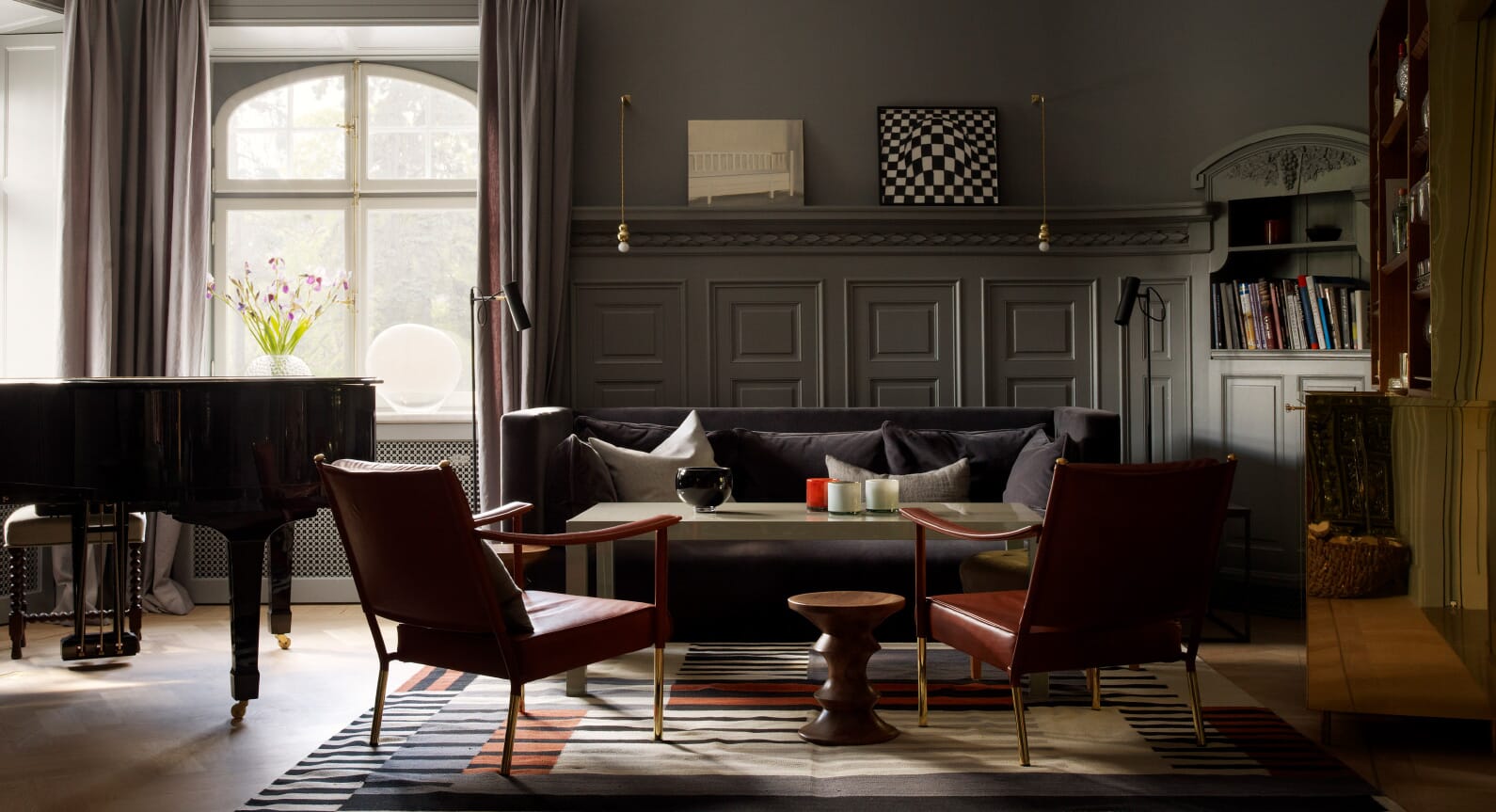 It is the dilemma faced by anyone in possession of a passport and faced with an unexpected city break: do you plump for the comfort, space and independence of an apartment or the luxuries of a hotel? Thankfully, there is a growing number of independent hotels out there who bridge the gap between both. Including Ett Hem, the boutique hotel in Stockholm that serves up a consciously cosy and welcoming interior inspired by the signature Scandinavian aesthetic. It’s basically one of the finest places to stay in Stockholm, and this is why. 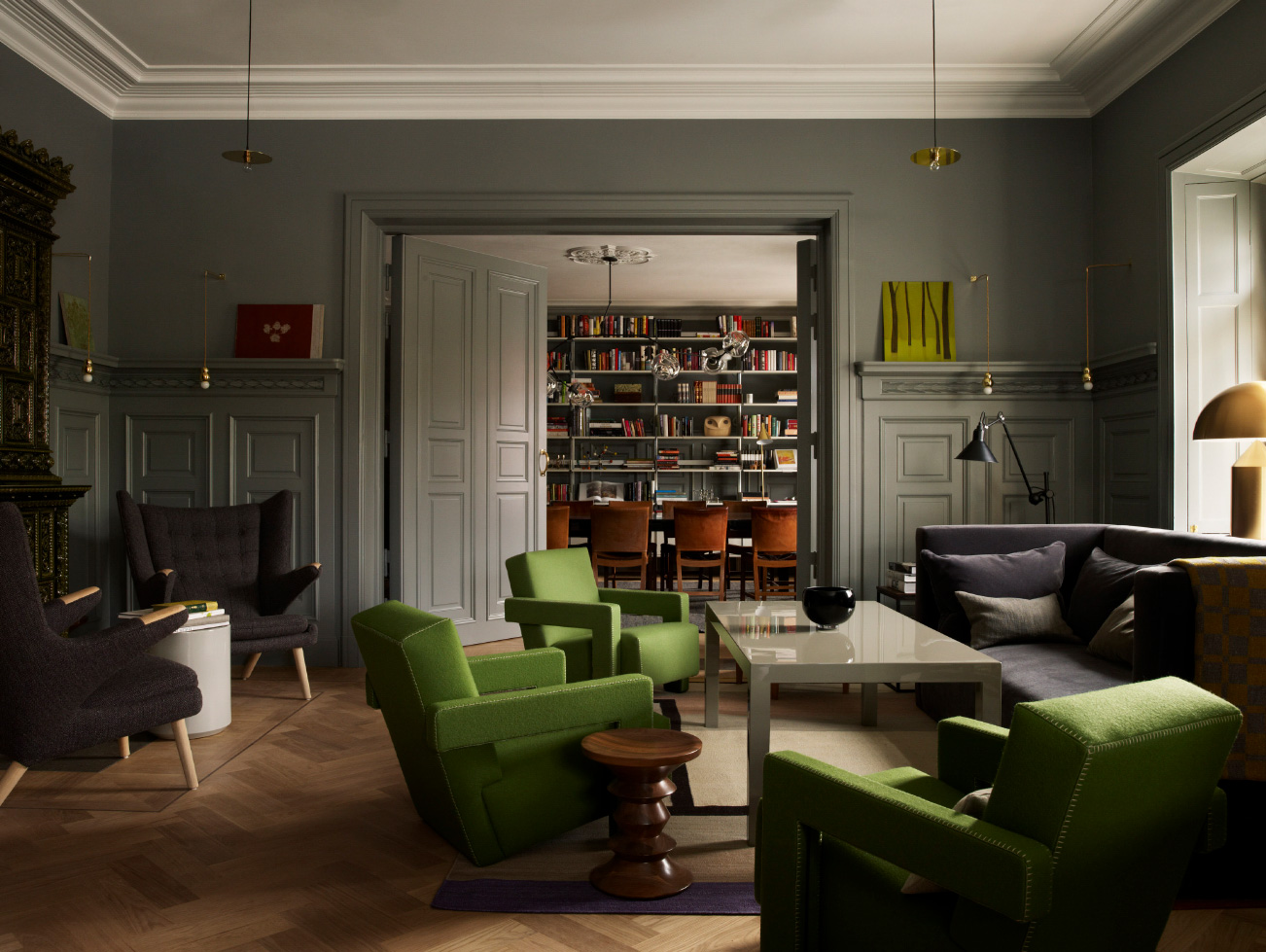 If we’re being pedantic, Ett Hem is not technically speaking a hotel. But that’s pretty much why it’s unlike any hotel that you’ve stayed at before. Located in Ostermalm, Stockholm, a quiet residential part of the city often referred to as the embassy district, just north of city centre, the hotel is surrounded by a variety of leafy parks and traditional Scandinavian structures. The name of the hotel - Ett Hem - literally transfers into ‘A Home’ and that pretty much sums up the concept in full. 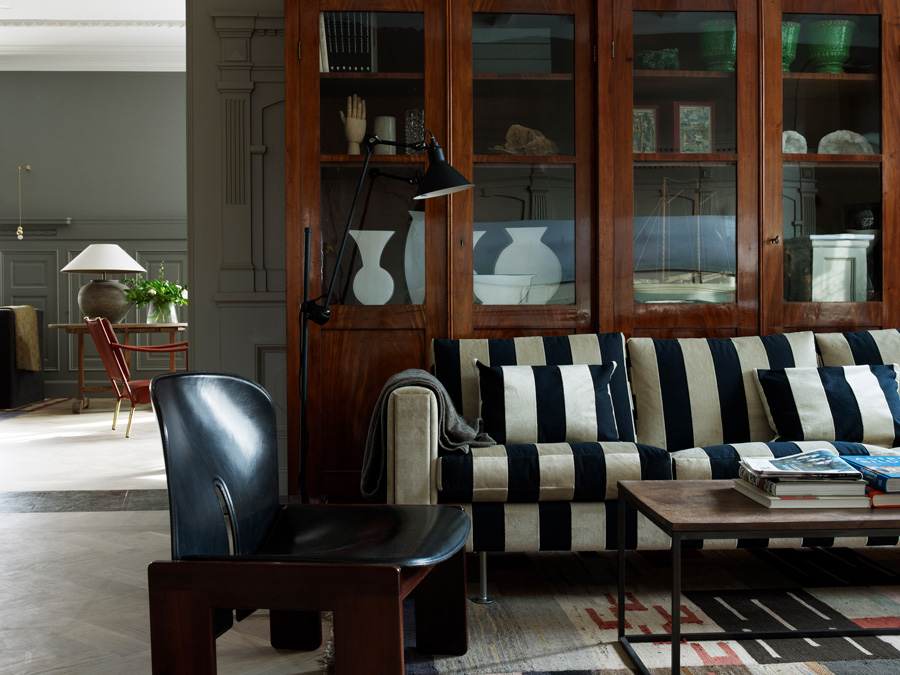 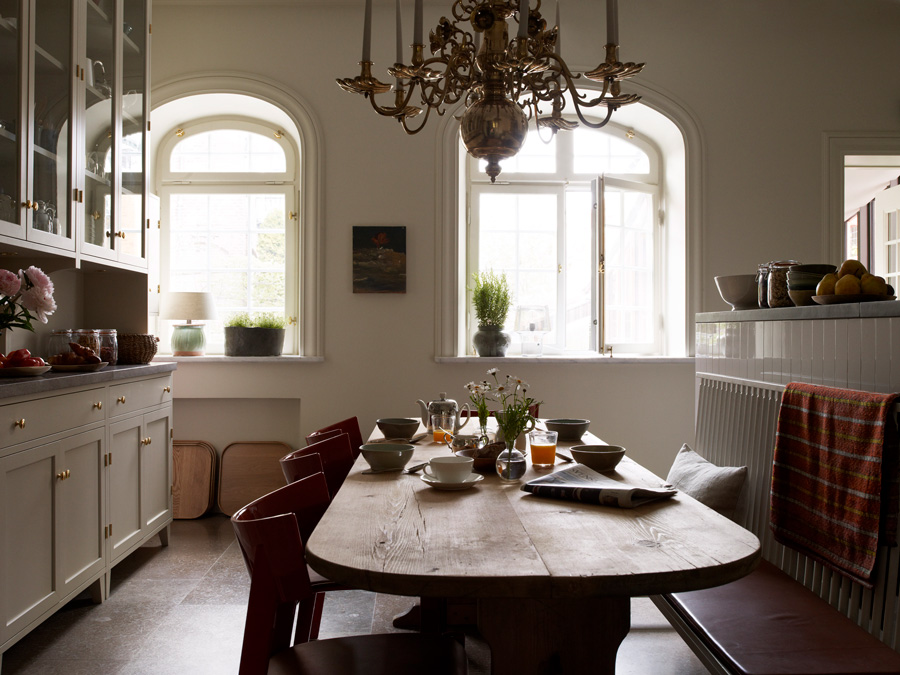 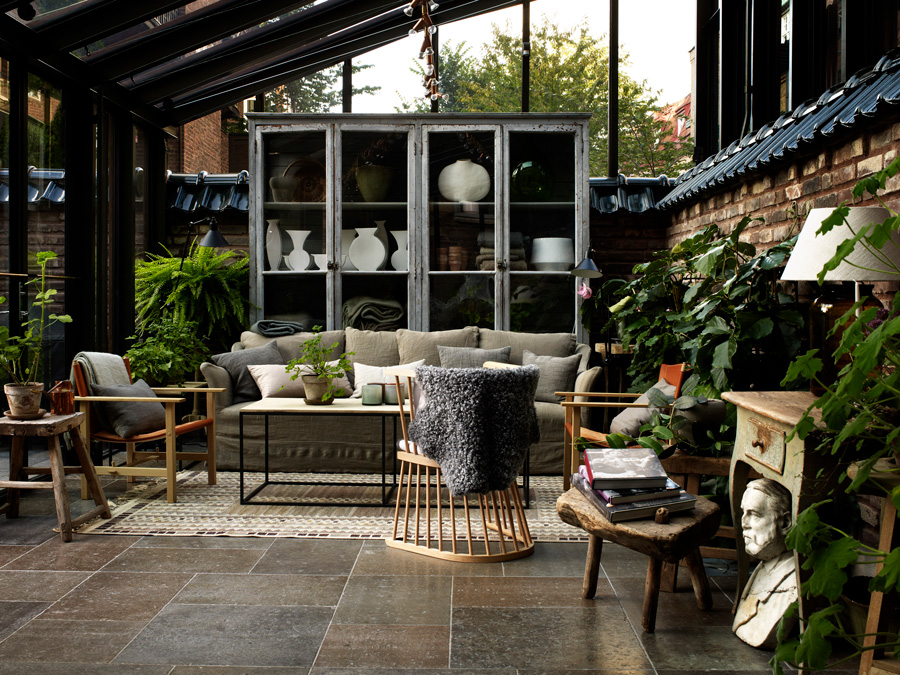 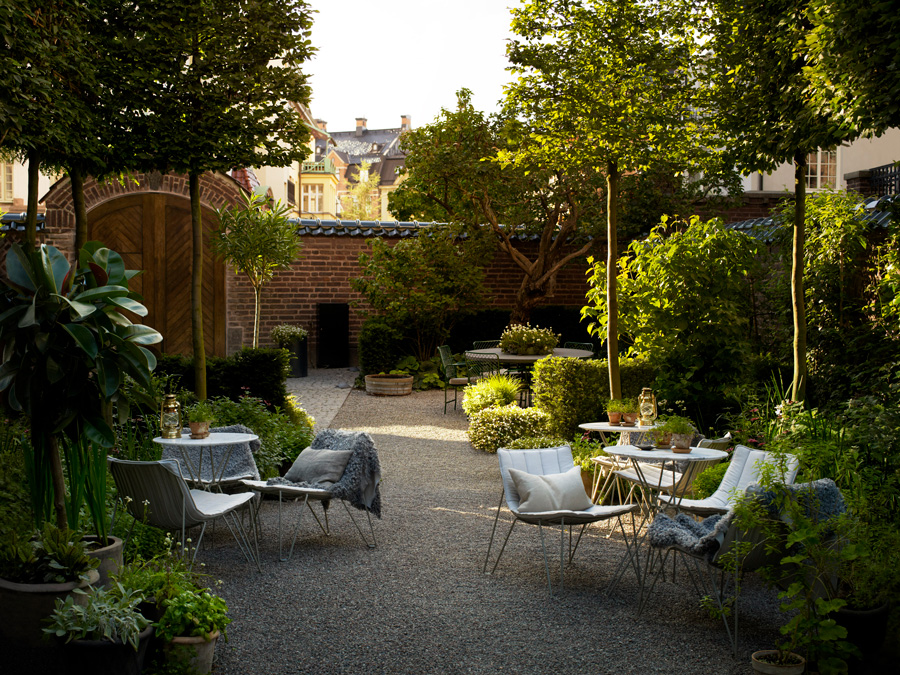 The beautiful Ett Hem building was originally built as a private residence in 1910 and has been thoughtfully and painstakingly transformed into a hotel that offers just about everything a guest could wish for as it maintains a strong sense from home-from-home. The small, delicate touches throughout the interior of the Ett Hem is exactly what makes the hotel so special. The fact that its relatively small, with just 12 rooms in total, probably contributes to this feeling; so does the fact that the hotel is hidden away behind a wooden gate and large garden wall. It has an aura and feel of an inner sanctuary, which makes you feel as if you’re very much in someone’s home.

Sometimes, that means things can get a little bit uncomfortable because it feels like you’re actually intruding, but with Ett Hem its entirely the opposite. For example, there’s an honesty bar in the drawing room – where you can help yourself to a drink at any time – and a communal dining concept where you can eat your meals together whether you want; be it in the conservatory, dining room, drawing room or open kitchen. Just like you would at home. 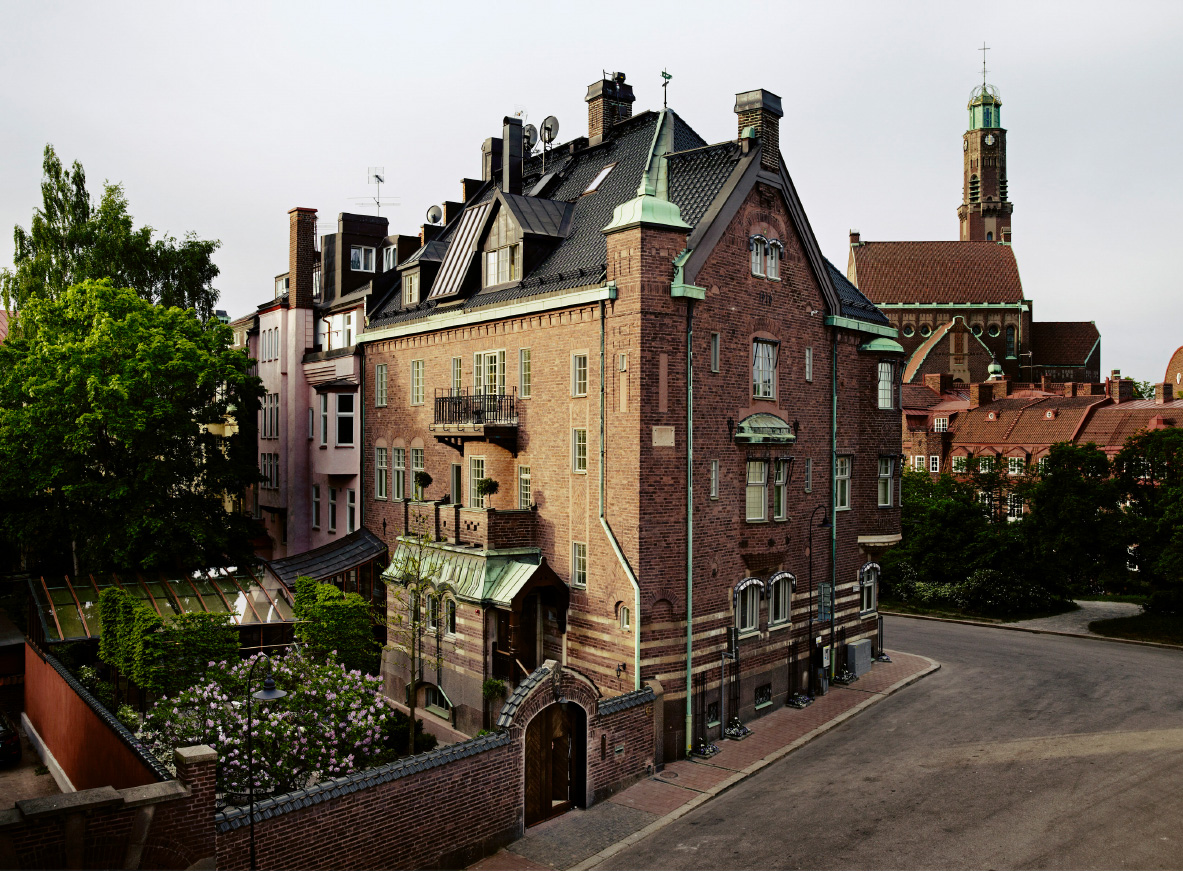 Book your stay at Ett Hem now via the Ett Hem website.