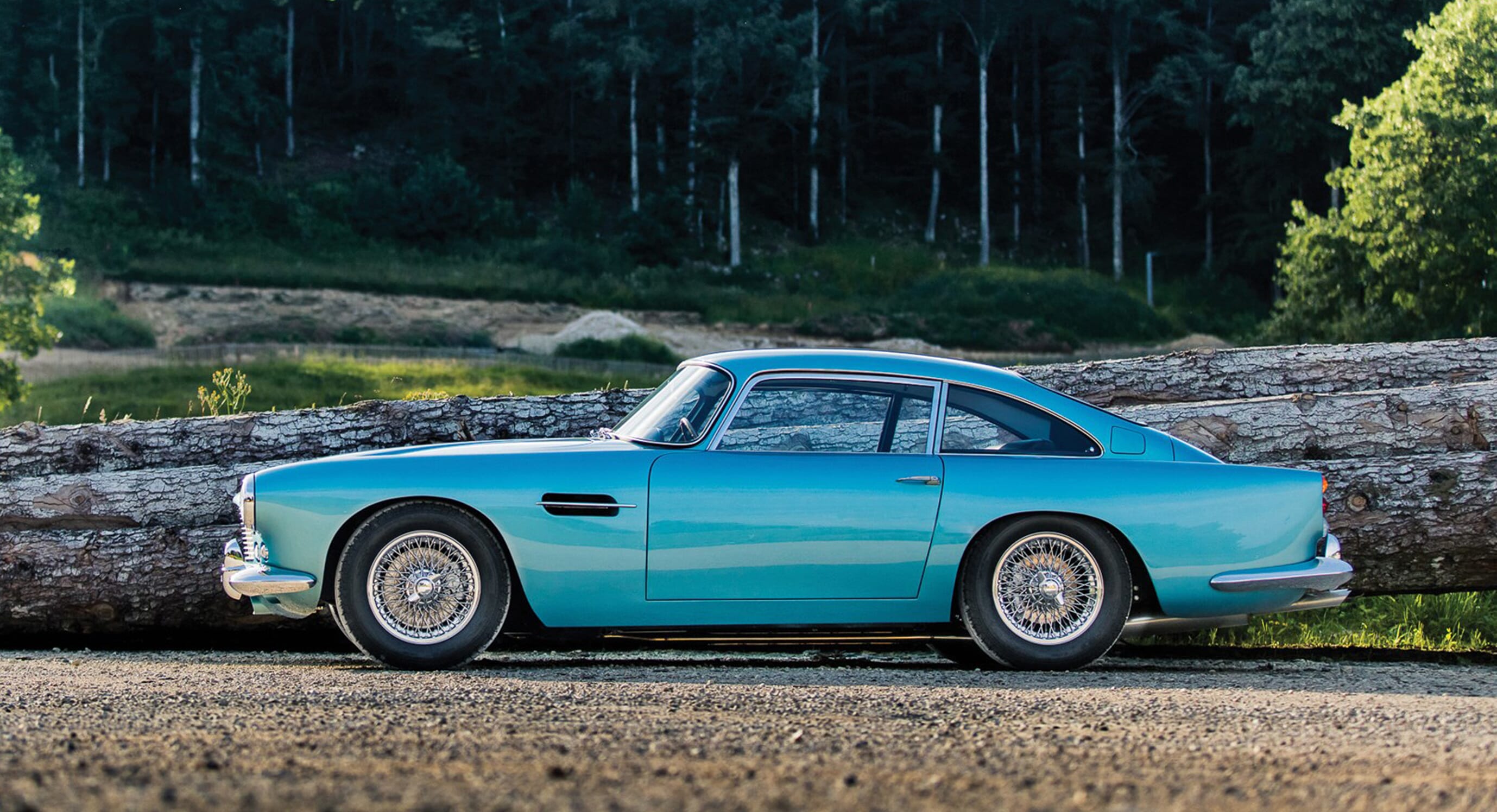 Produced over the space of five years, the Aston Martin DB4 has been unofficially separated into five series with each year seeing a new range of updates. One of the most desirable was Series IV, and one of the finest examples of this series will be up for sale at RM Sotheby’s Monterey 15. This 1962 Aston Martin DB4 ‘SS Engine’ Series IV is expected to sell somewhere in between $780,000 and $1,000,000. 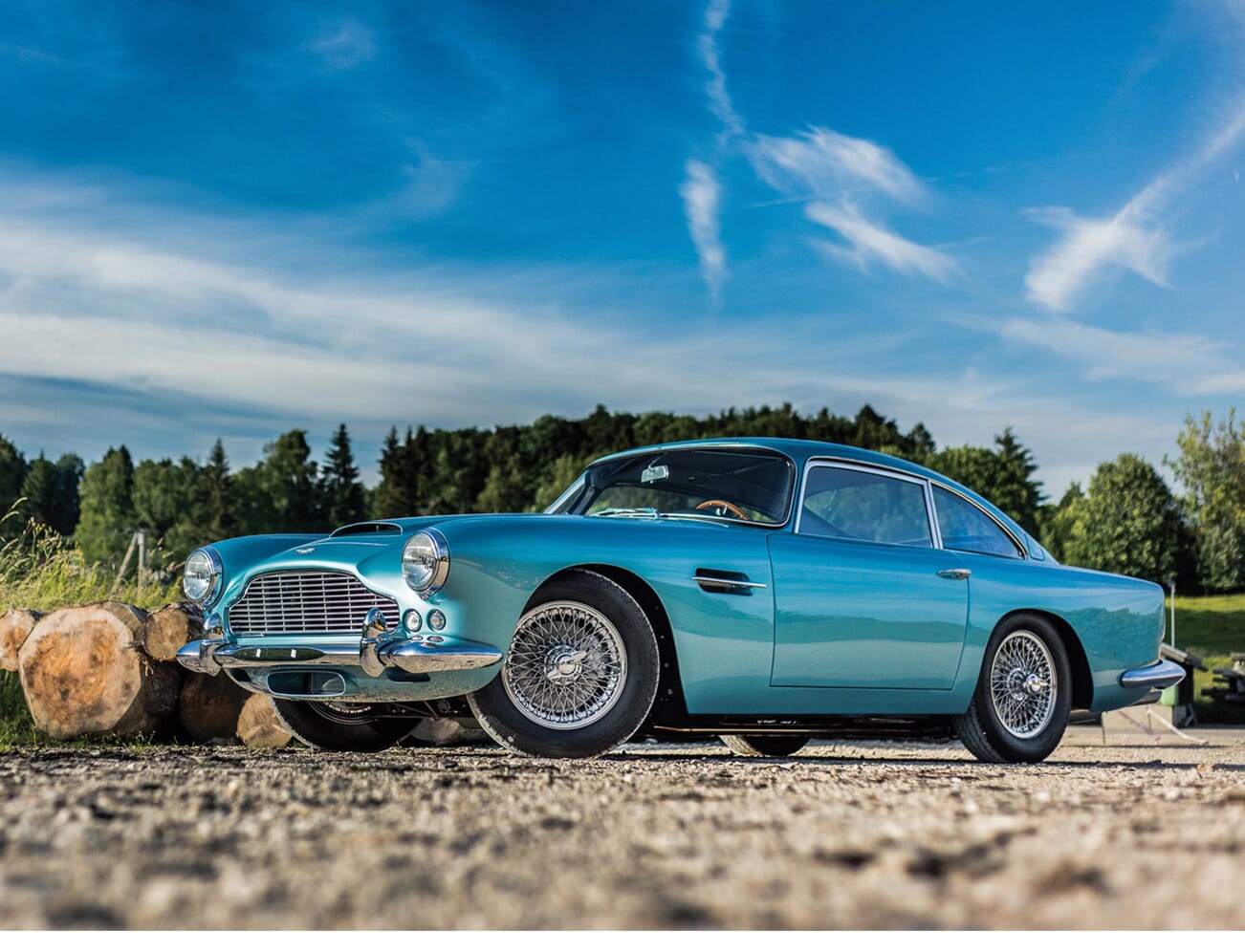 From a design perspective, the DB4 marked a noticeable development for the British marque. This Italian-styled GT featured a Tadek Marek-designed engine which, understandably, created instant demand for the new model.

By the time that production had reached Series IV, issues like engine overheating had been solved while subtle alterations to the body made this particular DB4 one of the prettiest around: recessed rear lights, a lower bonnet scoop and a new grille with vertical bars set the Series IV apart but the main difference-maker was the optional Special Series engine. 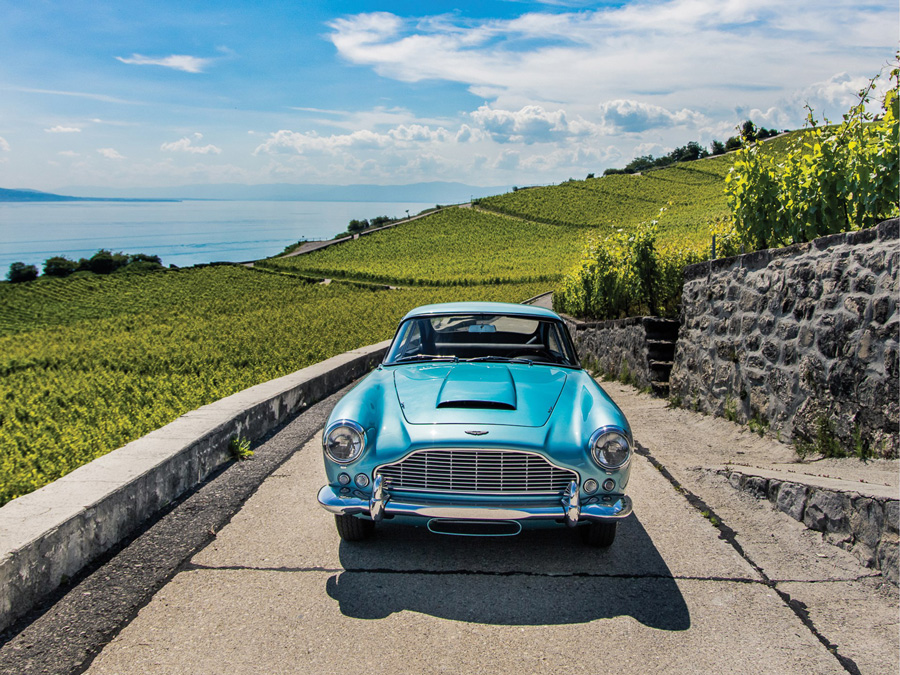 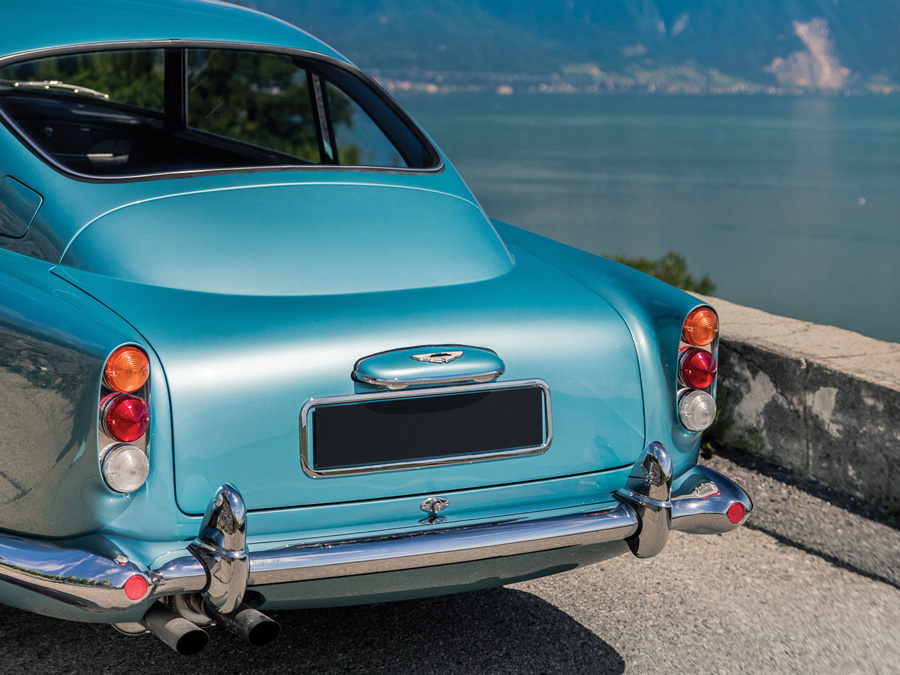 The example that will hit the auction block features optional overdrive and chrome road wheels along with electric window lifts. It was originally delivered to Paris where it stayed with two owners  until 1988 when it returned to the United Kingdom, its penultimate owner reverting the paintwork to the car’s original Caribbean Pearl.

Now in fully restored condition, this 1962 Aston Martin DB4 ‘SS Engine’ Series IV must be one of the best maintained and best presenting of its kind. 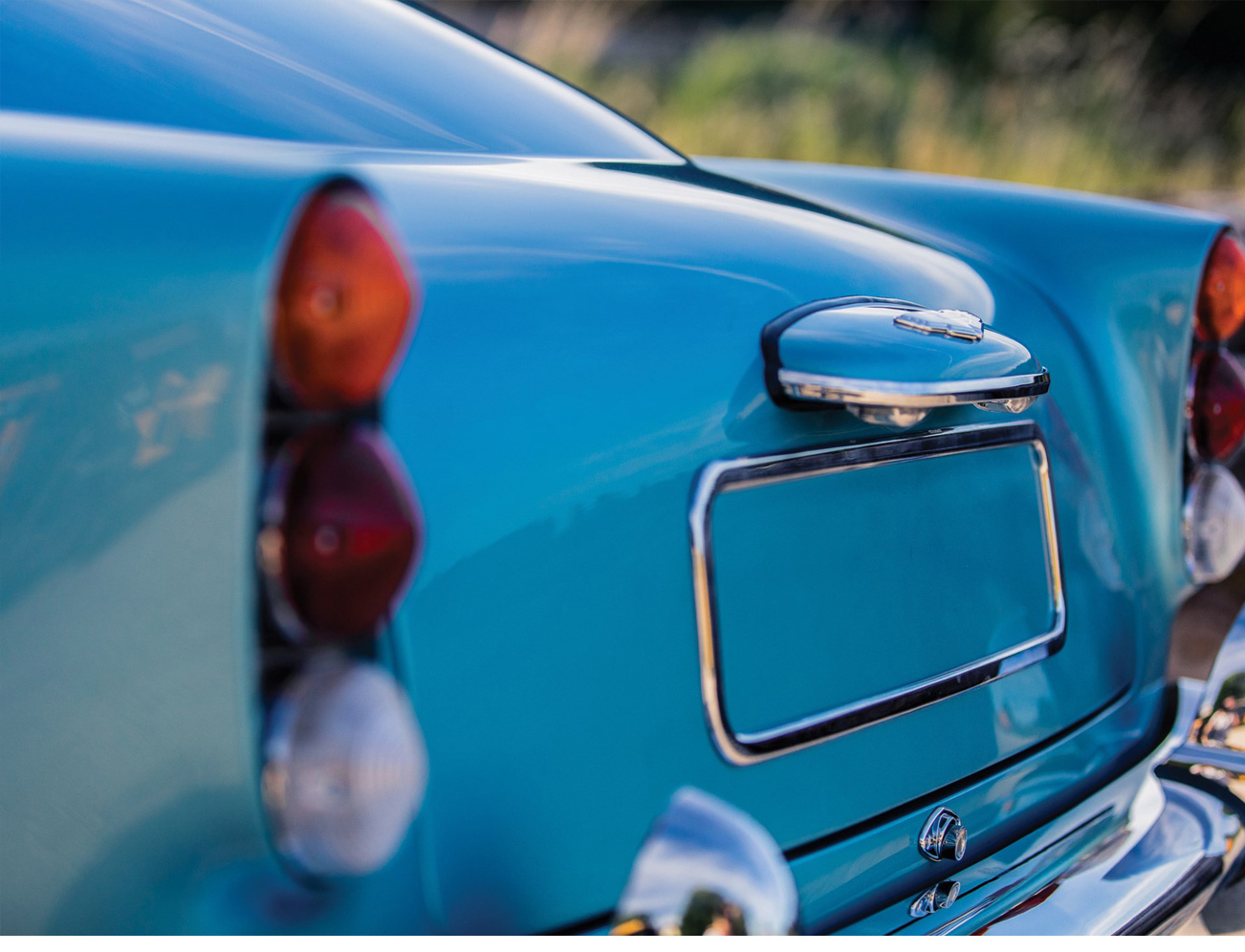 See this car's younger brother, take a look at a 1964 Aston Martin DB5.