This Saab 900I 16v Cabriolet Harks Back To The Golden Age 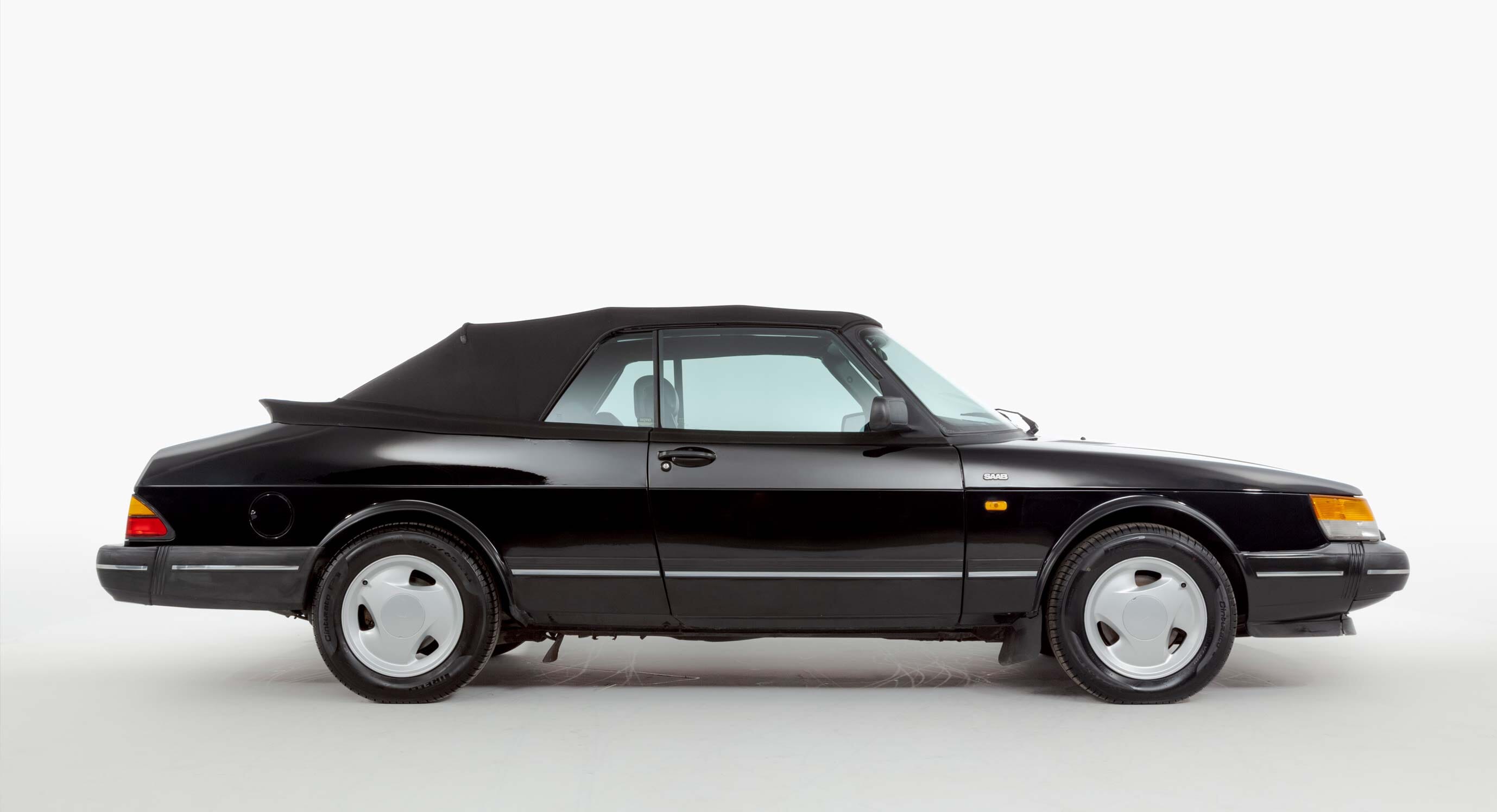 Produced between 1978 and 1993, the first generation of Saab 900s is fondly remembered as the ‘classic’. Productions after 1994 are coined as ‘new generation’ 900s and many believe they lost their charm under the influence of General Motors. 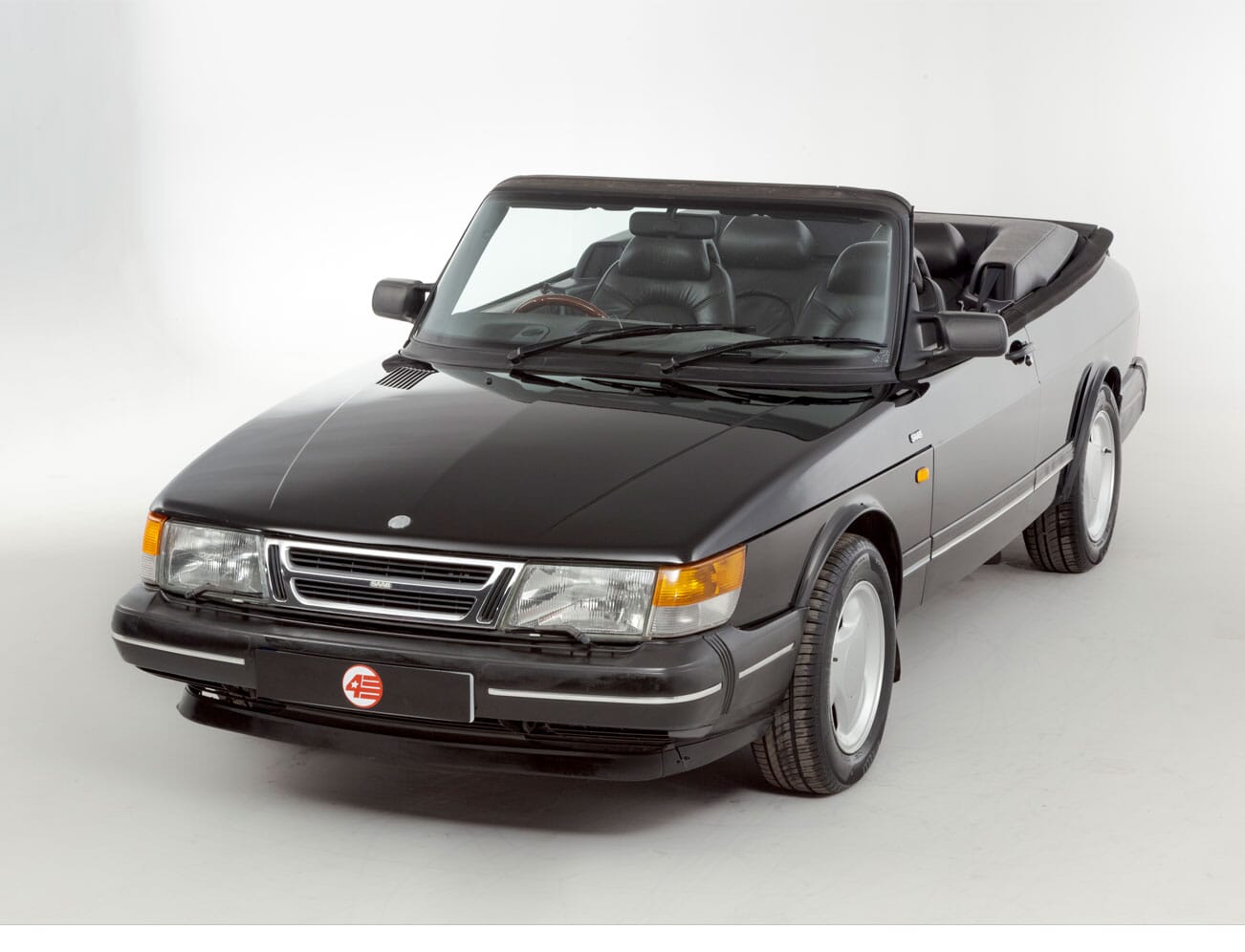 Famed for their early focus on technology when it came to the design process – thanks in part to the brand’s history in aviation – the Saab 900I’s interiors were like nothing that had been seen before. Aspects like the strong curve to the windscreen affording maximum visibility or the curved dashboard which enabled the driver to easily reach all functions were physical manifestations of Saab’s early technology focus; data-driven developments like the organisation of controls on the dashboard according to frequency of use meant that drivers could keep their eyes on the road for as much time as possible.

Look to the doors to see yet another unique design feature: the foot of each door undercuts the chassis when shut so that – unlike in the majority of cars – passengers need not step over a ledge on entry. 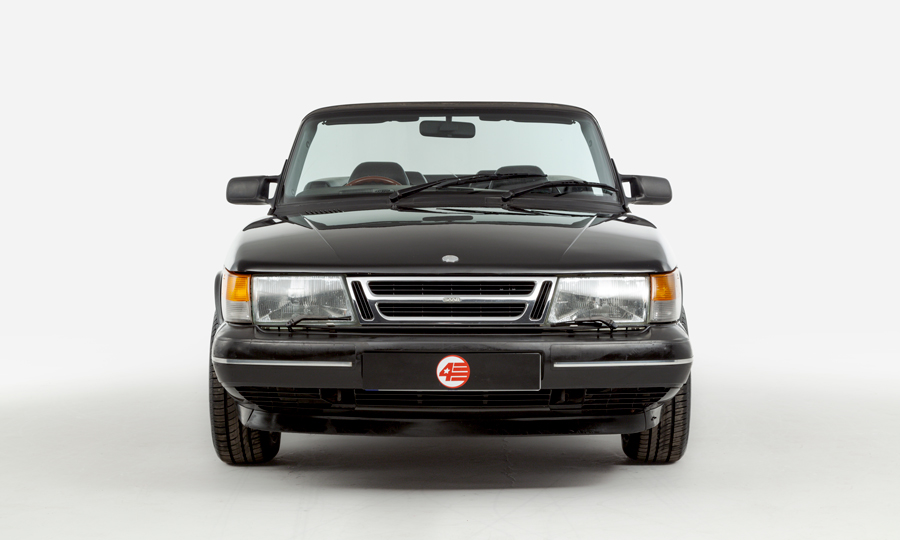 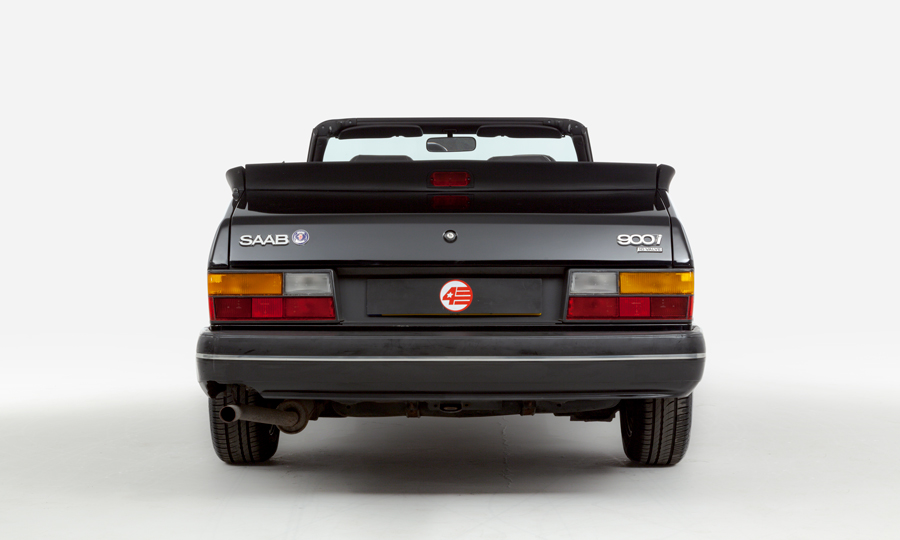 First production of 900I Cabriolets like this machine began in 1986, the convertibles featuring a turbocharged 16v engine with a fuel-injected, naturally aspirated engine. With a fully working electrically-operated roof unit and no major blemishes, this Saab 900I 16v Cabriolet is a rare find that exemplifies the golden age of a company that many believe lost its way. 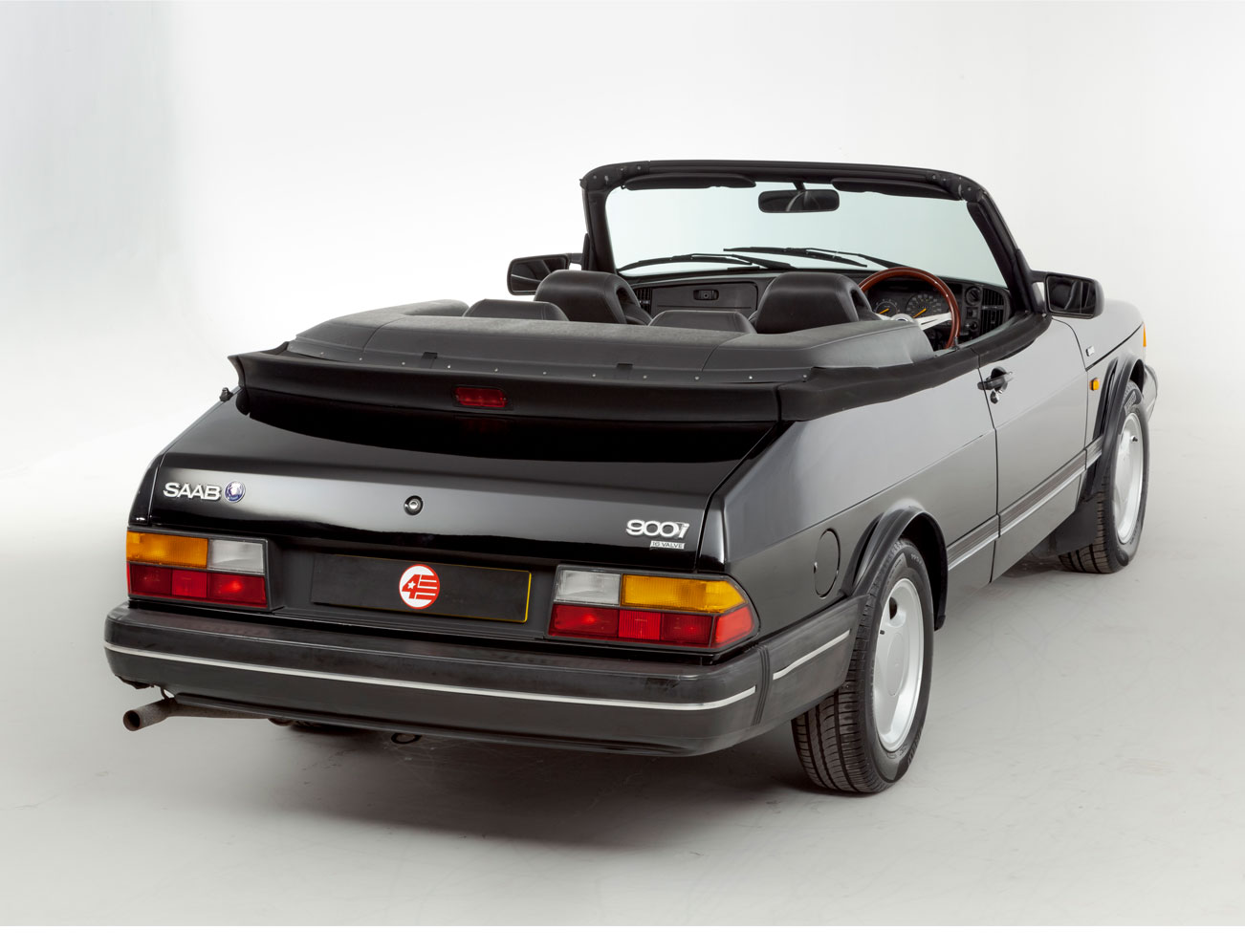 Act quickly, you can still get your hands on this Saab 900I relic at 4 Star Classics.

For another retro machine that still shines, check out this 1983 VW Golf GTI.