ULTRADISTANCIA: Monsters Of Mine finds creatures in satellite images 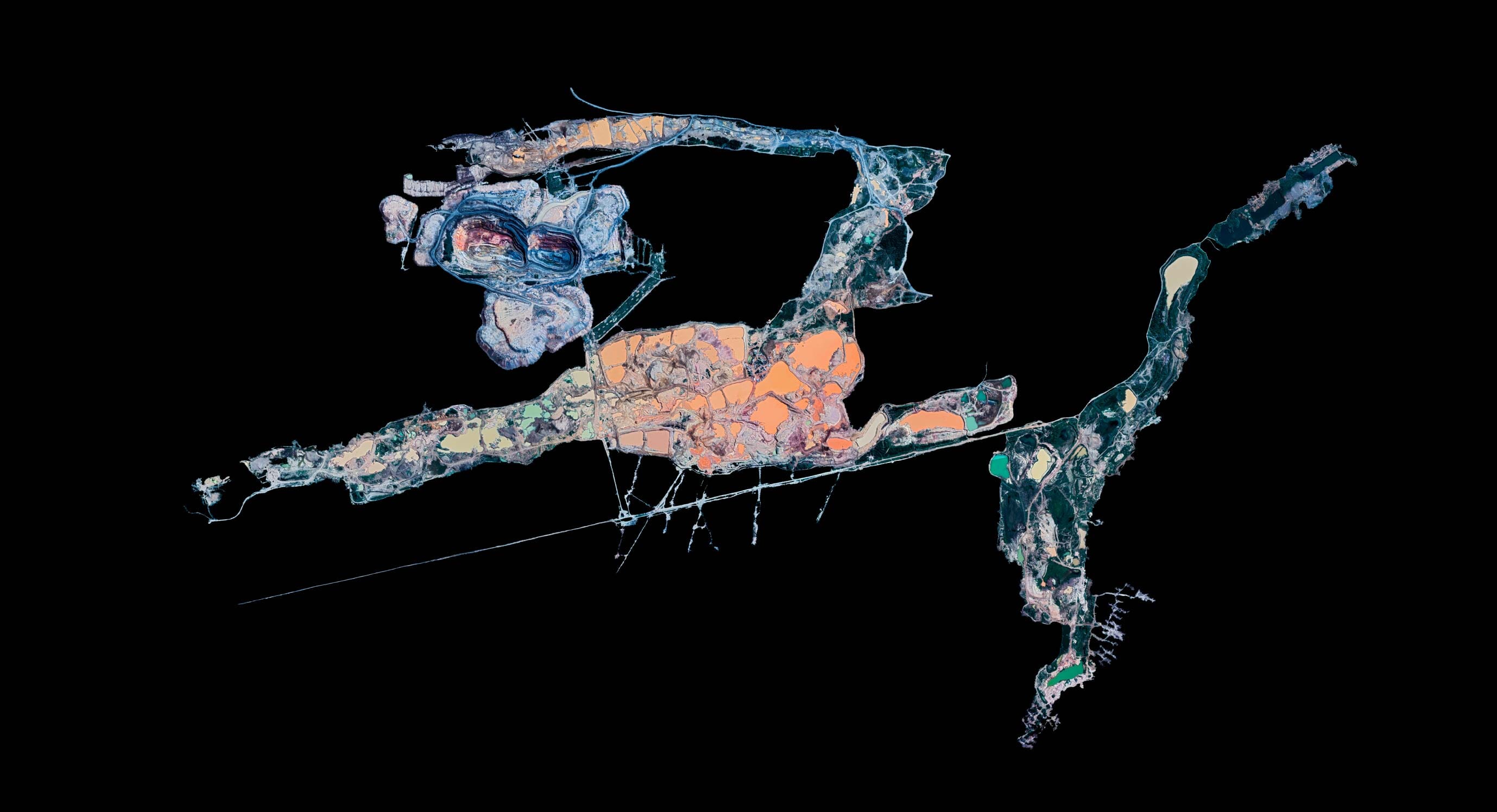 “ULTRADISTANCIA is an art form that engages the viewer in a paradox – to travel without moving.”

Federico Winer is a professor of political philosophy in Buenos Aires. Along with his teaching, Winer is well known for his photography. Federico has always been interested in maps, seeing them as a form of art and a unique interpretation of the world. His art is a way for Winer to scope the immensity of our planet, to distort and experiment with the world as his canvas. 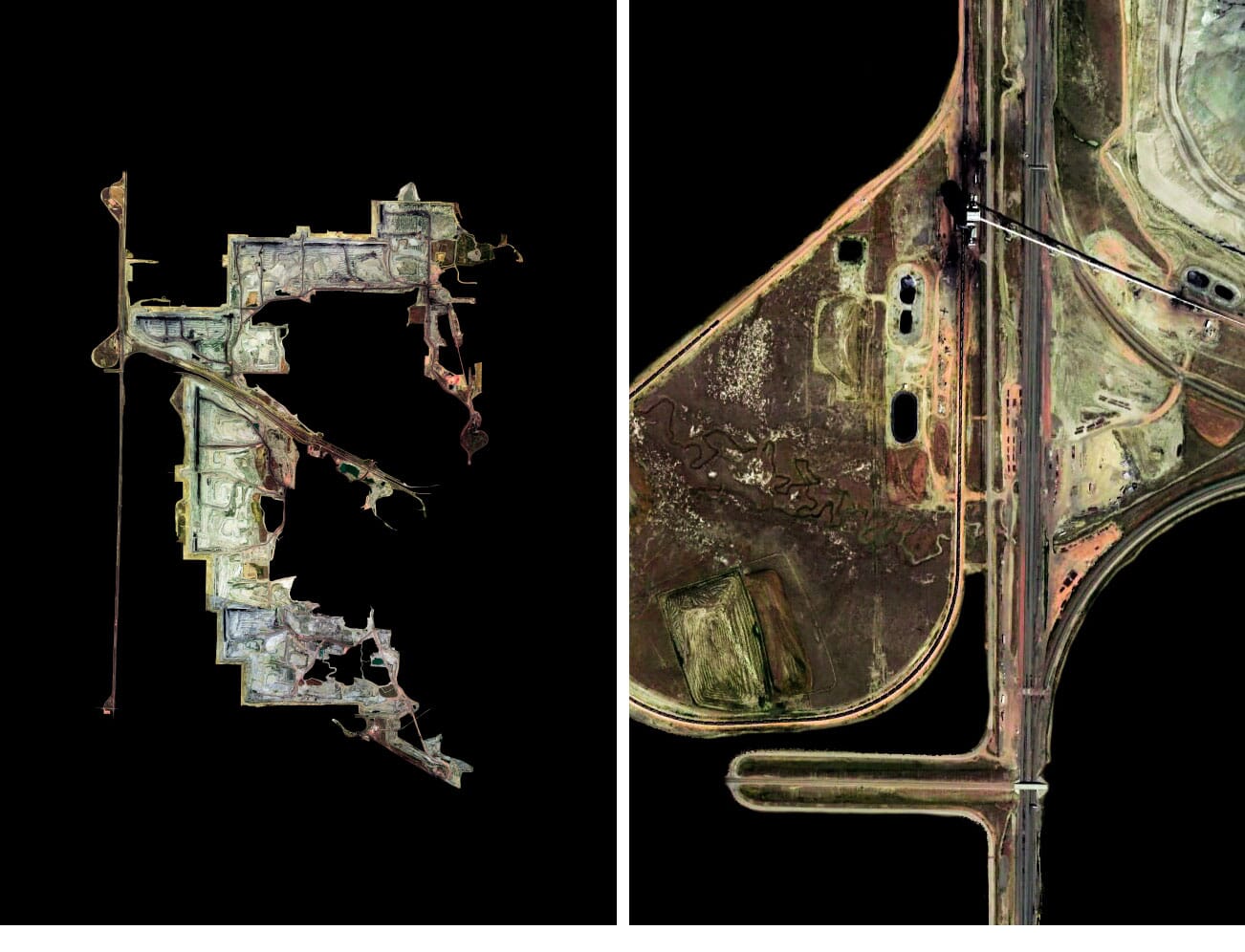 After the 2016 launch of his project, ULTRADISTANCIA, Winer’s work began to gain recognition on an international scale. The project used Google Earth technology to scour the planet for eye-catching patterns and geometry, whether man-made or natural. ULTRADISTANCIA tackled the idea of travel without movement and quickly caught the attention of Google who commissioned an exclusive series of the images. 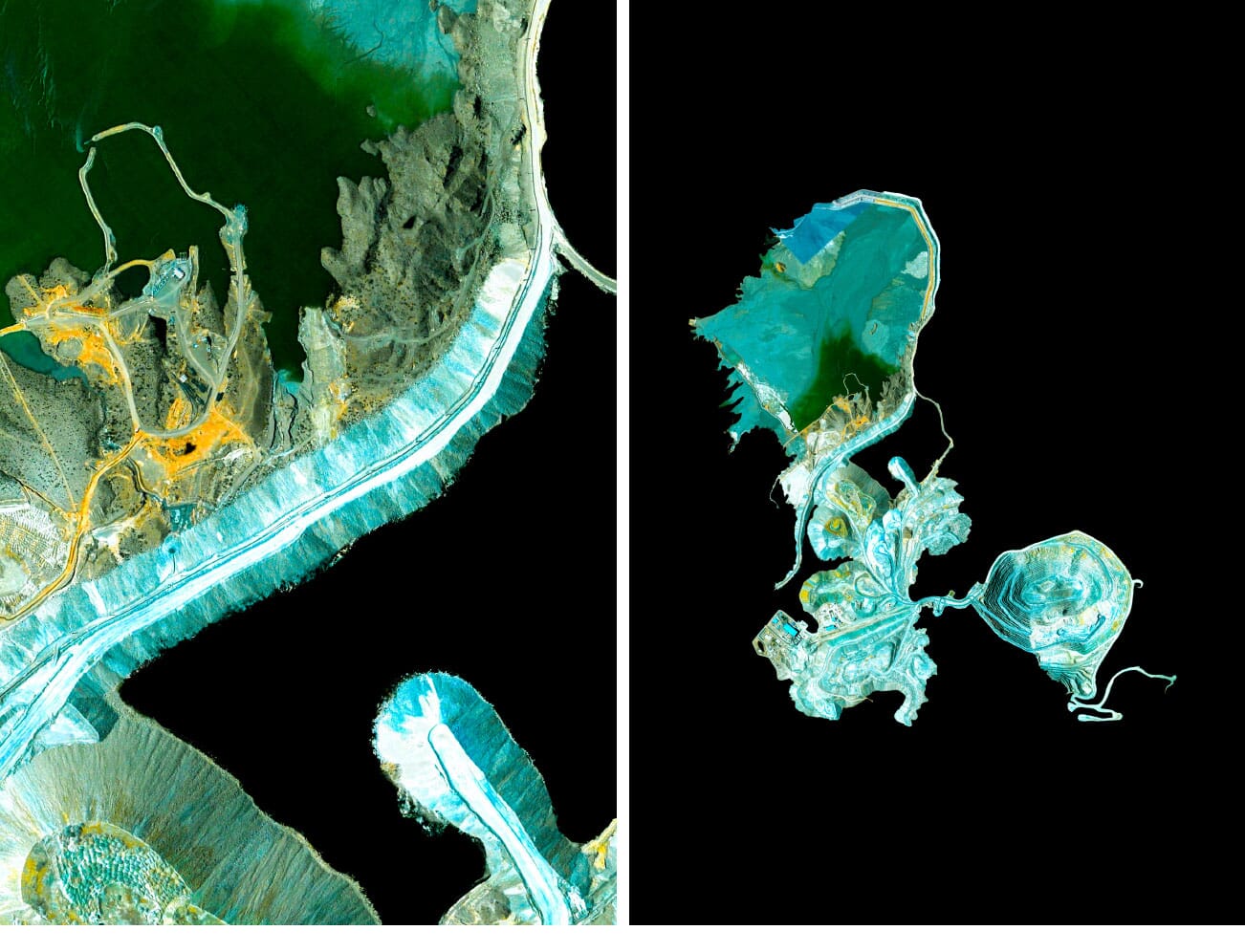 Winer’s newest series, Monsters Of Mine, focuses on the alien shapes created by open mines. Endless hours of travelling the world using Google Earth has led to a selection of eye-catching images of Russian diamond mines, North American iron ore mines, Australian gold mines and many more. After finding each image, Winer edits the colours, transforming the mines into alien creatures with distinct personalities.

While the original ULTRADISTANCIA series was a study in travel without movement, Monsters Of Mine offers a new way to view areas that have been drastically altered by humans. The images may be pretty but they're not entirely positive. Not only do the works resemble alien monsters, they act as a metaphor for mankind’s monsters: the things we need can affect us and our environments in terrible ways. 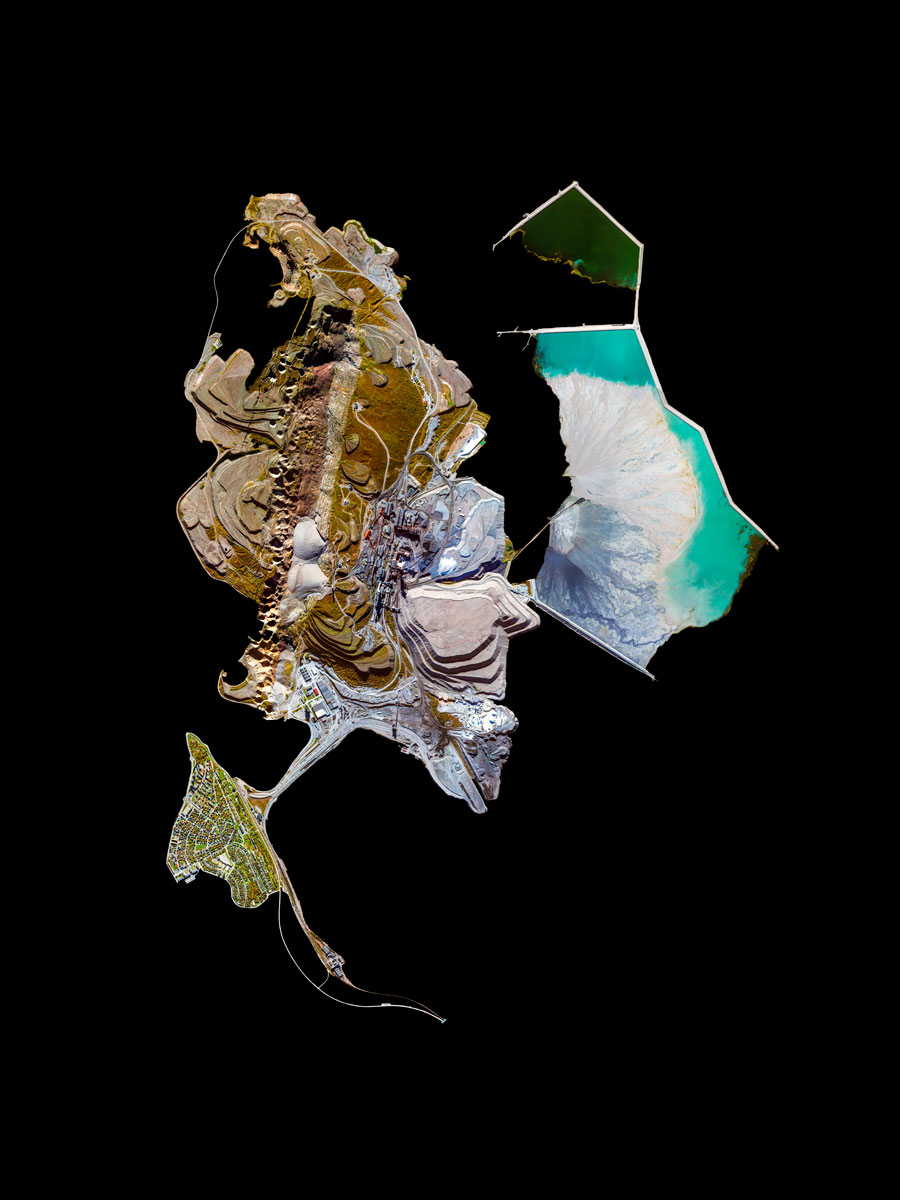 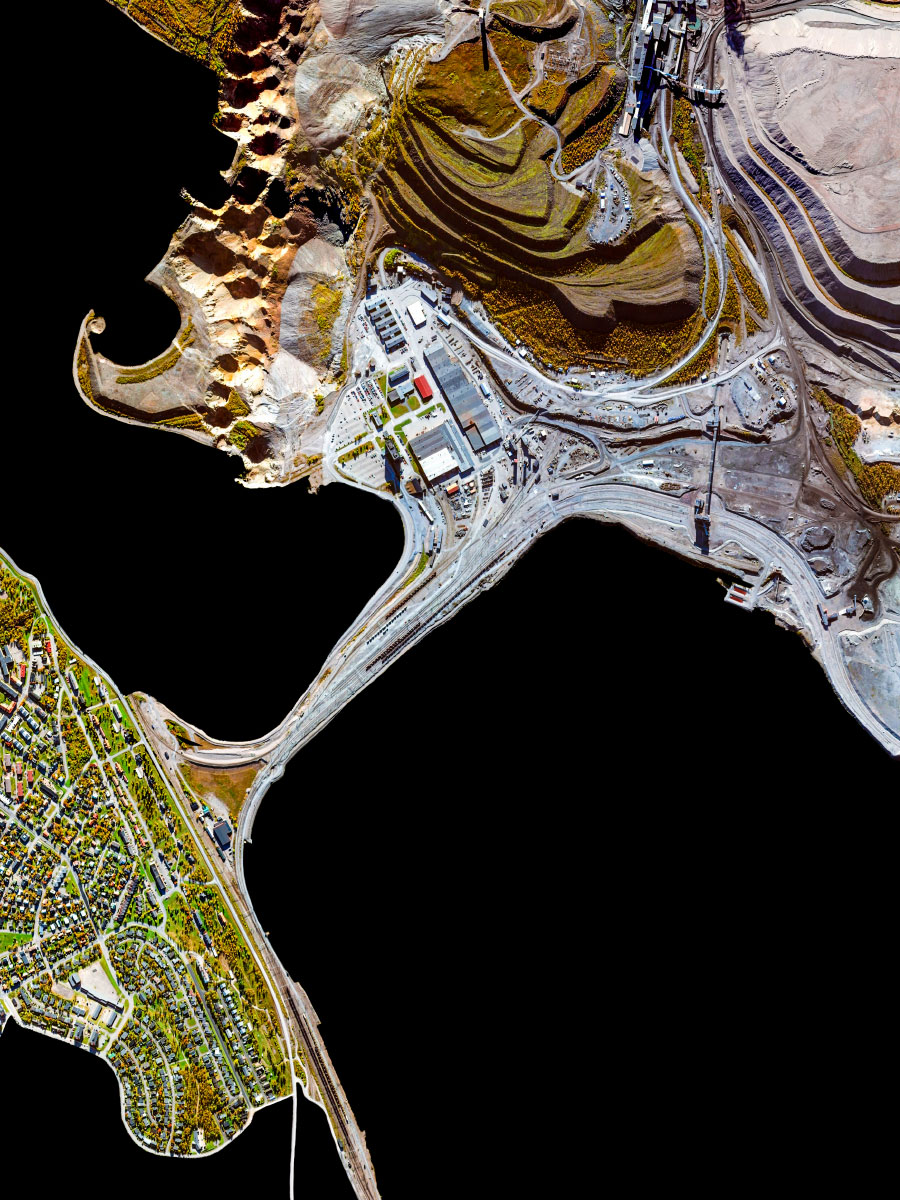 “It took me a little perspective, higher ground and a more accurate eye to start finding the Monsters Of Mine. Once I discovered them, it was impossible to not see them.” 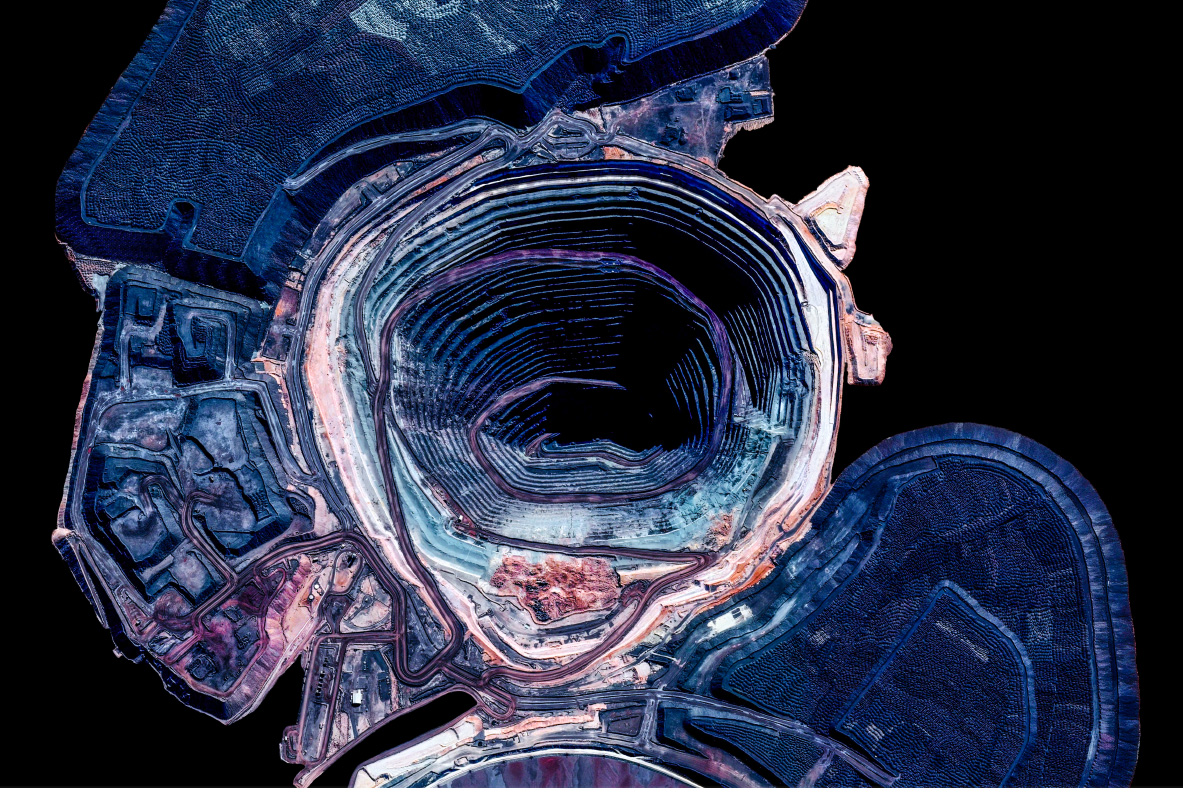 We caught up with brothers JP and Mike Andrews AKA Abstract Aerial Art to find out why they favour drone photography. Read the interview.