What Makes This Porsche 911 Sportomatic Worth Over £200k? 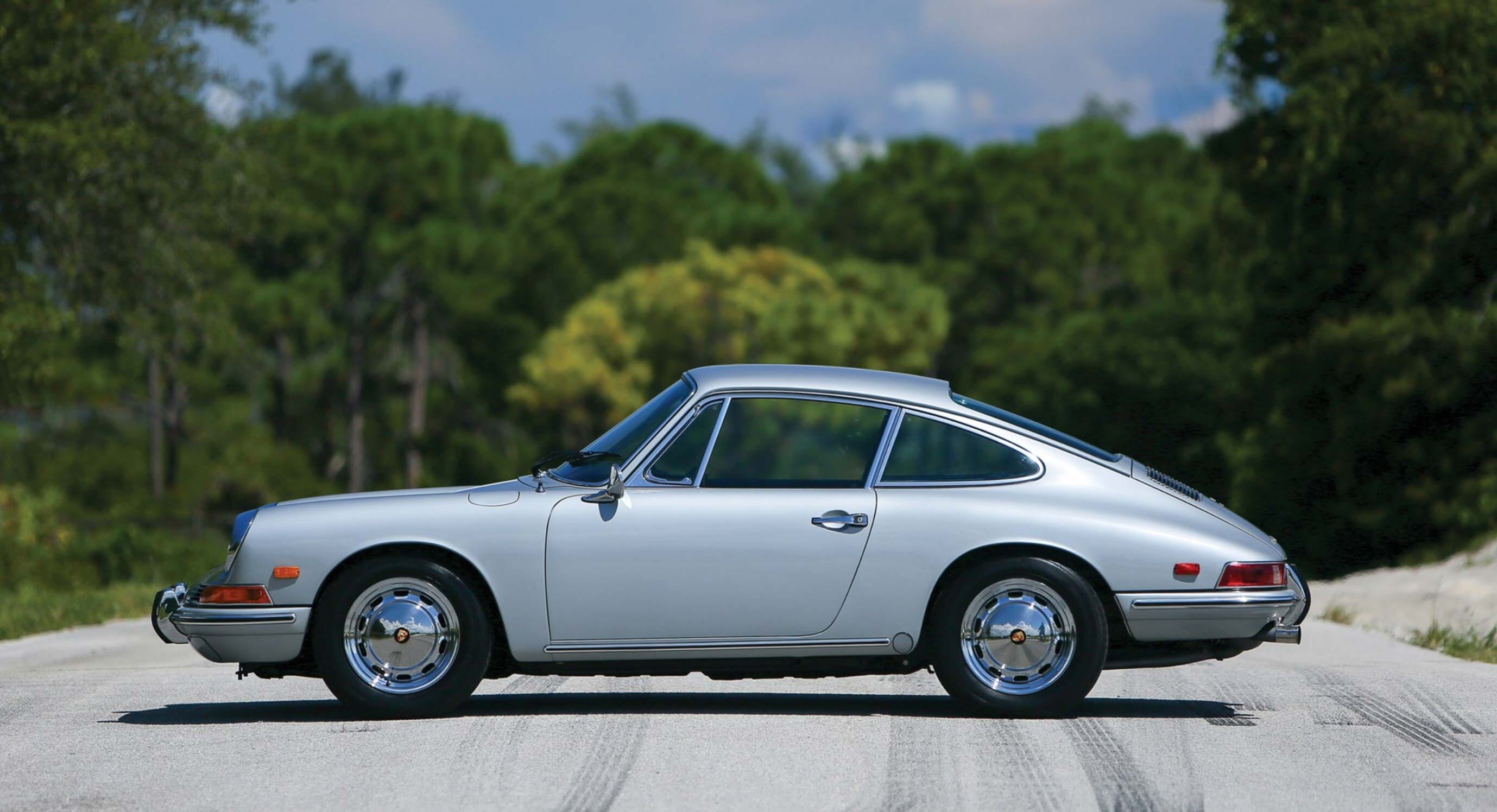 There are Porsche 911s and then there is this Porsche 911. Shortly up for auction, this stunning 1968 Porsche 911 Sportomatic is quite simply one of the most original early 911s in existence.

The odometer records a mere 27,726 miles covered in a pampered life. The Silver Metallic paintwork is - aside from a repaired front bumper - exactly as it was when the Porsche left the factory. The Sportomatic semi-automatic transmission was a rare and expensive option specified by the original owner, a Mr Tupman of Los Angeles. 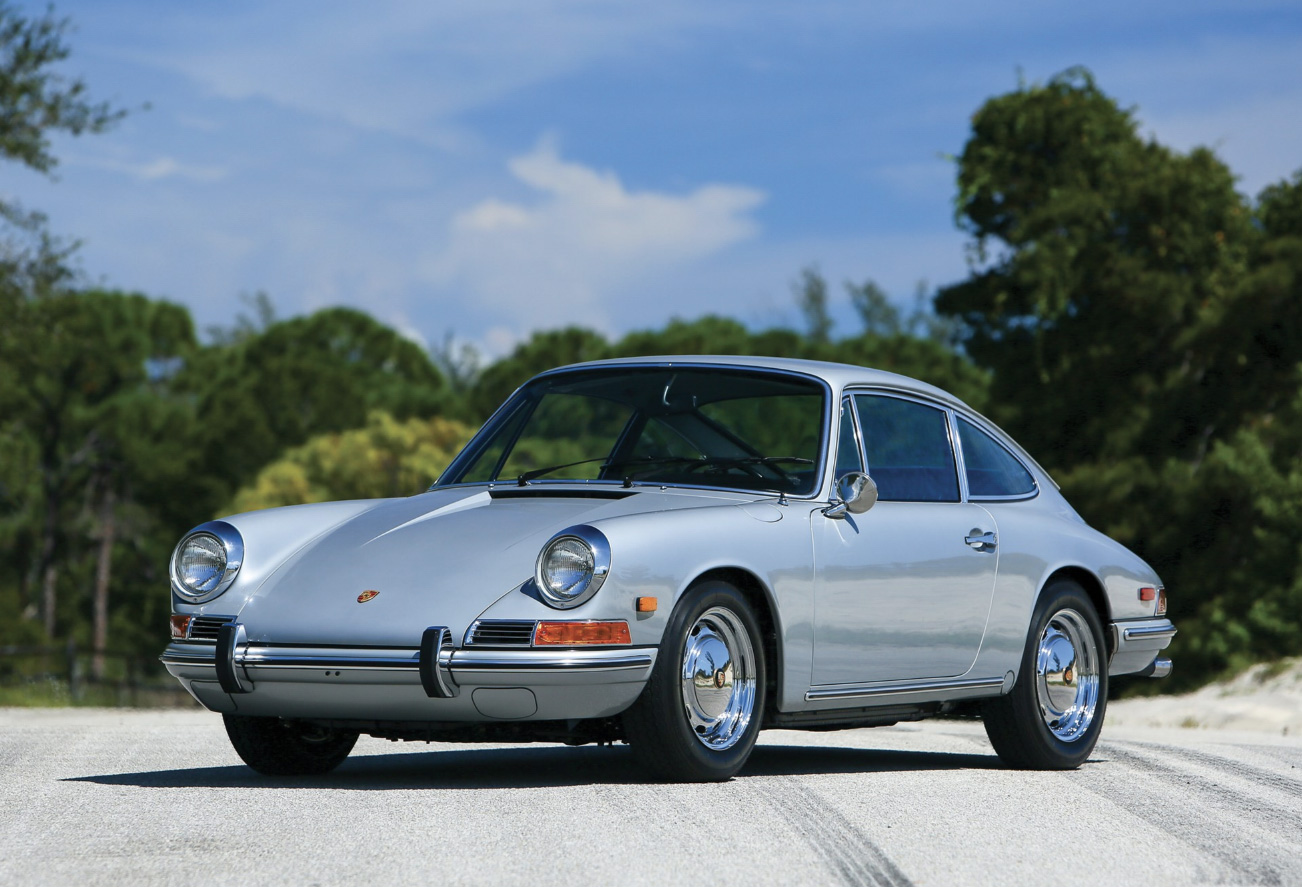 Air conditioning was installed on delivery and the 911 boasts its original ventilated chromed steel wheels. The black leatherette upholstery is unmarked. Under the rear bonnet, that renowned flat six engine is perfectly detailed. 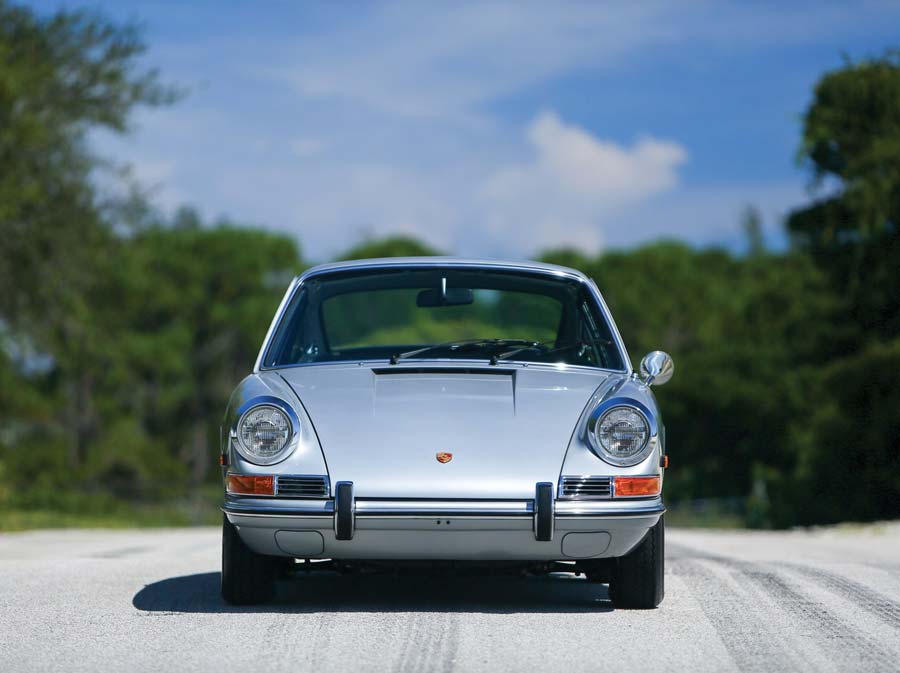 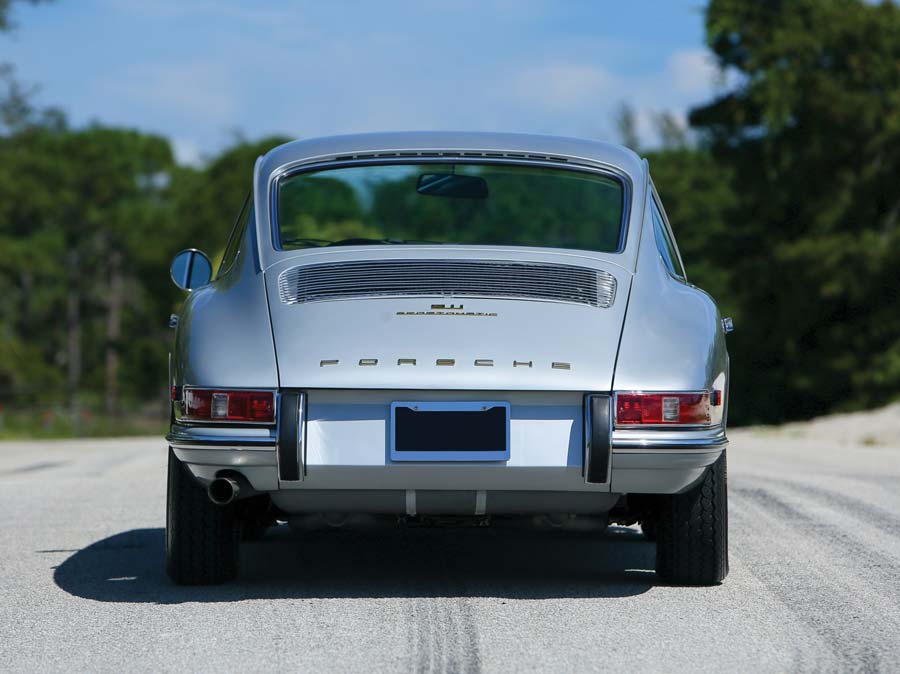 Every detail of this early 911's life is recorded, most notably its multiple concours d'elegance victories. The completist will find the Porsche's tool roll and jack are present and correct, along with the essential Porsche Certificate of Authenticity.

Originality, provenance, condition: it's all there in this remarkable 911. That's reflected in the estimate by auctioneers RM Sotheby's: £173,000 - £212,000. Expensive? There's not another one like it. 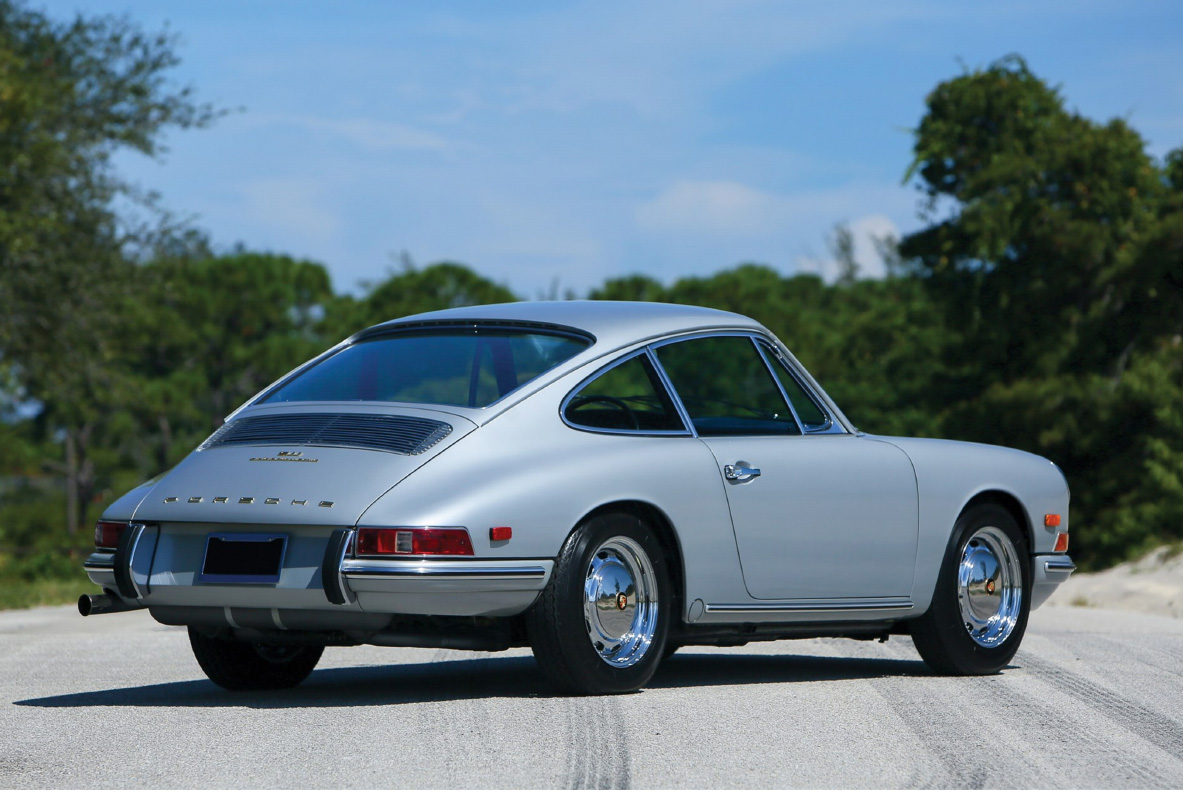 Porsche fan? Then you’ll want to join in on the debate whether this RUF CTR2 is the most underrated sports car of all time.