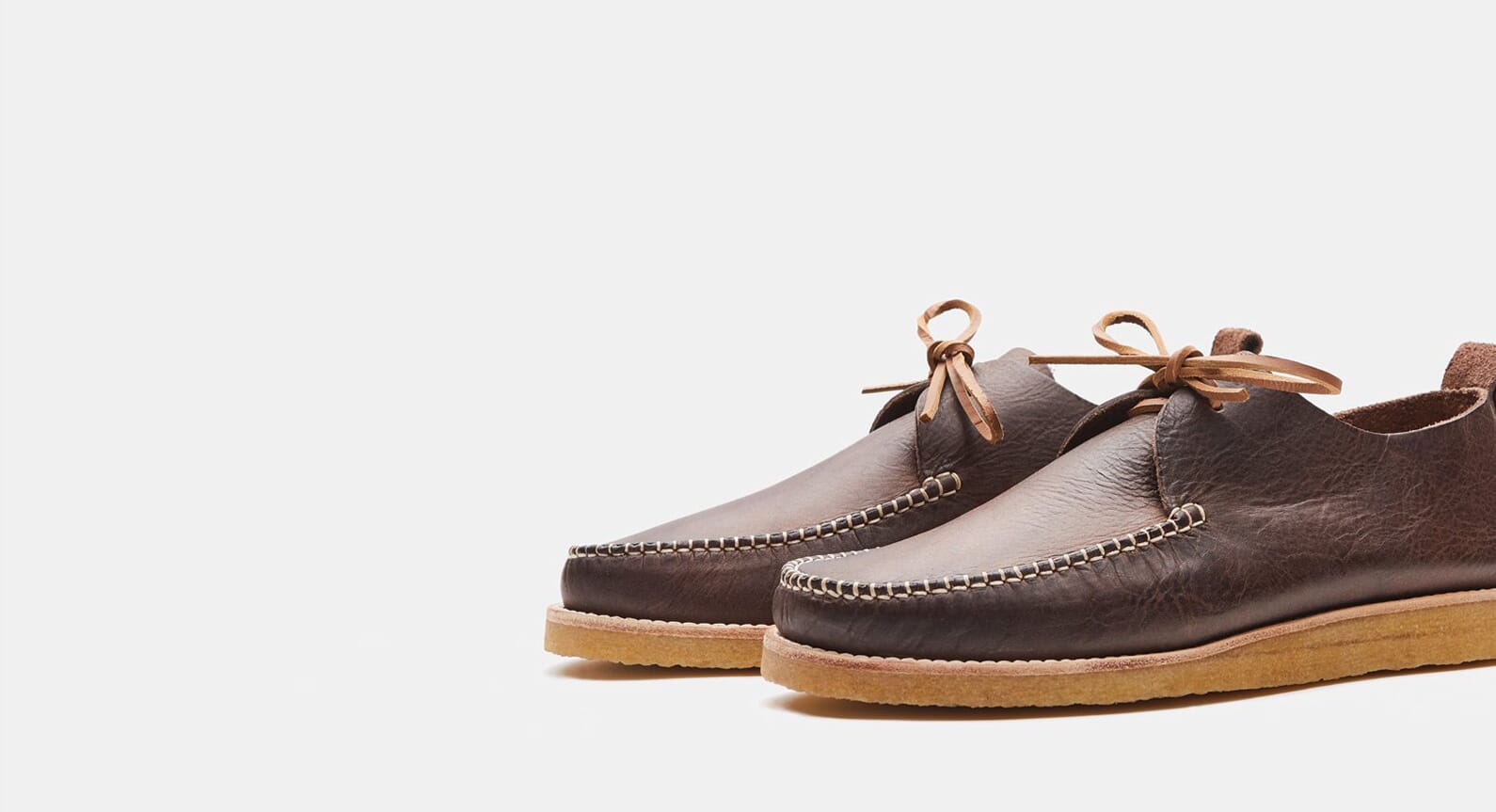 Yogi footwear is a kind of hybrid men’s footwear brand that delicately toes the line between formal footwear and understated men’s sneakers. Originally founded in the late-1990s by the team behind St. George By Duffer, the Yogi shoes brand takes inspiration from the unconventional Earth and Roots shoes from the 1970s. True to the original brand’s ethos of using premium materials and clean lines, Yogi’s hand-crafted footwear delivers comfort and authenticity in equal measure. Superior craftsmanship, naturally formed lasts, vegetable tanned leathers and recessed negative heel silhouettes – promoting good posture – form the core identity of each seasonal collection. Get the full low down of the latest Yogi footwear releases in the full Yogi footwear review below.

A lightweight low top style dressed in an all-over soft single layered leather, the Yogi Rufus Sneakers are great because they find the perfect balance between classic design and modern comfort. The stand-out feature is the blocked crepe sole which is glued and stitched onto the premium upper. It has also become one of the most popular styles on the Yogi footwear Instagram since it was originally teased and released a couple of years ago, and its easy to see why. The hand-stitched details around the toe, a rear brand tag and laces made out of cuts of leather finish off the construction with an added touch of character. The result also gives each Rufus sneaker a look, feel and comfort that supersedes its rather affordable price tag of £120. 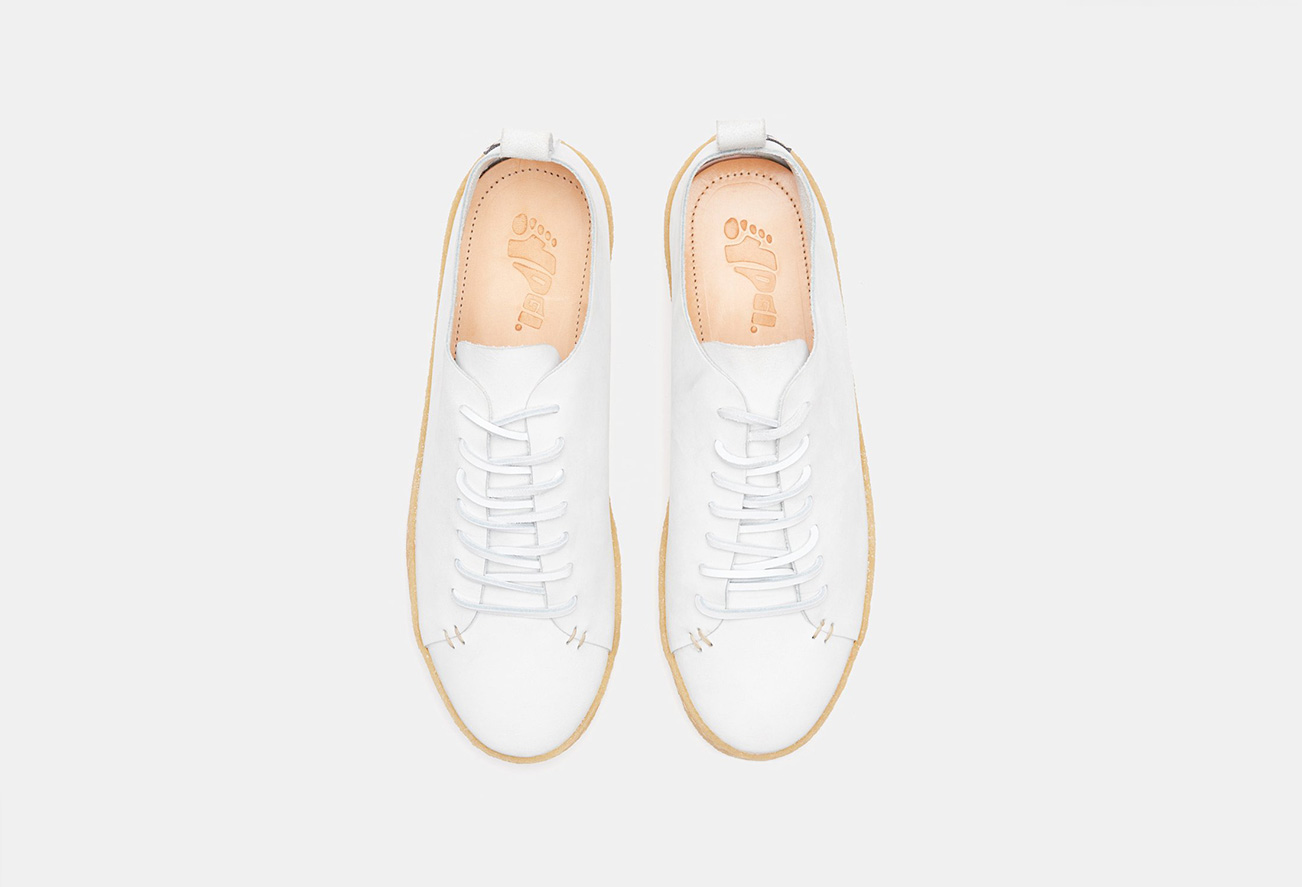 A hard-wearing Vibram sole can transform the fortunes of any shoe and that is certainly true for the Yogi Ruder Loafer. One of the more formal styles in the Yogi footwear selection, the Ruder is a smarter, slicker alternative to a classic patent brogue or leather Oxford shoe. Beyond the full leather uppers and even the softer suede uppers, the Vibram rubber sole remains the focal point of the design as it offers both comfort and grip in even the most slippery conditions. Which makes it a contemporary, understated formal men’s shoe that is a lot more hard-wearing and long-lasting than most loafers out there.

The Lawson is perhaps one of the most eccentric styles in the Yogi footwear collection but that doesn’t mean it isn’t as wearable as the other styles. A modern take on the classic boat shoe, the Lawson uses just one eyelet on either side of the silhouette to pull the shoe together. Which makes it fitter tighter and inevitably more comfortable around the foot. Elsewhere, a traditional moccasin stitch runs around the front to form the toebox, a technique used historically on native American moccasins for decades. It’s another design detail that represents Yogi’s ability to transform traditional silhouettes into modern, versatile footwear. 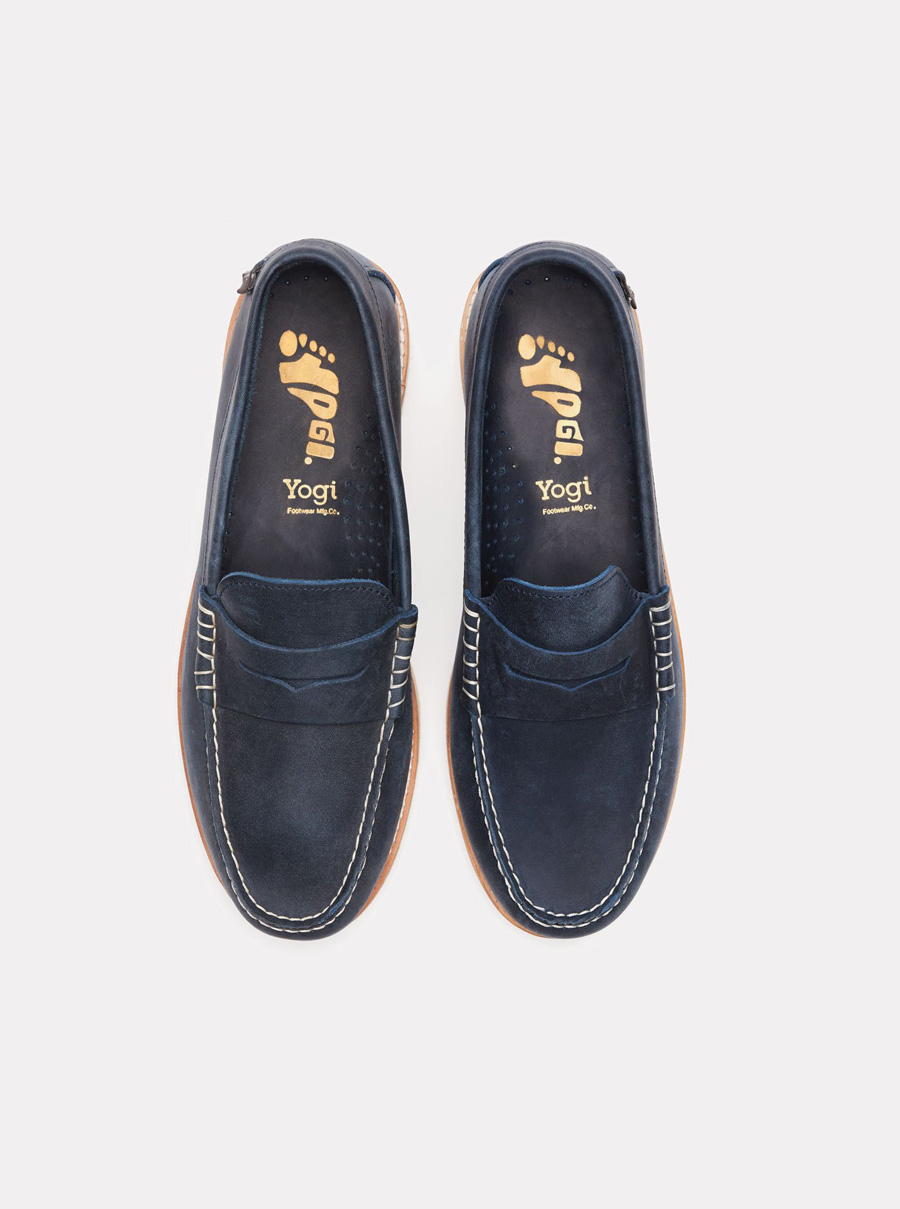 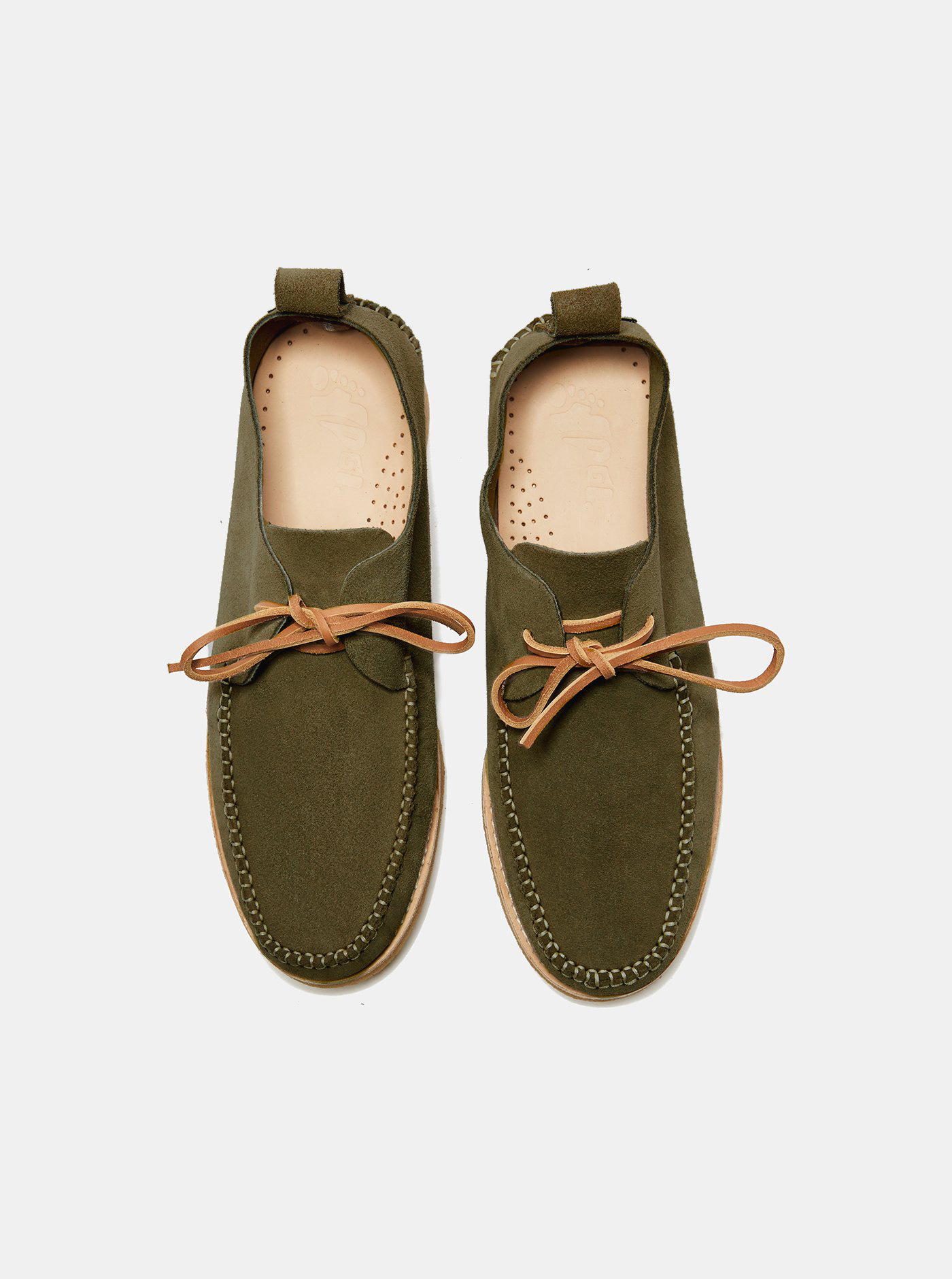 How Do Yogi Shoes Fit?

The most important part of any shoe review, of course, is sizing. When it comes to Yogi footwear sizing, all Yogi shoes fit true to size. 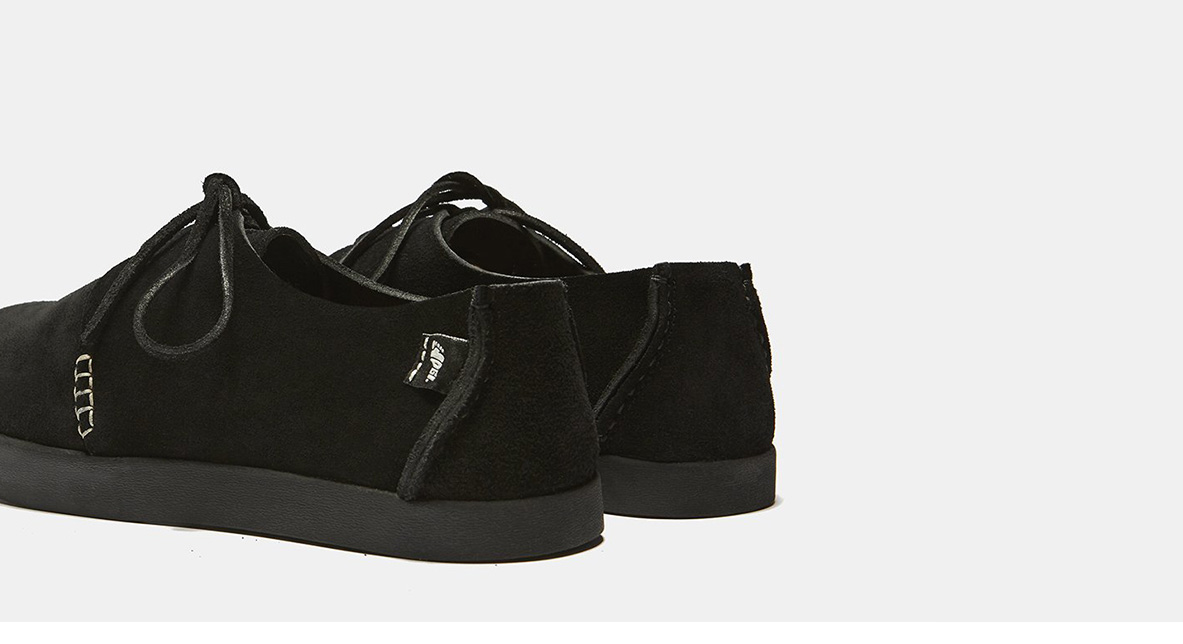