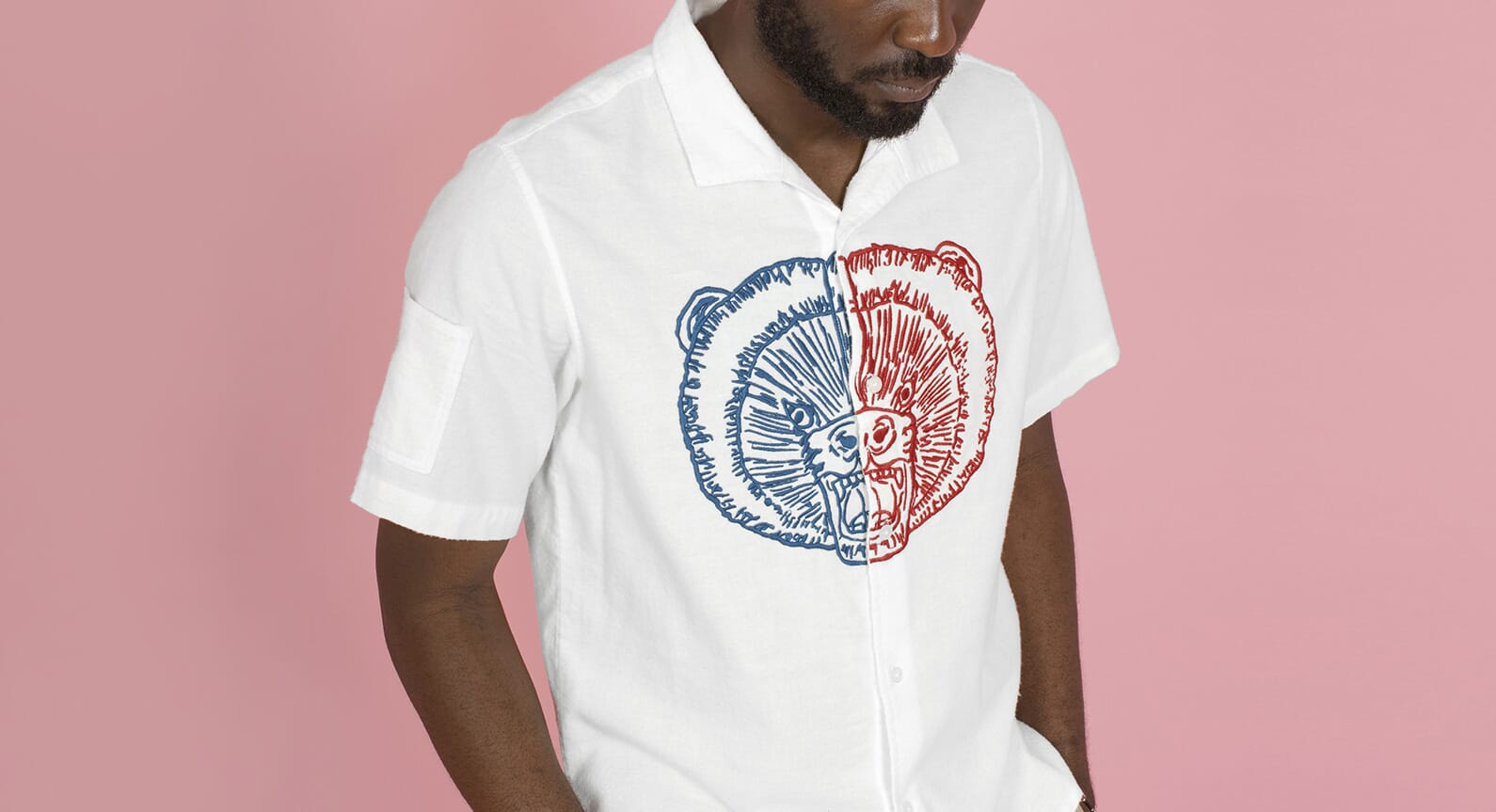 Richly ensconced in the history of clothing produced after the Second World War, Garbstore regularly mix the old with the new to create a range of contemporary clothing that references the past with a modern edge. For their latest Spring/Summer 2018 drop, which is expected to launch at OPUMO next week, Garbstore looks deeper into the archive to take inspiration specifically from the British coal workers and the National Coal Board of the 1980’s. 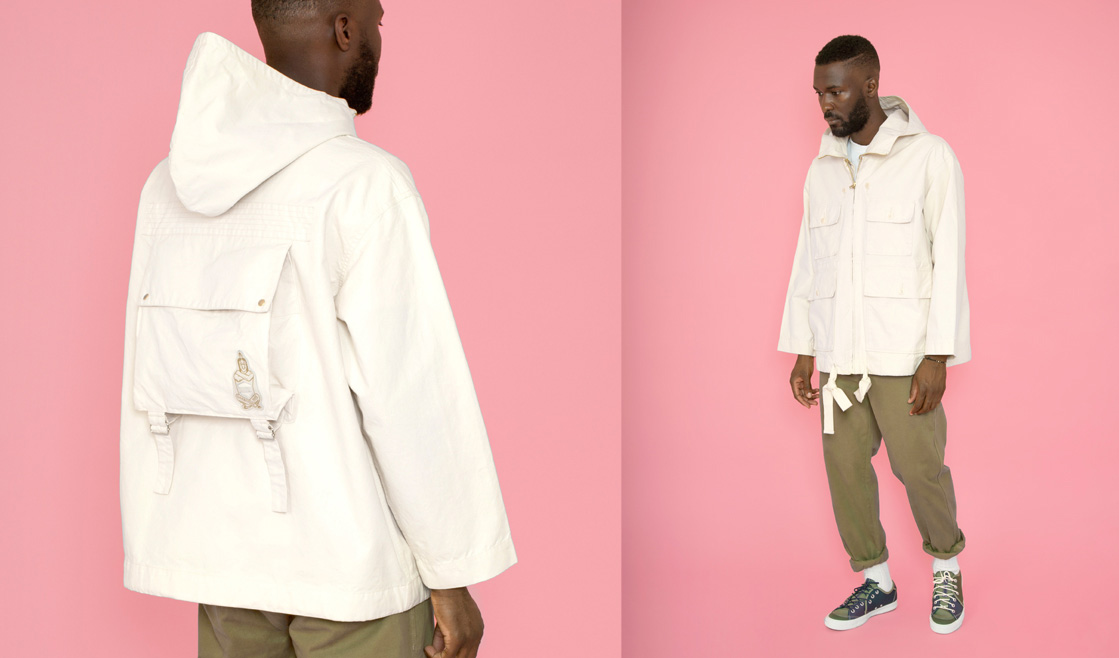 Workwear staples are reimagined and reinterpreted using techniques such as specialist enzyme washing to create an authentic, worn vintage effect. T-shirts and sweats have been emblazoned with a range of thought-provoking slogans whilst unique embroidered details have been developed and applied to outerwear and shirting to create a distinctive collection which perfectly embodies the signature ‘unfamiliar vintage’ aesthetic which has become synonymous with the independent British brand.

By focussing on functionality and hardwearing materials, the collection explores the use of Japanese fabrications which offer distinctive properties to each of the pieces. The standout Co-Op Trench, for example, utilises a high-density cotton which provides wind resistance whereas the Hereford Parka and the APS II Jacket feature a Japanese Repro Military canvas that contributes to its durability against the elements. 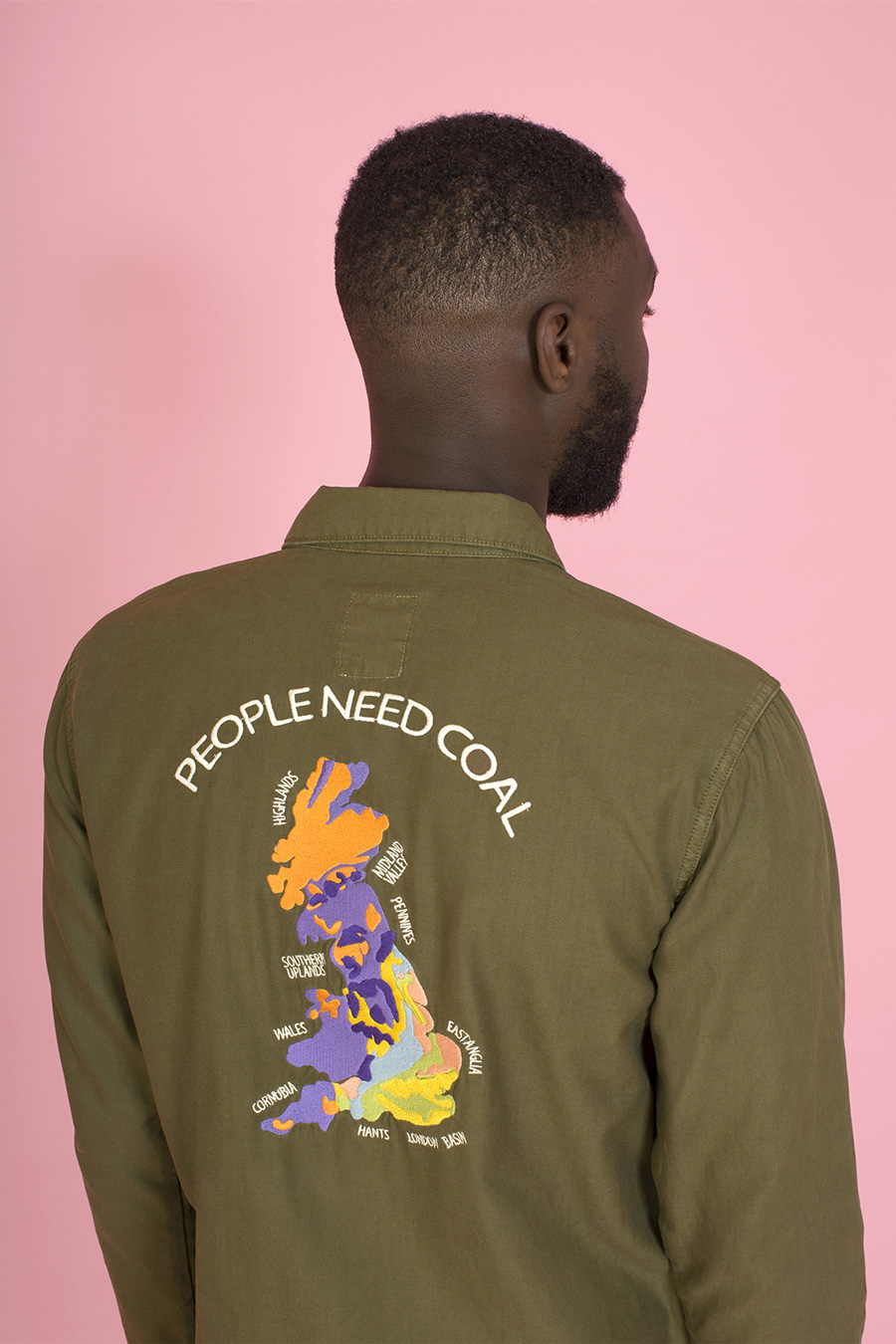 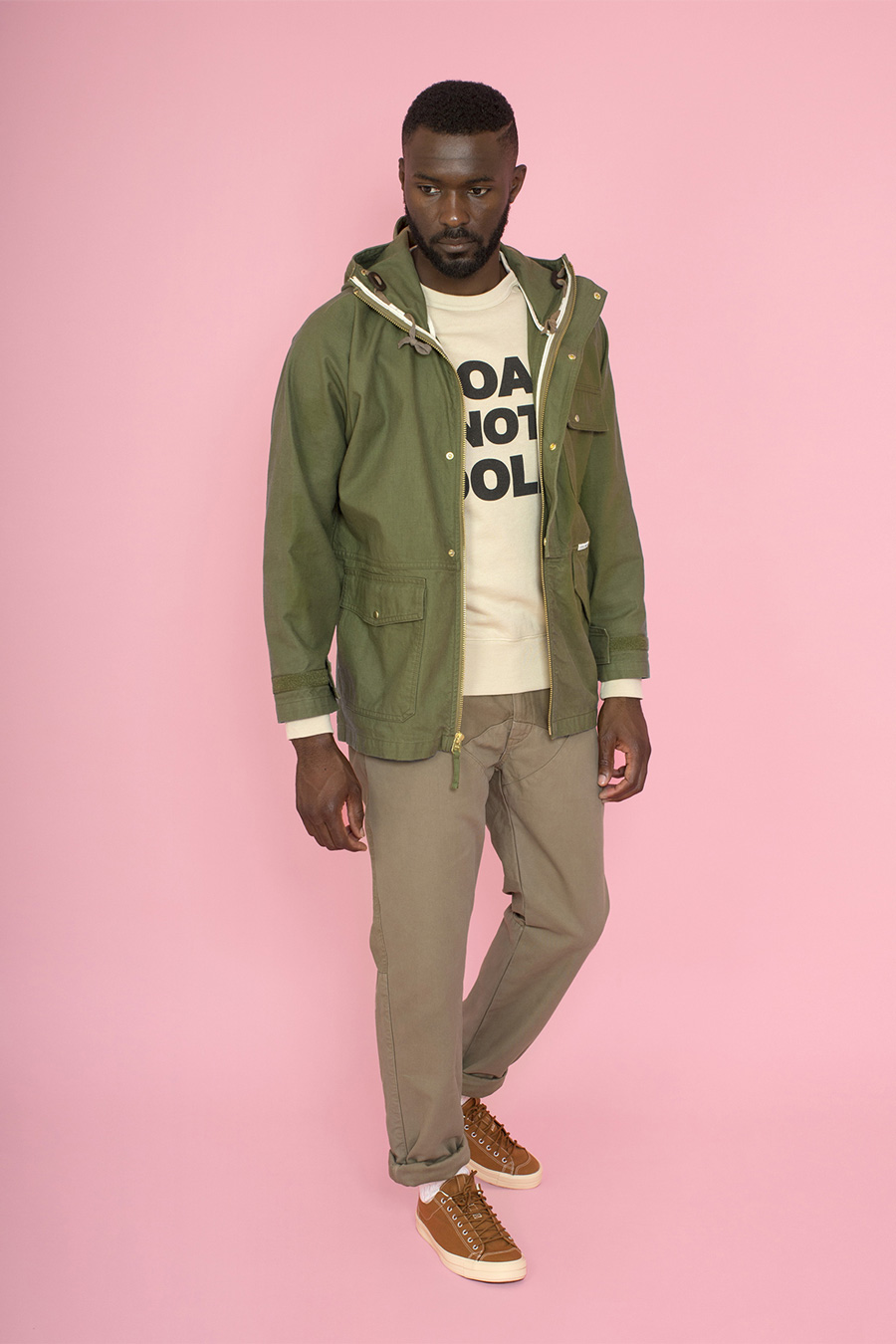 Other key pieces include the NCB Work Jacket, which is based on an actual British coal workers uniform, and is defined by its chest pocket print and reinforced pocket openings which are garment dyed and enzyme washed for an authentic finish. Other NCB references appear on a range of chore coats and matching trousers, while colourful embroidery across the ‘Jungle Shirt’, proclaiming that ‘PEOPLE NEED COAL’ gives the collection a dynamic edge. Of course, as always with Garbstore, elements of sportswear feature predominantly across the drop, and accents of vintage hiking wear are especially notable in the outwear offering and can be seen most predominantly in the Co-Op Pullover Shirt and the Co-Op Parka. 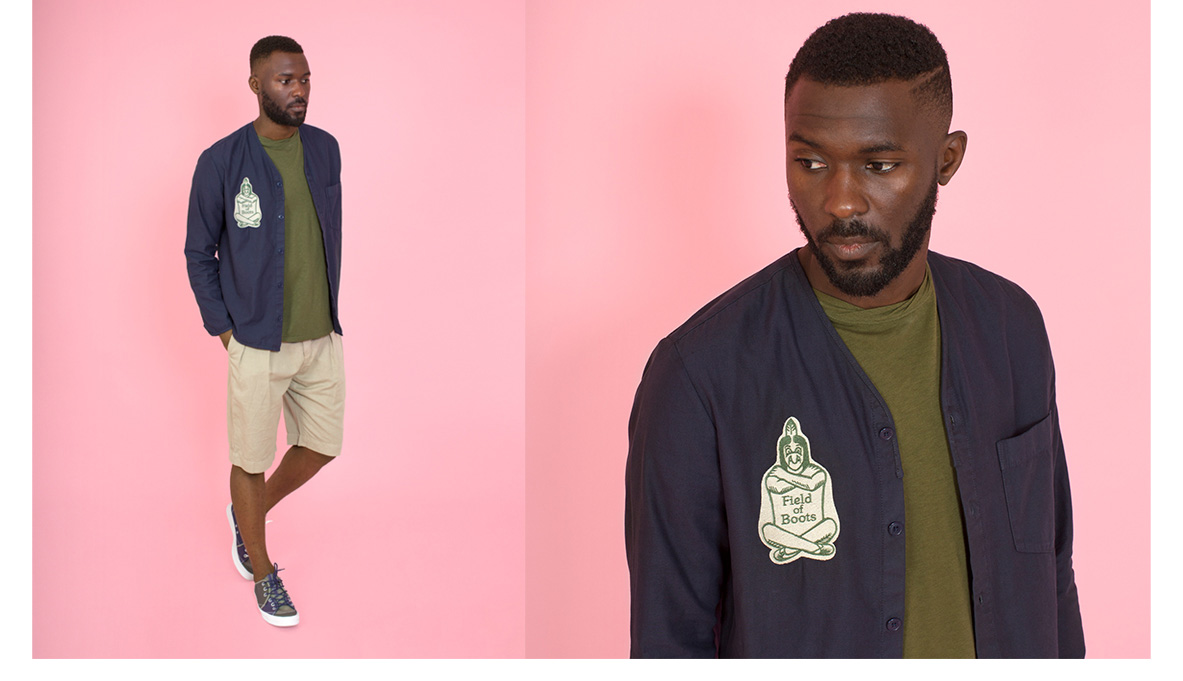 The Garbstore SS18 collection will be launching at OPUMO in late February.