A Riad of Relaxation: Elements Lab' LM House in Casablanca 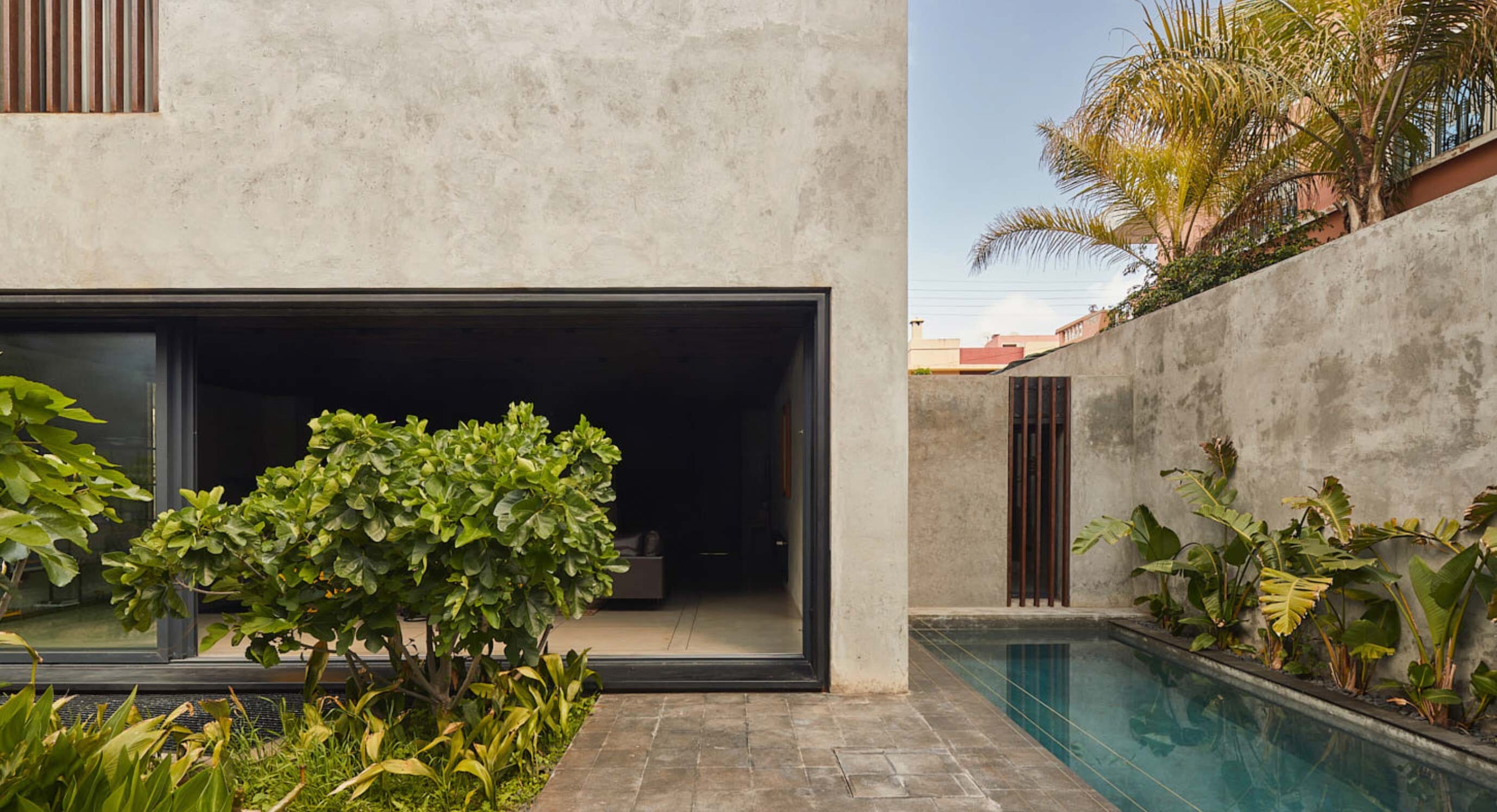 Elements Lab adapt their riad-inspired plans so as to fit in with local modern typology. Situated in Casablanca, the economic capital of Morocco, a chaotic city of almost 5 million in which cars are rapidly replacing trees, LM House was envisioned as a haven. The designer–who envisaged the home for their own family–conceptualised a quiet place away from the chaos, a fortress against the constant agitation of everyday life. 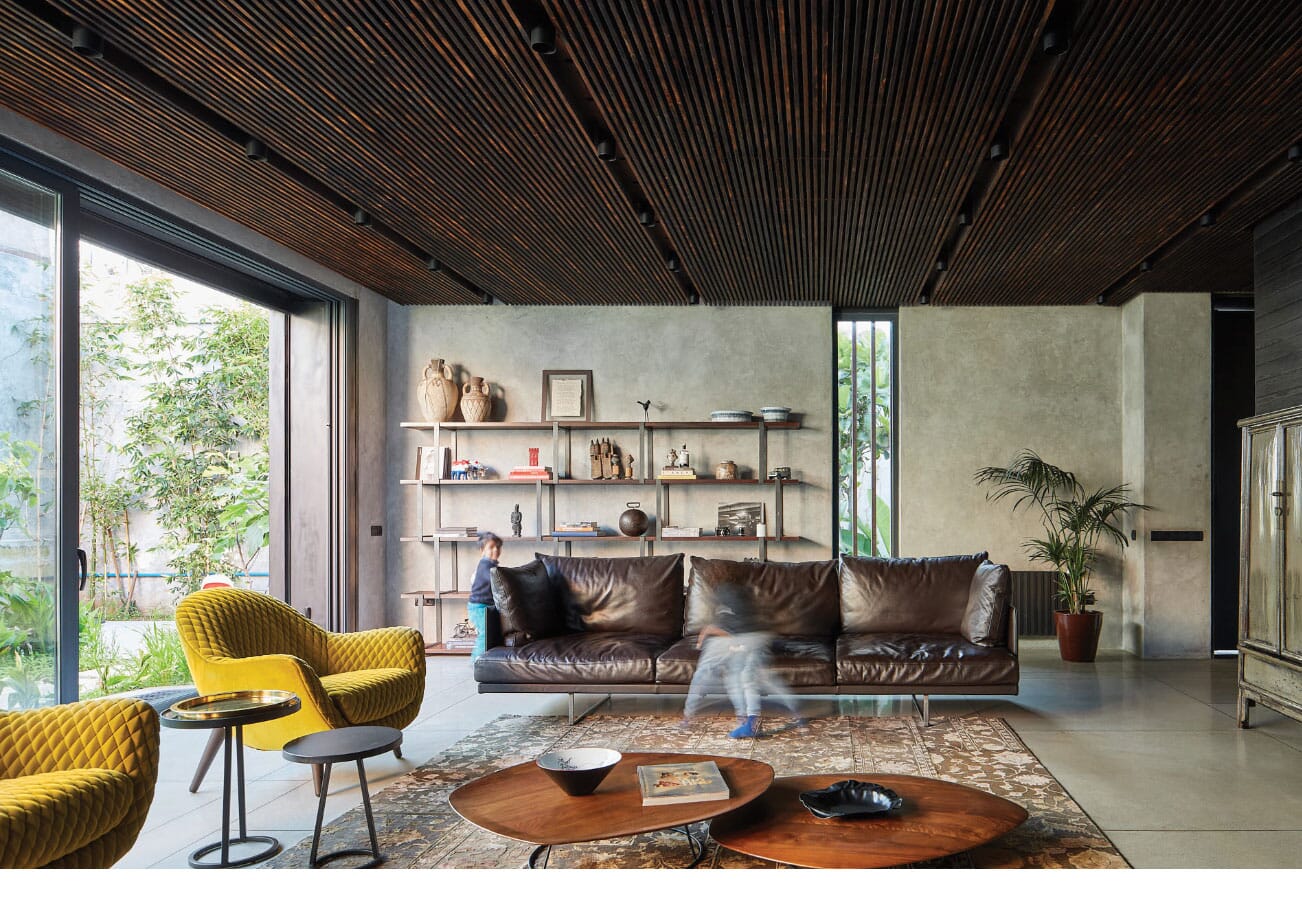 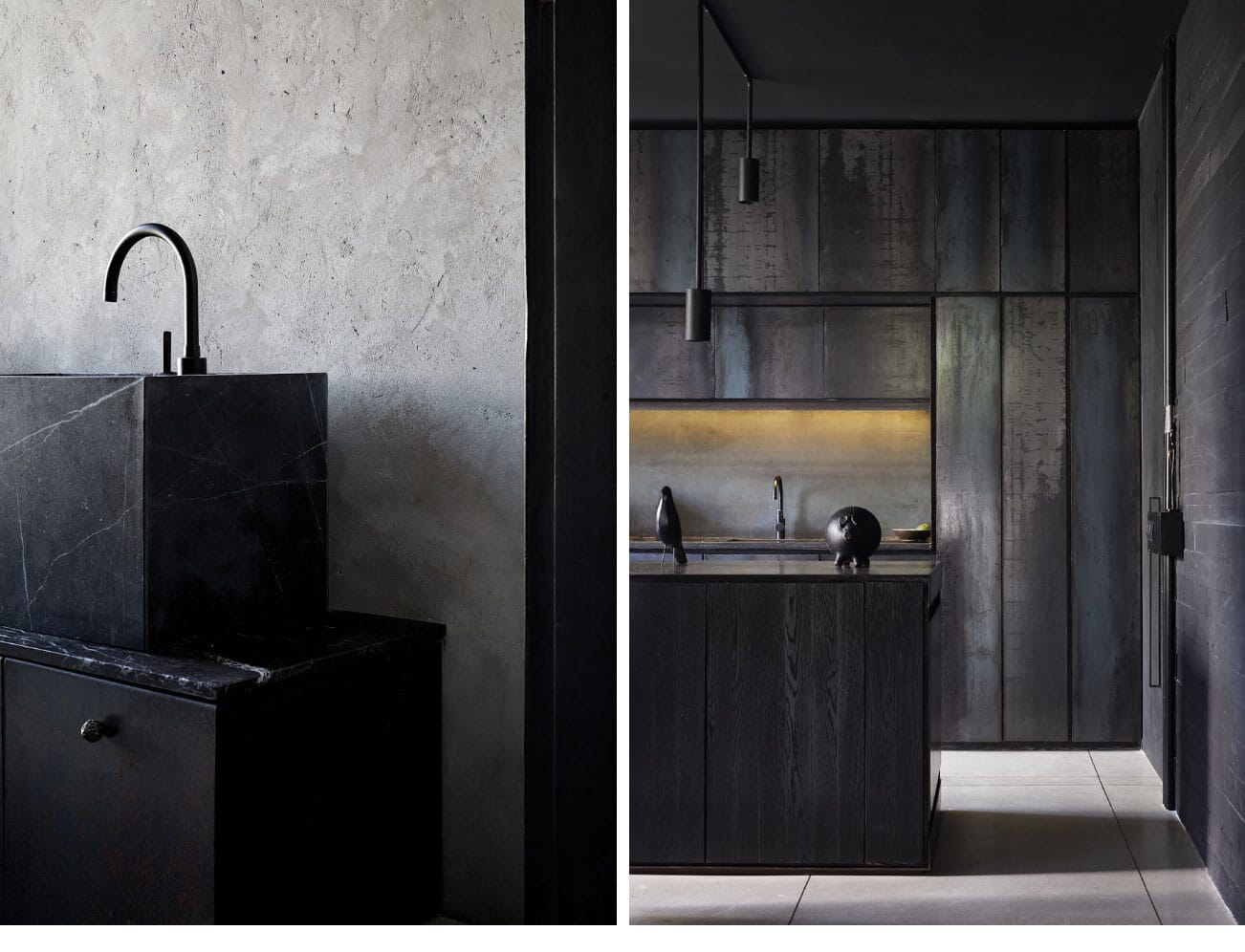 Inspired by the riad, which is closed off from the public but open in its centre to a planted patio, Mehdi Barrada found that the plot that was to receive LM House did not allow the plans. Barrada had to adapt plans, turning the property into a town house with a garden around the periphery, the exact opposite of the riad. This townhouse is a protective bunker in the middle of a shield of greenery. 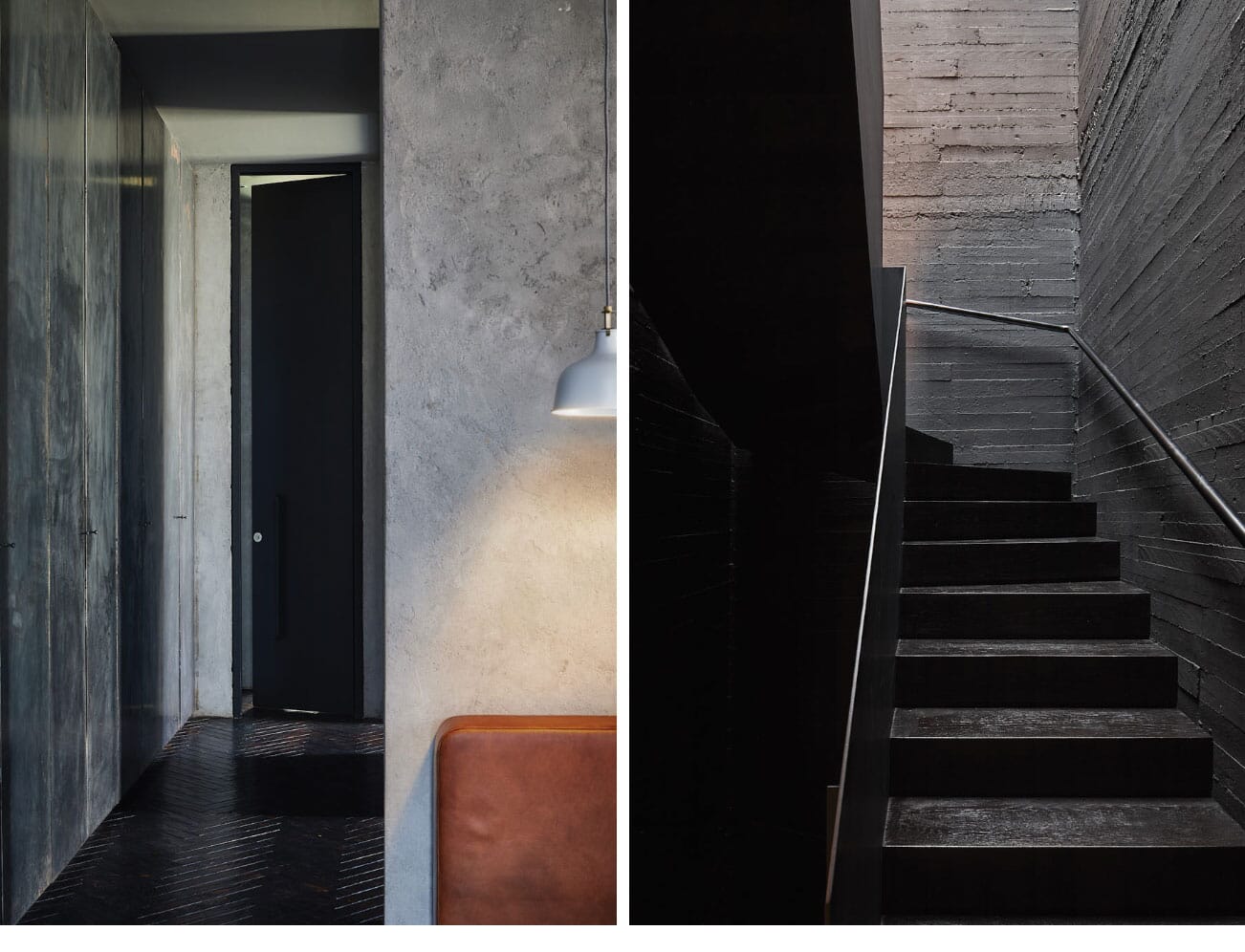 Inside, though, is not what you’d expect to find in a protective bunker. The modern interiors are minimalist but carry a distinctive homeliness thanks to the use of natural materials and flashes of vibrant colour. 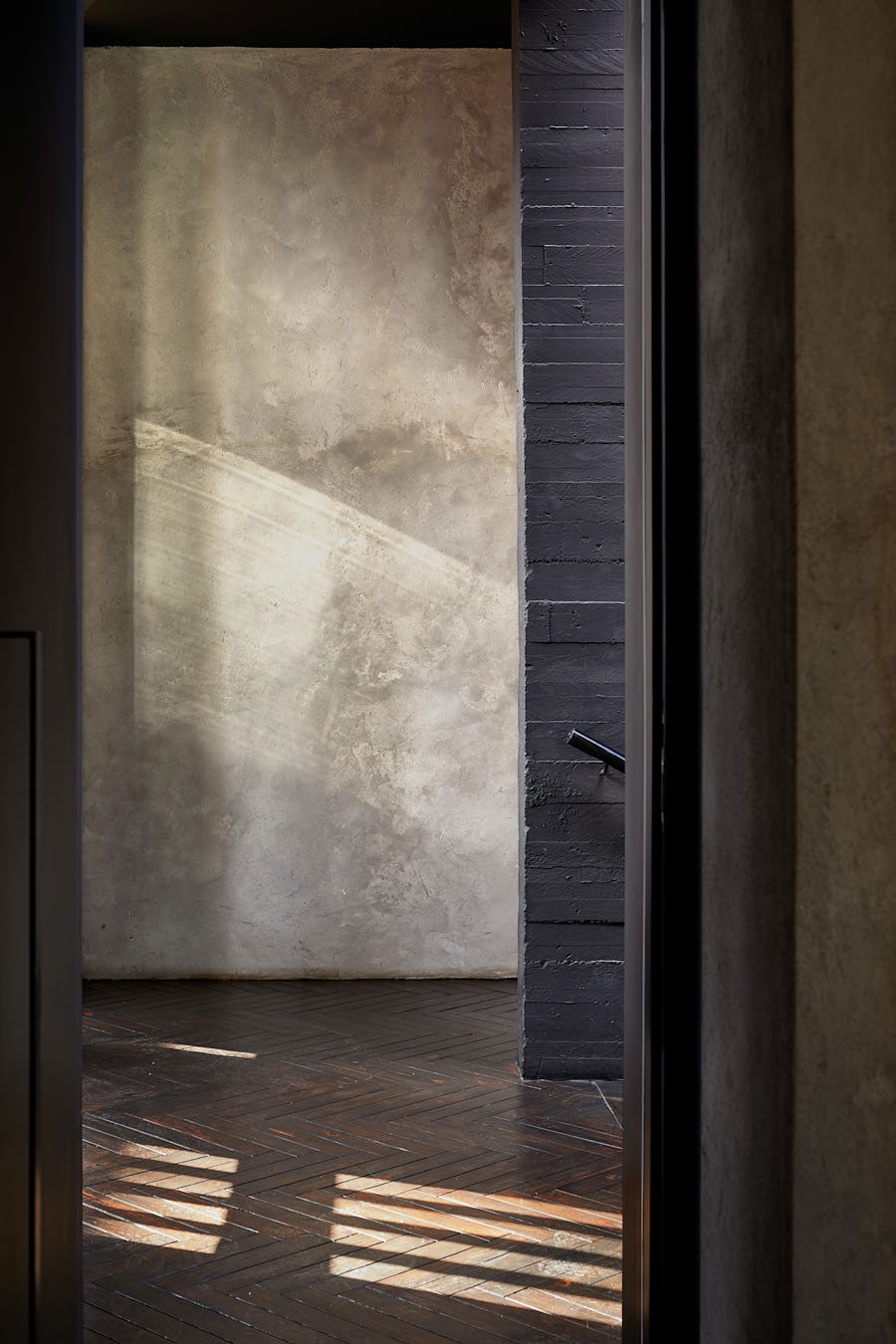 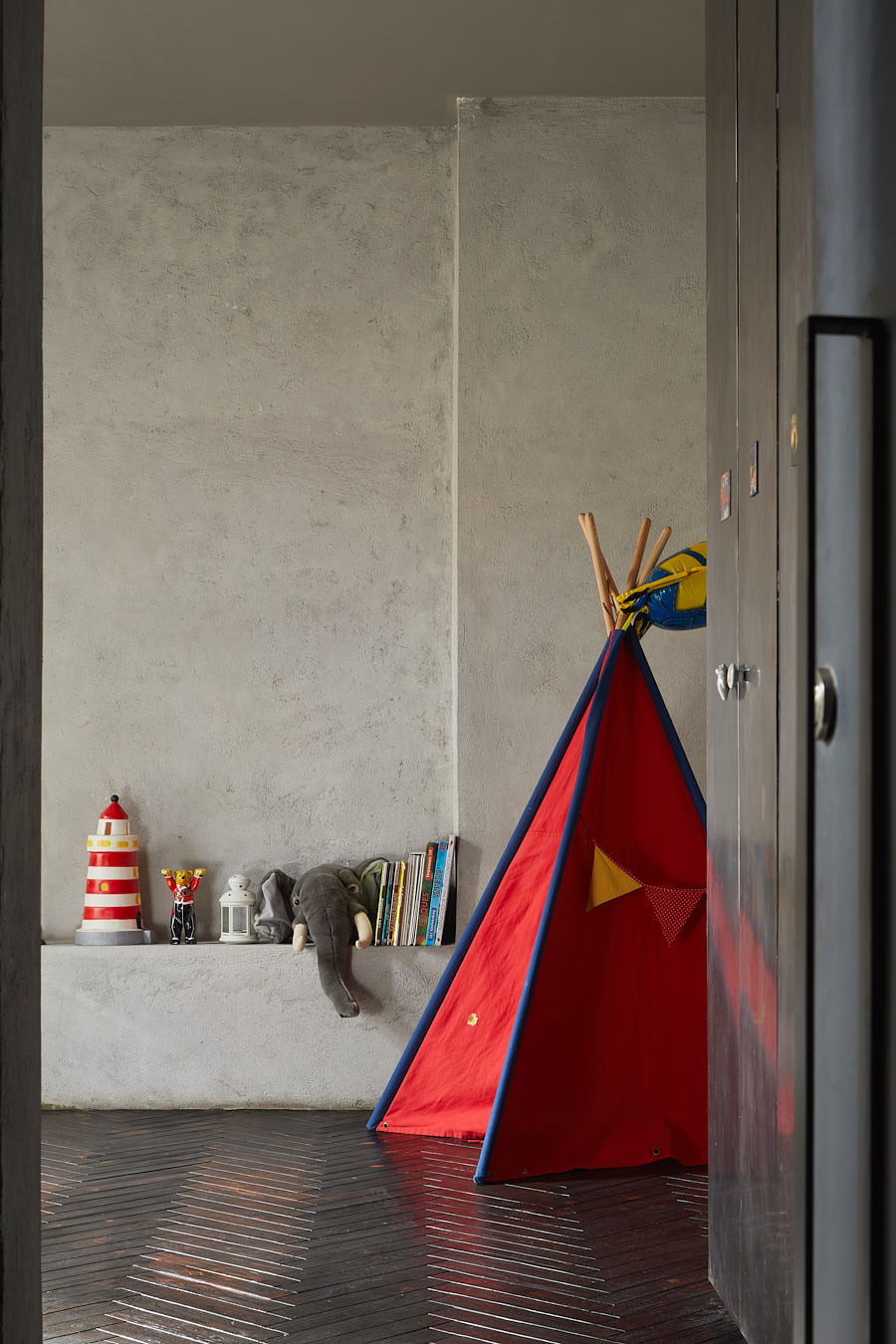 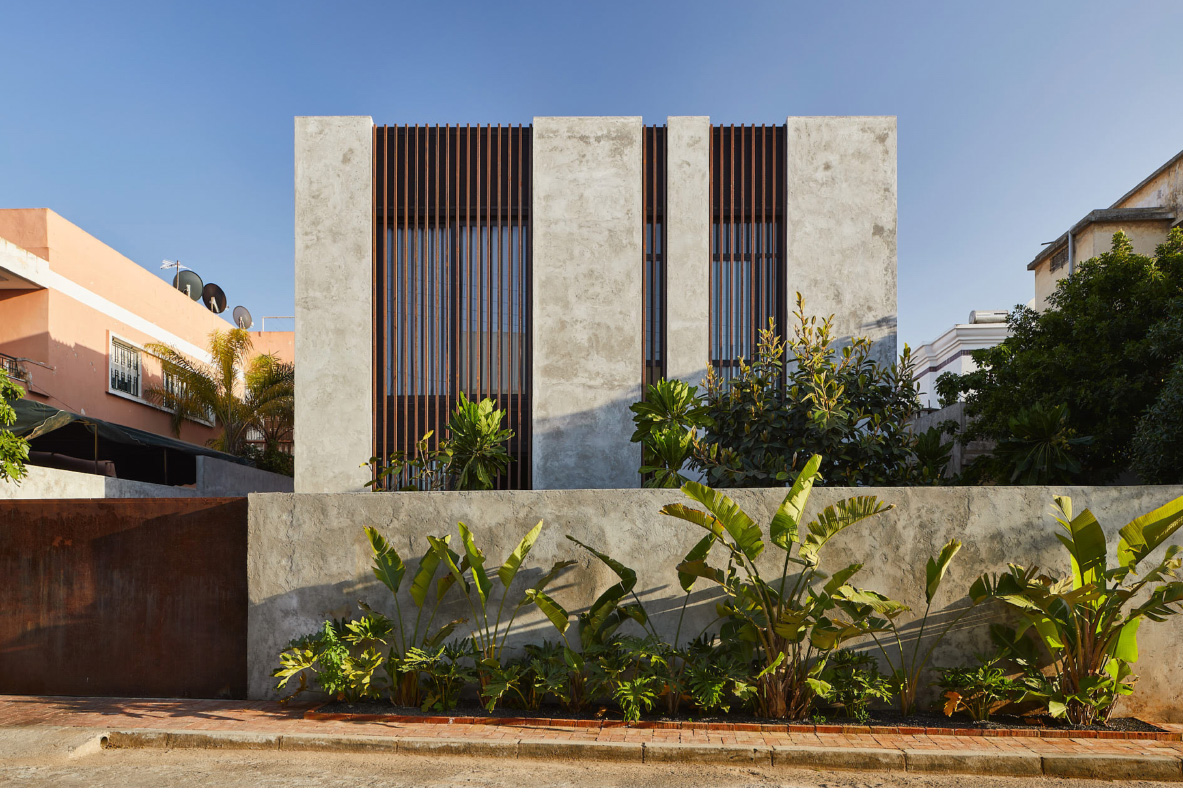 Keep up to date with all of Elements Lab' work by following the studio on Instagram, @lmntslab.

If you’re on the hunt for another one of the world’s finest getaways then you need to check out the spectacular Kumaon Hotel: The Minimalist Jungle Retreat Hidden in the Himalayas.