How To Achieve The Perfect Shave With Marram Co 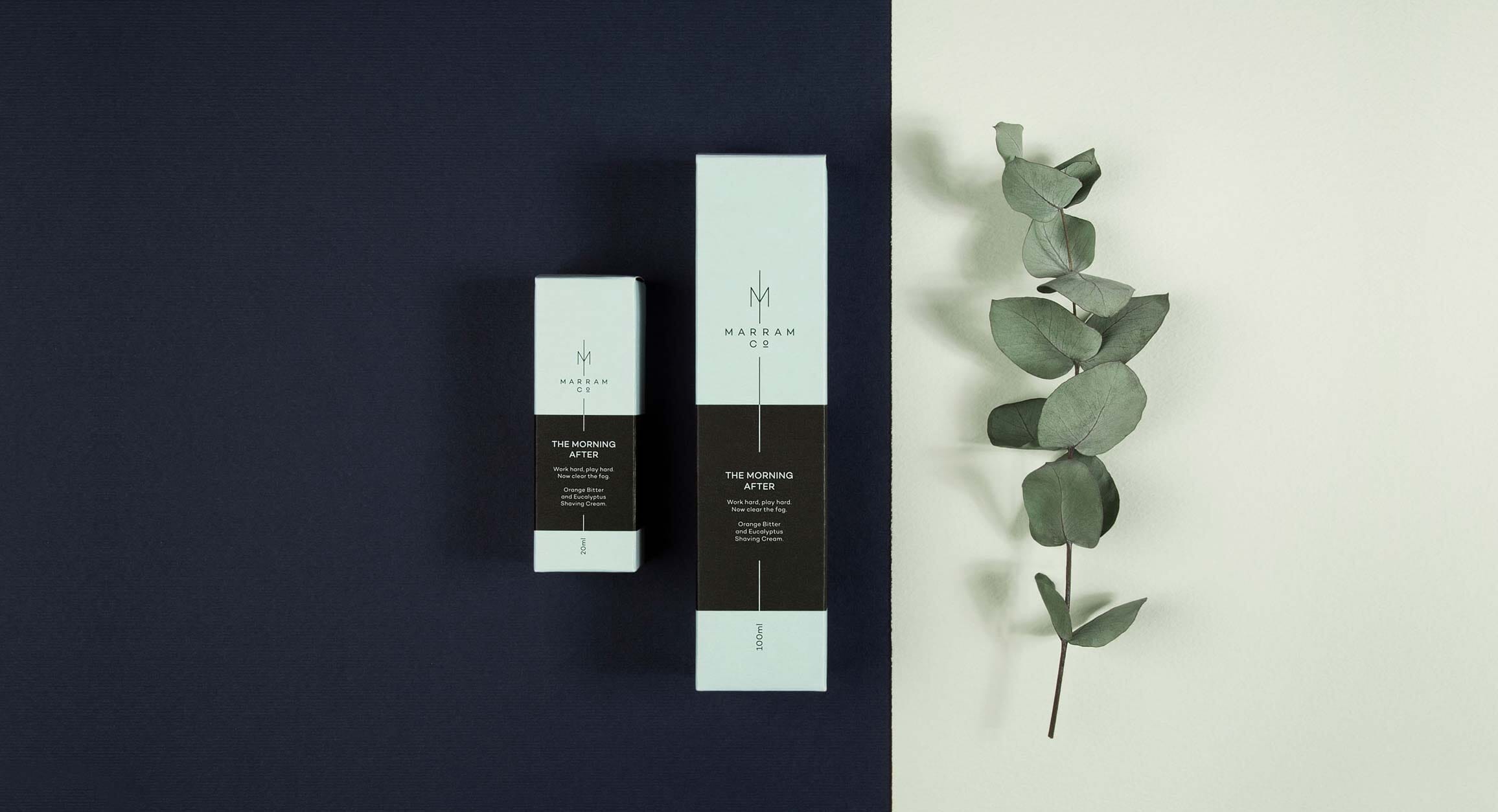 70% of men say they hate shaving, but it’s something most of us have to do. This is the starting point for Marram Co’s mission. Why shouldn’t men enjoy the five minutes spent in front of the mirror to begin their day? By eliminating the common skin problems associated with shaving, making the paraphernalia aesthetically pleasing, and giving you complete choice of which shaving cream to use at different points in the day, Marram Co are changing the way men see shaving. It’s no secret, but few act upon the fact that the key to a great shave is preparing the skin beforehand. This is another founding block of Marram Co’s shaving revolution. So, scroll down to check out the 5 simple steps to help you achieve the perfect shave. 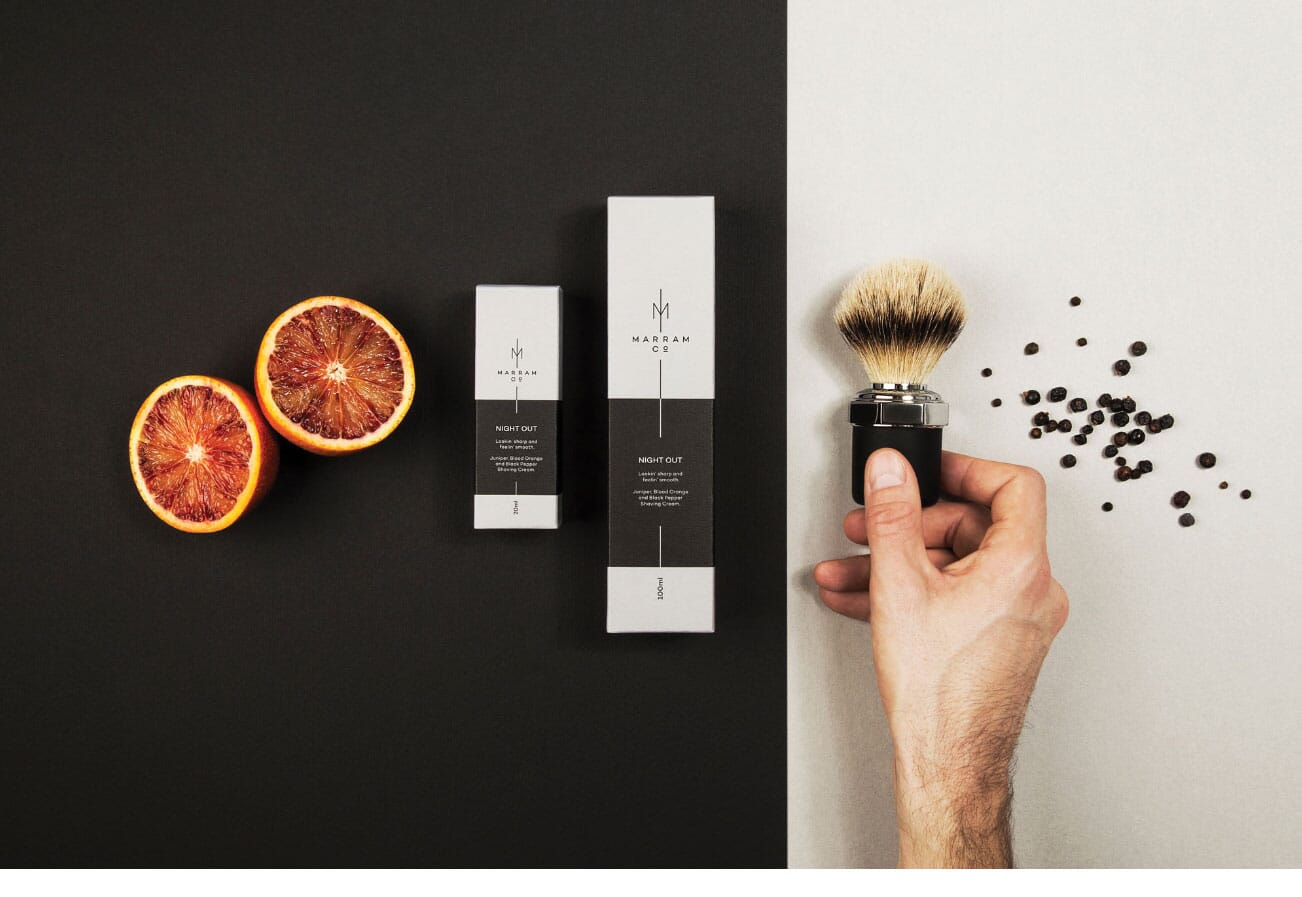 Step One: Preparation Is Everything

The first step in your shaving routine is the hardest: picking which shaving cream to use. The good thing is, with Marram Co's Taster Set you can try each of the offerings to find your favourite. Four 20ml tubes, each of a different cream: Power Up, The Morning After, Night Out and Wake Up Call. This range is sure to have you covered for any occasion.

The key to a great shave is not just the razor, as we have been led to believe, but how you prepare the skin pre-shave. Packed with essential oils, these creams will lubricate, soften and protect during your shave. This minimises the chances of the notorious post-shave skin irritation reported by 79% of men. It's the perfect building block to achieving the perfect shave. 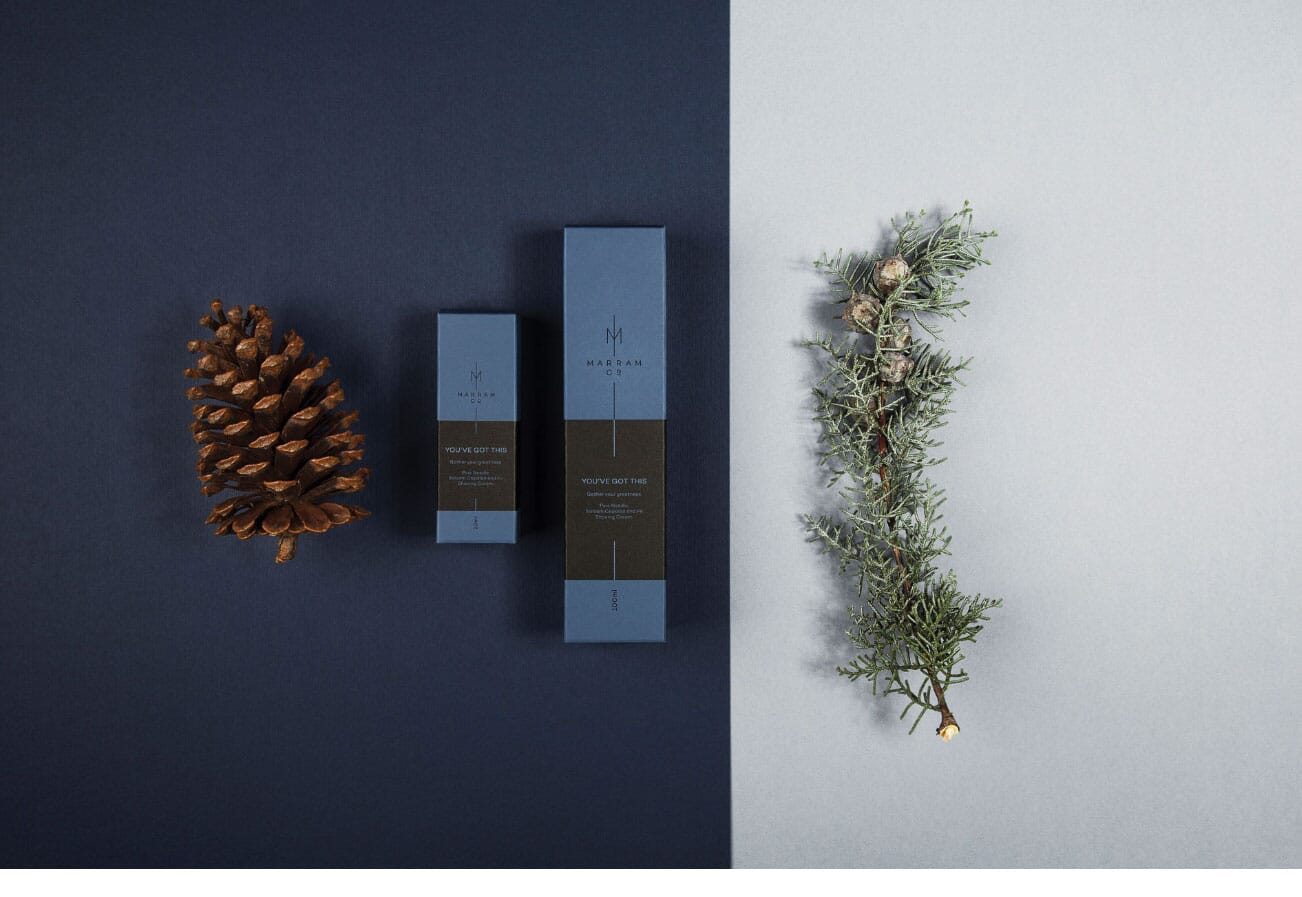 Step Two: Lather Up The Skin

The preparation for a great shave doesn't just stop at step one. You need to be preparing the base of your lather with this Marram Co Double-Layered Stainless Steel Bowl & Badger Hair Brush.

Wet your shaving brush with warm water before whipping up a thick lather in the bowl. Badger hair is used for the brush because it is the most absorbent of all animal hairs and keeps its shape when wet. When applied to the skin in a circular motion, the lather will make your hairs stand straight, ready to be shaved closer to the skin as well as softening them. Diameter for diameter, dry stubble is as strong as copper so it's essential to soften your stubble before shaving. 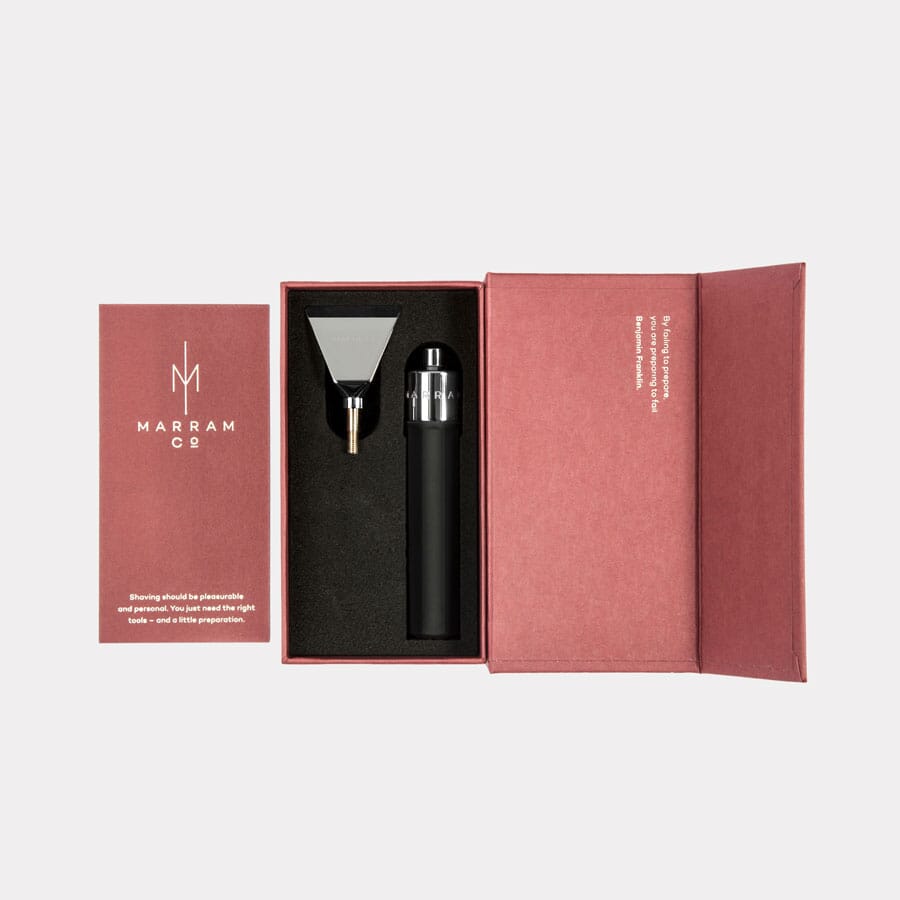 Now that we've taken care of the preparation, the main event can begin. We obviously need a great razor to get the job done. The Marram Co Modern Razor has you covered. Because the blades are much cheaper than conventional razor blade packs, you have the luxury of replacing the blade each shave. Sharper blades mean less in-growing hairs and irritation because instead of pulling the hairs from below the skin’s surface, it cuts cleanly on the surface of the skin.

It's the sort of razor that you try once and you won’t ever go back. Marram Co's safety razor takes a double-edged safety blade for the classic, responsive shave. If you have never used a safety razor before, you should give it a try. You get a closer, more responsive shave as you are in the driving seat, angling the blade perfectly to your contours. And, you are less likely to suffer from sensitivity, blade cutting or any of the other dilemmas that you so often face.

You're nearly there now, but you're not finished just yet. Use the Marram Co Post-Shave Moisturiser to rehydrate the skin because, as you well know, shaving can be hard on it. Moisturising is proven to fight the effects of ageing and sun damage. This moisturiser is completely natural, containing no parabens or artificial chemicals. Don’t worry about greasy skin after using this either. The molecules of the oils used are so small that they’re quickly absorbed into the skin rather than sitting on the surface. 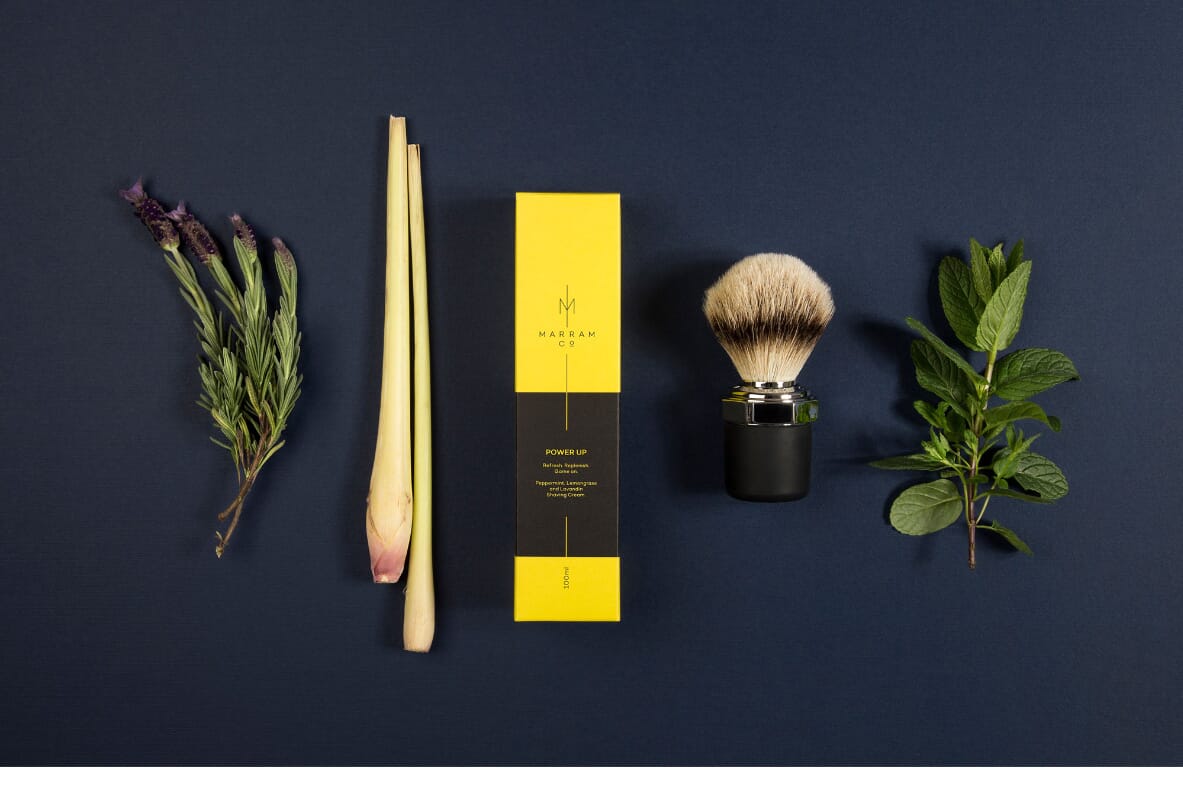 Now you know how to achieve the perfect shave, go ahead and shop the entire Marram Co collection at OPUMO.

Still looking for other ways to improve your morning routine? Then check out the 5 new grooming essentials that will be sure to change your life.