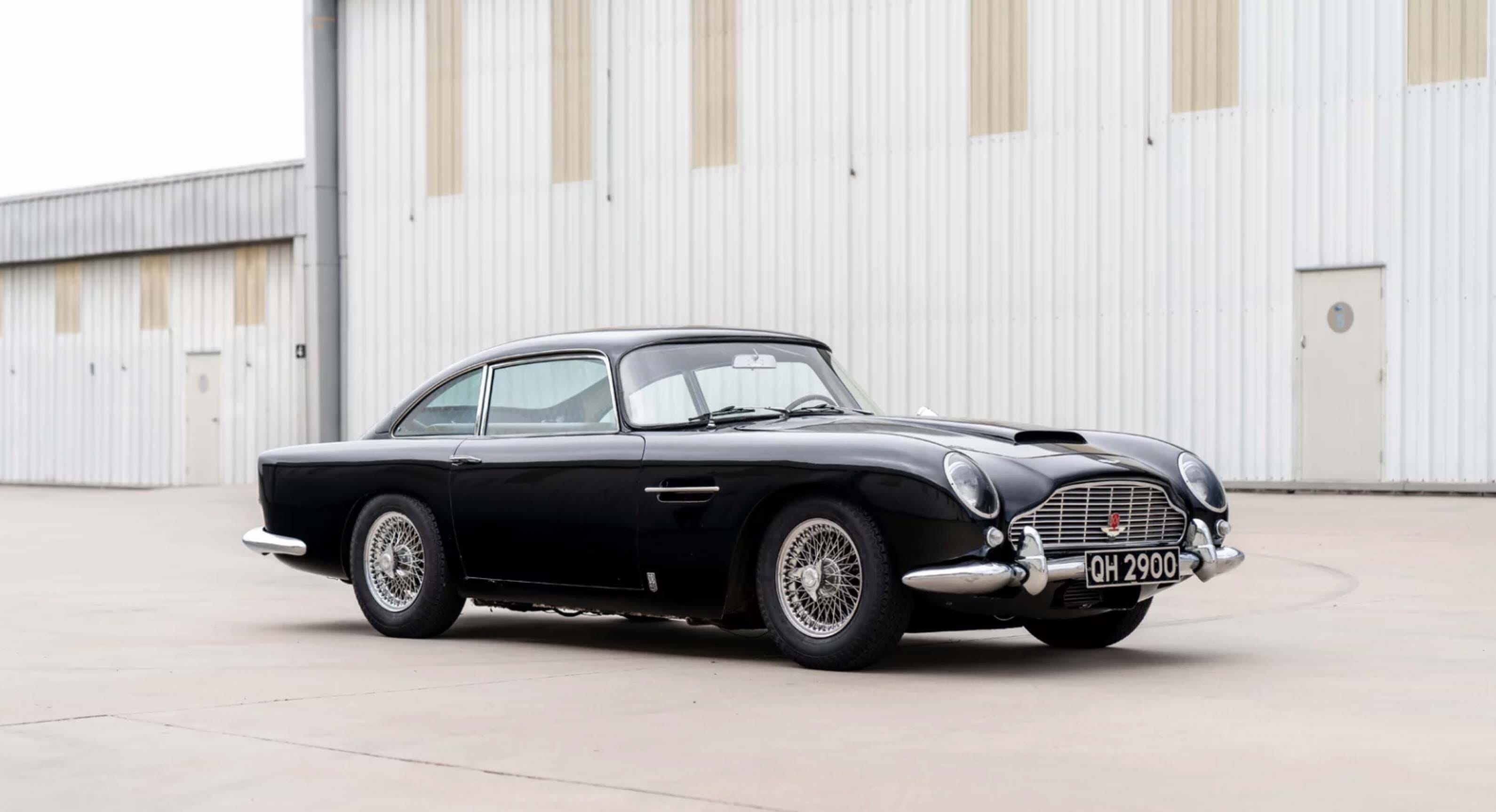 This hugely desirable low mileage Aston Martin DB5 has just found a supremely fortunate new owner who bought it at auction in California.

When Sean Connery as James Bond drove a DB5 in 'Goldfinger', the film-makers dubbed the it "The Most Famous Car In The World" at the 1964 New York World's Fair and a legend was born. 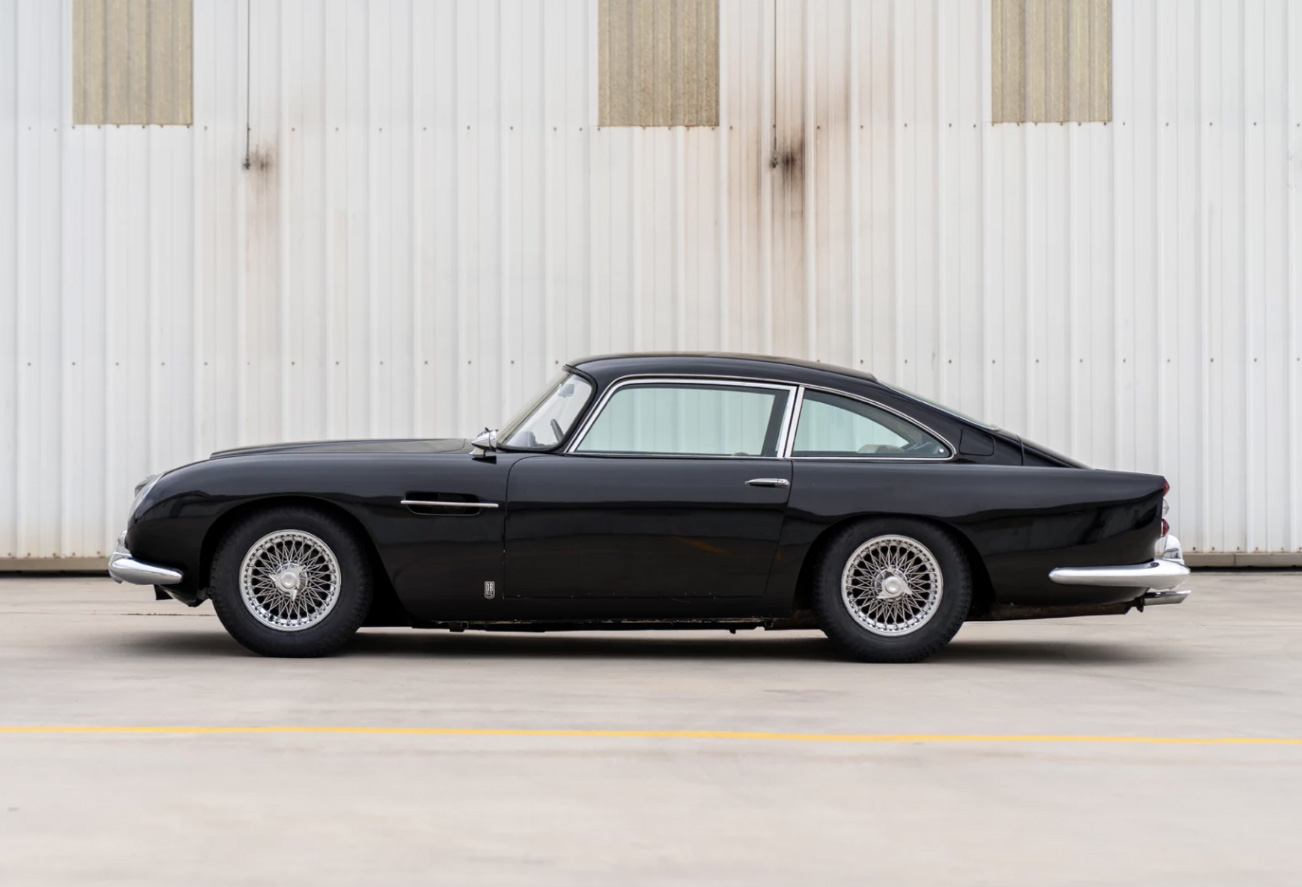 What Makes This DB5 So Special?

This DB5 is one of just 220 LHD models produced and, astonishingly, has covered just 62,878 miles. The black paintwork is a period respray now showing crazing, characteristic of its age. It boasts the rare factory-fitted "Normalair" air conditioning.

The interior revels in its originality. Beige leather seats make no pretence of being anything other than 53 years old. There's a period radio. Even the wood on the steering wheel is a little cracked. Characterful.

Up front, the straight six engine is ready to convey its new owner at speeds of up to 145 mph, hugely fast for its day.

How Much Could I Have Secured It For?

Gooding and Company auctioned the car at their Pebble Beach sale, achieving £550,000, significantly below estimate. The new owner has secured himself an extraordinary classic Aston at what, for a DB5, is a bargain price. 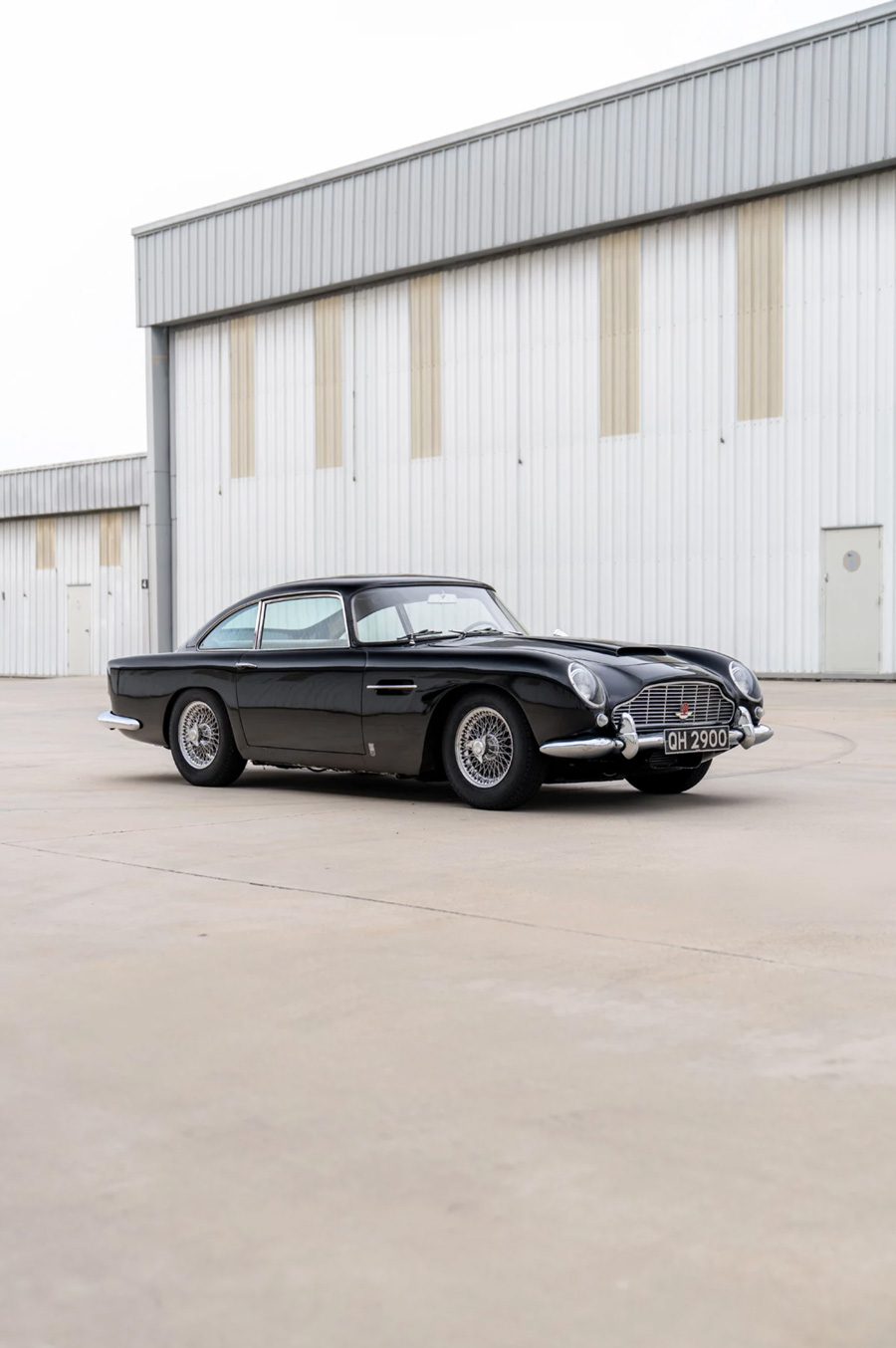 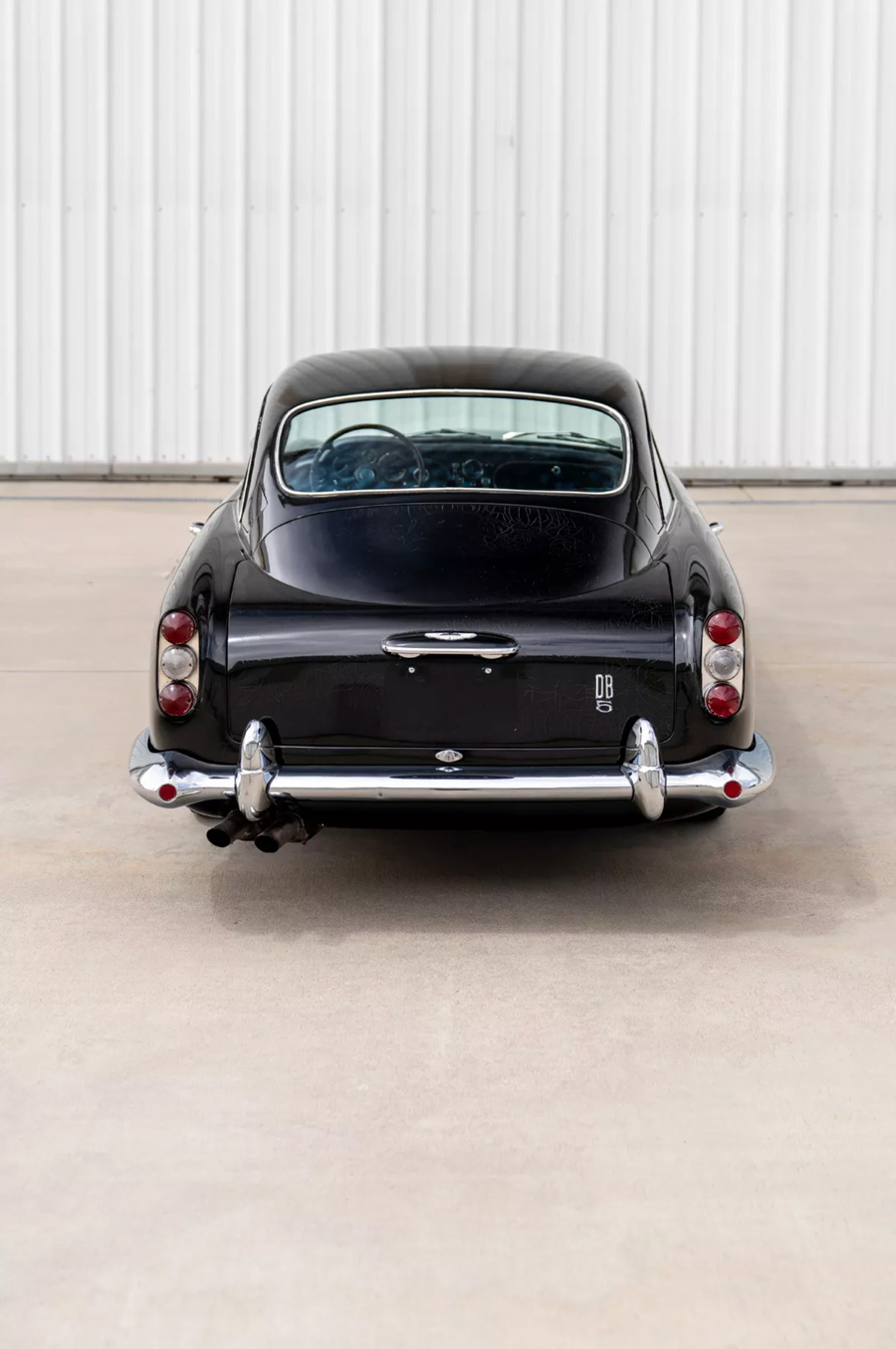 If you like the look of this then you need to see check out the record-breaking DB5 which was once owned by Paul McCartney. 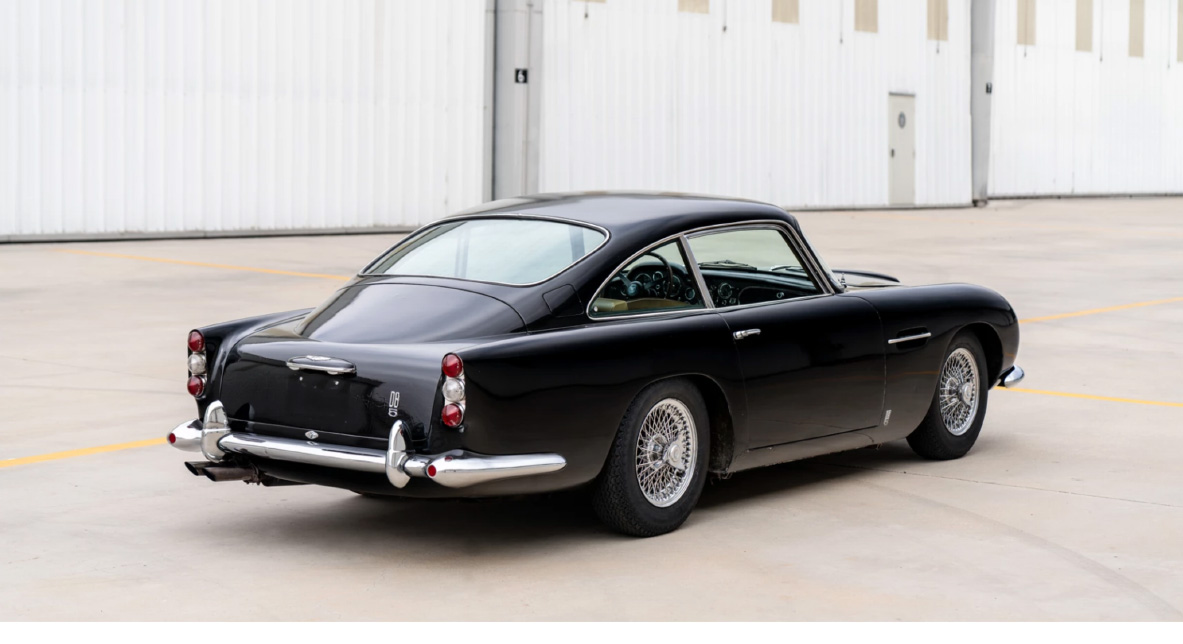