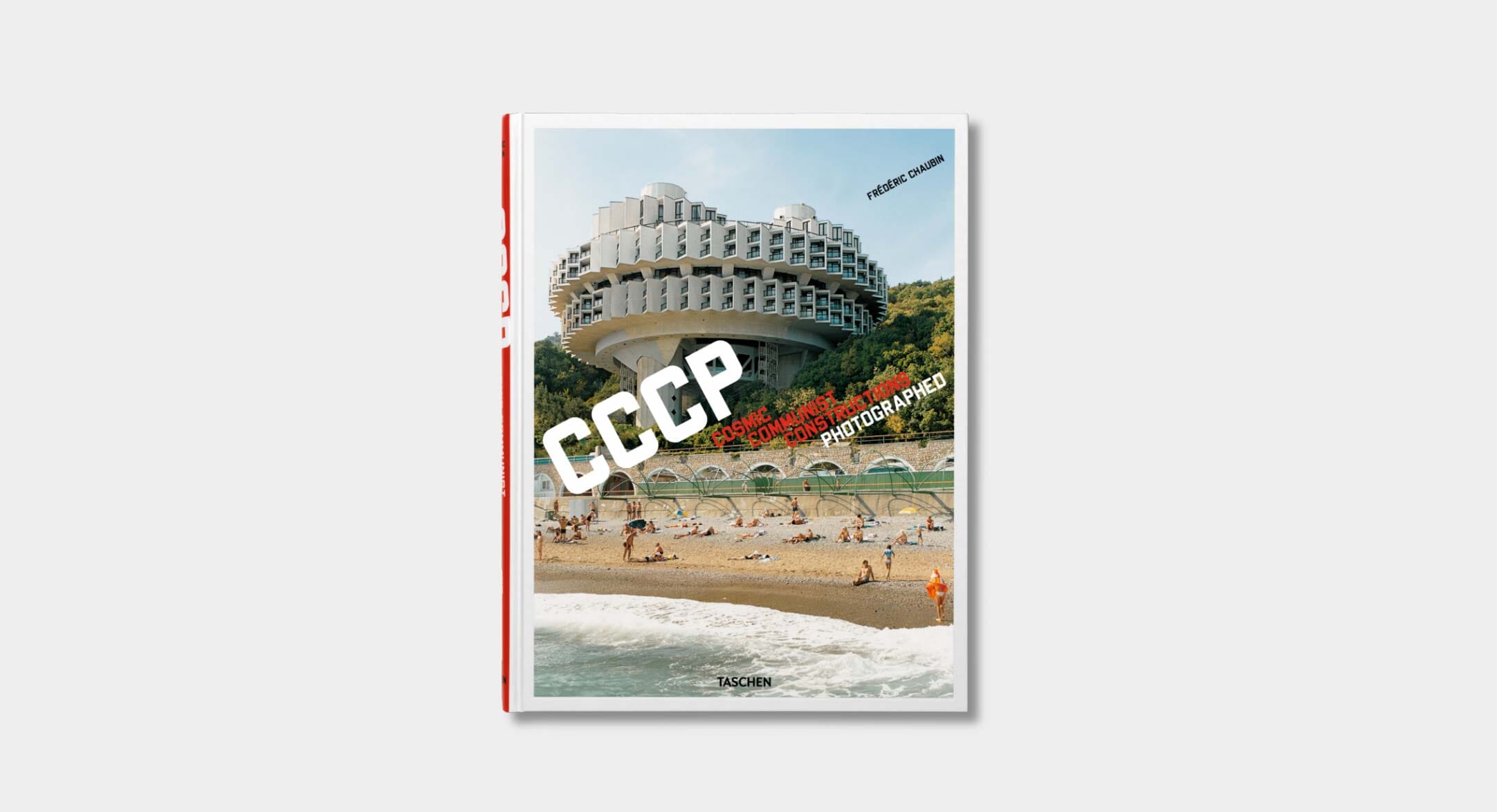 This brand-new title from Taschen – CCCP: Cosmic Communist Constructions Photographed, which arrived on the OPUMO shelves this week – offers another fascinating insight into the history of Soviet Union. Author and photographer Frederic Chaubin undertook a decade-long mission to visit and document examples of grand – but often forgotten – Soviet architecture dating from the 1970s and 1980s.

Soviet brutalism is not something traditionally thought of as beautiful, but photographer Frederic Chaubin’s stunning imagery, as he describes as "powerful and dreamlike," will go some way to changing that. 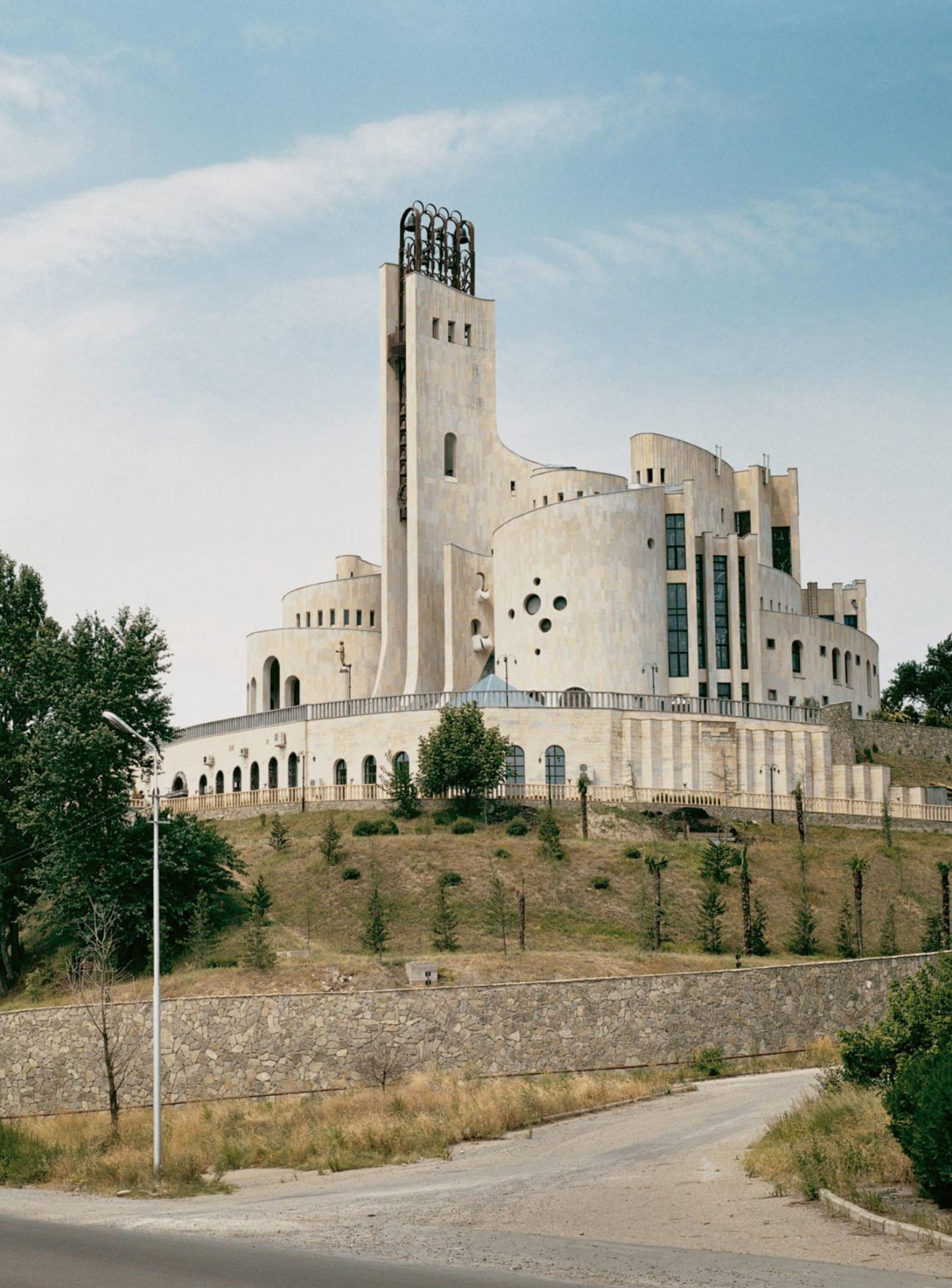 Over seven years, Chaubin travelled to several USSR countries from the edge of the former empire and focussed his lend on the innovative and unseen designs of what he calls the fourth age of Soviet architecture. The 1970s-1990s was a strong period for Soviet architecture, especially in the peripheral state republics, where these eccentric designs were an expression of striving for independence. 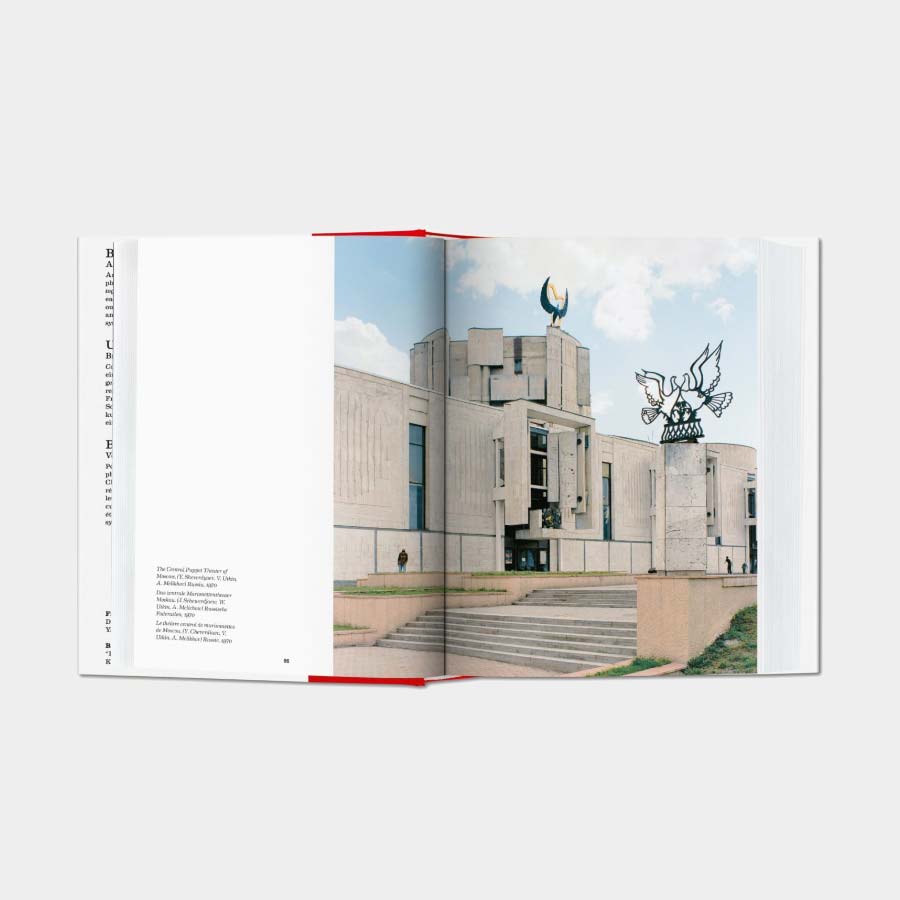 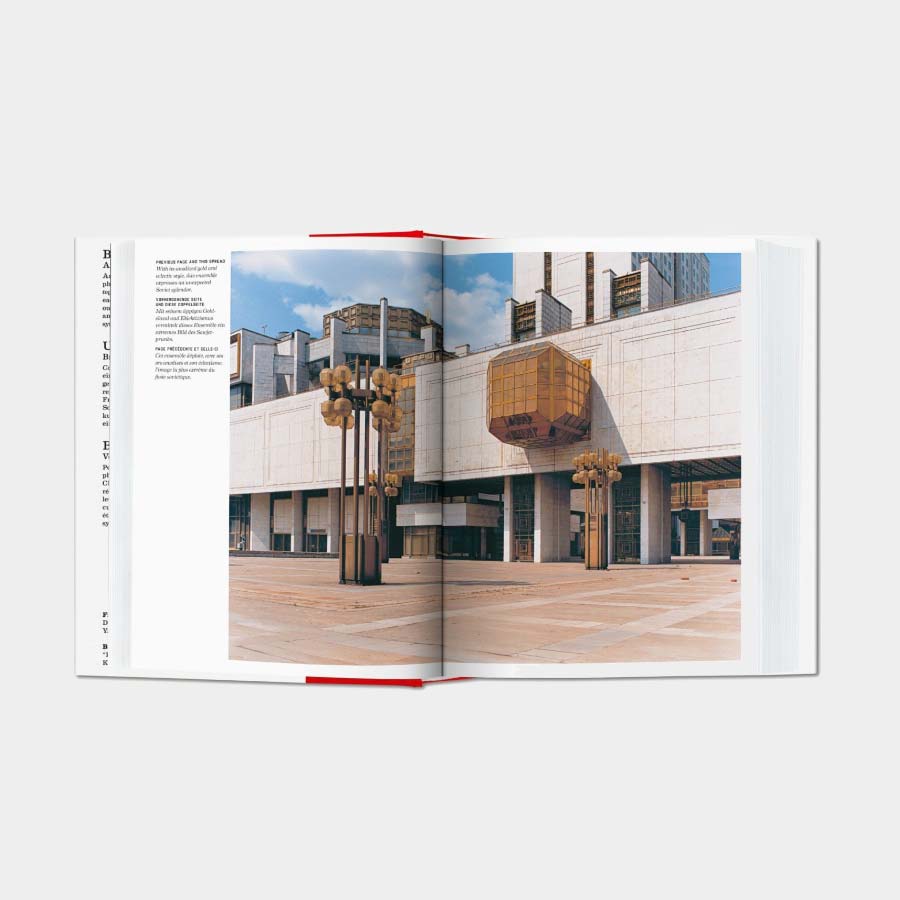 These dramatic structures illustrate the myriad of unlikely ways that architecture grew after Stalin’s suppression of the avant-garde in the 1930s. While their concrete, totalitarian forms were physical embodiments of a political ideology, what this CCCP title illustrates is that there was no dominant school that characterised this final age of Soviet architecture.

Chaubin mostly concentrates on the edge of the former empire; the Baltic states and central Asia, and particularly on buildings set in wide open-landscapes which look like deposits from outer space. 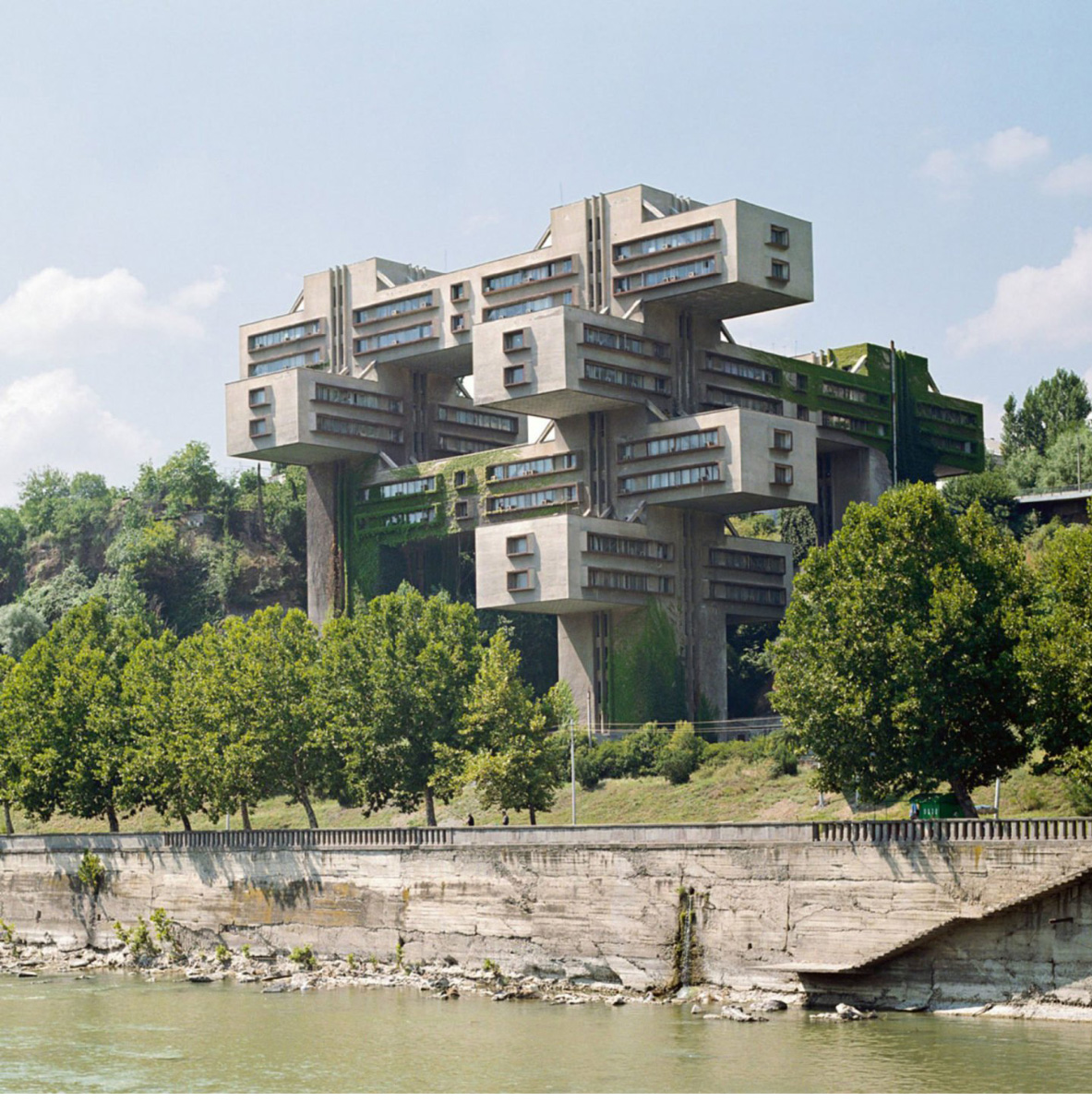 If you’re on the hunt for a few more titles for your coffee table, then check out the 5 books every design lover needs.