My Life In Art: Eitil Thoren Due, Founder Of Peytil 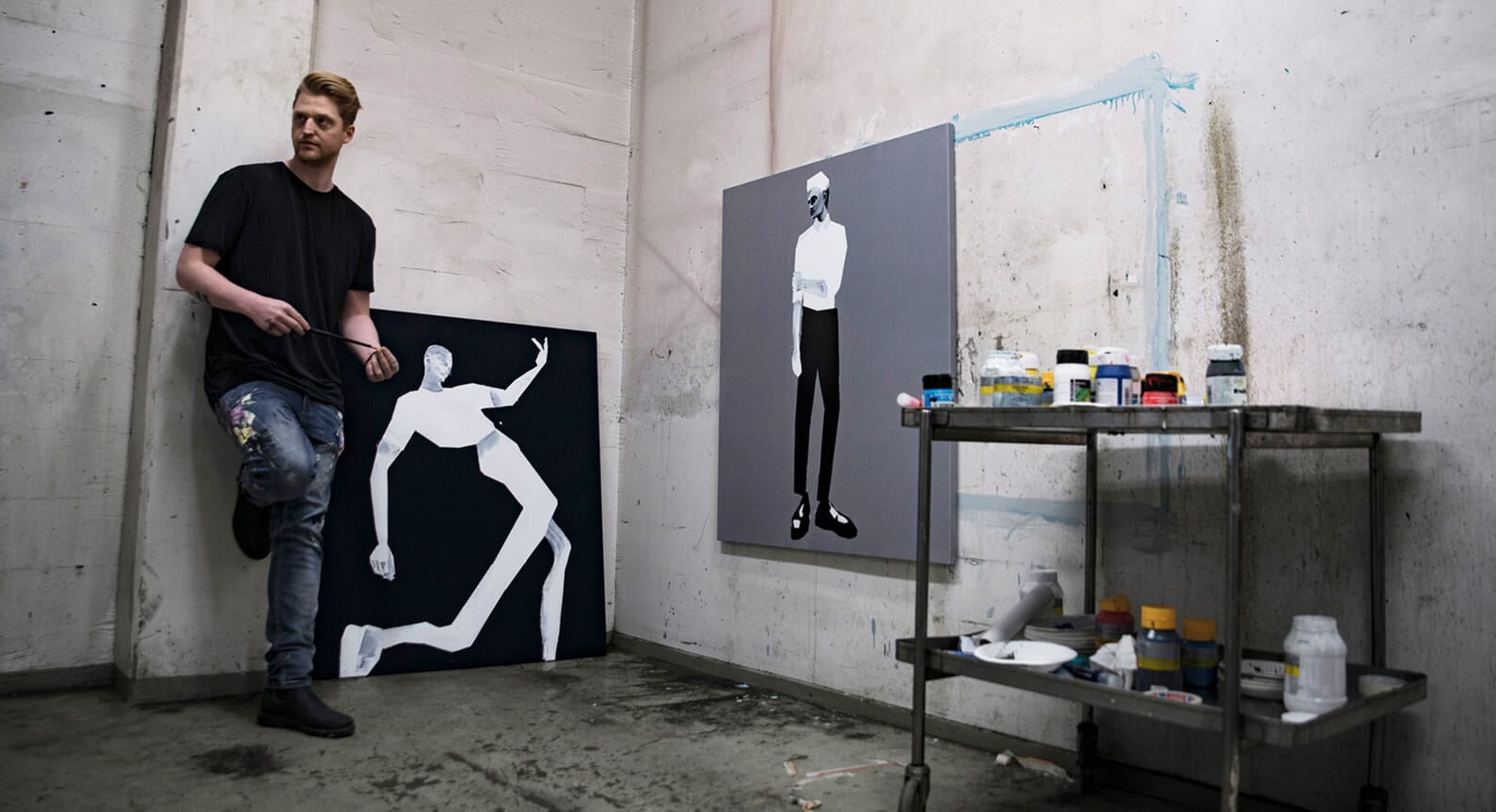 When it comes to minimalism and modern art there are two routes to take; one path means to strip away as much as possible to ensure that the motif looks great, but doesn’t have much depth to it. The higher path, one that uses complex solutions to achieve maximum simplicity and functionality, is naturally the most effective. It is also the philosophy behind designer and illustrator Eitil Thoren Due – the creative mind behind Peytil.

Currently living and working in Stockholm, Eitil, under the pseudonym of Peytil, has just released his latest expressive collection of prints – exclusively available at OPUMO - that features strong contrasts and soft pastel shades. The prints, naturally, take on Eitil’s graffiti-like spontaneity with an explicit focus on fashion illustrations and urban portraits. The underlying style takes inspiration from street art, fashion and music and that triumvirate of inspirations helps to create a range of prints that evoke more emotion than a standard portrait.

Seeing as Peytil has just launched a trio of exclusive new works at OPUMO we thought we’d sit down with Eitil to discuss the thought-process behind his new projects and how he’s managed to build up such a striking visual identity as an independent, and relatively unexperienced, artist in the modern world. Scroll down to read the full interview and shop the entire Peytil poster collection. 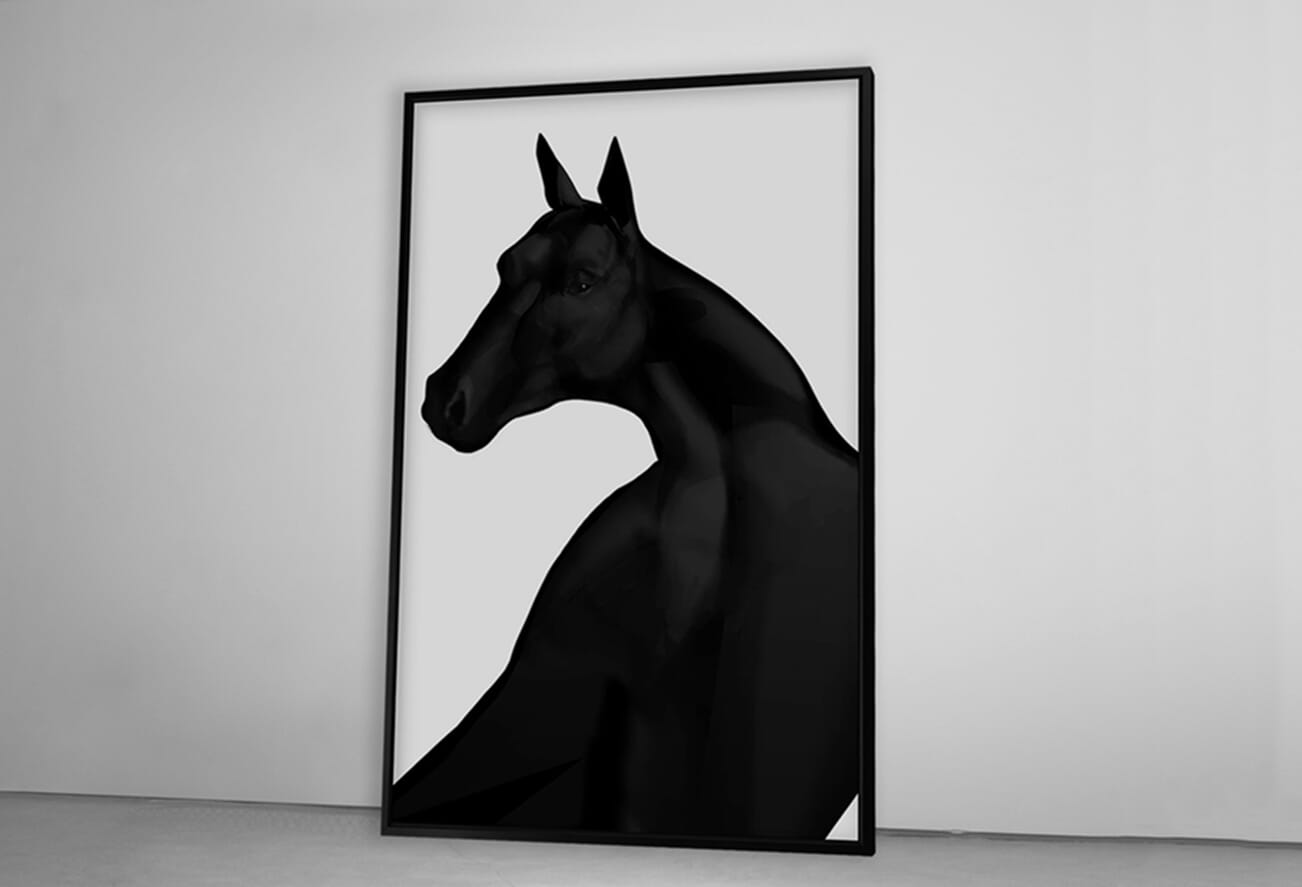 What Inspired You To Become An Artist?

I grew up in a family of artists and I actually never intended to be one myself. When I was younger I was just focused on how to make money. I started out as a fashion designer and what I felt was hard about it was all the rules, restrictions and limitations. I wanted to be independent, I think that’s my main motivation.

What Was The First Piece Of Art You Fell In Love With?

I don’t remember exactly, probably some song or book from Astrid Lindgren. And I actually remember I loved one of my fathers’ big oil paintings, portraying a man rowing in Venedig. It hangs on my wall now.

What Attracted To The Graffiti -Like Style That You Adopt?

I love the raw expression of graffiti and street art, it’s so fast and spontaneous. It’s really compelling when it’s made with some thought and skills behind it, and equally repulsive when done for the wrong reason.

What Has Been The Biggest Influence On Your Work?

I was in a sketching class when I was little and I was taught to use as few lines as possible, with two or three lines defining the posture of a person or a thing. I’m guessing now when I’m sketching lines and trying to keep it minimal - that class must have been quite influential. 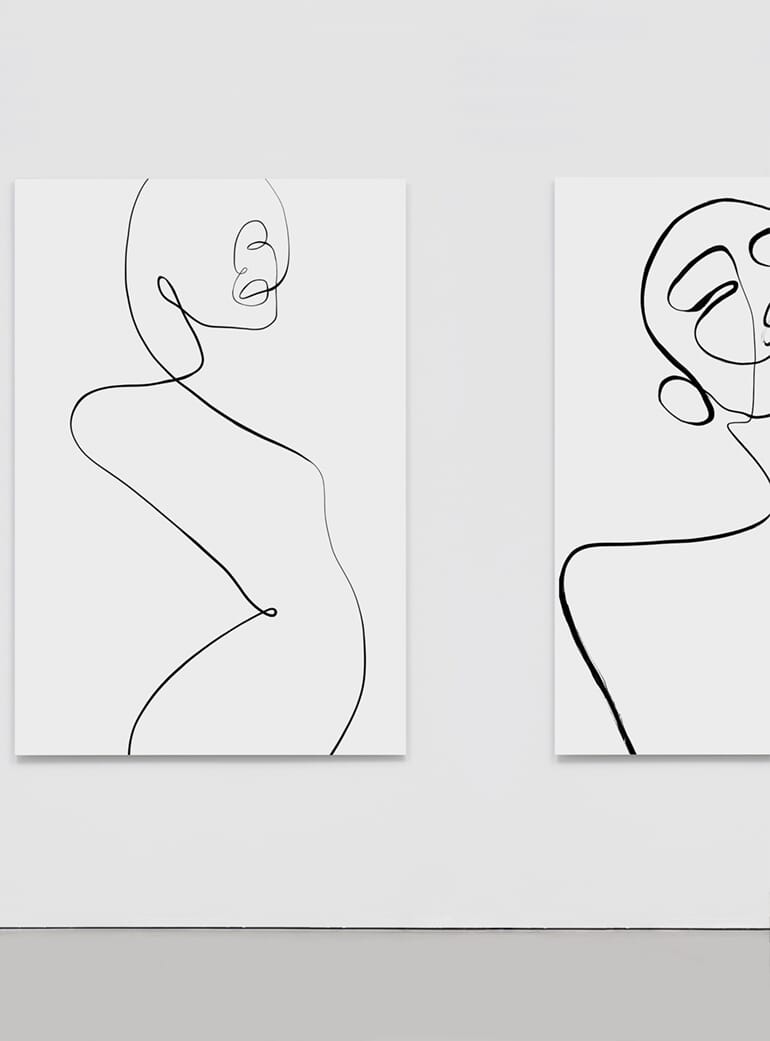 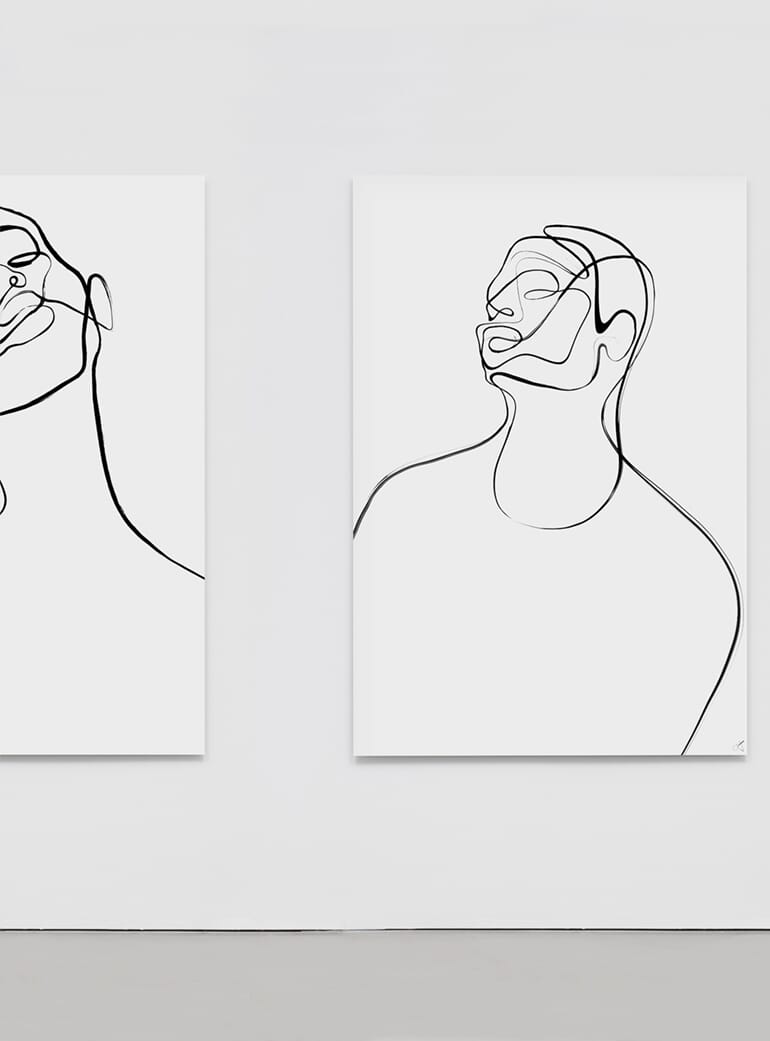 How Would You Describe Your Work To Someone Unfamiliar To It?

Which Period Of Your Career Have You Enjoyed The Most Thus Far?

I quit my job as a full time fashion designer. I decided to give art a real chance and to essentially change my routines, to start and really listen to what my mind and body wants, instead of just following a pattern made up by society. My career as an illustrator and artist is still very young, I’ll have lots of periods and projects but generally I think that the feeling of freedom is what I will enjoy every day.

I listen to good music, I run in the woods and I travel. I think as long as you have shifting experiences and approaches, the ideas will be fresh.

Do You Have Any Superstitions Or Rules When It Comes To Your Work?

Not really. I try to avoid rules and I think superstition is unnecessary. The great thing for me is that painting and drawing has always been more like therapy. I’ve never considered it to be work, so I think that explains why I can produce a lot without any pressure and without any rules.

What Do You Know Now That You Wish You Knew When You Were 21?

I wish I’d listen and learn more, and not be in such a rush. I’m still no expert but I’m trying to slow down and instead of doing ten things at the time half bad. I prefer to do one thing great. 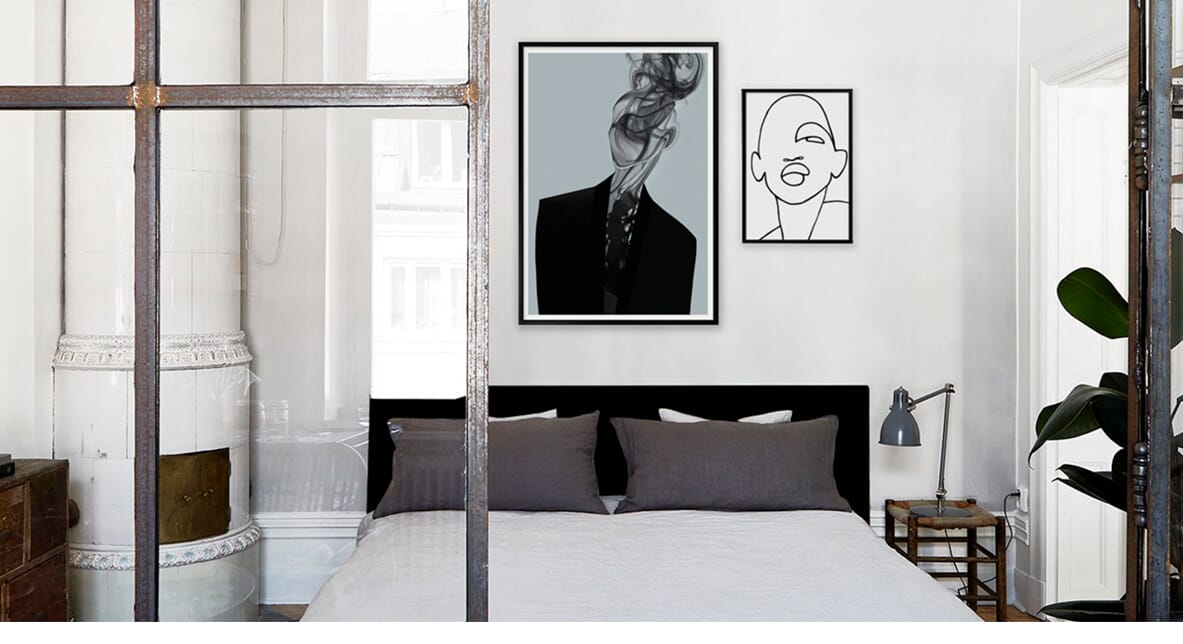 What Can People Expect From The Exclusive Peytil x OPUMO Pieces?

I love to combine digital and classic methods of painting, I grew up with both Photoshop and classic tools so I guess it’s natural I became some sort of hybrid between the two. I believe some elements or objects will mature when they are in a new context, and sometimes nature have already made the job for me, then I feel it’s unnecessary to try and copy it. That’s certainly the case for the all-new Beatrix print. Whereas, with Shannon, for example, it was completely different. Sometimes when working with something it starts to work you instead. I think that happened with Shannon. I was not in control of the result or where I was going with it, it has no clear ground or motive, it’s just an expression.

Shop and explore the entire Peytil collection at OPUMO and be sure to keep up to date with all of Eitil’s work via the Peytil Instagram.

Want another upcoming artist to follow? Make sure you check out the hand-cut glass sculptures of Ben Young.