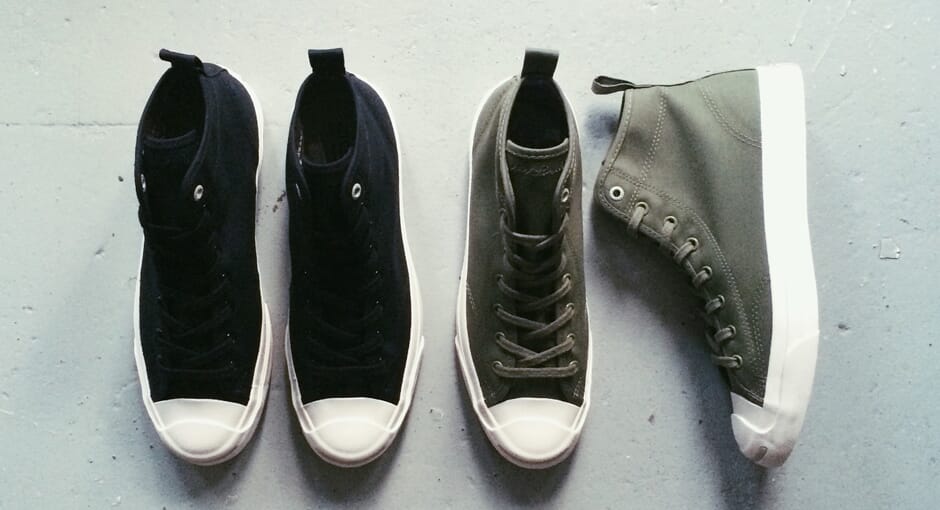 The world of sneakers bats around around the word "classic" like a ping pong ball. Anything designed before sunset yesterday seems to gain that epithet. So it's refreshing to remember that there are real classics, and none more so than the Converse sneakers that proudly bear the name and signature of Jack Purcell.

If you have a pair - and so many of us have a few much-loved, well-worn favourites - you'll understand the appeal. From the tactile rubber sole to the signature "smile" design of the toe, from the superbly stitched canvas to the sense that every time you pull them on they instantly feel welded to your feet, these are sneakers that have earned the word "classic". 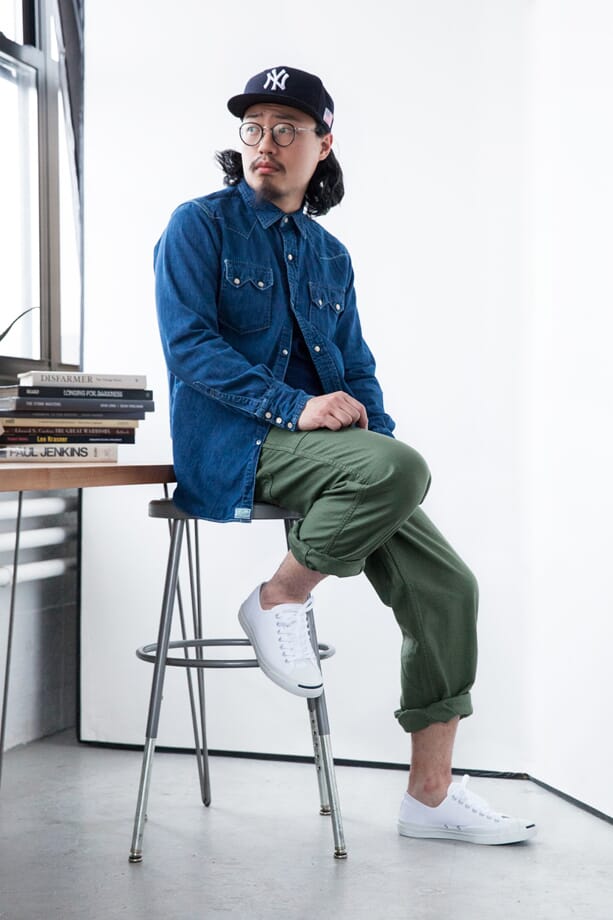 That's not least because of the distinguished history of Jack Purcell himself, and the pioneering role he played in the development of sports-oriented men's footwear.

If it wasn't for the shoes, Jack Purcell's signature would have been collected only by die-hard fans of badminton in North America. That's where Mr Purcell plied his trade, becoming Canada's national badminton champion in 1929 and 1930 and going on to becoming professional world champion for an unbroken streak between 1932 and 1945. Impressive, certainly, but a history, on the face of it, that would only be interesting to the most dedicated sports geek.

It's what happened off court that's made his signature so enduring, stitched into fabric and moulded into rubber. 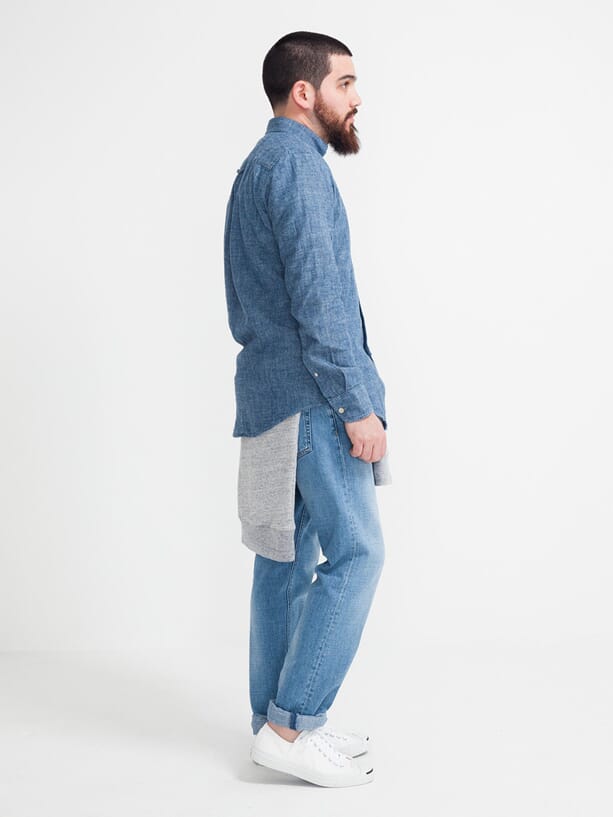 B F Goodrich, the Canadian company best known for its tyres, approached Jack Purcell to help with the design of a new range of sneakers. He put performance on the badminton court before all else, using B F Goodrich's latest rubber compound to supply maximum grip, topped off with a tough canvas upper designed to hug the ankle.

Badminton players loved them, but the simplicity, honesty and authenticity of the design caught the public imagination in the US and, before long, Jack Purcell's signature was on the feet of everyone from bankers at the weekends, to street kids on the corner.

The American shoe company Converse bought the rights to the Jack Purcell name and design in the 1970s and quickly realised no improvement was needed. The basic shoe that Jack Purcell signed off on in the 1930s has been retained: a true classic, with real heritage.