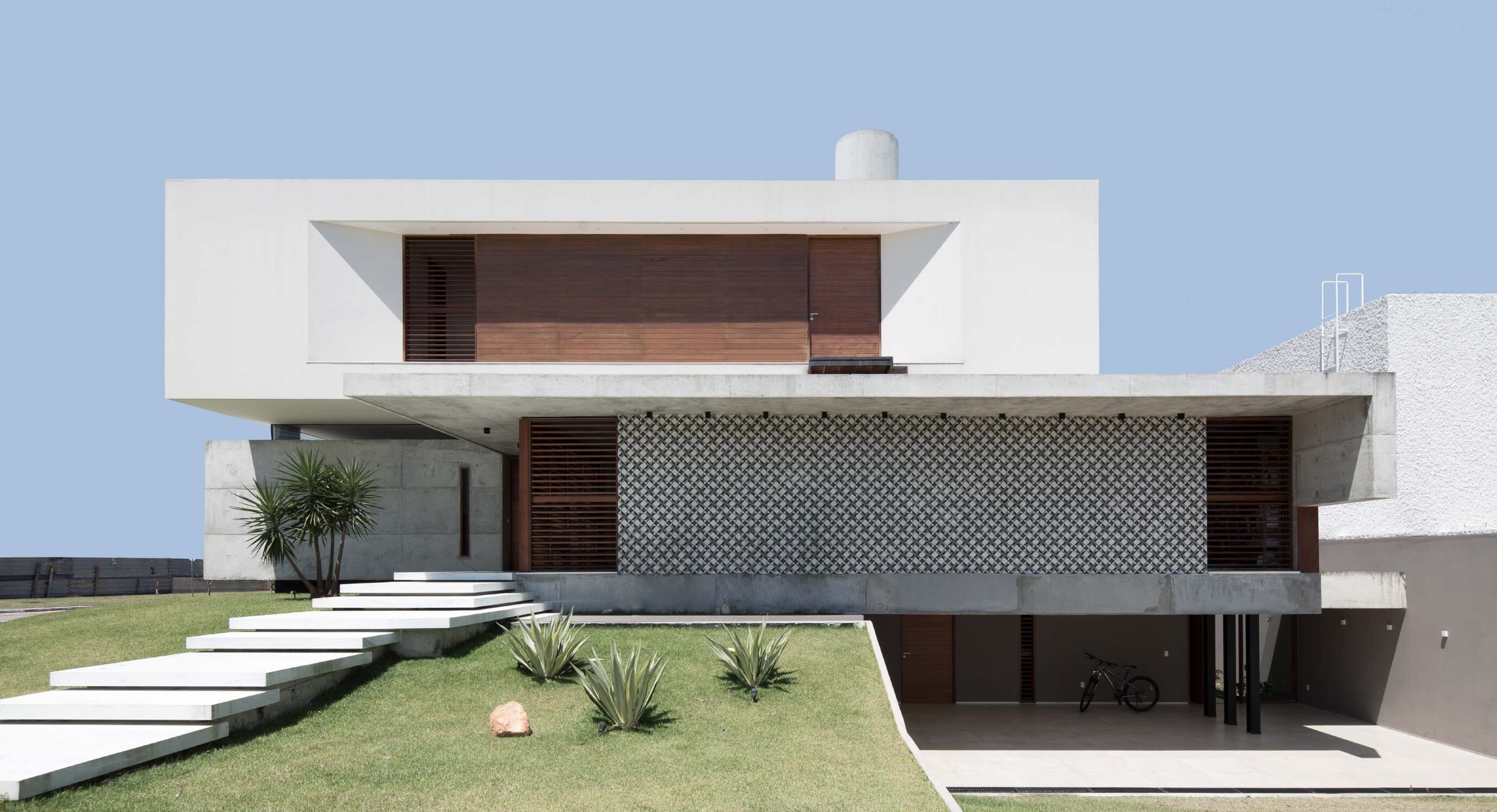 Martins Lucena Arquitetos created the IF House in the Brazilian city of Natal. The house comprises of two volumes, separated by concrete columns, giving the impression of two floating levels. 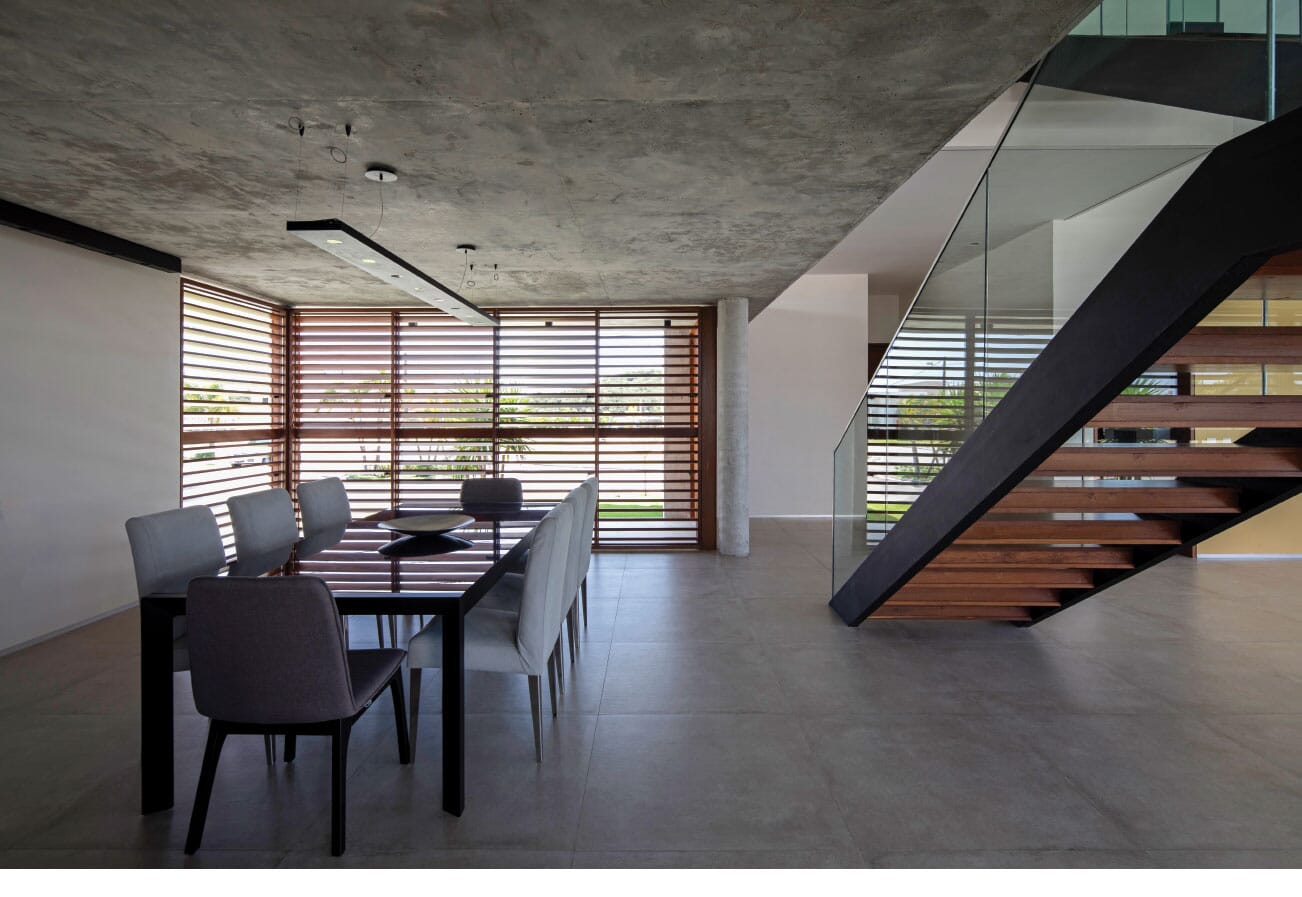 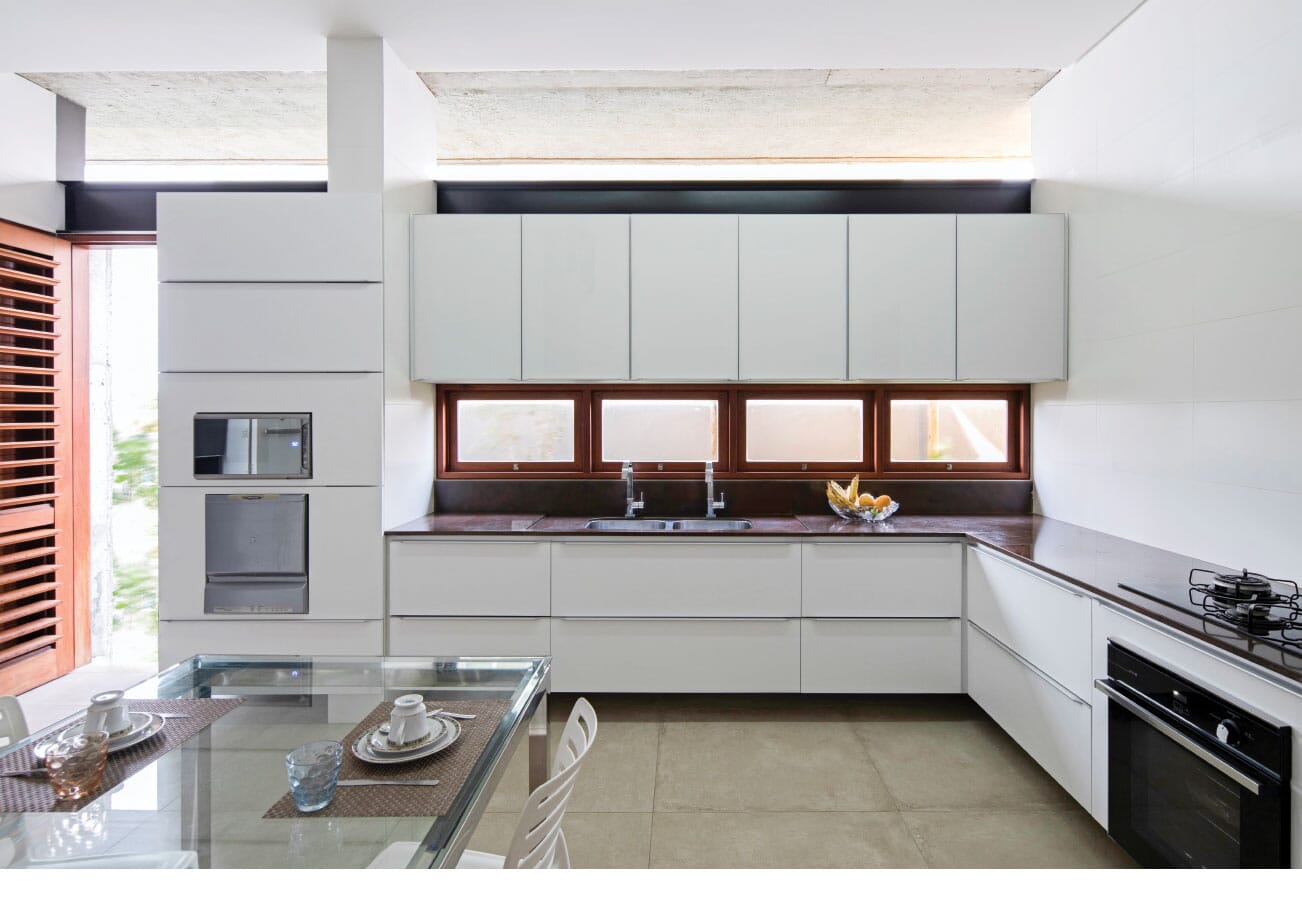 IF House is a house shaped by its surroundings, which is not instantly evident. In order to mitigate the potential extreme heat of the interior, windows are covered in sun protection shields while the house’s largest windows are orientated towards the prevailing winds, allowing the breeze to be captured and effectively fuelled throughout the interior. What’s more, the materials used, such as the wood, hydraulic tile that makes up the west facade and some stone is from the region, create a dialogue between this modern property and its environment. 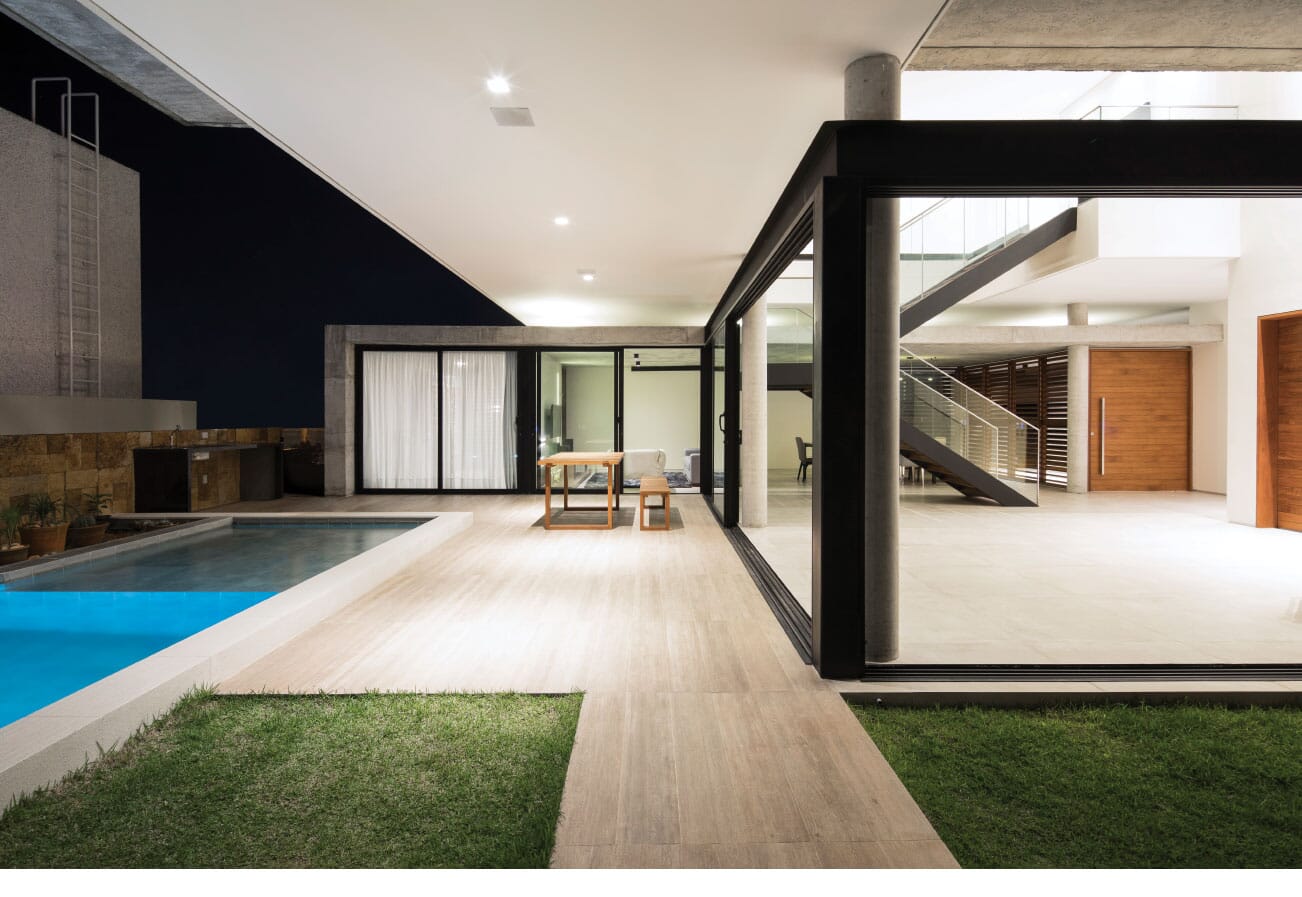 From the street, the property has two floors, but an underground garage and entry to basement level reveal a hidden floor. With general living spaces found on the first floor, the top floor houses three bedroom suites and a library. 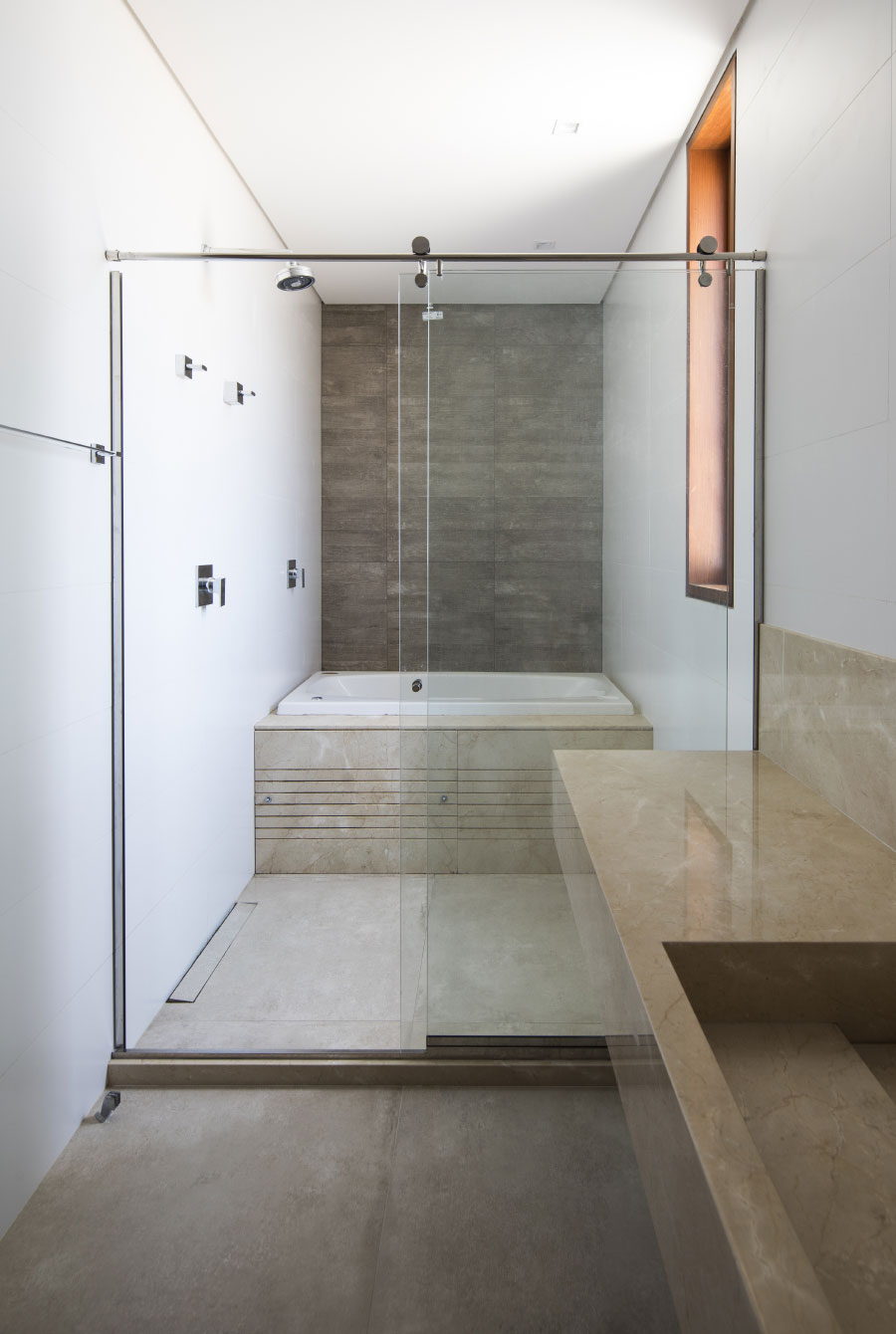 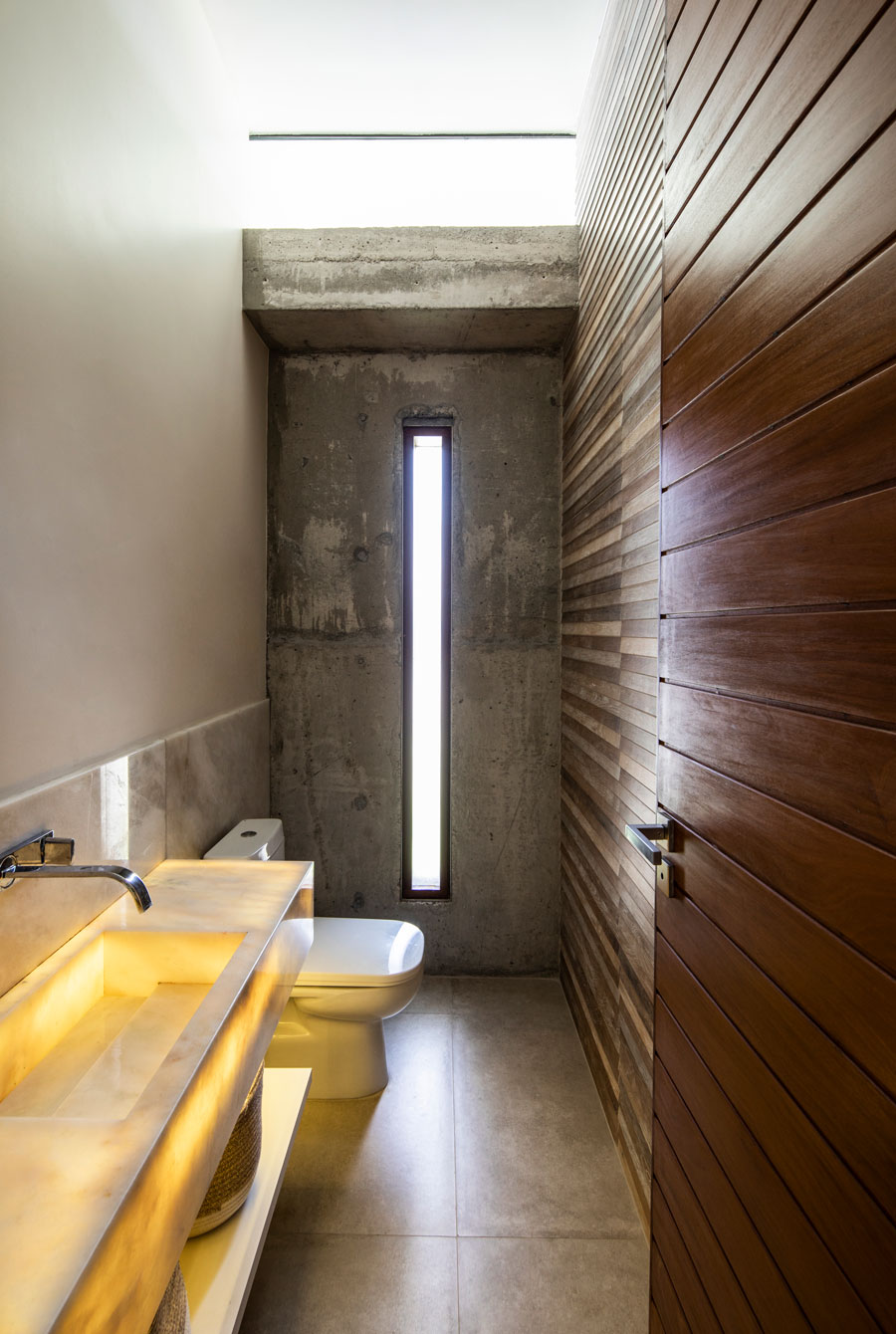 IF House is a modern development that maintains its touch with the region of Natal. 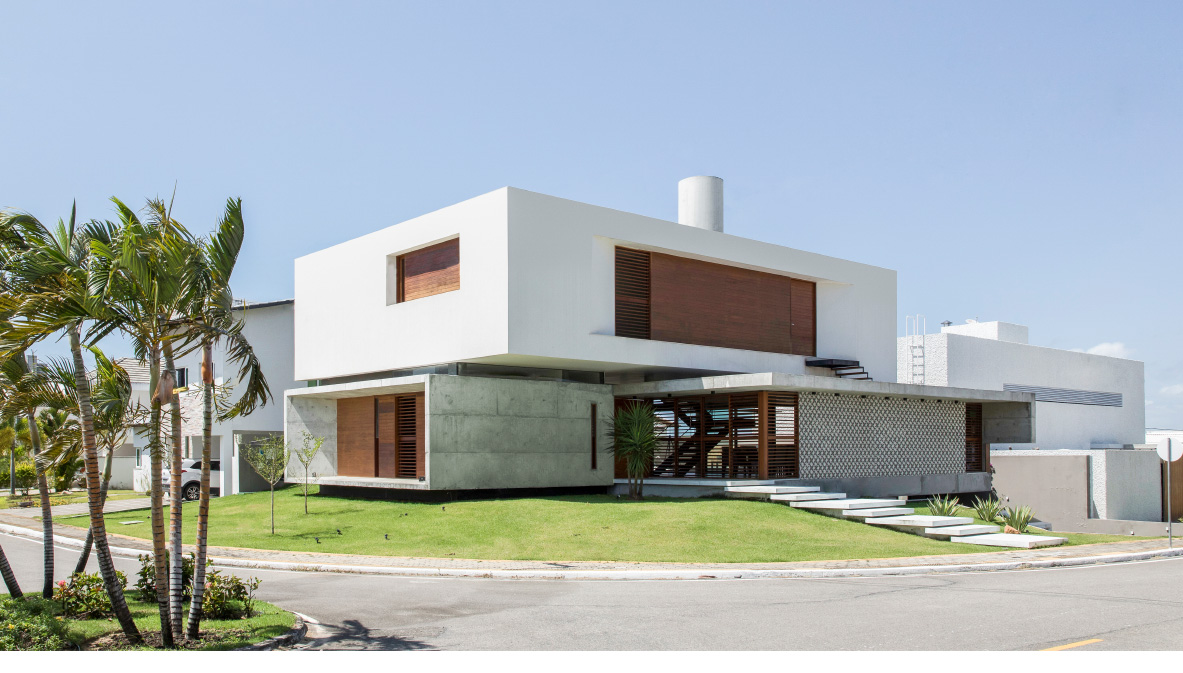 Keep up to date with all of Martins Lucena Arquitetos work by following the studio on Instagram, @martinslucenaarquitetos.

Curious for more? Then check out the panoramic views of Naturehumaine's La Binocle Cabin.