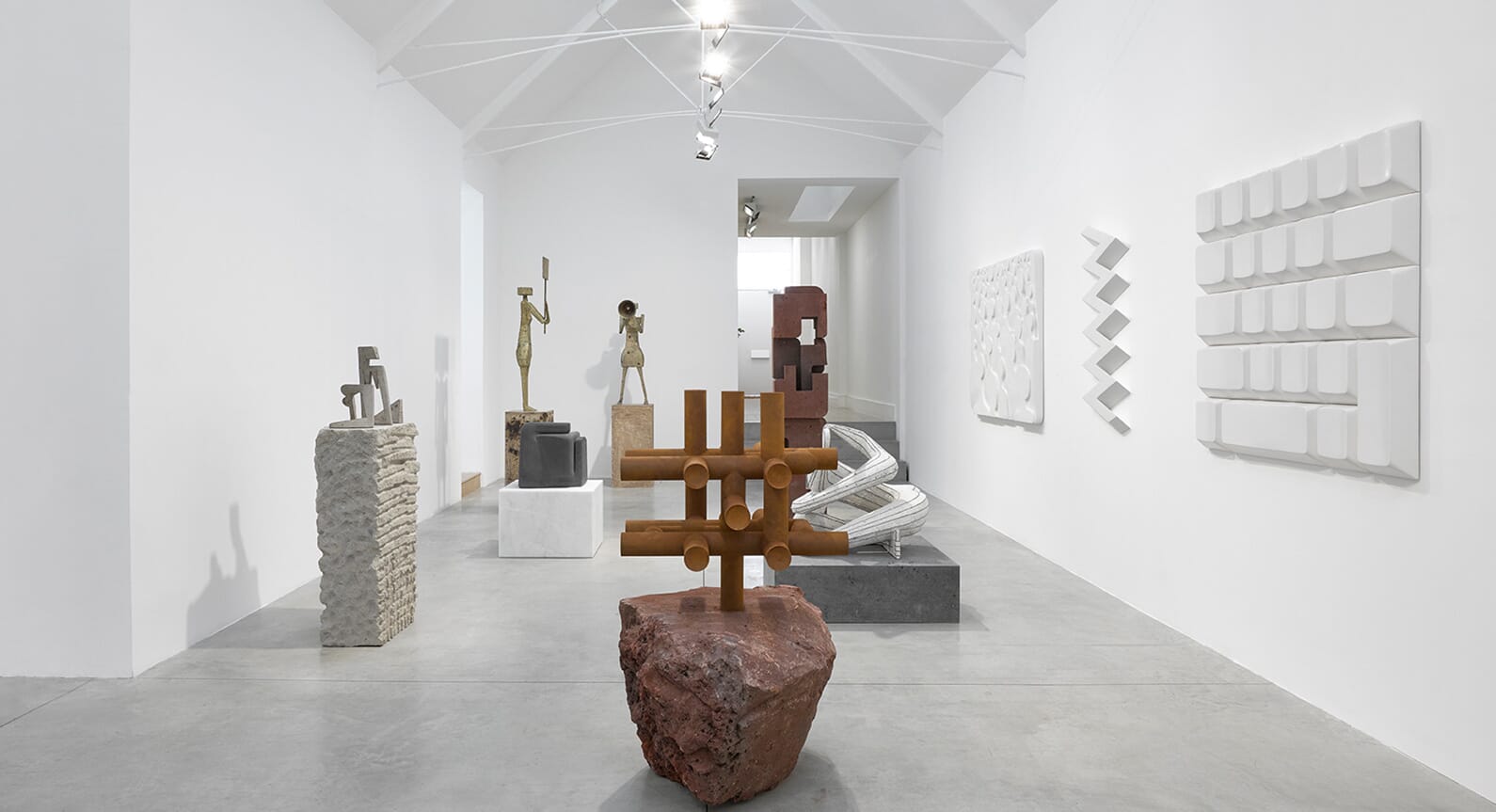 On a plinth where you might expect to find a military hero, there's a sculpture of a protestor with a placard. "I envisioned the anonymous protester as the incarnation of a contemporary hero" - as they are the words of  Pedro Reyes, the Mexican artist whose work this is. 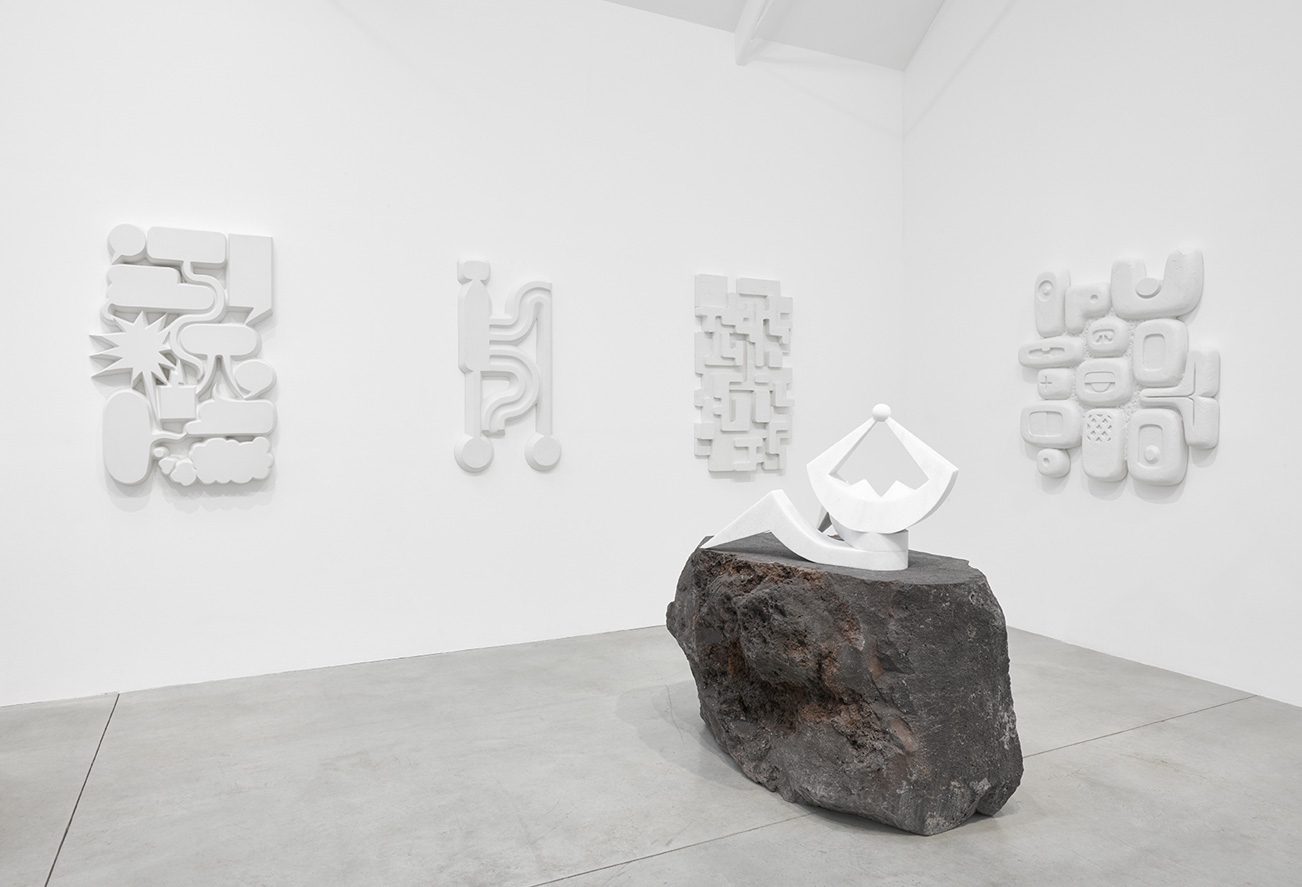 His new show 'Glyptotek' at the Lisson Gallery in London is, at first glance, a series of classical sculptures from the past. Take a another look, though, and you'll see how the artist has subverted the form.

In another piece, a female figure attacks a robot, confronting our relationship with technology, for instance, while a series of white friezes on the walls includes a reference to his project promoting insects as a source of protein 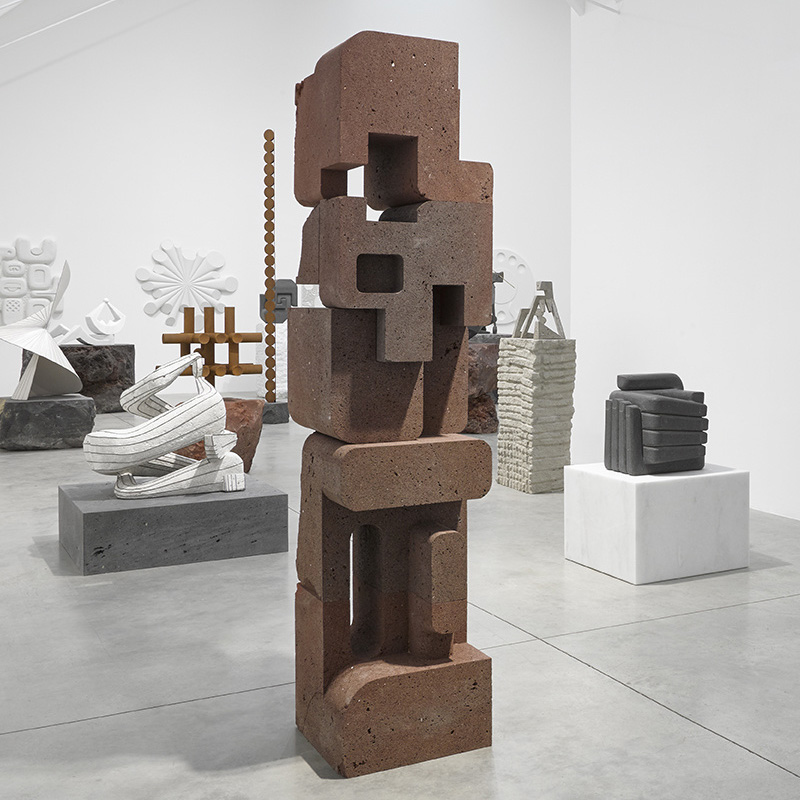 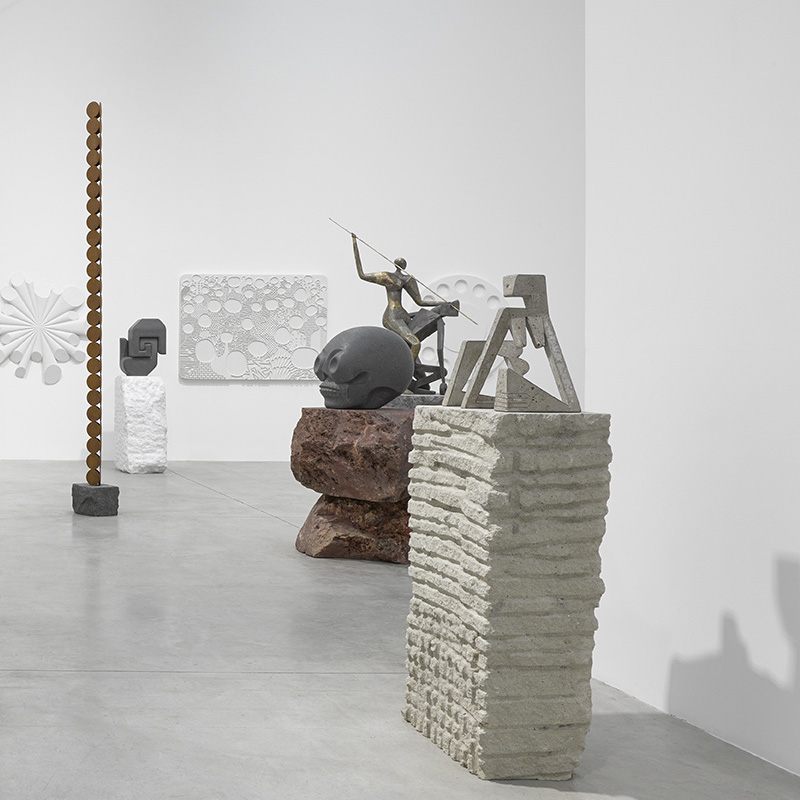 In an unstable world, few artists put themselves on the political line. Pedro Reyes is a notable exception and that makes this show worthy of a visit 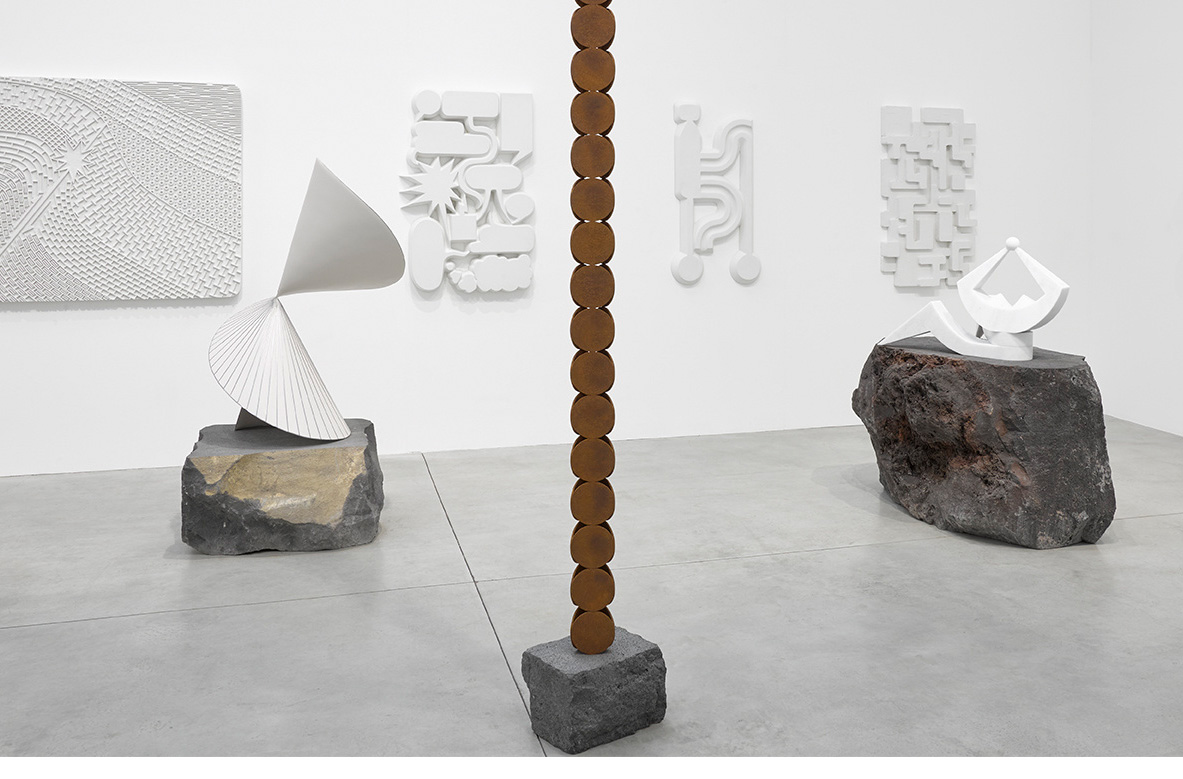 Images courtesy of the Lisson Gallery.