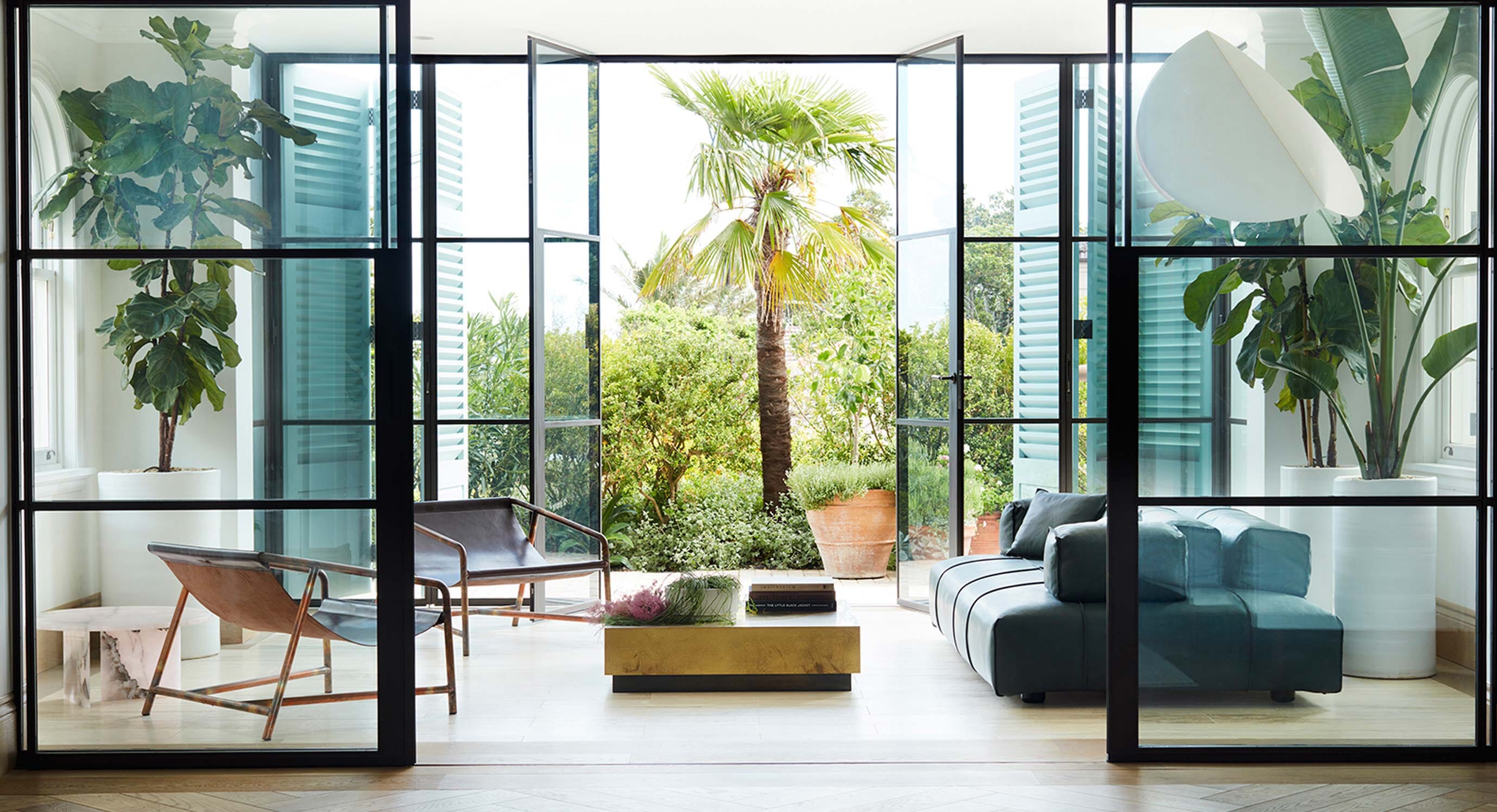 In the 1920s, while Europe tried to wash away the trauma of World War I through radical architectural styles such as constructivism and cubist-inspired modernism, Australia chose to find comfort in the familiarity of classicism. Mediterranean classicism became the overarching style of homes in affluent areas; Peppertree Villa exemplifies the style perfectly. This vast property sits at the top of Bellevue Hill in New South Wales, overshadowed only by a centennial Peppertree. 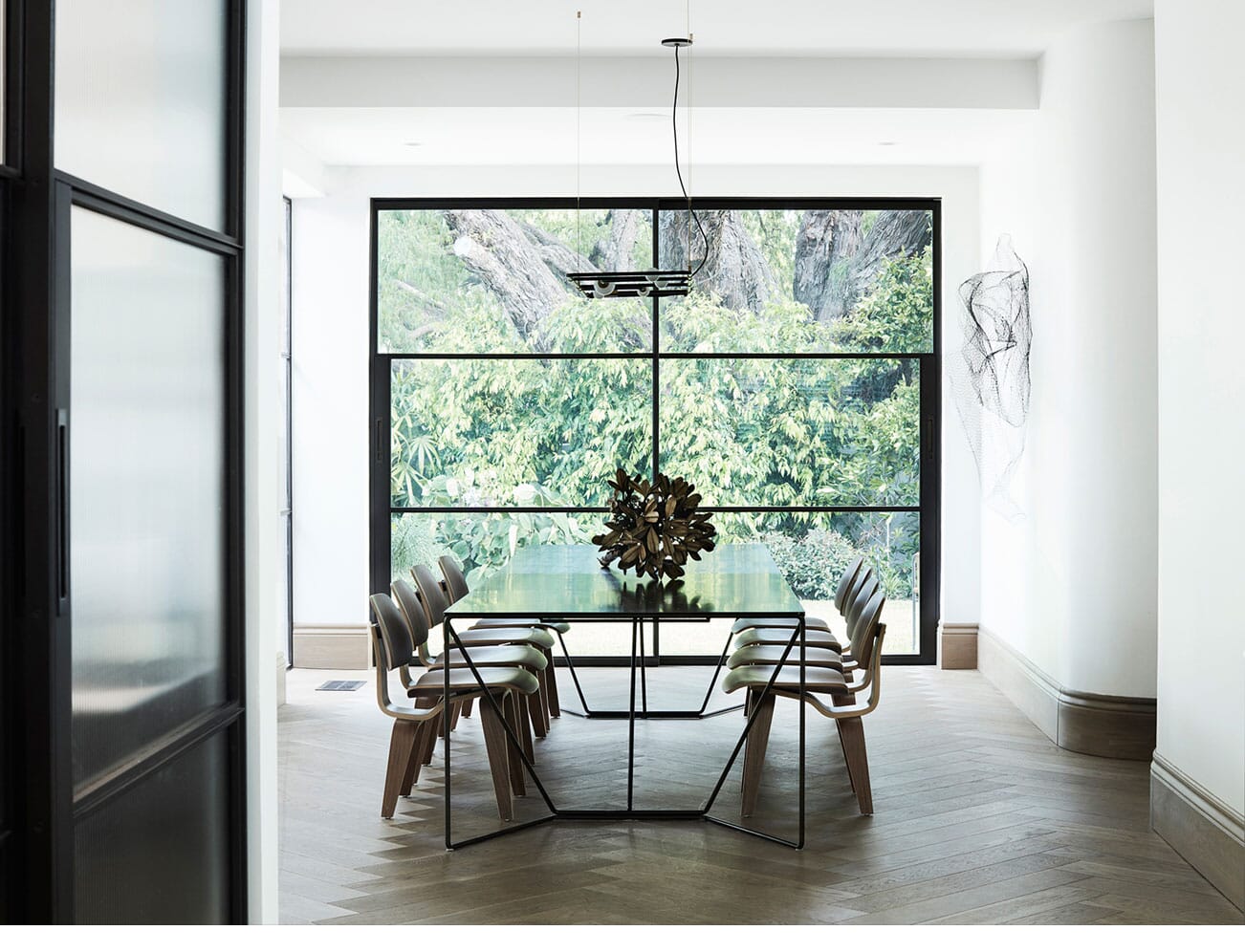 Beneath the Peppertree stand two properties, to one side of the fence is Peppertree Villa. When one day the owners of the two homes met, they discussed botany and architecture, deciding together to enlist the help of Luigi Rosselli Architects to revive and refresh the beautifully designed memorial to classicism.

Luigi Rosselli Architects aimed to provide better flows between living spaces, open spaces up to a new garden, add a new garage, attic room and swimming pool. One of the most striking additions is the new staircase that connects the two new levels to the rest of the house and provides a more inviting ascension to the bedrooms on the upper floors. The suspended sculptural ribbon of the staircase is entirely detached from the walls of the stairwell. 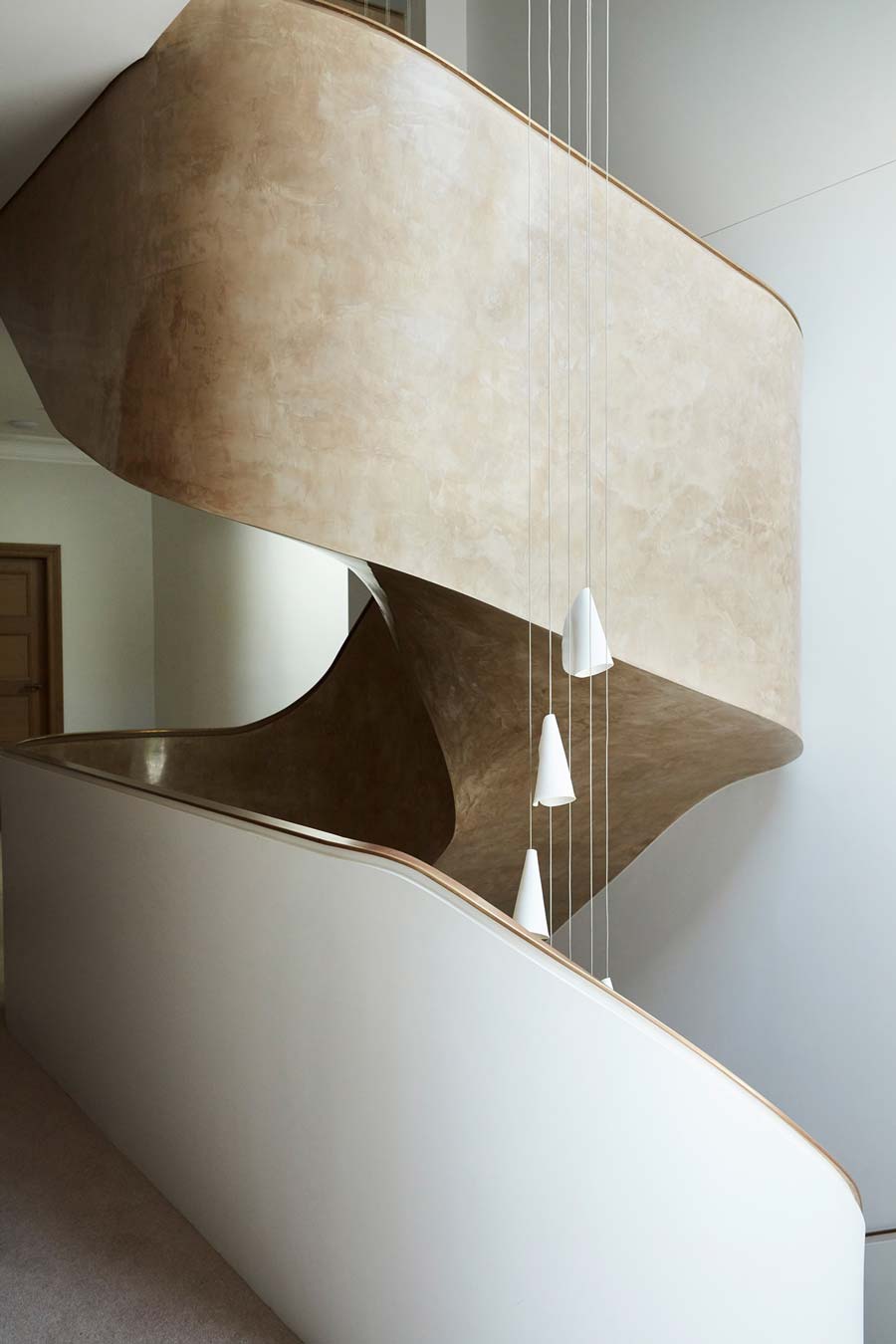 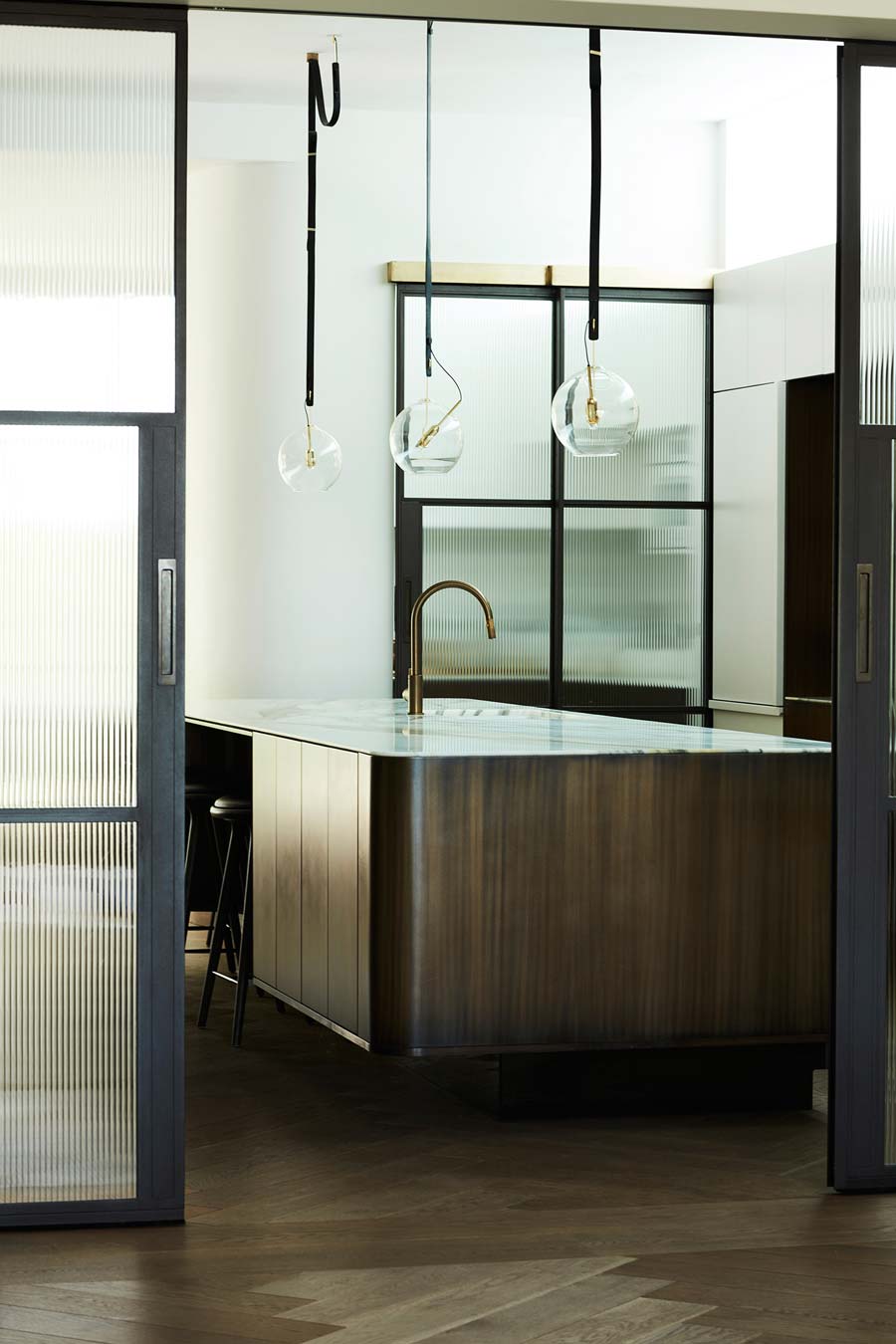 Interior designer Romaine Alwill masterfully introduced lush, tactile elements such as the polished plaster, brass metalwork, solid timber panelling, resin-based wall claddings and bronze finishes to the cabinets. It’s in the tasteful colours and textures of the interior that the true character of this property is allowed to shine in all of its original, classic glory. 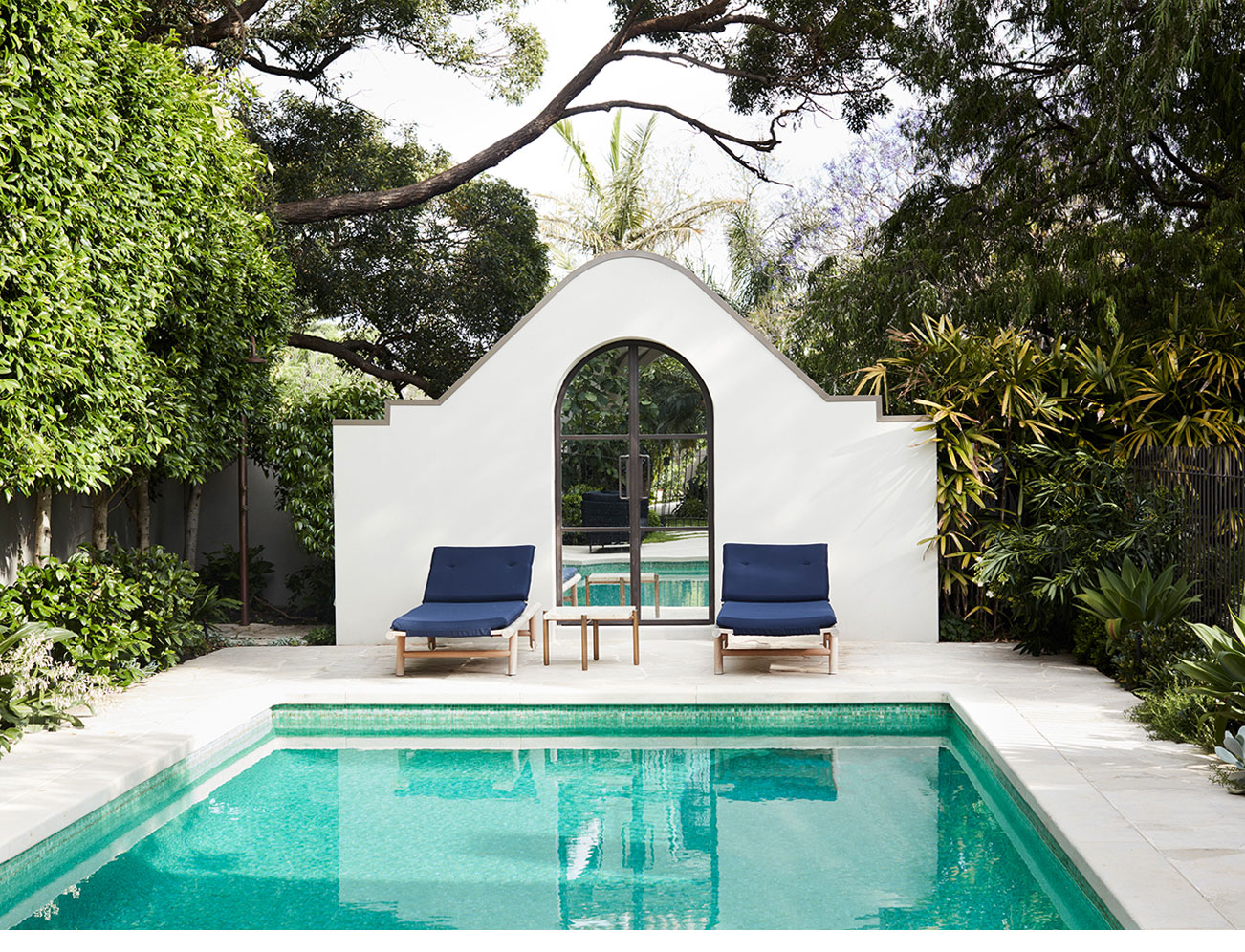 Want to up your knowledge on architectural movements like classicism and constructivism? Take a look at Phaidon's Modern Architecture since 1900 Book.

To see the massive variations to be found in modern Australian architecture, take the tour of Glamorgan.